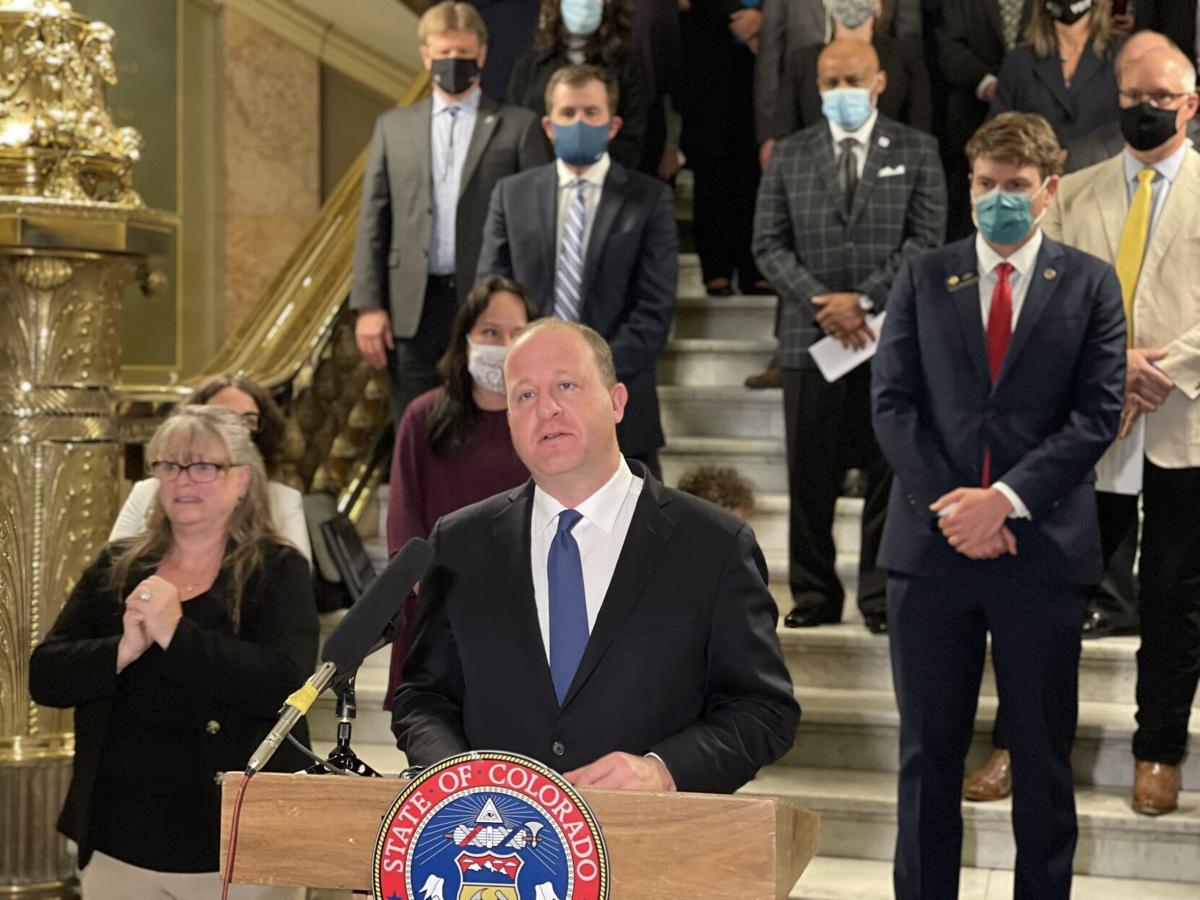 Gov. Jared Polis speaks during a press conference on the rollout of the transportation bill on May 4, 2021, in the Capitol rotunda in Denver. 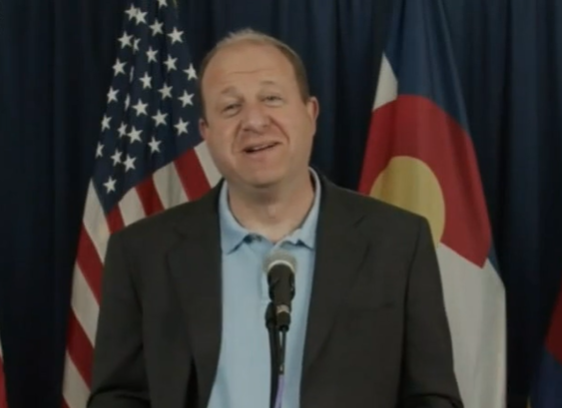 Gov. Jared Polis speaks during a press conference on the rollout of the transportation bill on May 4, 2021, in the Capitol rotunda in Denver.

Coloradans between the ages of 12 and 15 will likely be able to start receiving vaccines in the coming days, Gov. Jared Polis said Tuesday, ahead of the expected full approval by federal regulators this week.

Officials with the Food and Drug Administration announced Monday that the Pfizer vaccine was safe and 100% effective for adolescents between the ages of 12 and 15; the dose had previously been cleared for those 16 and older.

A second federal panel is expected to release recommendations Wednesday, which will clear the way for adolescents to begin receiving doses.

At a news conference, Polis said vaccines will be available to younger teens as soon as Thursday.

Rachel Herlihy, the state epidemiologist who spoke with Polis, said the study of the vaccine in younger people found zero adverse cases among study volunteers.

Polis said people in the newly approved age group can receive the vaccine in much the same way as other eligible Coloradans.

Walk-in appointments are available at the state's six community vaccination sites, and Polis said the state is working to increase the amount of doses available to family practice physicians and pediatricians.

He said he planned to host a call with pediatricians imminently.

The state would also be "thrilled" to work with "schools, PTAs, administrators" to improve vaccine uptake among younger adolescents.

Though the state's current fourth pandemic wave has begun to show early signs of abating, Herlihy noted the highest infection rates in Colorado are among middle and high school students.

Outbreaks in K-12 schools have continued to grow significantly week over week.

"We do see the biggest increase in rates among teenagers, and it's not rocket science why that's the case," Polis said. "We have a certain percentage protected at every other age group. ... When it comes to 13-, 14-, 15-year-olds, it's currently 0% that's protected from the vaccine."

The state has been stockpiling Pfizer vaccine in anticipation of this latest approval, the governor said, adding it will take a few weeks to reach the state's newly eligible adolescent population.

Some COVID metrics improve in Colorado, but experts concerned about high rate of hospital admissions

The average number of COVID-19 cases identified daily in Colorado has fallen by nearly a third since late April, which one expert said is a sign that the state is heading "in a positive direction." But another warned that continued high levels of hospital admissions means that the fourth pandemic wave is not yet over.