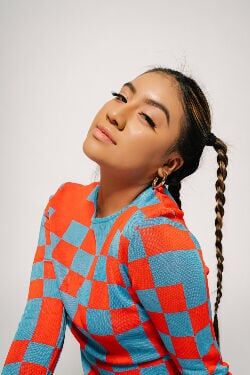 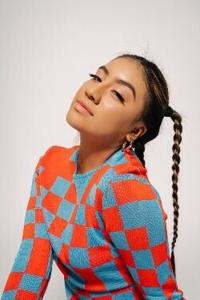 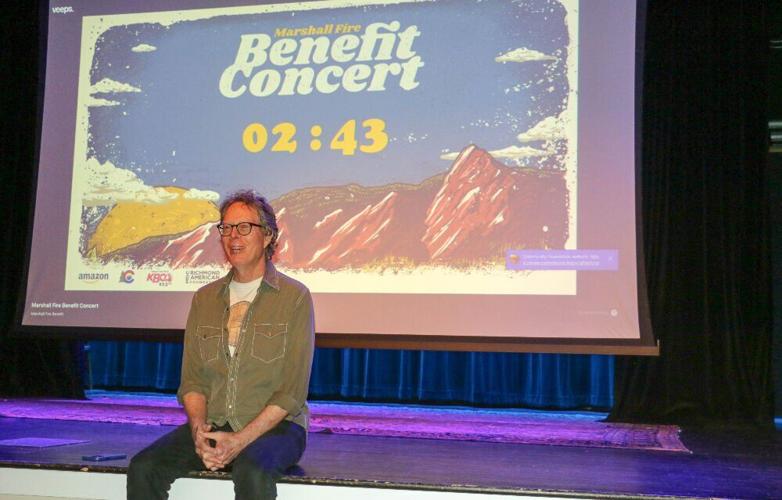 Nick Forster not only hosted the recorded Marshall Fire Benefit Concert, but also a watch party attended by about 100 people at eTown Hall in Boulder. (Photo by John Moore/Denver Gazette) 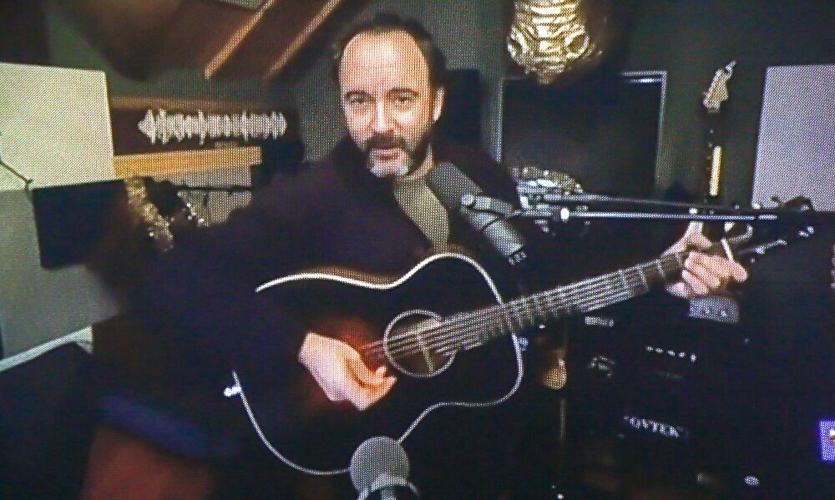 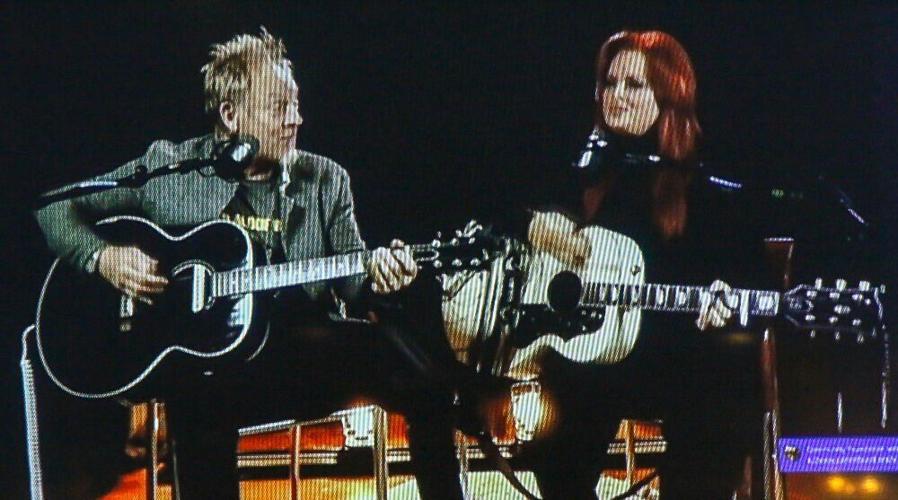 Nick Forster not only hosted the recorded Marshall Fire Benefit Concert, but also a watch party attended by about 100 people at eTown Hall in Boulder. (Photo by John Moore/Denver Gazette)

BOULDER – If the Marshall Fire Benefit Concert were to be held outdoors, host Nick Forster said at its online launch Monday night, "there isn't a stadium in the world that would be big enough for this."

The virtual concert has raised more than $750,000 for victims of the most devastating fire in Colorado history, promoter Chuck Morris said Tuesday. About 13,400 have bought $10 passes to watch the 2½-hour online concert so far, and Morris estimates about 25,000 have watched it.

"Almost half of those who watched gave more than the $10 suggested donation," Morris said. The average donation was closer to $24. Sponsors contributed up to $400,000 more.

The concert remains available for purchase and watching through 7 p.m. Tuesday.

The recorded event begins with a powerful testimonial from Dave Watts of the Colorado band The Motet. "Unfortunately, my family and I were impacted by this event," Watts said. "We lost our home, all of our stuff, all of my gear and, sadly, three of our pets." But because his family was safe, Watts added, "We feel like we are the lucky ones."

Dangerous legacy: Tens of thousands of Coloradans live near one of the state’s many underground coal-mine fires

That was followed with songs and tributes from nearly 30 musical acts, none more poignant than Dave Matthews covering John Denver's "Take Me to Tomorrow."

"I hope you find the strength you need," Matthews said to those impacted by the fire.

"Musicians have always been ready to lend a hand to raise money and awareness," said Forster, who not only hosted the online recording but also a Monday night watch party at eTown Hall in Boulder. He said he was happy to join two communities: "Those impacted by the fire, and all of those musicians who were anxious to do something positive to help out."

The devastating Dec. 30 winter wildfire, fueled by dry grass and 115 mph winds, destroyed 1,084 residential structures and damaged 149 others in Superior and Louisville, according to the Boulder Office of Emergency Management. The fire caused an estimated $680 million in losses.

"The next day, I got a text from Michael Franti from the yoga retreat he runs in Bali," Morris said of the hip-hop social activist who has a huge fan base in Colorado. "He said, 'What are you doing about the fires?' And, 'How can I help?'"

During the concert recording, Franti was quick to express his solidarity with the people of Colorado.

"It's hard to imagine how crazy the world has become with fires," he said. "And yet, people come together in the most challenging times to support one another. That really is what Colorado is all about."

Forster said the wildfire is further evidence of climate change "and the need to promote an energy-efficient future with a lower carbon footprint." Boulder's Leftover Salmon performed a driving new song about climate change called "The River Rises."

All of the artists self-submitted recordings for the concert, ranging from professionally produced studio sessions to cellphone selfies. Morris, chairman emeritus of AEG Presents Rocky Mountains, called the outpouring "one of the most remarkable things I have seen in my 48 years in the business.

"Historically, musicians have always stepped up, so I am not surprised by anyone you see on that lineup," he said. "This is such a great music community, not just here in Colorado but around the world."

Morris was particularly excited for concert viewers to meet Raquel Garcia, a 15-year-old bilingual singer/songwriter he discovered from Boulder.

None of the artists were paid to participate, Morris said. All funds raised will be donated to the Boulder County Wildfire Fund and administered through the Community Foundation Boulder County.

"Music itself can be healing, and the funds raised by this event will go a long way toward helping Coloradans impacted by the Marshall fire to rebuild their lives and communities," said Colorado Gov. Jared Polis, who watched the show with Morris from a watch party at the Governor's Mansion. "If you’re able to donate to help our friends and neighbors who need our support now more than ever, this is a great opportunity to pay it forward while enjoying your favorite bands."

About 100 people gathered at eTown Hall to watch the show as a community.

"I know several teachers who were directly affected by the fires, and the damage was absolutely appalling," said Ginger Zukowski of Boulder. "I also love eTown, and I wanted to experience the music here with others instead of at home in our living room."

Hickenlooper, an avid fan of the Colorado music scene, strummed a banjo as he addressed the audience. "What we have seen since those brutal days in December is so inspiring," he said. "Coloradans from all parts of the state have come together to help restore Boulder County and provide comfort to residents who lost, in many cases, everything."

Added Neguse: "It has been an extremely hard time for our community, but I have been so inspired by our resiliency and the generosity of our neighbors all around the world."

"It was a wonderful time and amazing to see AEG step up to pull these artists into such an impactful effort," said Eric Schoenborn, Vice President of Engagement for Boulder County Community Foundation. "We've also had artists who are not part of the concert but were still motivated by the event to donate their own merch sales to survivors as well."

John Moore is the Denver Gazette’s Senior Arts Journalist. Reach him at john.moore@denvergazette.com