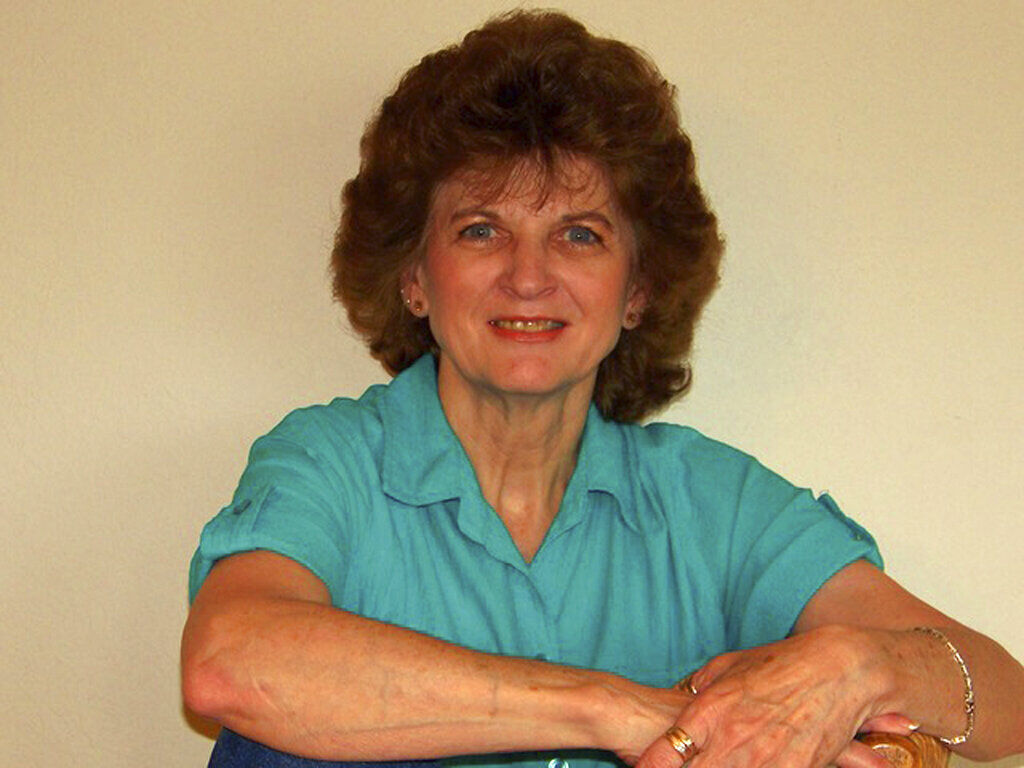 Karen Garner, who is suing Loveland, Colorado and three of its police officers over her arrest in June 2020. 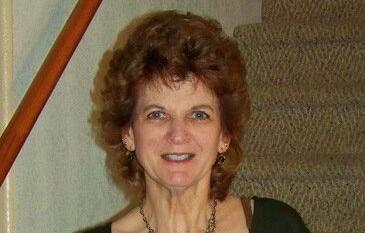 This undated photo shows Karen Garner, who was injured by Loveland police officers when they arrested her in June, a lawsuit alleges. Garner suffers from cognitive decline that has prevented her from fully understanding what happened, according to her family's attorney.

Karen Garner, who is suing Loveland, Colorado and three of its police officers over her arrest in June 2020.

This undated photo shows Karen Garner, who was injured by Loveland police officers when they arrested her in June, a lawsuit alleges. Garner suffers from cognitive decline that has prevented her from fully understanding what happened, according to her family's attorney.

Two more officers have been added as defendants in a lawsuit against the Loveland Police Department for their use of force while arresting an elderly woman with dementia.

According to an amended complaint filed Sunday, the additional defendants knew about the woman's injuries and were “personally complicit in the continued denial of ... care.”

Loveland police arrested Karen Garner, then 73, last summer after she left a Walmart, forgetting to pay for about $14 worth of goods.

According to a federal lawsuit filed on her behalf filed earlier this month, Garner suffers from cognitive decline that affects her memory, social skills, thinking abilities and capacity to communicate.

The lawsuit also blames Sgt. Philip Metzler for allegedly brushing off a bystander’s complaint and for approving of how Hopp and Jalali handled the incident.

The suit alleges Garner did not receive medical treatment for about six hours after her arrest, when she was taken to Poudre Valley Hospital after a deputy in the Larimer County Jail realized she had serious injuries.

At the hospital, she was diagnosed with a fractured bone in her arm, a dislocated shoulder and a sprained wrist.

The initial lawsuit filed also names the City of Loveland as a defendant. The new filing amends the complaint to add Loveland officer Tyler Blackett as a defendant, claiming Blackett aided Hopp and Jalali, and mocked the woman.

The amended complaint also names Loveland police Sgt. Antolina Hill, who the complaint says is a supervisor of Hopp, Jalali and Blackett. According to the complaint, Hill ignored Garner's complaints of injuries.

The complaint says Hopp told other officers he heard the “pop” of Garner’s shoulder breaking and dislocating when he pushed Garner against his vehicle to subdue her.

After filing the initial complaint, the attorney representing Garner and her family, Sarah Schielke, distributed camera footage of the incident.

The new allegations came a week after the Eighth Judicial District Attorney's Office announced a criminal investigation into officers’ treatment of Garner.

After the suit was filed, the Loveland Police Department also announced mandatory training for officers on how to interact with those suffering Alzheimer’s or other types of dementia.

In a statement on Facebook, the department claimed leaders know nothing about the incident until the suit was filed.

The department has said it placed Hopp on administrative leave pending an internal investigation. Jalali and Metzler were placed on desk duty during the investigation.

Garner's attorney said her client didn't file a complaint with the Loveland Police Department because of distrust that it would be properly addressed.

Schielke has called for the firing of Metzler and Chief Robert Ticer to address what she has characterized as systemic cultural failings in the department.

The 8th Judicial District Attorney's Office has announced a criminal investigation into the treatment of a 73-year-old woman with dementia during her arrest by Loveland police officers last summer, the office announced Monday in a news release. The incident has caught national headlines following the filing of a federal lawsuit last week and release of video footage.