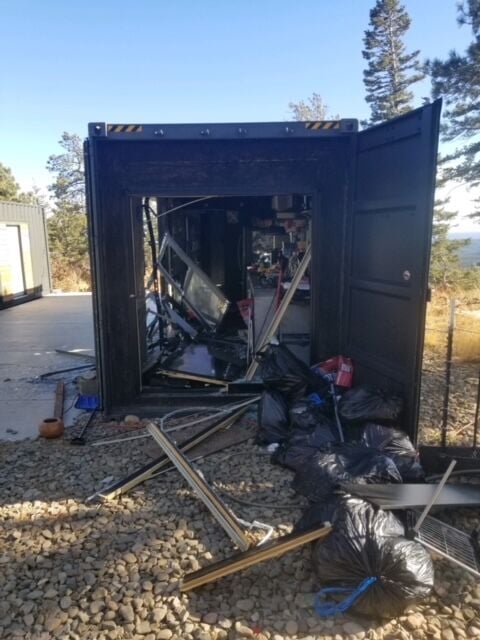 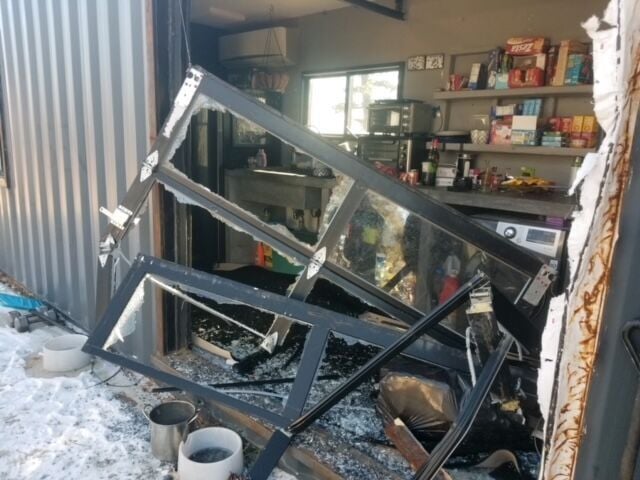 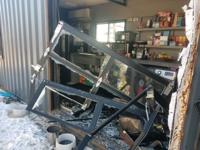 Doors were busted off the former home of Lyndon McLeod last week during a law enforcement search for plans, weapons, body armor and computers. Lakewood police confirm that investigators did not find anything related to a murderous rampage that happened in Lakewood and Denver three days earlier. 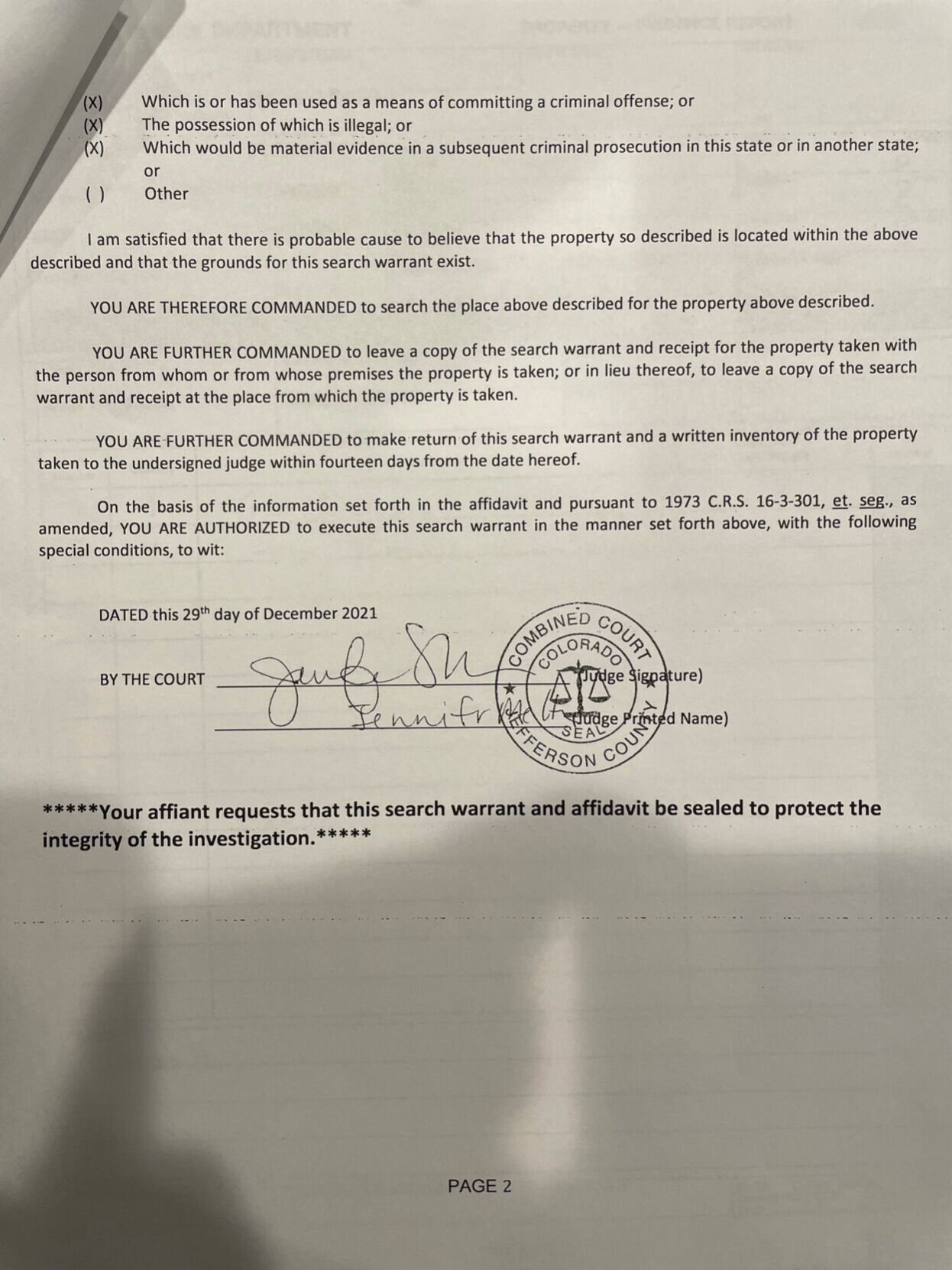 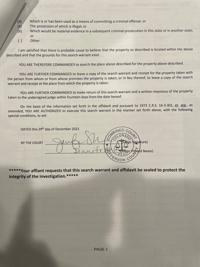 Doors were busted off the former home of Lyndon McLeod last week during a law enforcement search for plans, weapons, body armor and computers. Lakewood police confirm that investigators did not find anything related to a murderous rampage that happened in Lakewood and Denver three days earlier.

Days after a deadly rampage, two dozen law enforcement vehicles rolled into a 40-acre property in the Sangre de Cristo mountains prepared for anything the killer might have left behind.

Lyndon McLeod killed five people Dec. 27 in two cities in the span of two hours before he was confronted by a Lakewood police officer in the Bel Mar shopping center. He died that evening of a gunshot wound.

The gunman’s former residence is called Cimarron Ranch, a home in rural Weston that was made out of a couple of shipping containers. The land was so remote investigators had to use GPS coordinates to find it.

Locals who witnessed the unusual entourage moving in that direction started calling a local sleuth by the name of Stephen Hamer, wondering what was up. “There were black SUV’s, sheriff cars, ATF and FBI vehicles and a bomb squad van all headed up to McLeod’s former place on Highway 12,” said Hamer, who publishes a Facebook page called “All Things 81802” named after the area ZIP code. “But McLeod didn’t live there anymore and hadn’t for a while.”

Curious citizens told Hamer that there were so many vehicles, some of them huge RV’s and trailers, that detectives were having to walk along country roads to get to the spot in the road where McLeod spent time holed up doing podcasts about his book – a trilogy called Sanction that had a cult internet following.

A search warrant Hamer obtained from the dismayed new owner of the destroyed property reveals that investigators were hoping to find notes or plans of attack, bombs, booby traps, live rounds, DNA from blood, saliva, hair or skin cells and body armor. Photos taken by Josh Eshner, who was in the process of closing on the property when McLeod died, show destruction carried out by the search. Eshner could not be reached for comment.

FBI spokesperson Amy Sampson would not confirm the incident, but Lakewood Police spokesperson John Romero told The Gazette, “I can confirm we were part of a search in Las Animas County. It wasn't a raid by any means. We, along with Denver and the FBI were merely looking into a residence that the suspect used to live at. It does not appear that anything came of this and I believe it had been some time since the suspect had lived there.”

Electrician Tim Beane, who said he wired McLeod’s home when he first built it, said the gunman called a friend in the spring of 2020 and paid him to clean out his home of all of his belongings because he had information marshalls were coming to search it. Beane said his friend did remove McLeod’s things back then, but that the reclusive author made the phone call from somewhere else and had moved, adding that, “He was nuts.”

According to a tip from a concerned man in Germany who followed McLeod’s writings, the killer lived for a time in Memphis in 2020 before he relocated to Colorado in January 2021. Andre Thiele told The Gazette that the gunman had also recently lived with a single mother in New Orleans before he carried out his murderous plan in Colorado. Thiele was so concerned about McLeod's writings and threats on social media that he wrote the Denver Police Department a year before the killings happened.

The Denver Police Department received a tip last January about the man who went on a fatal rampage last week in Denver and Lakewood that left five people dead and two others injured, the department said in news release late Tuesday.