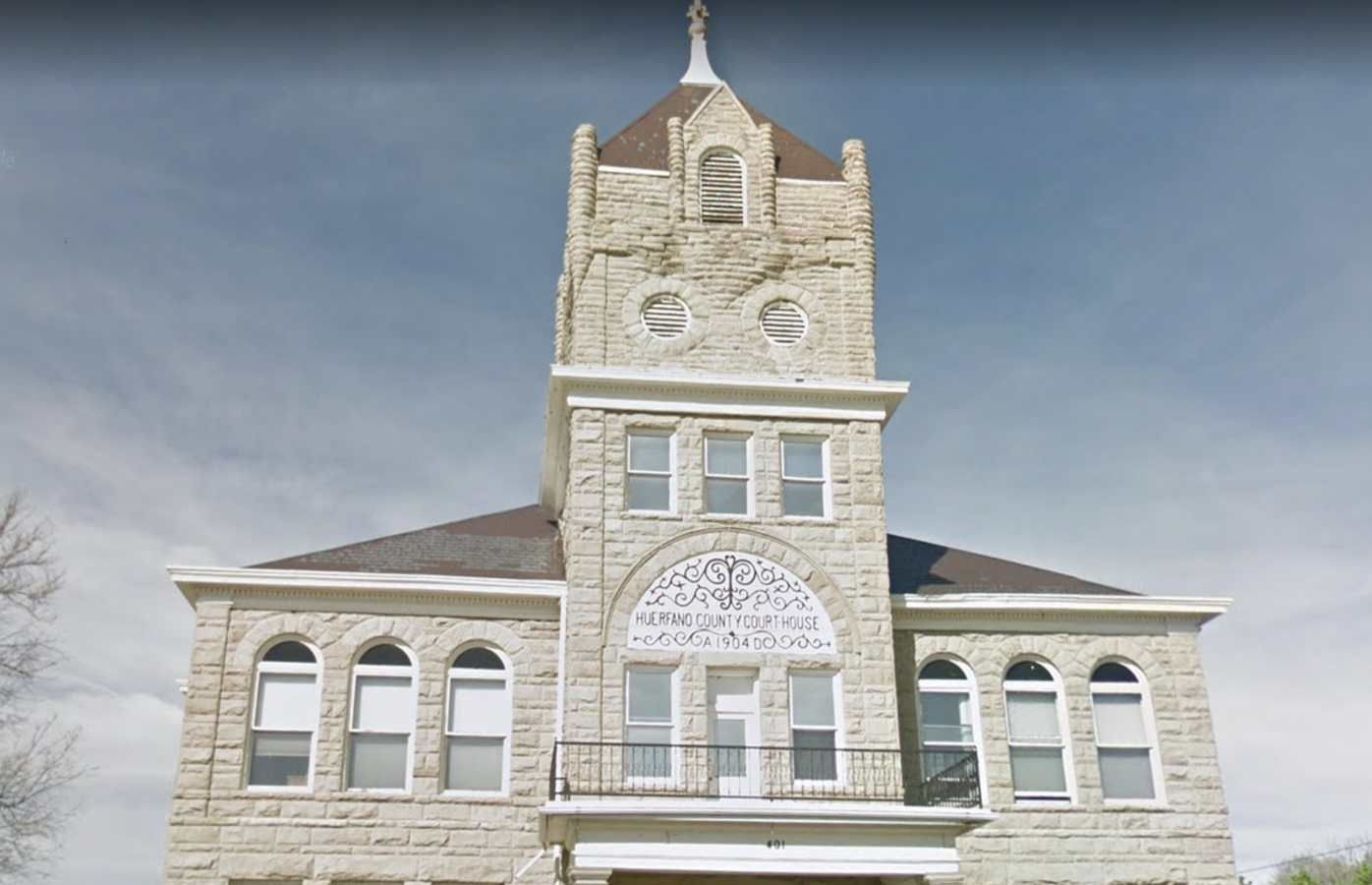 The Huerfano County Courthouse at 401 Main Street in Walsenburg, Colo. 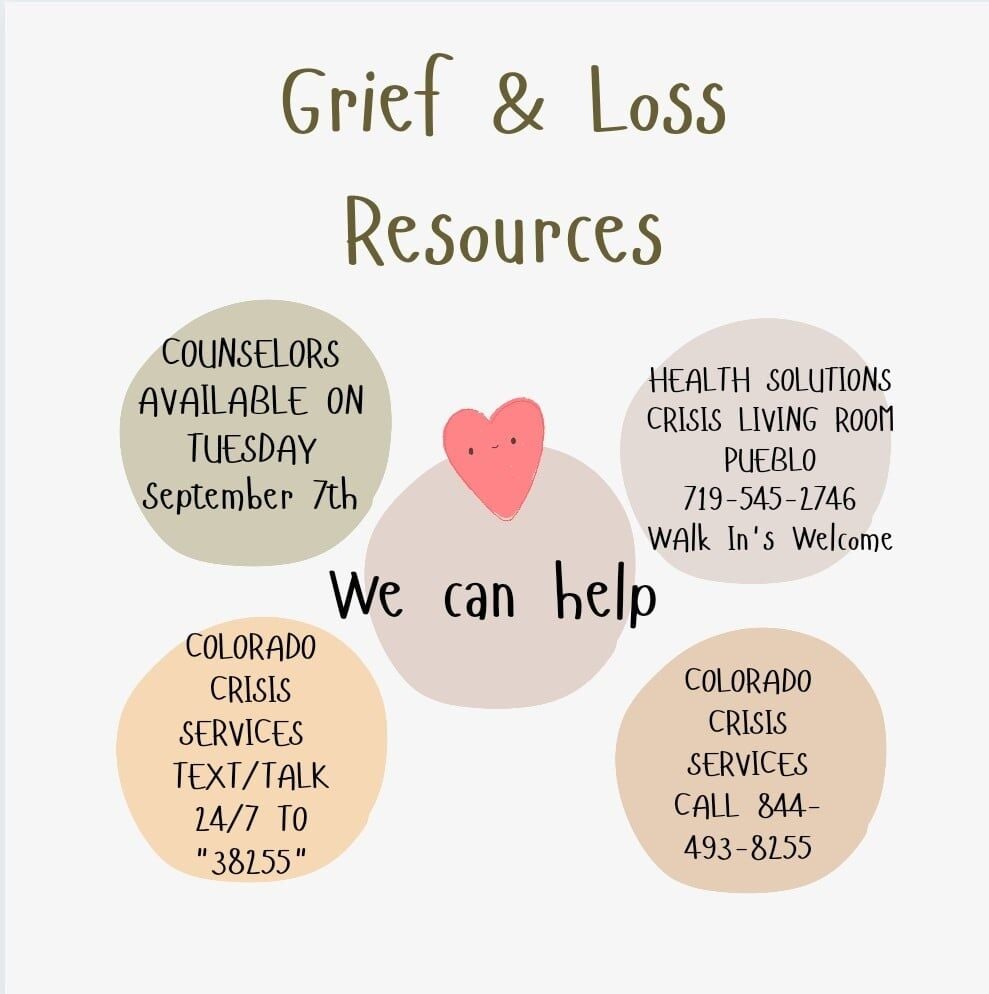 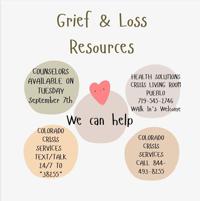 Grief resources are being provided by the Huerfano School District for the community around the nine-year-old Peakview School student who died on Thursday morning from undetermined circumstances.

The Huerfano County Courthouse at 401 Main Street in Walsenburg, Colo.

Grief resources are being provided by the Huerfano School District for the community around the nine-year-old Peakview School student who died on Thursday morning from undetermined circumstances.

All Huerfano County government offices went into lockout status Thursday after the family member of a 9-year-old Walsenburg student who died that morning allegedly made credible threats to a county agency.

School district officials haven’t said how the girl, an unidentified student at Peakview School in Walsenburg died on Thursday morning, but said that it had happened while she was off-campus.

Soon after, they were told by the Huerfano County sheriff’s office that one of the girl’s family members had allegedly made a “credible threat to a county agency.”

The Huerfano County sheriff’s office is actively looking for the individual, district officials said, but haven’t released information on a suspect. A call to the sheriff’s office was not immediately returned on Thursday.

Michael Moore, Huerfano school district’s superintendent, said that he heard about the girl’s death from a school resource officer just after he arrived at work on Thursday.

Soon after, as he and his team worked to determine how they would break the news to their community, Moore said he got a call from the sheriff’s office, who told him that a county agency had allegedly received a threat from an unidentified family member of the girl.

The nature of that threat, or which county agency it was made to, hasn’t been released, but Moore said the sheriff’s office deemed it credible enough to advise that all county offices operate under lockout conditions. Even though the district or its schools didn’t seem to be in the crosshairs, Moore said, there was still a chance the family member’s grudge carried over to Peakview, where the girl was a student, or another local school.

In response to the threat, Moore said the district kept students inside, on lockout status, but eventually sent out a robo-call asking families who had students at Peakview or its neighbor John Mall High School to come pick their kids up just before 1 p.m., after the sheriff’s office told the district it’d be better to send students home.

When they first heard about the girl’s death, Moore said, he and his team feared that COVID-19 was the culprit, as they hadn’t seen her after she had gone home sick two days before. They were also worried that a positive case of the virus would require “other measures” for the rest of the school, which Moore said would likely include remote learning.

With school out of session on Friday and Monday for Labor Day weekend, Moore said Tuesday is still a toss-up, and that further findings on the girl’s cause of death would inform the district’s plan on whether to bring kids back to school.

Moore said the district has arranged for grief counselors to be posted at schools for students, parents, teachers, or anyone else who needs their support through their grief. People can also call Health Solutions Walsenburg to schedule grief counseling sessions.

“It’s been a very sad and emotional day for everyone, and my heart goes out for the family that has lost this young person, as well as all the kids and teachers who knew her,” Moore said. “It’s an incredibly hard thing to go through.”

COVID-19 infections in schools triple in past week in Colorado