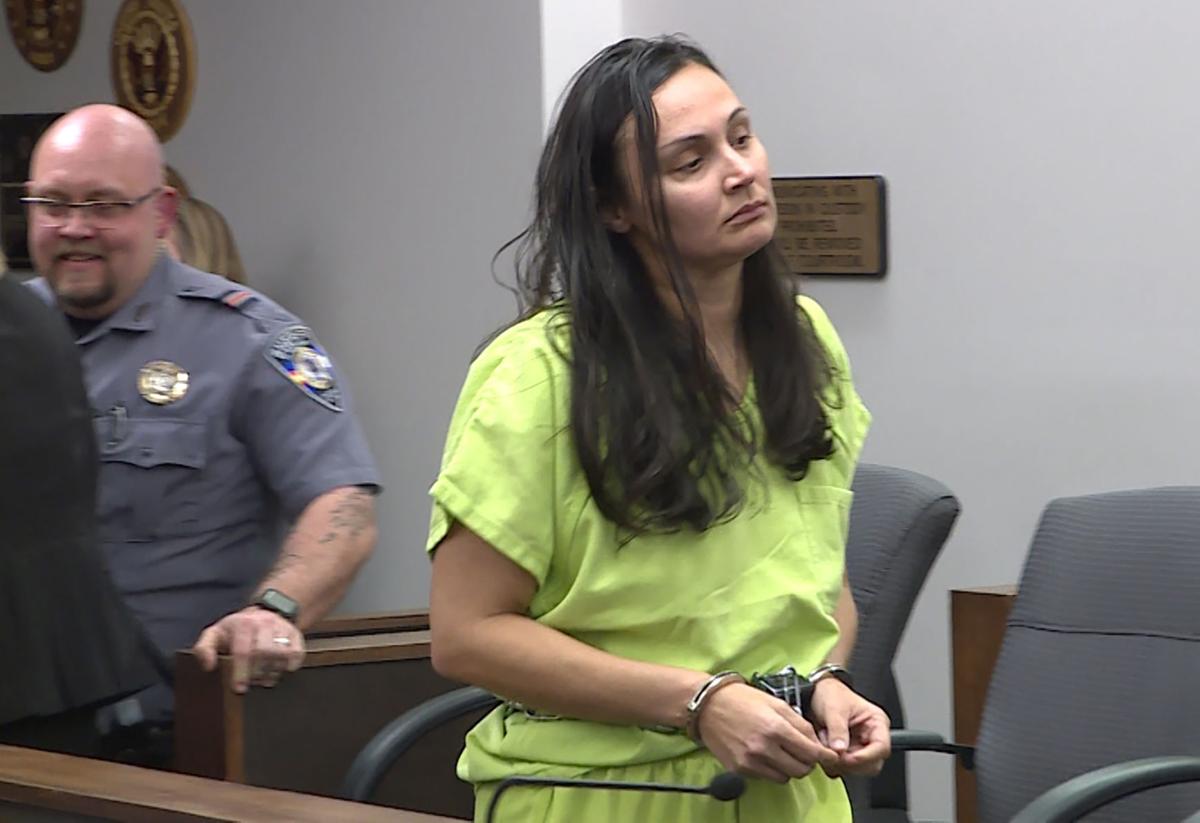 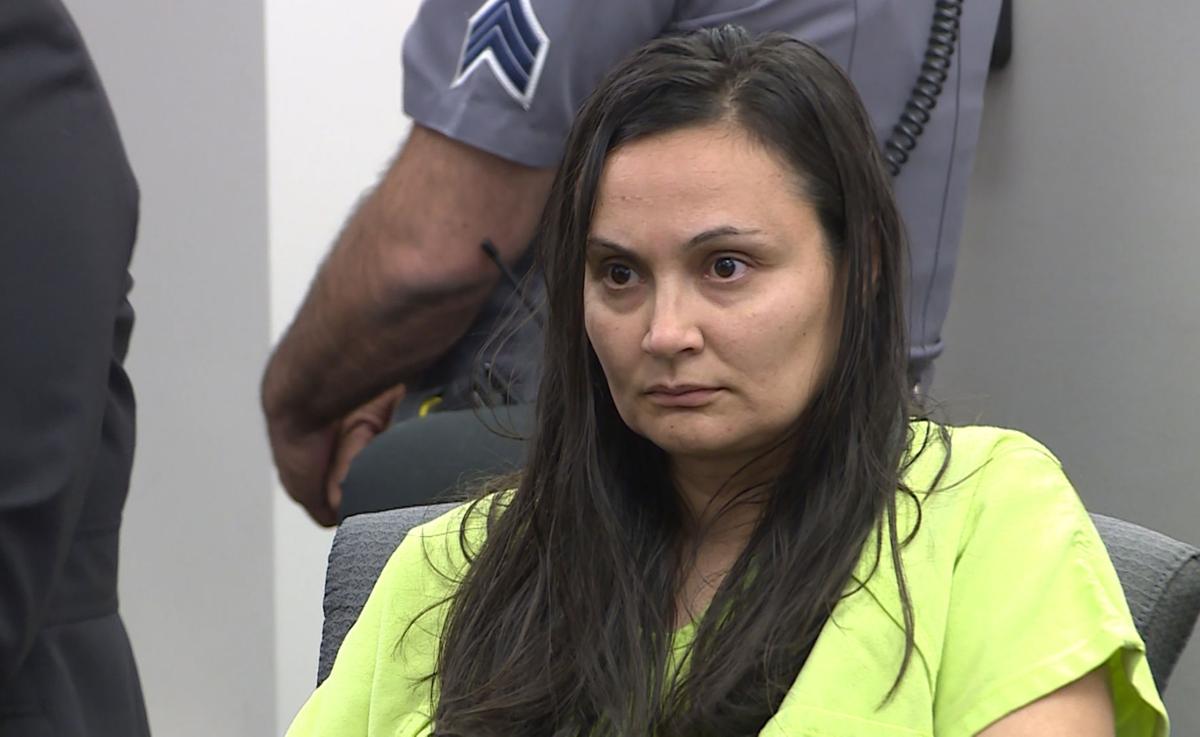 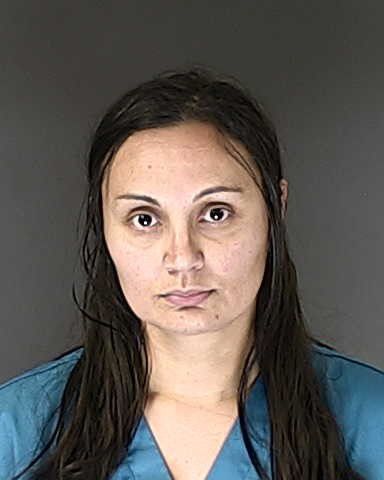 A 4th Judicial District court judge has postponed a court hearing for a woman accused of killing her 11-year-old stepson because of a coronavirus outbreak in the El Paso County jail.

Judge Greg Werner ordered that a motions hearing for Letecia Stauch, which was to be held Thursday, be held in mid-December at the earliest. Attorneys for the 37-year-old Stauch had requested the postponement because a COVID-19 outbreak interfered with a second scheduled psychiatric evaluation.

In a motion dated Oct. 30, public defender Kathryn Strobel explained that not all of the inmates in the El Paso County jail had been tested for the virus, although 72 inmates had tested positive, adding that “the number of inmates who are positive for COVID-19 is likely to grow over the coming days and weeks.”

Dr. Jackie Grimmett’s Oct. 30 appointment to evaluate Stauch was canceled due to the outbreak, the attorneys said in the court filing, and that the jail has canceled all in-person visits until sometime after Nov. 30.

The jail is now reporting at least 690 inmates infected, which is the largest outbreak in a jail or prison in the state.

The postponed exam would be Stauch’s second. In September, Stauch was found competent to stand trial in the boy’s slaying.

In March, Stauch was arrested in North Carolina on charges of first-degree murder among other counts, in the January disappearance and death of her stepson, Gannon. Her arrest came soon after his remains were found in a suitcase left near a highway east of Pensacola, Fla., authorities said. The arrest affidavit alleges that Stauch killed Gannon in his bedroom on Jan. 27.

At the time Gannon disappeared, Stauch told police that he left home on foot to visit a friend but she never was able to identify the location of the home or the name of Gannon’s friend. Initially, police treated Gannon’s disappearance as a runaway.

Calls and text messages to Gannon’s mother, Landen Hiott, were not answered. Hiott lives in Myrtle Beach, S.C., and was not in Colorado when her son vanished. Albert Stauch, Gannon’s father, was on National Guard duty at the time. He filed for divorce from Letecia Stauch days after her arrest.