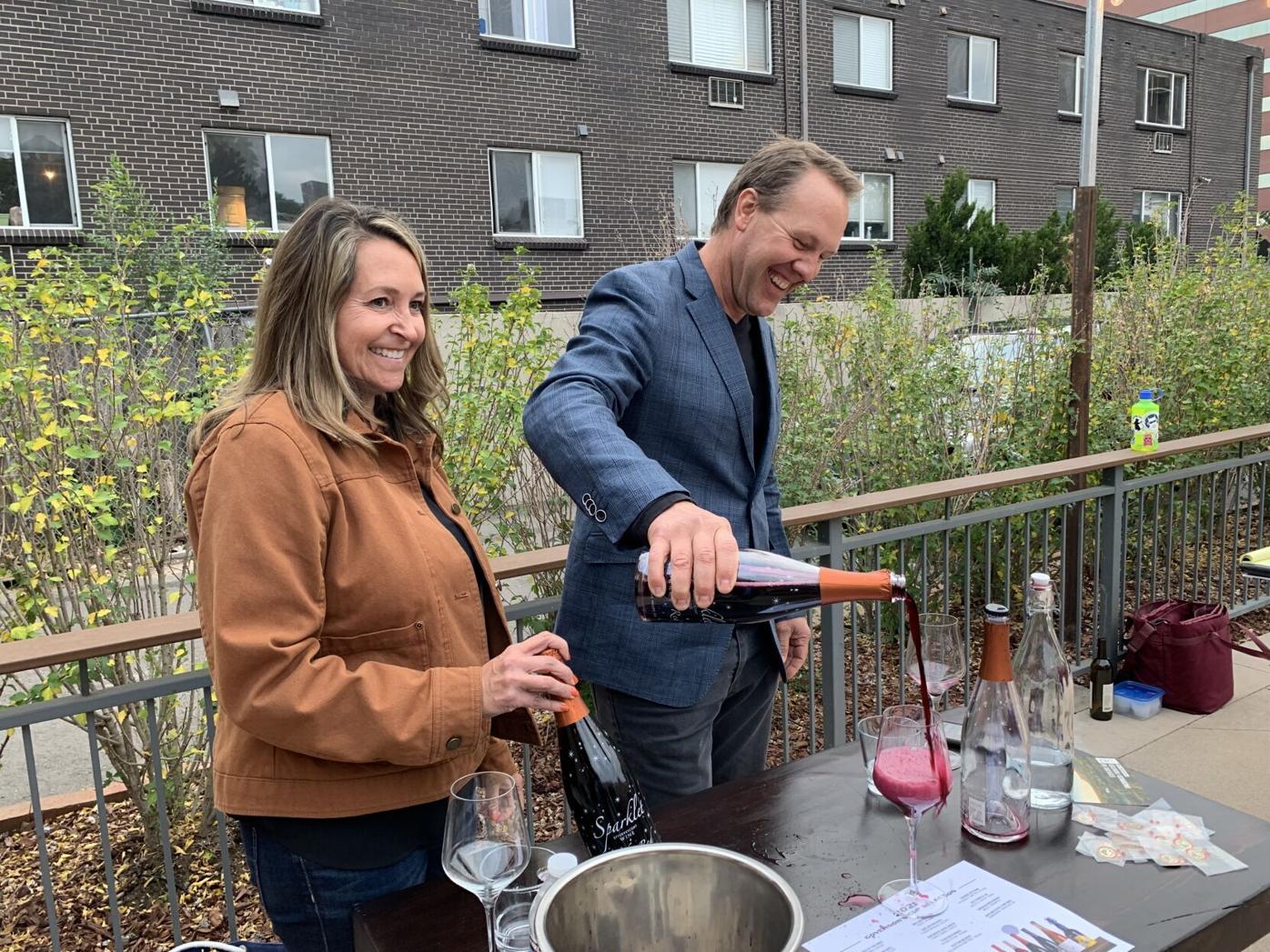 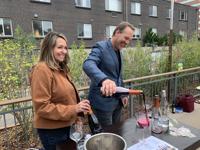 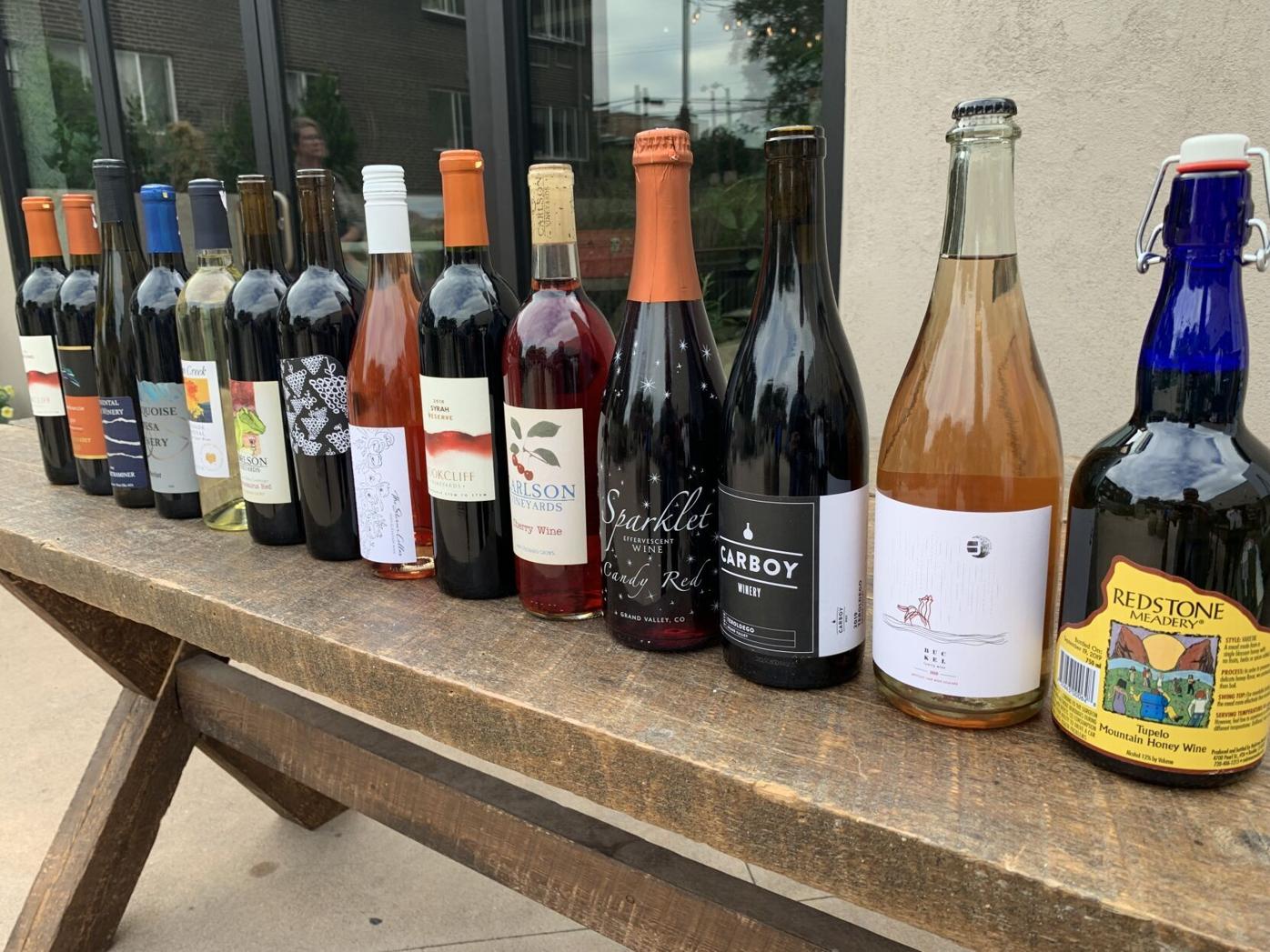 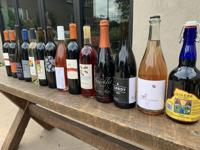 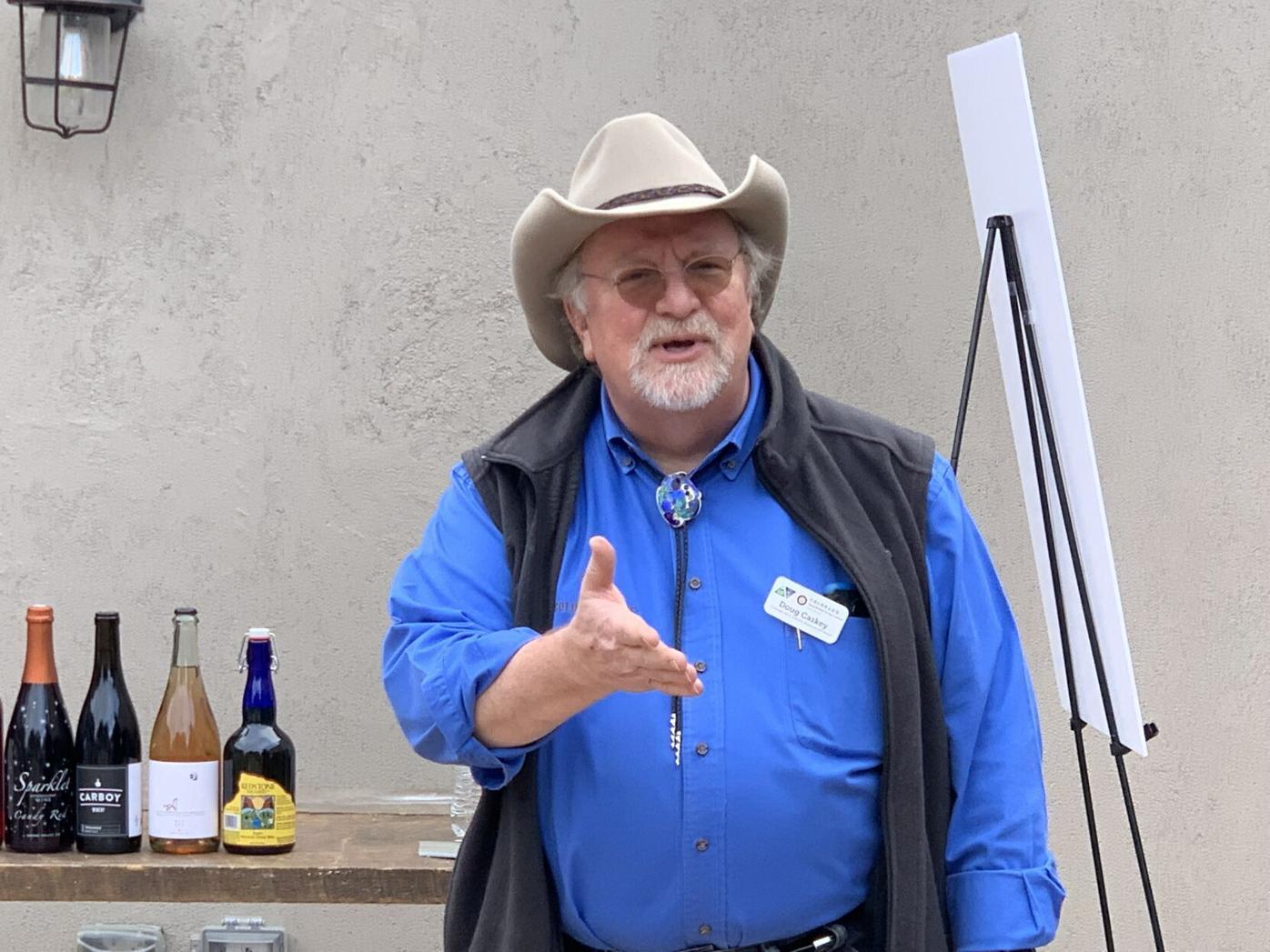 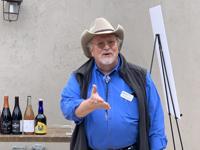 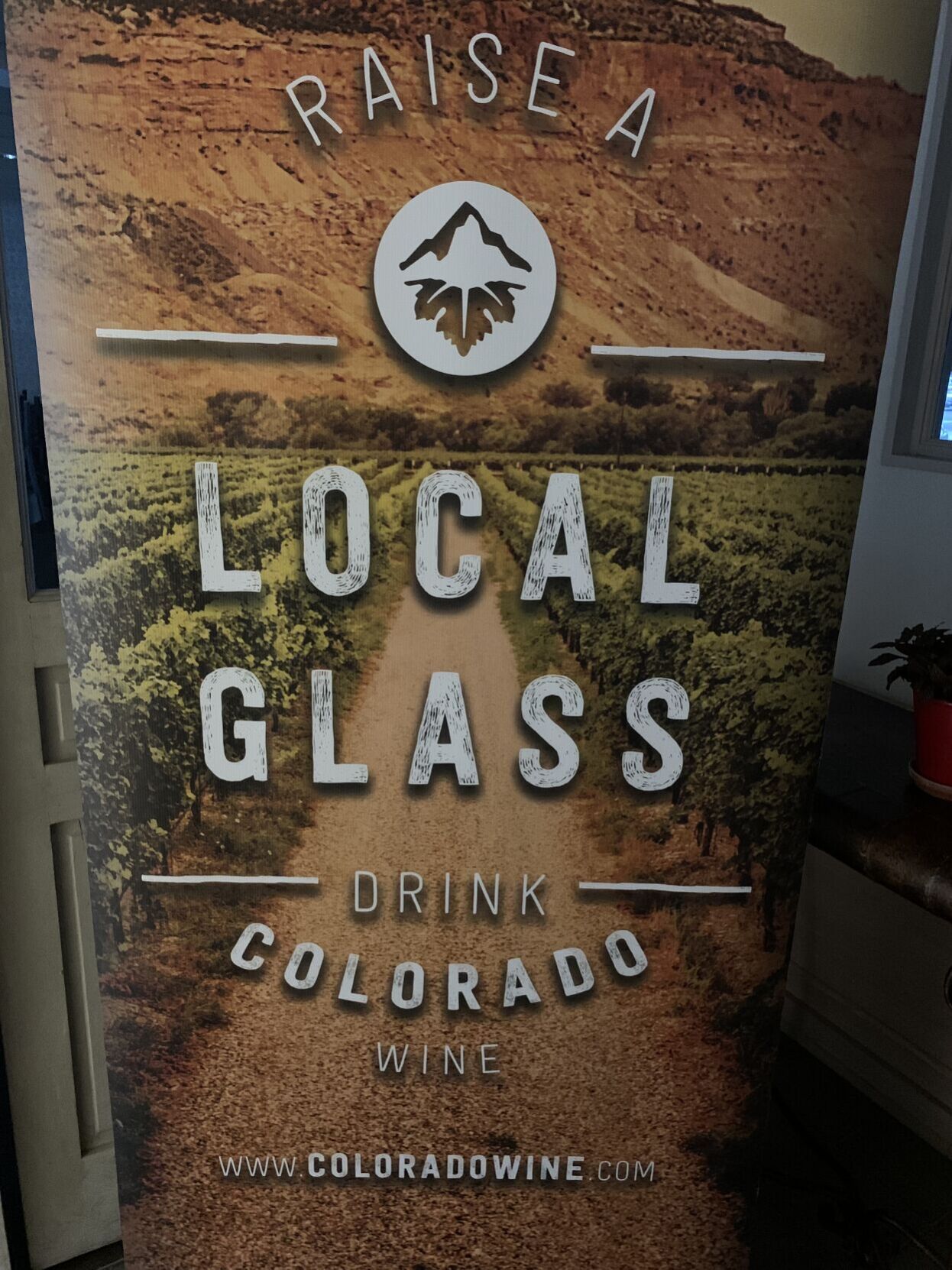 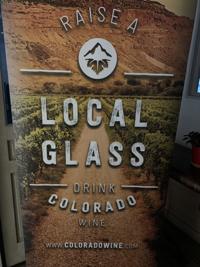 Marketing material from the Colorado Wine Industry Development Board, part of the Colorado Department of Agriculture www.coloradowine.com 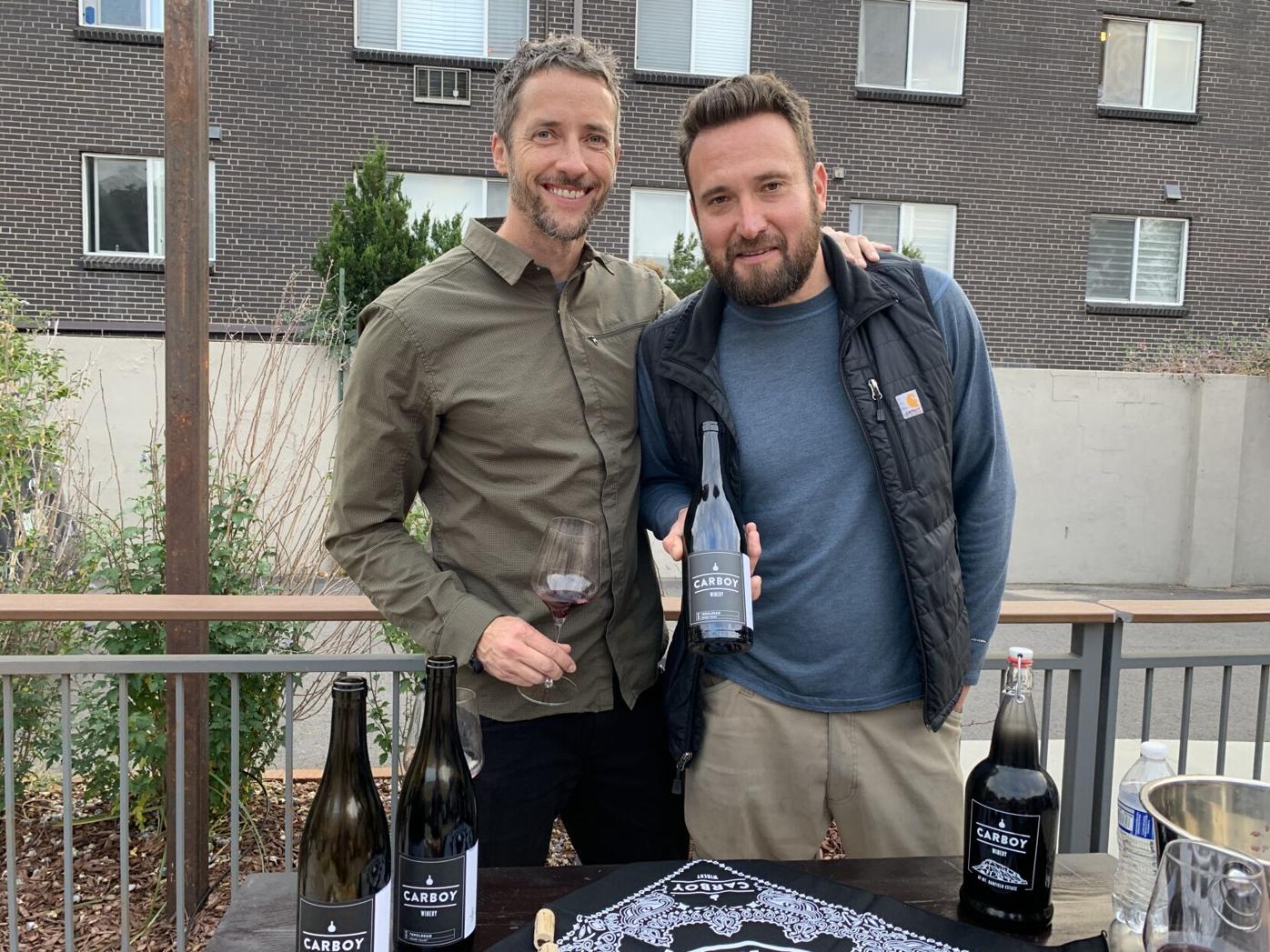 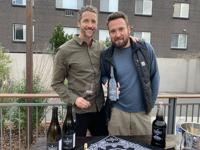 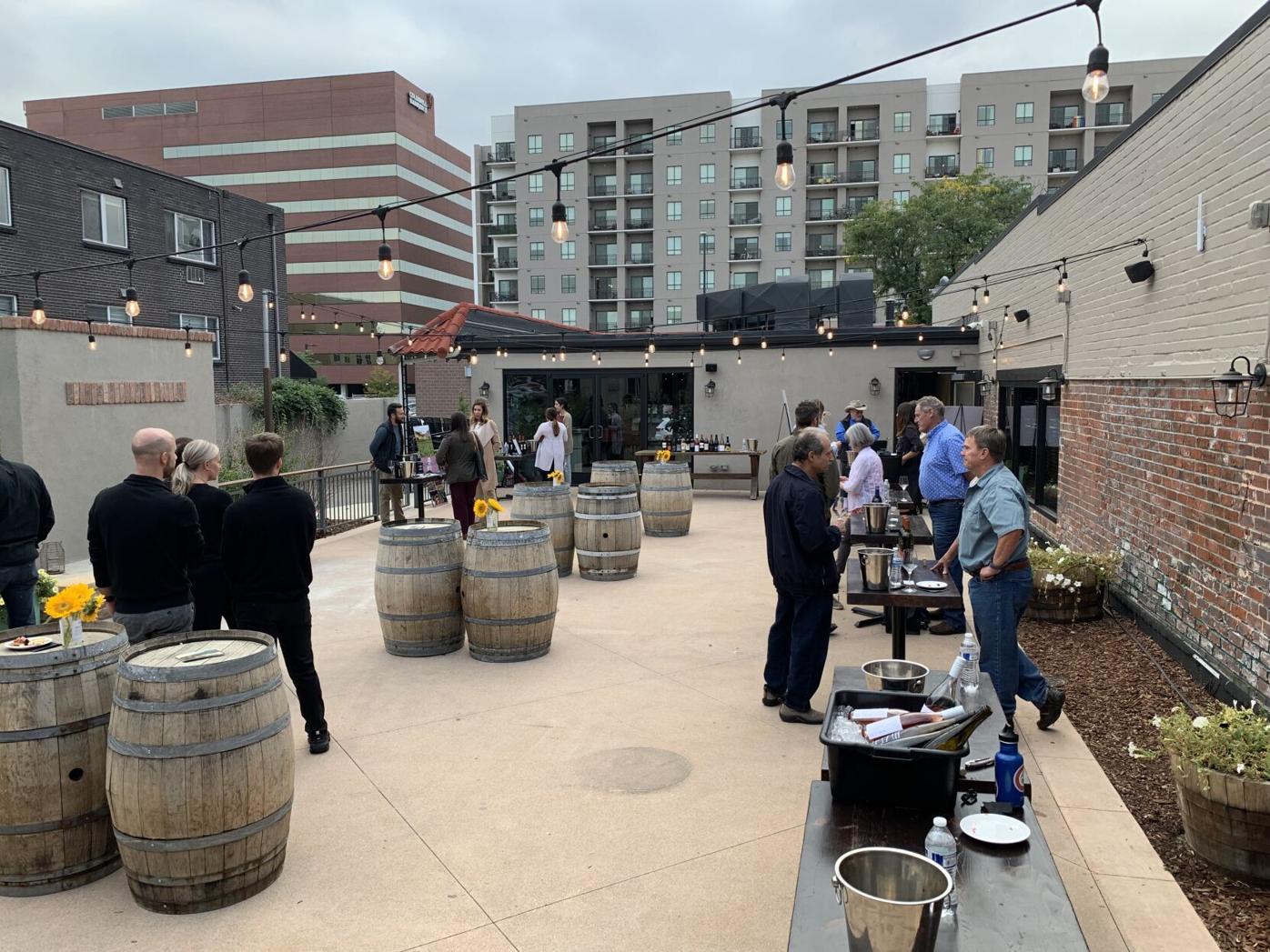 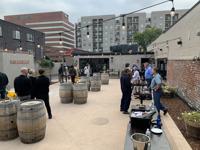 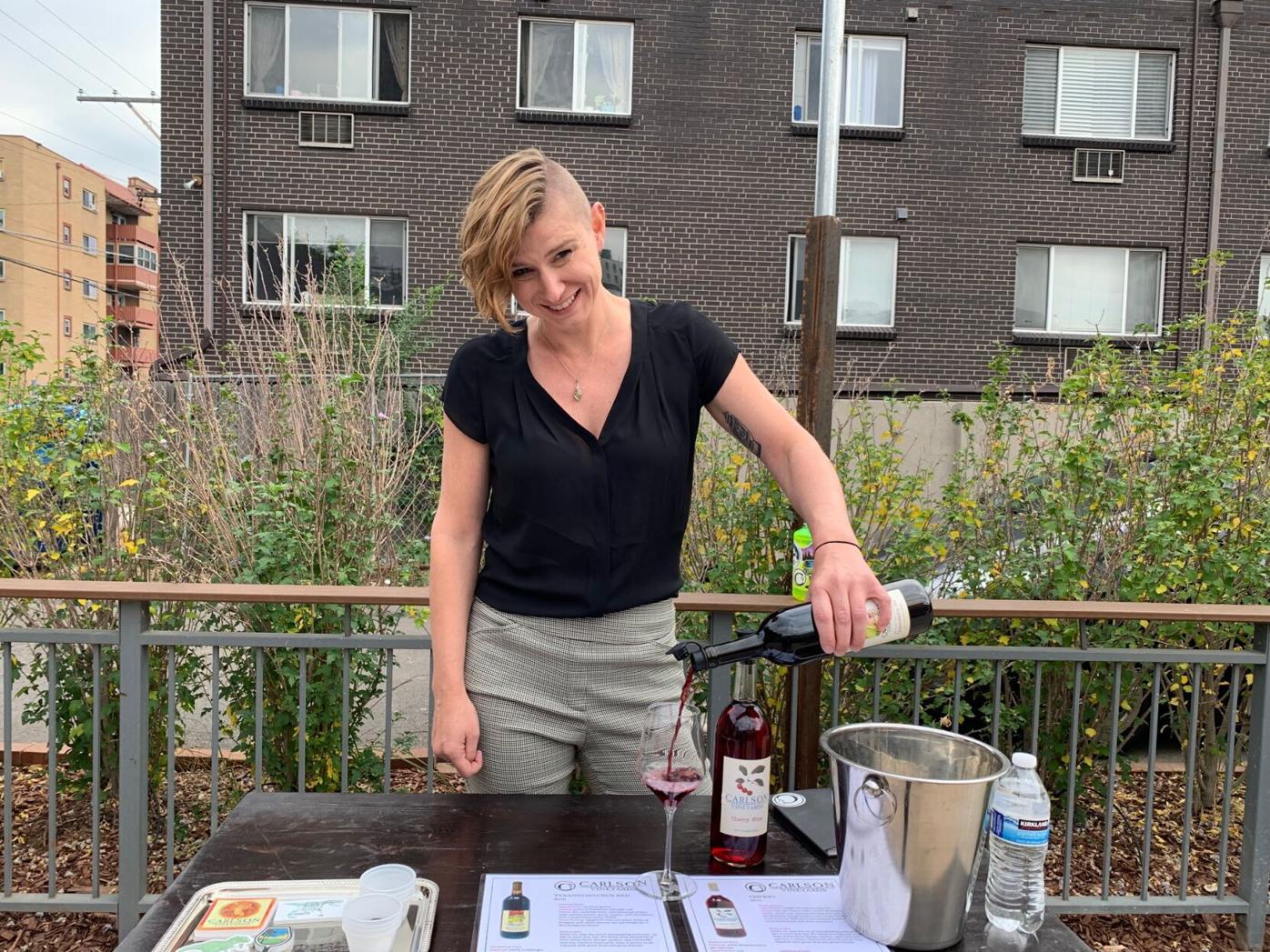 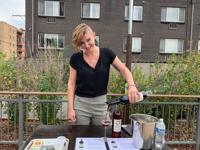 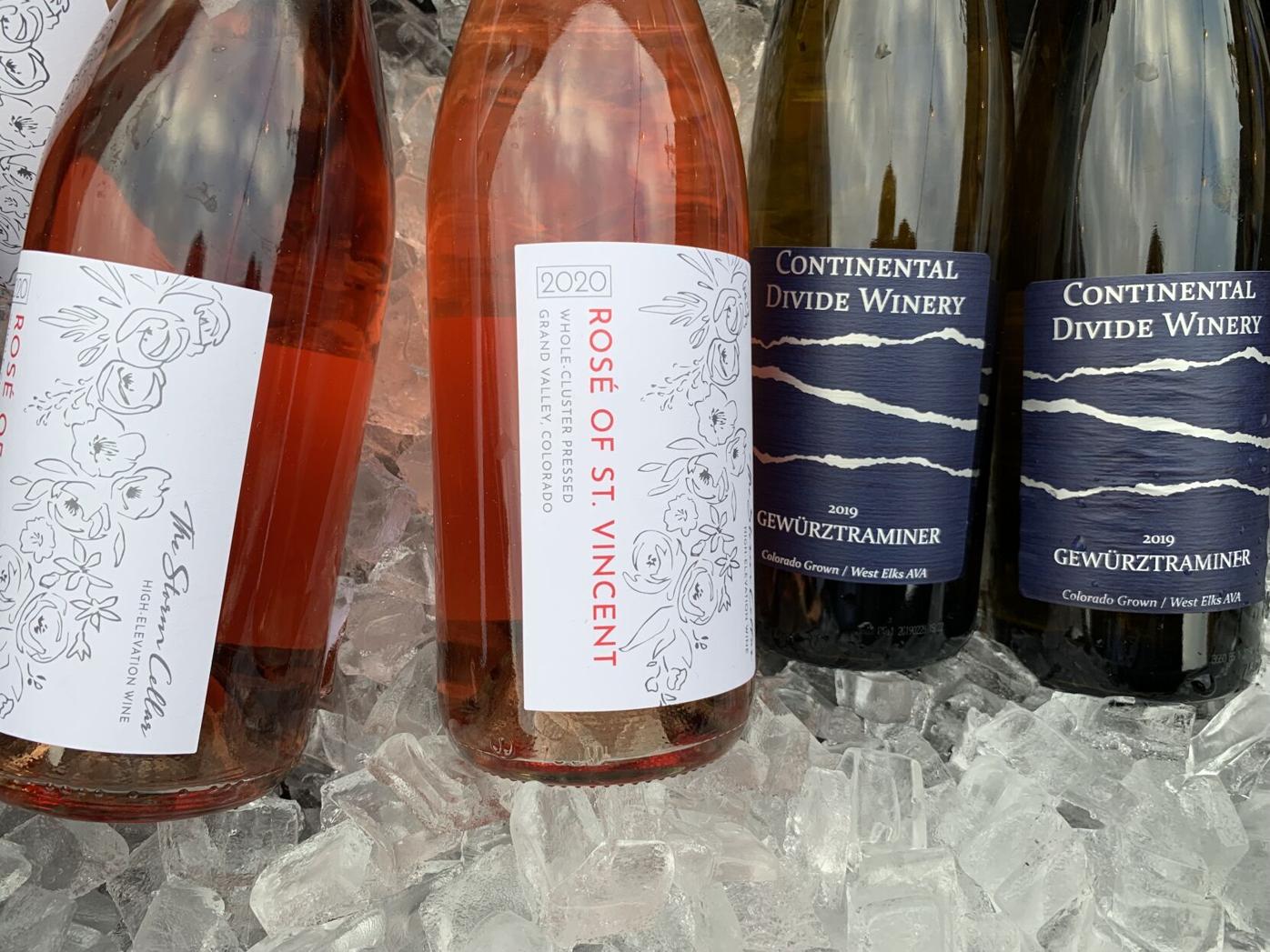 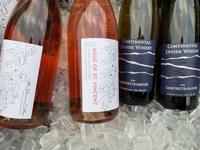 Governor’s Cup award winners the Rose of St. Vincent from The Storm Cellar in Paonia and Gewurztraminer from Continential Divide Winery in Fairplay.

Marketing material from the Colorado Wine Industry Development Board, part of the Colorado Department of Agriculture www.coloradowine.com

Governor’s Cup award winners the Rose of St. Vincent from The Storm Cellar in Paonia and Gewurztraminer from Continential Divide Winery in Fairplay.

That and many more category-expanding bubbled up to the top of the 2021 Governor’s Cup selection wines. After a year off due to COVID-19 pandemic shutdowns, the competition returned this year with 279 wines entered. The 12 winners were on display Thursday at Carboy Winery off 7th Avenue and Logan Street in Denver.

Winemakers stretched beyond the boundaries of chardonnay, merlot and cabernet sauvignon grapes with hearty, cold-weather-resistant grapes that can handle the Colorado extreme climate shifts. Grapes like gracino, teroldego, vinifera, petillant naturel (“pet-nat” is all the rage this year), and chambourncin produced award winners this year.

“What I was really excited about the collection this year is there's a whole range of things we've never seen before. So we've got a couple sparkling wines, ‘pet nat’ which is hugely popular,” said Doug Caskey, executive director of the Colorado Wine Industry Development Board. “We've got some of these cold tolerant varieties that people are using, so it's just a nice range of things that go beyond what we usually see.”

Today, after all, Colorado’s Grand Valley on the western slope earned national media recognition as it was featured in Food & Wine Magazine: “Colorado Is the New Sonoma.”

“In recent years, a handful of ambitious chefs and winemakers have helped turn the Grand Valley region, which includes the towns of Palisade, Grand Junction, and Fruita, into a legitimate culinary destination,” the article states.

There are about 170 wineries in Colorado, up from five in 1990. While it can’t rival the Colorado craft beer industry, it’s a growing niche that’s getting noticed.

Plum Creek Winery’s Palisade Festival white wine nabbed an award. It’s a blend of aromella grapes, with some chardonnay and resiling tossed in. It’s pleasantly fruity, but not too sweet and still crisp.

Plum Creek has been around since the beginning, growing up in an abandon fire station in Larkspur in 1989. It later moved to Palisade to be closer to its supply of grapes.

The pandemic shut down Plum Creek, but Phillips said since they’ve since re-opened and been busy – as has all of Palisade.

“It feels like a boom town,” she said. “I’ve had some longtime California wine people tell me that it’s looking a lot like Napa did in the 1960s.”

Growers also had to endure deep freezes that killed vines in October of 2019 and 2020 – so it’s been a rough couple of years.

“So many of the wineries, especially those that were kind of out in rural areas, did incredibly well because people were trying to get out of the city. They were able to set up their tasting rooms, outdoors, and it was just a wonderful response,” Caskey said. “I know there are people in the metropolitan area who didn't probably fare quite as well.”

Carboy, for example, had just opened it’s third location at 7th and Logan in October of 2019, before everything shut down in March 2020. But things are headed in the right direction now.

“We’ve seen more (industry) growth in the last five years than we have in the last 25,” said CEO Kevin Webber.

Its also got a location in Littleton and Breckenridge and will open one in Palisade within two weeks.

Carboy’s award winner is its Teroldego, a deep red wine from grapes it planted in 2016. They aged it seven months.

“You have to understand the Colorado climate and know that it's always going to throw some curve balls,” Webber said.

The success of the industry is also primed to help jump start Colorado’s tourism industry in coming years.

"Colorado’s wine industry plays an important role in our state, from generating tourism to boosting Colorado’s agriculture sector,” said Gov. Jared Polis in a statement. “I’m thrilled to celebrate today’s 2021 Governor’s Cup Collection winners. Our state’s winemakers work hard to not only produce excellent wines but to provide another way to experience the best of Colorado.”

The Best of Show winner will be announced at the public tasting event Nov. 5 called Colorado UnCorked at The History Colorado Center.

“I’ve really watched the industry mature (in 20 years). The vines are getting better, when they're not frozen off. I think people are planting the right grapes in the right locations more,” Caskey said. “The winemakers are gaining more experience with how to deal with some of the eccentricities that the climate can throw. That experience is moving to more innovation.”

And the winners are: