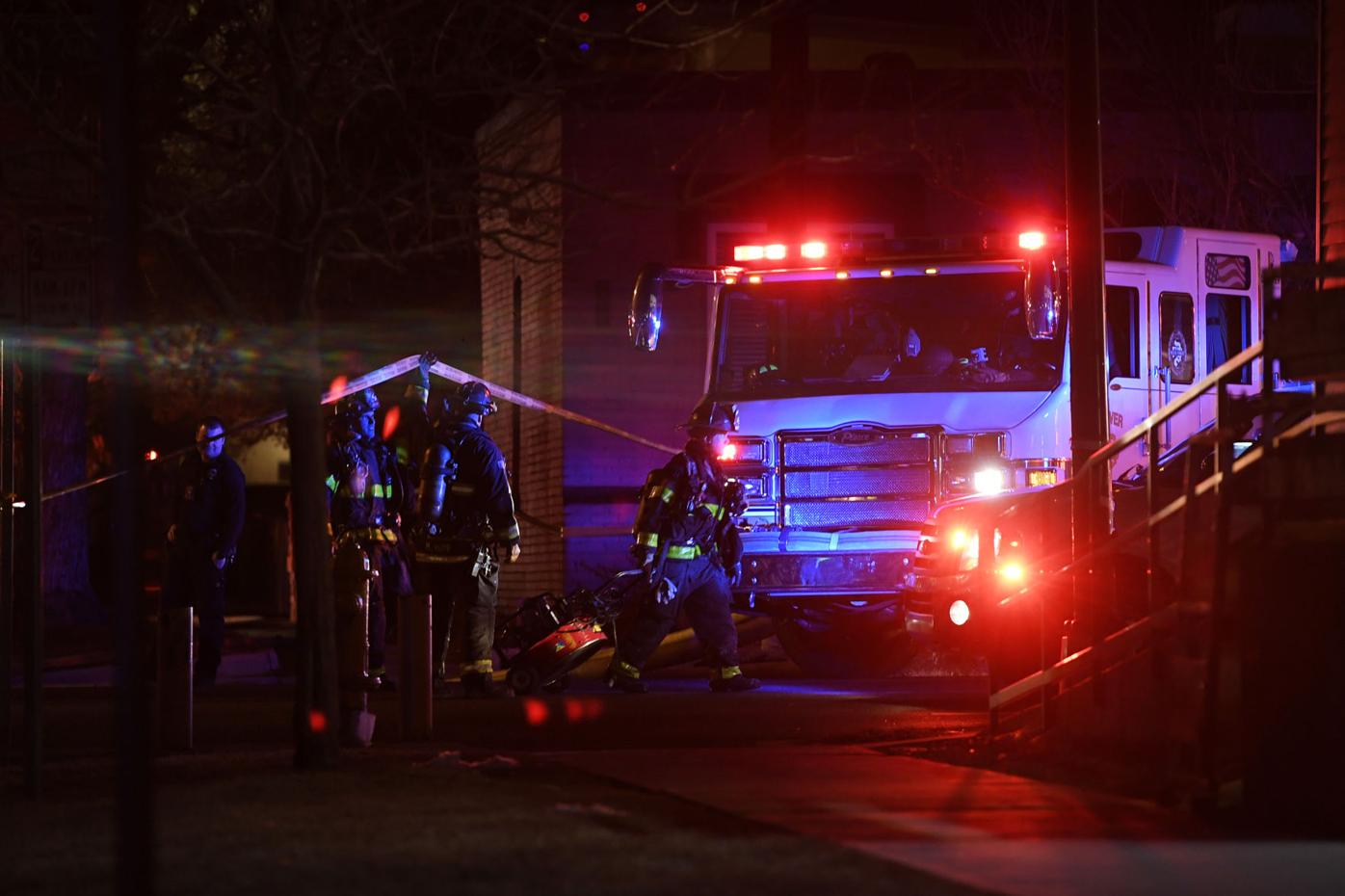 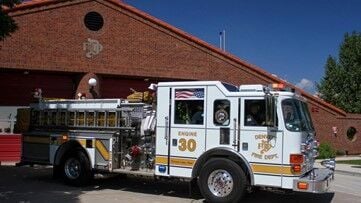 A Denver firefighter was arrested Wednesday morning on suspicion of possession and distribution of child pornography after an investigation by a Colorado Springs-based task force, the Arapahoe County Sheriff’s Office said.

Deputies allege Eric Trujillo, 39, uploaded videos to the internet showing children being sexually assaulted. Deputies said Trujillo might have uploaded the videos while on duty at the firehouse.

Trujillo has worked for the Denver Fire Department for 10 years. A spokesman for the department said Trujillo was placed on unpaid leave while pending an internal review.

Suspect arrested in connection to killing of Denver man

The sheriff’s office looked into Trujillo after receiving an online tip pointing to him from the Colorado Springs-based Internet Crimes Against Children Task Force. The task force prowls the Internet with the goal of catching predators in the act.

Deptuties arrested Trujillo Wednesday morning at Denver Fire Station 36, where he works, about. He has since been booked into the Arapahoe County jail.

Jail records show Trujillo was set for an initial hearing on the case Thursday morning.

Hiker dies after falling from mountain ridge near Telluride

A man was found dead Monday afternoon after suffering an apparent fall while hiking near Telluride, the San Miguel Sheriff’s Office said.