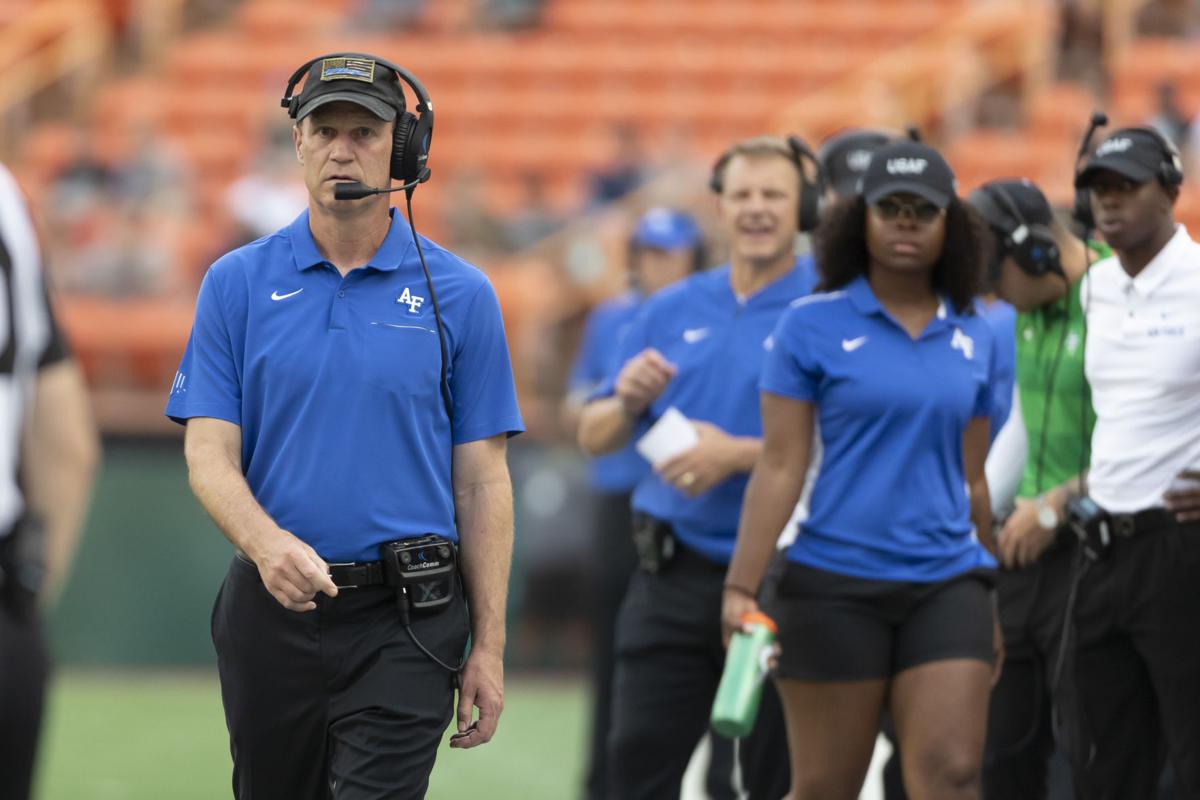 Air Force head coach Troy Calhoun walks down the sideline during the first half of an NCAA college football game against Hawaii, Saturday, Oct. 19, 2019, in Honolulu. (AP Photo/Eugene Tanner) 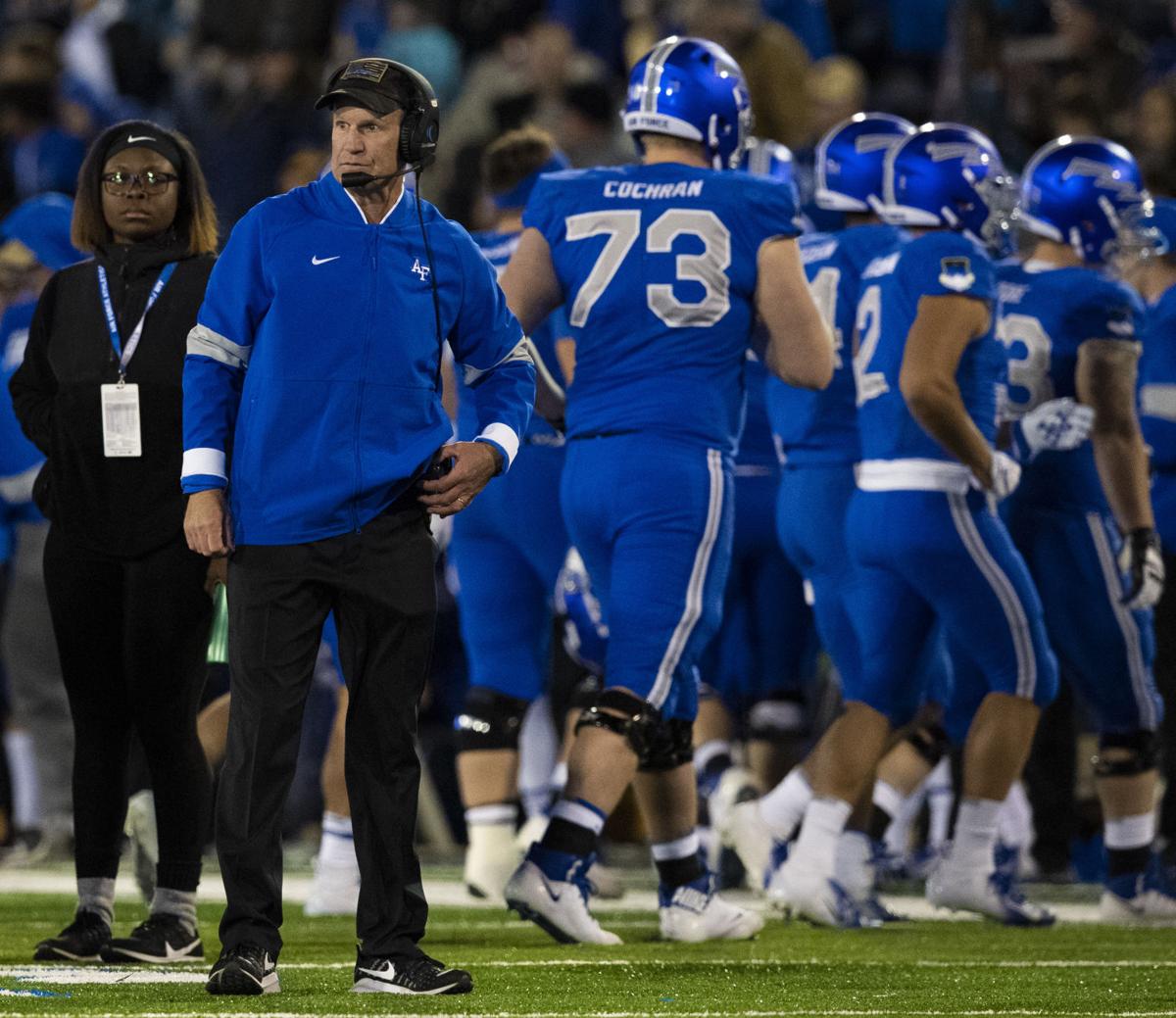 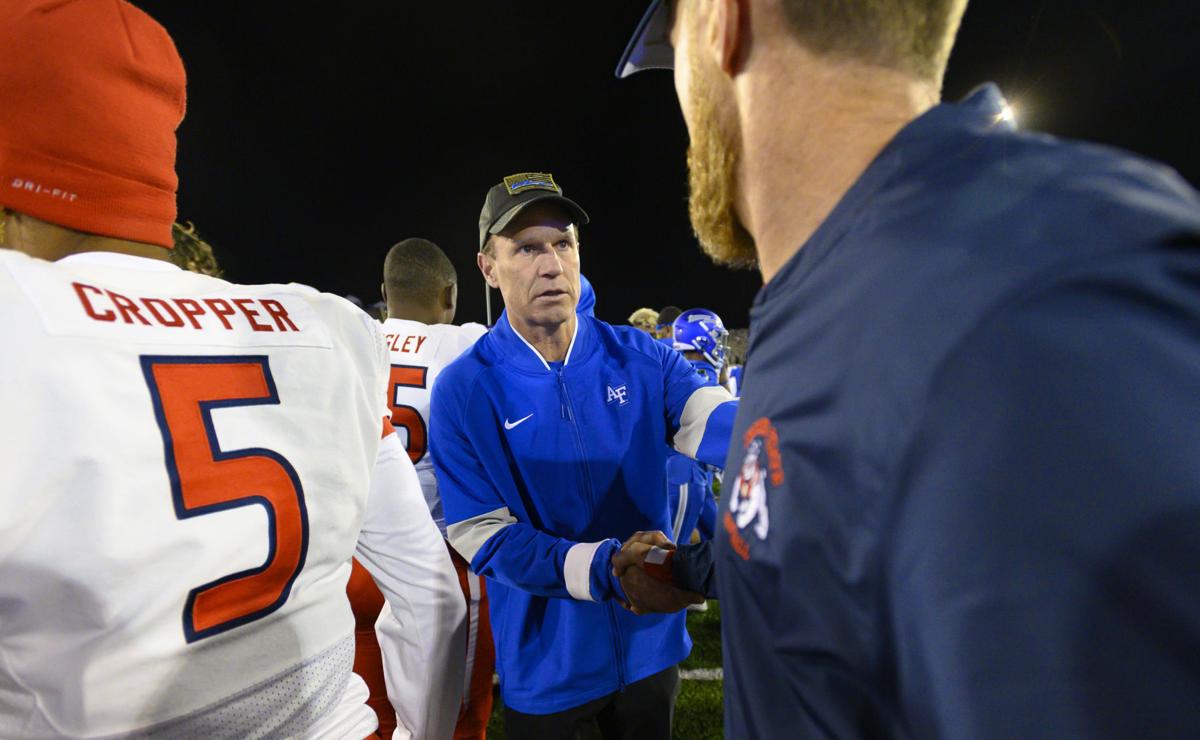 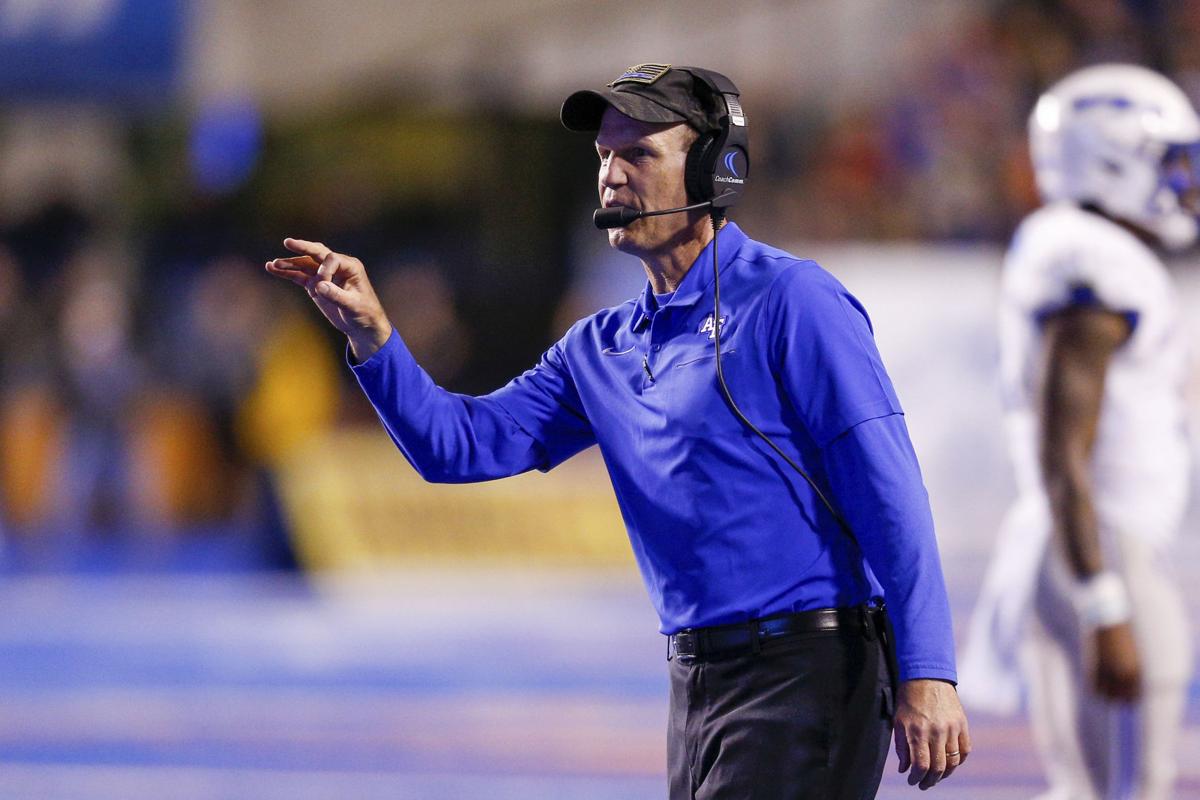 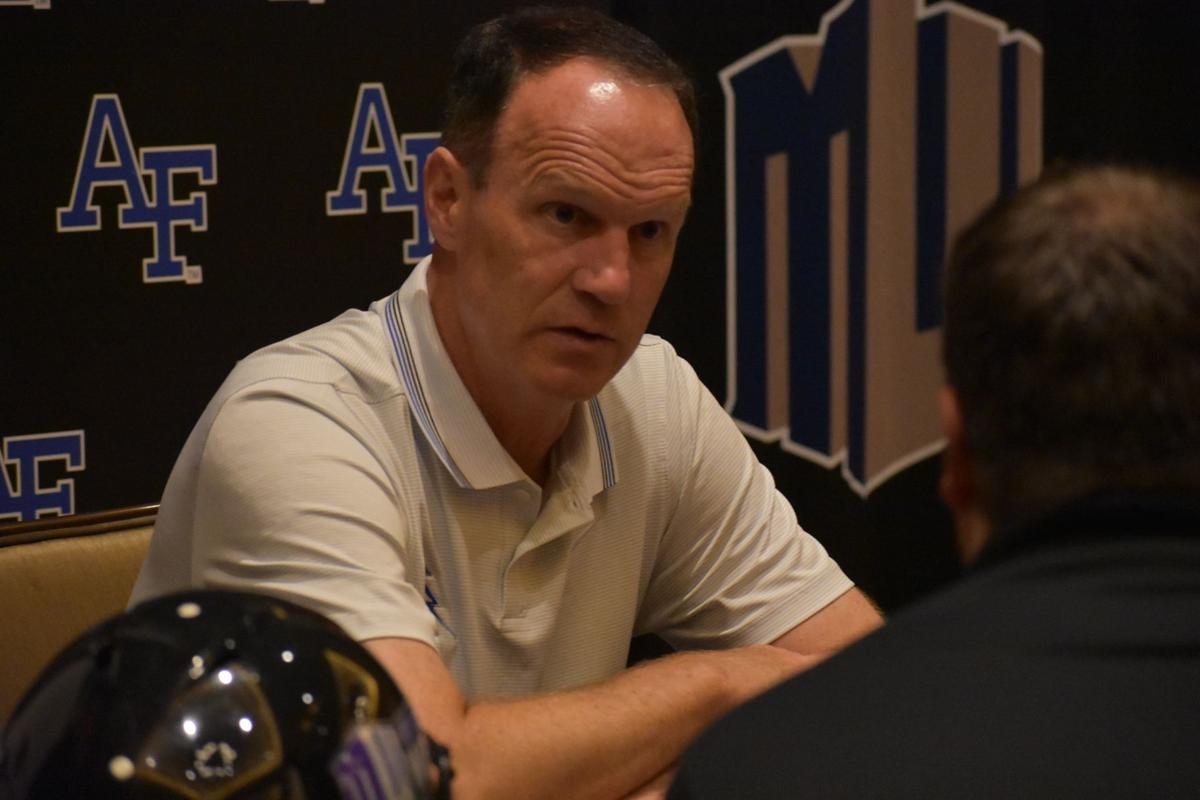 Air Force head coach Troy Calhoun walks down the sideline during the first half of an NCAA college football game against Hawaii, Saturday, Oct. 19, 2019, in Honolulu. (AP Photo/Eugene Tanner)

Air Force Academy football coach Troy Calhoun refused to answer questions about cocaine use by three of his players during a news conference Tuesday.

Calhoun is the Air Force's highest-paid employee, with a salary set at $725,000 per year plus generous bonuses in his 2013 contract, which has since been extended with accompanying pay raises.

Calhoun is required by his contract to foster and uphold conduct for his players by "creating the best possible environment for cadet character development."

Air Force swimmers, with courts-martial dropped from 2017 hazing, fight to stay in uniform

Here are questions Calhoun faced Tuesday and his answers.

Question: With Kyler Ehm facing a court martial tomorrow, that makes three players with cocaine charges. Do you have any comment on that?

Q: When these players are removed from the team, is there counseling provided for them? Do you wash your hands of it? What happens?

Calhoun: We’ll talk about our team.

Do college coaches have some degree of accountability with regard to off-the-field conduct of their athletes?

Q: Are they no longer part of your team?

Calhoun: I’ll talk about the guys who are on our team.

Q: I’ve got a couple specific questions from our military reporter, Tom Roeder. He says, ‘Why do you think three players have been caught up in this specific type of drug use of late?'

Calhoun: It’s about our team.

Q: Is that going to be your response for everything?

Q: Is that not about your team? As the coach, you brought them in as part of your team.

Q: They were recruits of yours at the Air Force Academy. They were attending with taxpayer money, taking spots from other people, do you not feel any responsibility for that?

Calhoun: Doesn’t mean you can’t take that. If there’s something you guys can get out of it in terms of a story, then do it. But they’re not on our team.

Q: It's not about a story, I’m asking about accountability.

Calhoun: I’m asking, are they on our team?

Q: They were, until you removed them for breaking the law.