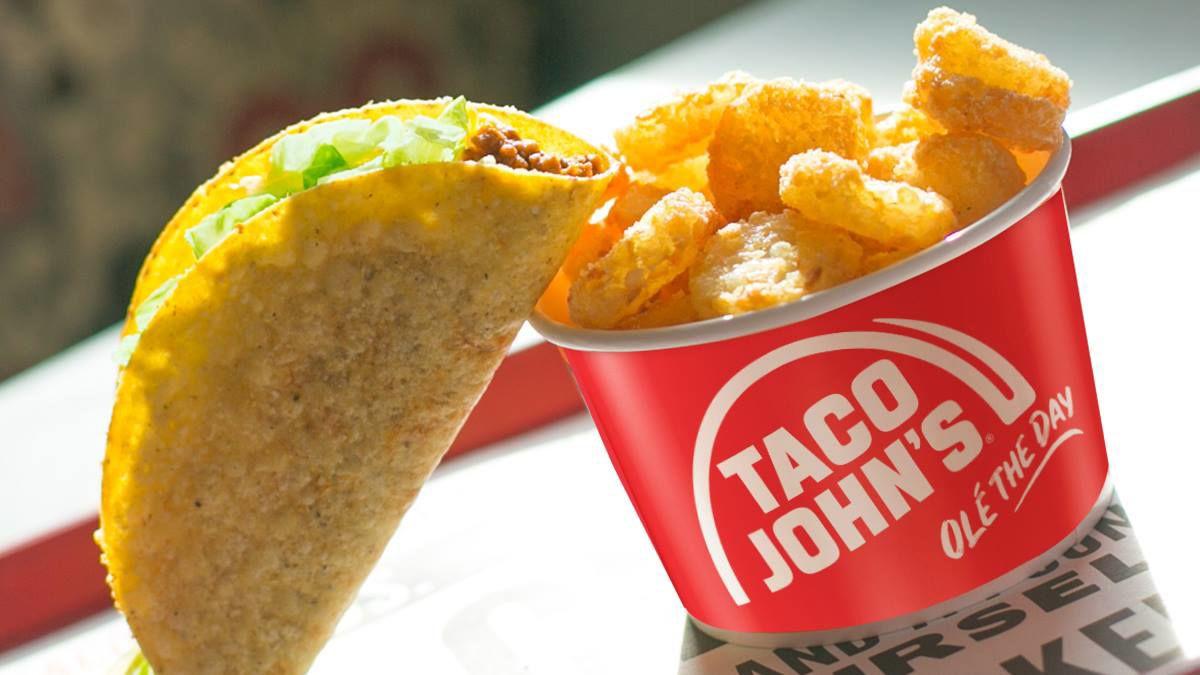 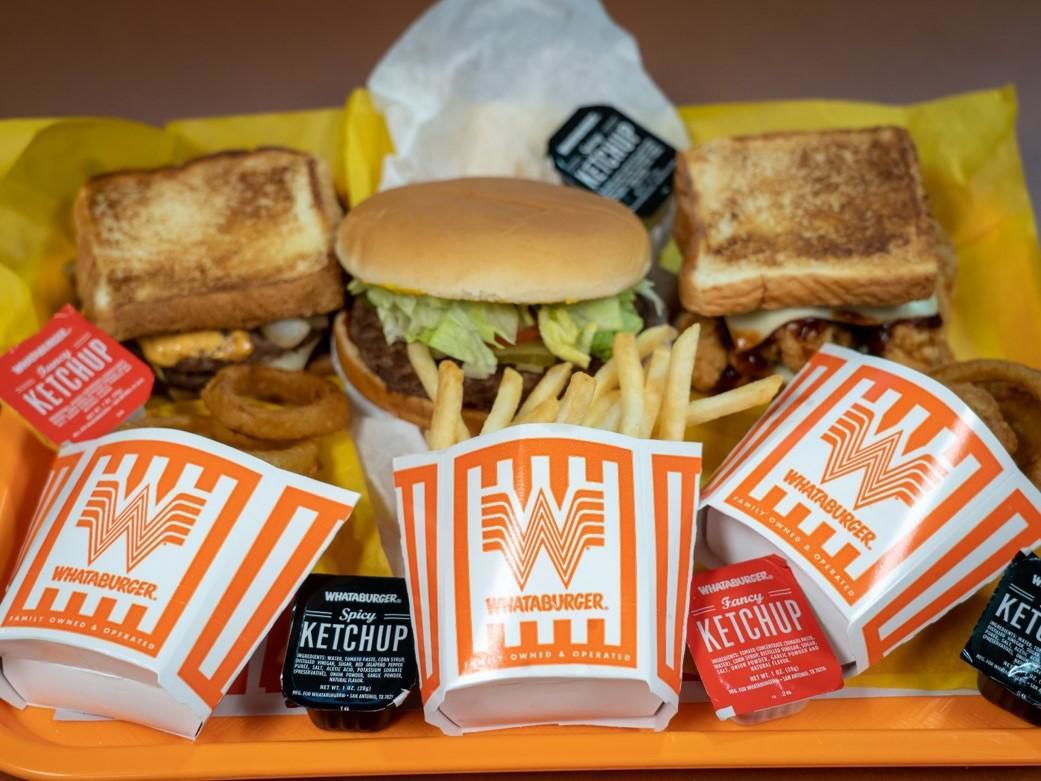 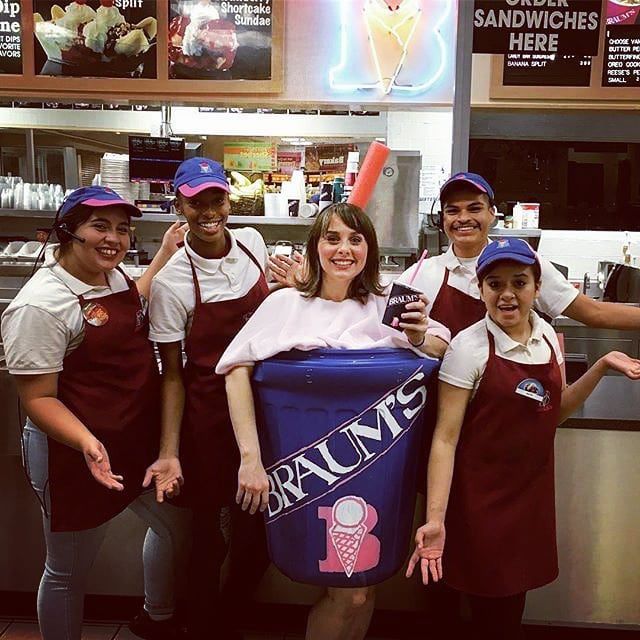 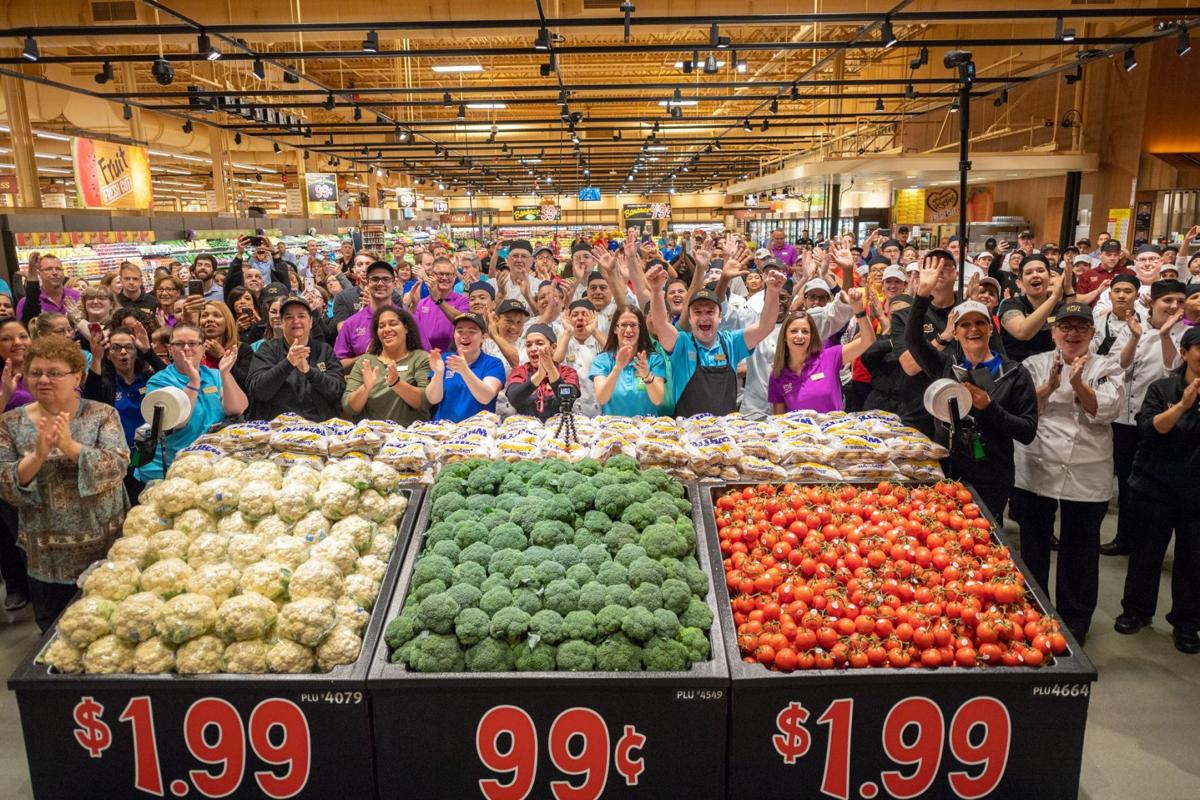 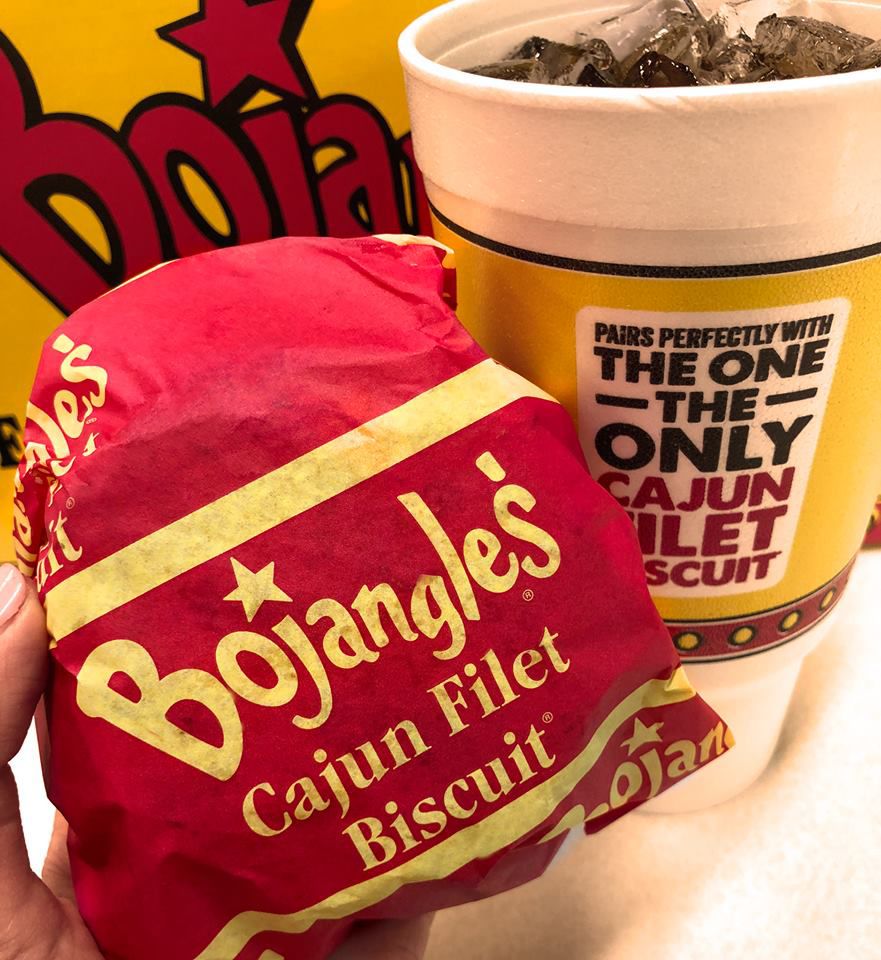 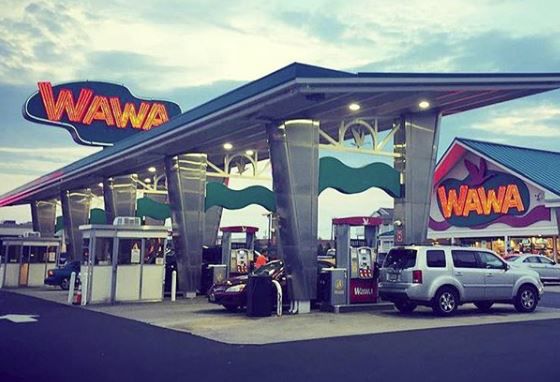 With the recent news that Whataburger will soon be coming to Colorado Springs, we asked Gazette readers on Facebook what popular regional establishments they miss that are not in town.

Readers’ choices ran the gamut, from restaurants to grocery stores. Here are the top 11 regional franchises Gazette readers miss, in order of the number of mentions they received.

11. Wawa - The oldest regional franchise on the list, this chain of convenience stores started as an iron foundry in New Jersey in 1803. It now consists of 900 stores across seven states along the East Coast.

10. Krystal's- Founded in Chattanooga, Tenn., in 1932, this fast food chain is best known for its sliders. It has 360 locations across the southern part of the country.

9. Moe's Southwest Grill - This fast-casual Mexican restaurant chain was founded in Atlanta in 2000. It has more than 700 locations across the United States.

8. Bojangles - Founded in Charlotte, N.C., in 1977, this franchise is known for its chicken and biscuits. It has more than 750 locations across the southeastern United States.

7. Publix - This supermarket chain was founded in Florida in 1930. It has over 1,200 locations throughout the southeastern U.S.

6. Zaxby’s - This fast-food chain is known for its chicken wings, chicken fingers and salads. Founded in 1990 and based in Athens, Ga., it has more than 900 locations, most in the southern U.S.

5. Wegmans - This supermarket, founded in 1916 in Rochester, N.Y., has 98 locations throughout New York, New Jersey, Pennsylvania, Maryland, Massachusetts and Virginia.

4. Portillo’s - This chain originally started as a hot dog stand in Villa Park, Ill., in 1963. Portillo’s now has 60 locations across Illinois, Indiana, California and Arizona.

3. Braum’s - This ice cream and dairy store started in 1933. There are now nearly 300 Braum’s stores throughout Oklahoma, Kansas, Texas, Missouri and Arkansas.

2. Aldi - This supermarket franchise, which was started in Germany in 1913 by Anna Albrecht, purchased the Trader Joe’s chain in 1979. They have a more than 2,000 locations in 38 states.

Whataburger, the Texas-based hamburger chain that rivals In-N-Out Burger for cult-like followers, plans to expand to Colorado Springs in what would be the latest addition of an uber-popular fast-food brand to Colorado.