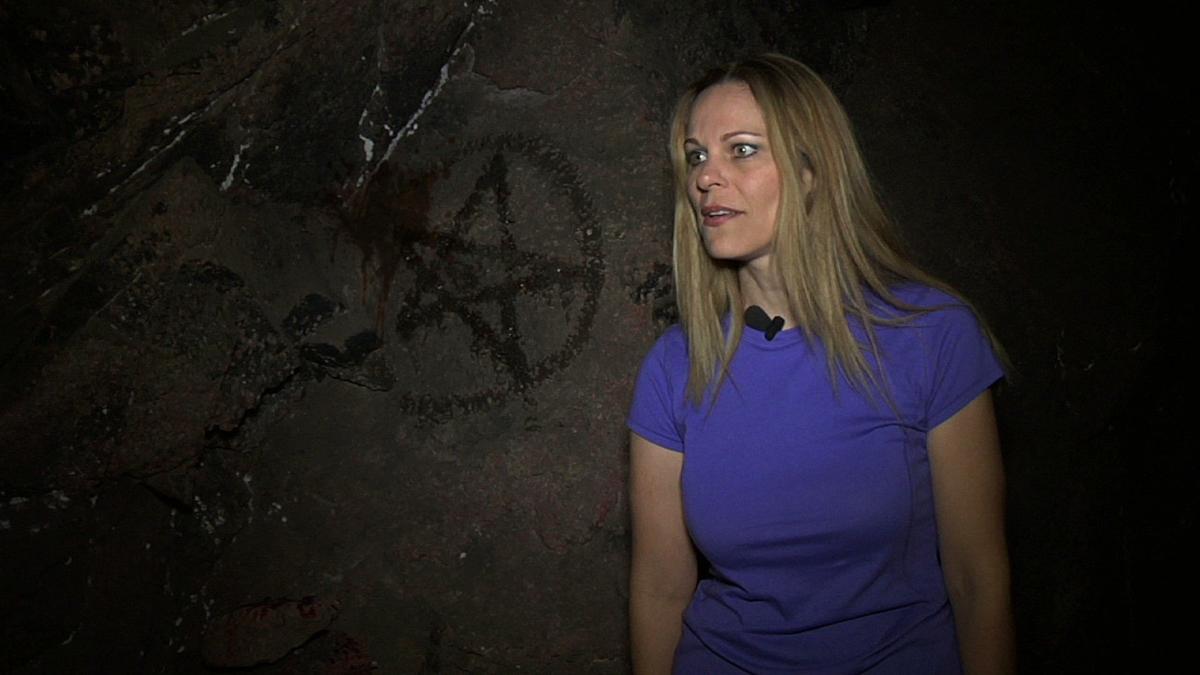 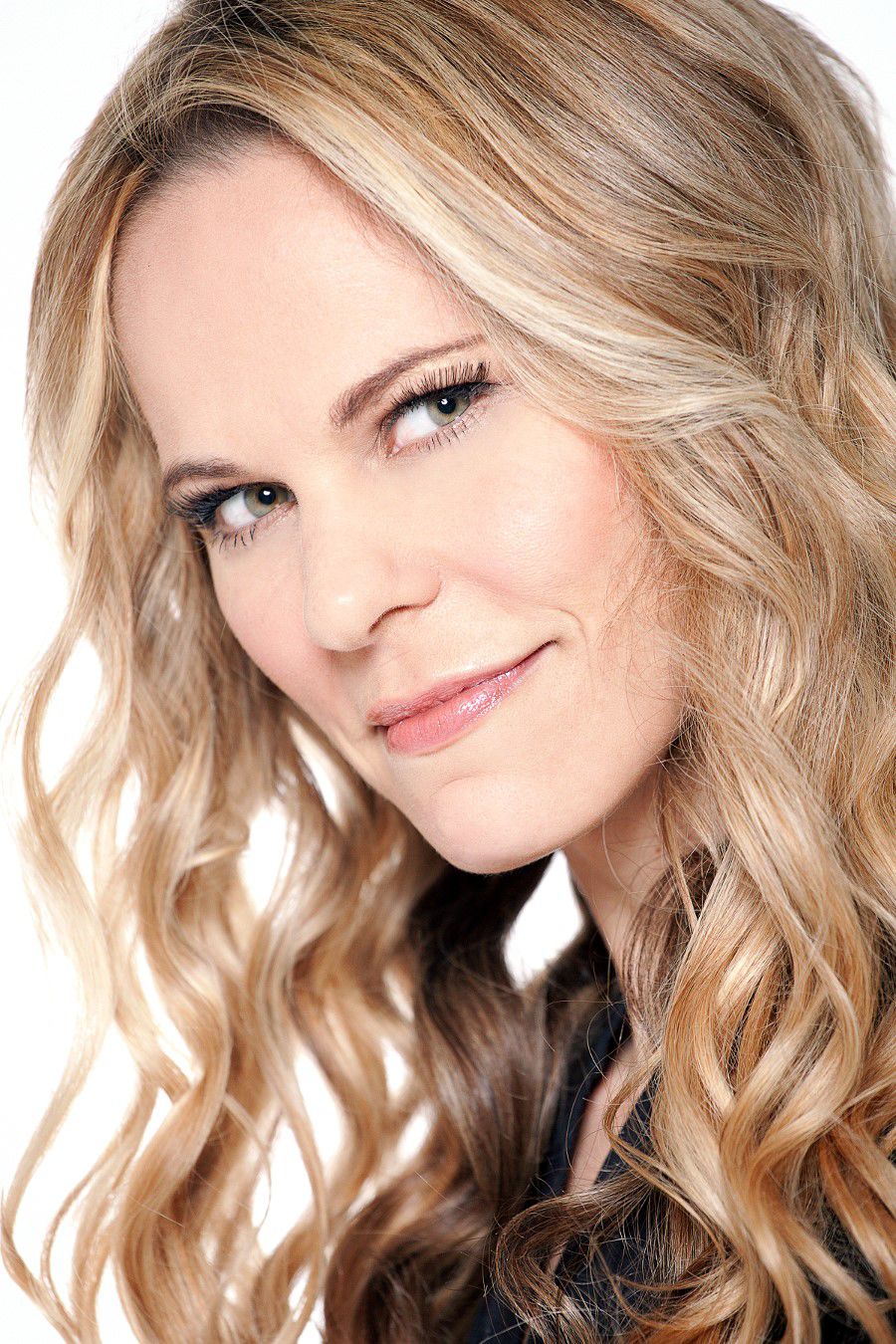 Long before Manitou Springs popped up on top 10 lists of best art towns and places to live, it had a wee bit darker reputation.

Former Colorado Springs resident Summer Moore remembers all of the urban legends and stories about the mysterious and creepy goings-on in and around Manitou in the '80s and '90s. Talk show host Geraldo Rivera called the town the devil worshipping capital of the world, and it was rumored to be the home of Anton LaVey, founder of the Church of Satan and author of "The Satanic Bible."

Moore, a 1994 Liberty High School graduate, has taken those stories and morphed them into "The Warning," a new 91-minute movie based on true accounts that she wrote, produced and starred in. It's set for release Saturday at the Alamo Drafthouse Cinema in Littleton, and can also be purchased on Amazon.

"I was trying to come up with something that might set me apart from other people out here," said Moore, 39, who lives in Los Angeles. She moved to California after high school to attend college and work in the entertainment industry. "I've been a big horror fan for a long time, but I didn't think I could write a horror. My friend and I had been talking about scary stories in high school, and it took on a life from that."

In the film, Moore plays a TV journalist who sets out to investigate if the legends and stories of satanic activity in Manitou are true.

To flesh out the script, she contacted about 50 people from high school. Some talked about the ruins - remnants of the gold ore processing mill at 21st Street and U.S. 24 (now the Gold Hill Mesa development) - where occult events reportedly took place. Another friend told her about finding dead cats hanging from trees in the woods outside of Manitou.

Moore had her own eerie high school experience to draw from, though it happened in Black Forest.

"I found two severed dog heads in the middle of the road," she said. "I flipped out. During that time there was weird stuff going around Colorado Springs, but they said Manitou was the centralized place."

She and her crew filmed here for a week in the fall of 2013, shooting scenes in Manitou, Black Forest and the tunnels on Gold Camp Road. A viewing of the film's trailer, with its hand-held camera work and characters traipsing through woods, brings to mind another horror movie - "The Blair Witch Project" - a 1999 film about three students who travel to a small town to collect documentary evidence about an urban legend.

She hopes "The Warning" will have a similar effect.

"I look at 'Blair Witch,' and the huge success it had for that town (Burkittsville, Md.)," she said. "They started setting up stands and selling things. Tons of people were coming in. The horror genre has a big fan base and people flock to places that are shot. It's cultish, not in a bad sense, but that it's cool. It's my hope people will want to come down there (Manitou), and they can see the beauty of the town."

Despite the darkness of the film, she doesn't want Colorado folks to hold the movie against her.

"It's not meant to be anything negative," she said. "I think all negativity can be turned into a positive. We can get people there for tourism, to boost the economy and get more film going on there. We really love Colorado. That's what makes me who I am. People in California say 'you're not from here, you're so nice.' I tell them I'm from Colorado."