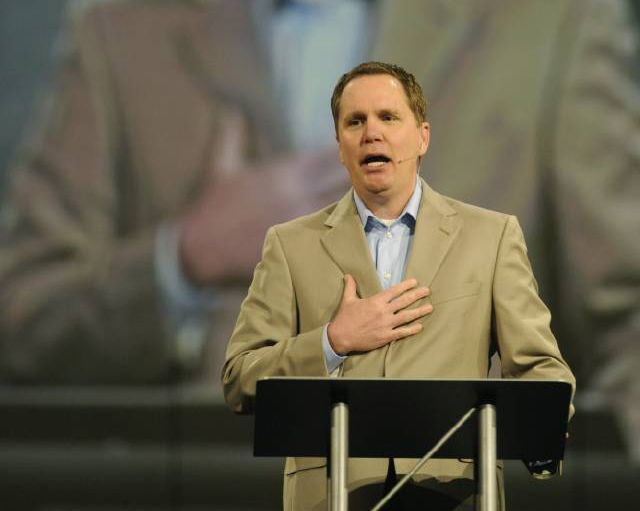 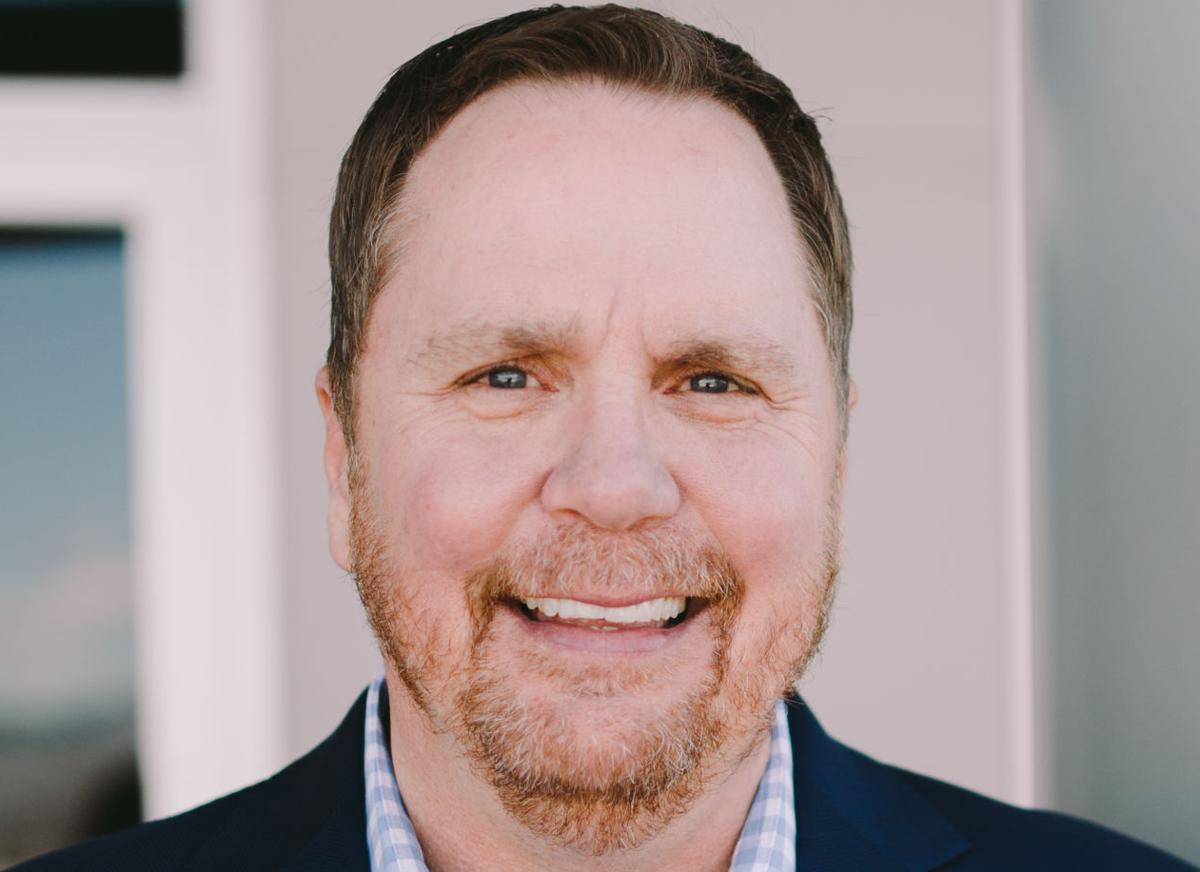 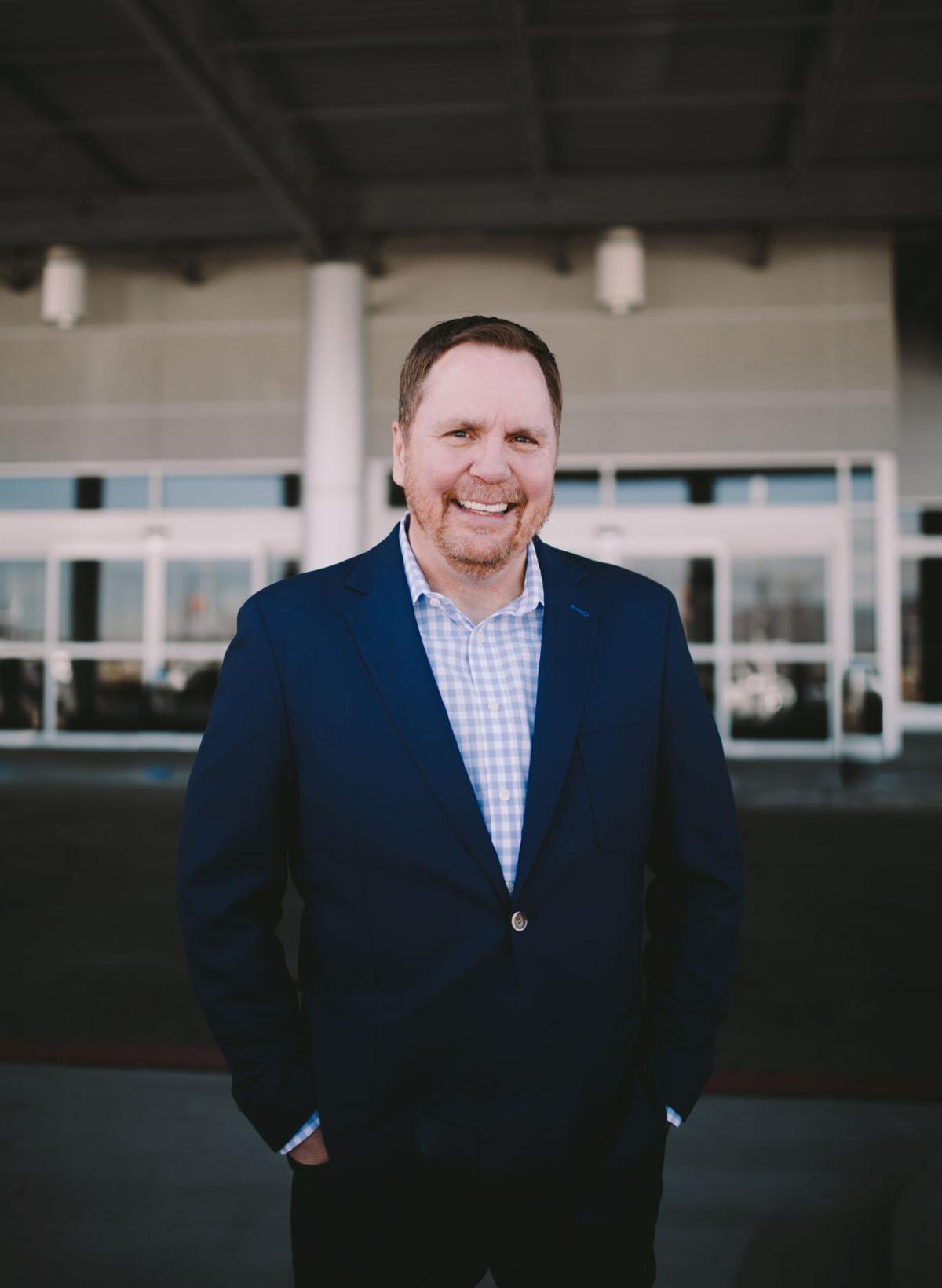 Brady Boyd, minister at New Life Church, was taking a peaceful restaurant break when the storm of politics invaded his lunch.

A woman marched to his table with a handful of “Christian” voter guides and requested the guides be handed to New Life members before services. Well, demanded might be the better word.

“Ma’am,” Boyd finally said, “we are not going to hand out voter guides.” The woman wandered away to hassle someone else.

I never heard a word concerning politics while growing up in a conservative Protestant church just off Broadway in Denver. Everyone was too busy examining the life and teachings of Jesus to bother with the political views of Richard Nixon, George McGovern or The Brothers Kennedy.

Around 1980, many churches drifted toward politics, a draining, divisive drift that steadily gained momentum. The message of Jesus is pure, and American politics are polluted. This foolish, reckless attempt to blend Jesus and politics is emptying American pews.

Partisan politics don’t belong in American pulpits, but a growing number of American preachers ignore this truth. No American political party — and that means you, Democrats and Republicans — travels anywhere close to reigning as God’s party.

We’re a year out from the 2020 presidential election, which means Boyd and other nonpolitical preachers face peril.

Ah, not every pastor, Brady. Just the ones who preach the battle of Christ vs. evil instead of the battle of Democrat vs. Republican.

This tension is not fresh. The Gospel reveals how the faithful of Jesus’ time pushed him to talk politics. They wanted the savior of the world to overthrow the Romans and Caesar.

Jesus had grander visions. He focused on the far-off days when Caesar would turn to dust. He talked of eternal values. He spoke nonpartisan words that troubled and challenged listeners. His words still trouble and challenge us today, or at least they should.

A visit to Abraham Lincoln's Springfield, where our highest ideals are buried | David Ramsey

Boyd believes the Bible is filled with unsettling truths for everyone, regardless of party affiliation. The Bible demands we take care of our most vulnerable and afflicted at a level American society has never approached, or attempted. The Bible demands we pursue peace and justice for all.

The best preachers present the Bible unfiltered, refusing to pollute the word by pretending it supports a certain political candidate. This is the sad practice of Robert Jeffress, a Baptist minister in Dallas who doubles as Donald J. Trump cheerleader.

“I regularly upset Republicans and I regularly upset liberal Democrats who are sitting out in my crowd because the scriptures are troubling,” Boyd says. “I don’t back away from that. I’m not mean about it, but the Bible offers prophetic voice to both parties.

“There are times when the Bible is clear that conservative values are what the scripture says, and there many, many times that the liberal Democrats are getting it biblically accurate with their care for the poor.

“You can call people’s attention to what God is doing without being partisan.”

Amen to that, brother.

In 2000, according to Pew Research, 69 percent of Americans said they were members of a church. The percentage had only slightly fallen from 73 percent in 1938.

In 2019, 52 percent of Americans say they are church members with an especially steep decline among the young.

Here’s a major reason for the tumble: The growing comfort of church pastors and members with expressing political views leads to growing discomfort among the unchurched. Why travel to a church building to hear political yapping when you can turn on your TV to watch vastly more entertaining political wrestling matches?

Our hunger for transcendence remains. We all seek, and need, a cause larger than ourselves. We need to be surrounded by those who care deeply for us. These needs once packed pews across America.

Keep voter guides out the house of God.

John Carlos took a stand - a hugely controversial stand - at the 1968 Olympics in Mexico City. On Friday night in Colorado Springs, hundreds stood with him.