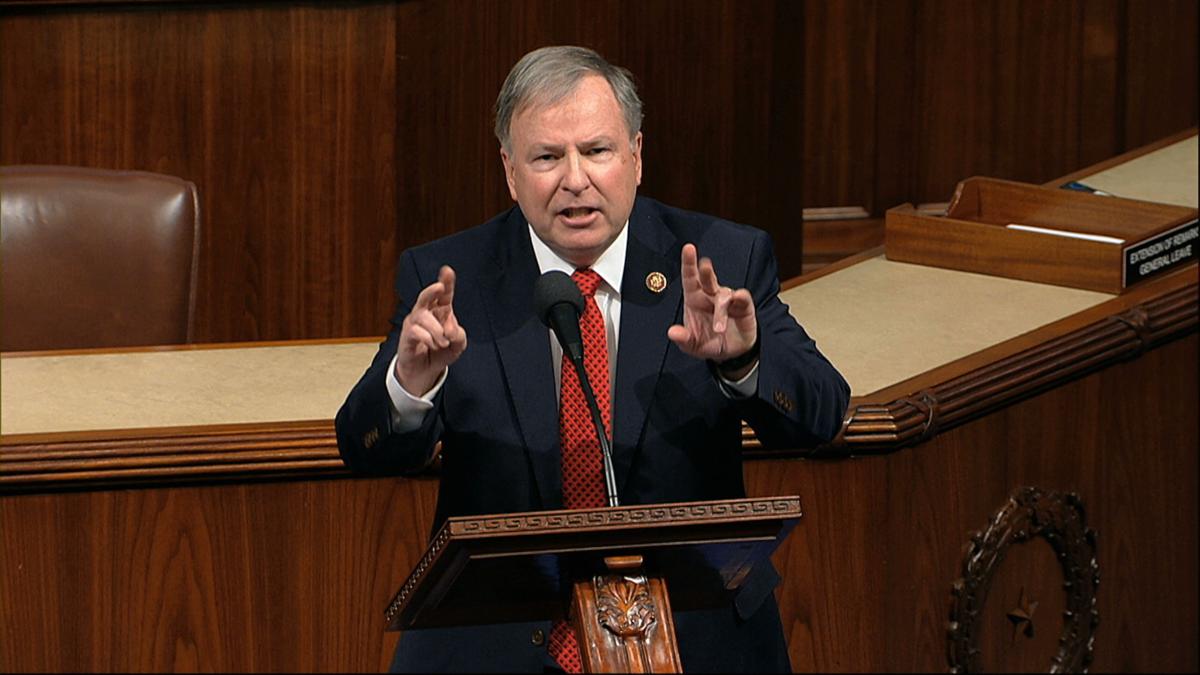 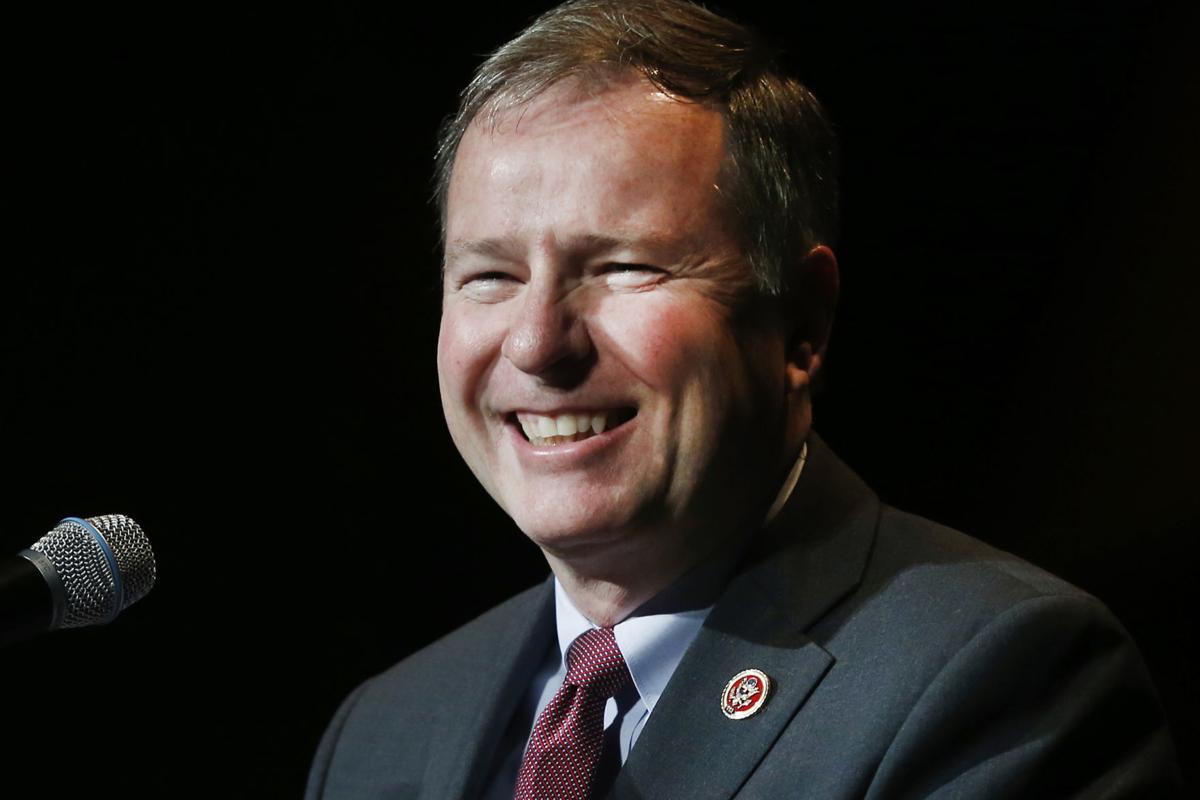 The command, established last year, oversees the space efforts of all military branches and is poised to oversee warfare in orbit. The command is temporarily housed in Colorado Springs, but a decision on where to keep it permanently is months overdue.

“I suspect that there is pressure behind the scenes and that’s why we have a delayed announcement,” he said.

But the new budget pledges virtually all of the construction money allocated to the new space force to Colorado Springs for projects including $88 million to create a space operations center at Schriever Air Force Base.

Lamborn said getting that money will make it harder for his rivals to lure the command to Alabama or Florida, which are in the running.

On Tuesday, Lamborn spoke to a group brought together in Washington by the Colorado Springs-based Space Foundation. The congressman preached the virtues of the Pikes Peak region as the home for the military’s space efforts.

“It would be expensive and time consuming to put it somewhere else,” Lamborn told the group. “We can’t afford that.”

Getting the defense bill through Congress will likely be a challenge. The measure boosts overall defense spending to $740 billion, for the first time making the Pentagon costs top $2 billion a day. With a presidential election and continuing rancor from the effort to impeach President Donald Trump, getting Democrats who run the House to go along with the big defense spending plan appears tough.

But Lamborn noted House Democrats and Republicans have more important things to do in 2020 than get stuck in Washington amid endless budget wrangling.

“I think they may be more willing to come to the table and be more reasonable,” Lamborn said of Democrats. “I’m hopeful when it comes to national defense we can appeal to some of those better angels.”

The Republicans will need to compromise, too. The Trump budget proposes slashing social safety net programs including Medicaid while boosting defense.

Democrats objected to cuts to domestic programs while Republicans balked at shaving the Pentagon budget, so they bought both. And for the first time amid an economic boom, the federal government’s annual deficit is projected to top $1 trillion in 2020.

Lamborn, long known as one of the House’s most conservative members, bristles at the growing debt.

“We should always cut costs wherever we can,” he said, noting that even the Pentagon could tighten its belt on some programs.

But lawmakers are unlikely to engage in deficit warfare in 2020, when all House members and a third of the Senate must head home to defend their seats. Lamborn said he’s prepared for the rigors of an election year.

“I’m ready for whatever comes,” he said.

Colorado Springs becoming the hub for directing traffic in space

Colorado Springs doesn't build rockets or satellites, but in the booming new space economy, startups have picked the Pikes Peak region for a n…