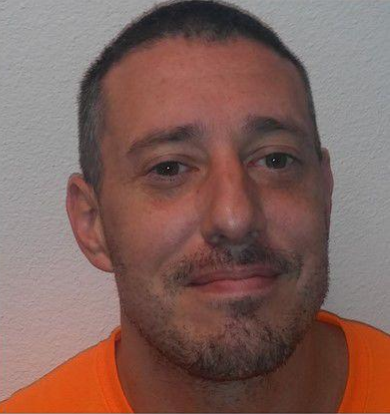 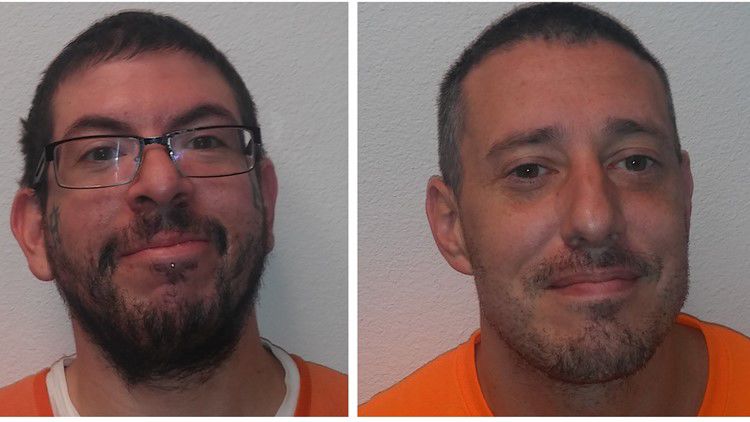 An inmate suspected of attempted murder who escaped the Custer County Jail this month was captured Tuesday night after being located in a crawl space under a Walsenburg home.

Law enforcement used pepper spray to help coax Jerry Williams, 39, of La Junta out of the space after receiving tips that he and another escapee were at the residence, according to a Wednesday news release from the Custer County Sheriff’s Office. He was initially barricaded and had refused to leave the space.

The inmate he fled with, Bryan Webb, 30, of Walsenburg, who was being held on drug charges and suspicion of assaulting a police officer, was not spotted or captured, Custer County Undersheriff Chris Barr told The Gazette.

Barr said Wednesday that his deputies are following up on leads but had “nothing solid.”

“You can be assured they’re working on it hard,” he said.

The duo escaped Jan. 12 after overpowering a guard and locking her in a cell. They took her radio and keys to a 2017 Toyota Sienna minivan belonging to the Rotary Club in Westcliffe, according to the Custer County Sheriff’s Office.

The deputy had been conducting rounds of the six-cell jail when Williams and Webb hit her, threw her in a cell and closed the doors that automatically locked, Barr told The Denver Post.

The deputy kicked at the door and another inmate alerted another deputy, Barr said.

The deputy who was attacked was not seriously injured.

“She got an elbow in the face, but she’s fine,” Barr said.

The minivan was recovered in Walsenburg on Jan. 14, Barr told The Gazette.

Among agencies assisting in the arrest were the Huerfano and Custer County sheriff’s offices, the Colorado State Patrol, the Department of Wildlife and the Violent Offender Task Force, according to KKTV.

Deputies arrested a man Wednesday after he barricaded himself inside a Super 8 motel near Peterson Air Force Base in Colorado Springs.