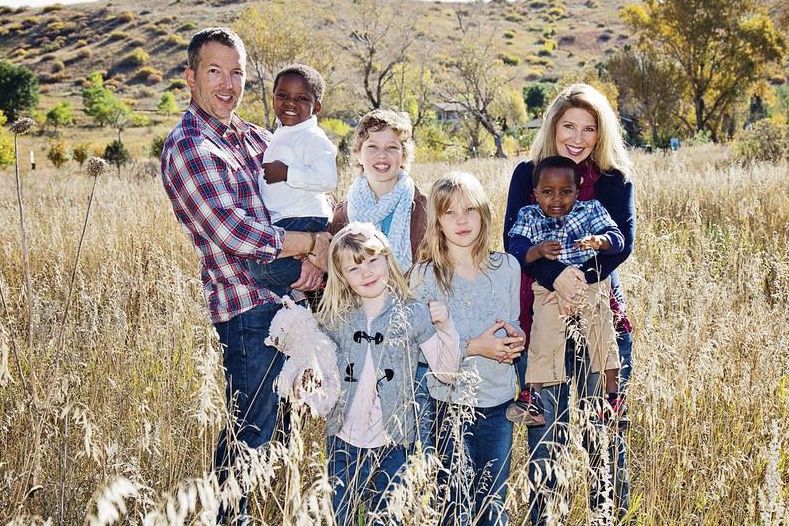 Sean and Kathy Buchanan, pictured with their five children ages 6 to 15. Two of their children were adopted from the central African country of Burundi. 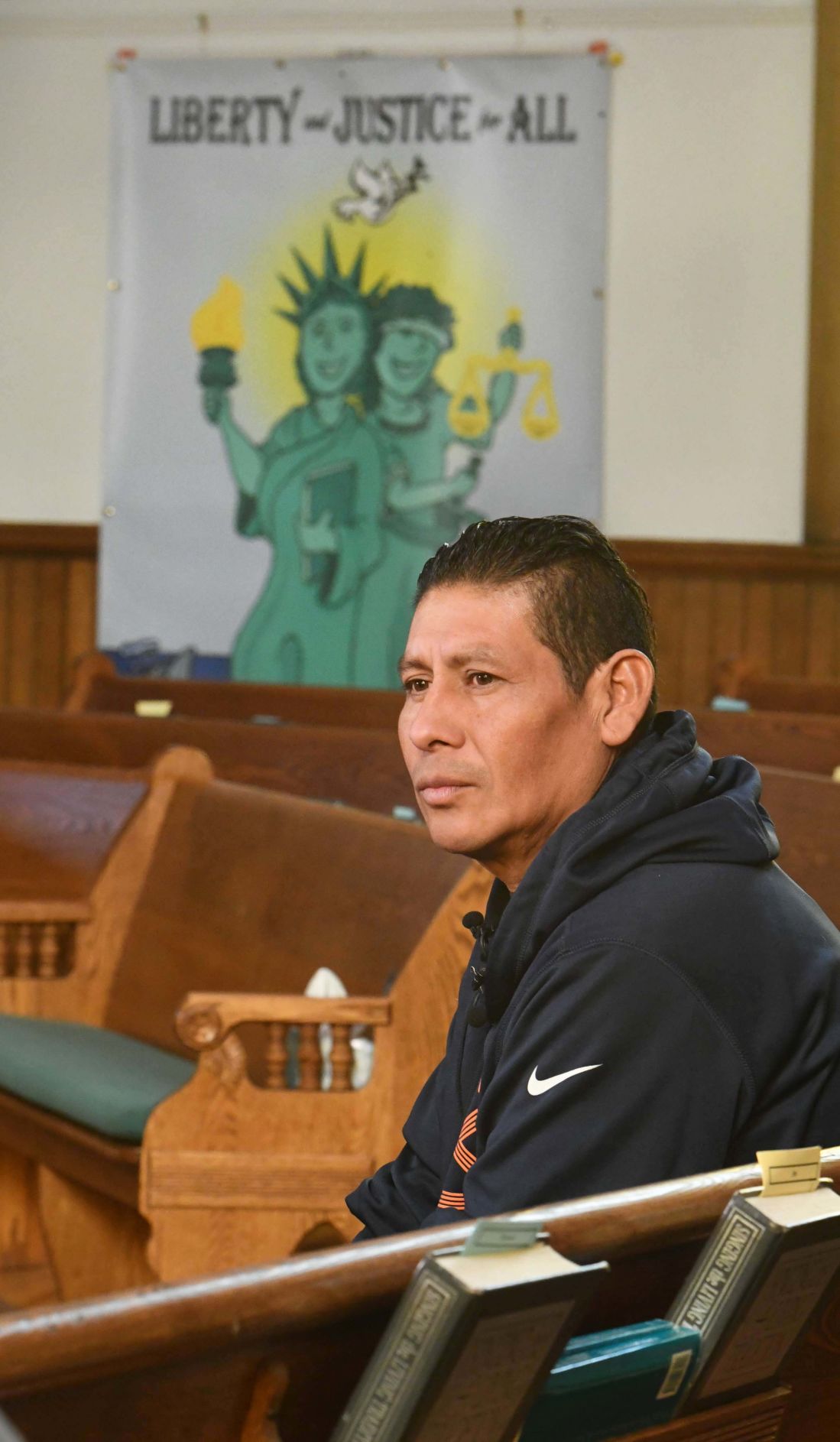 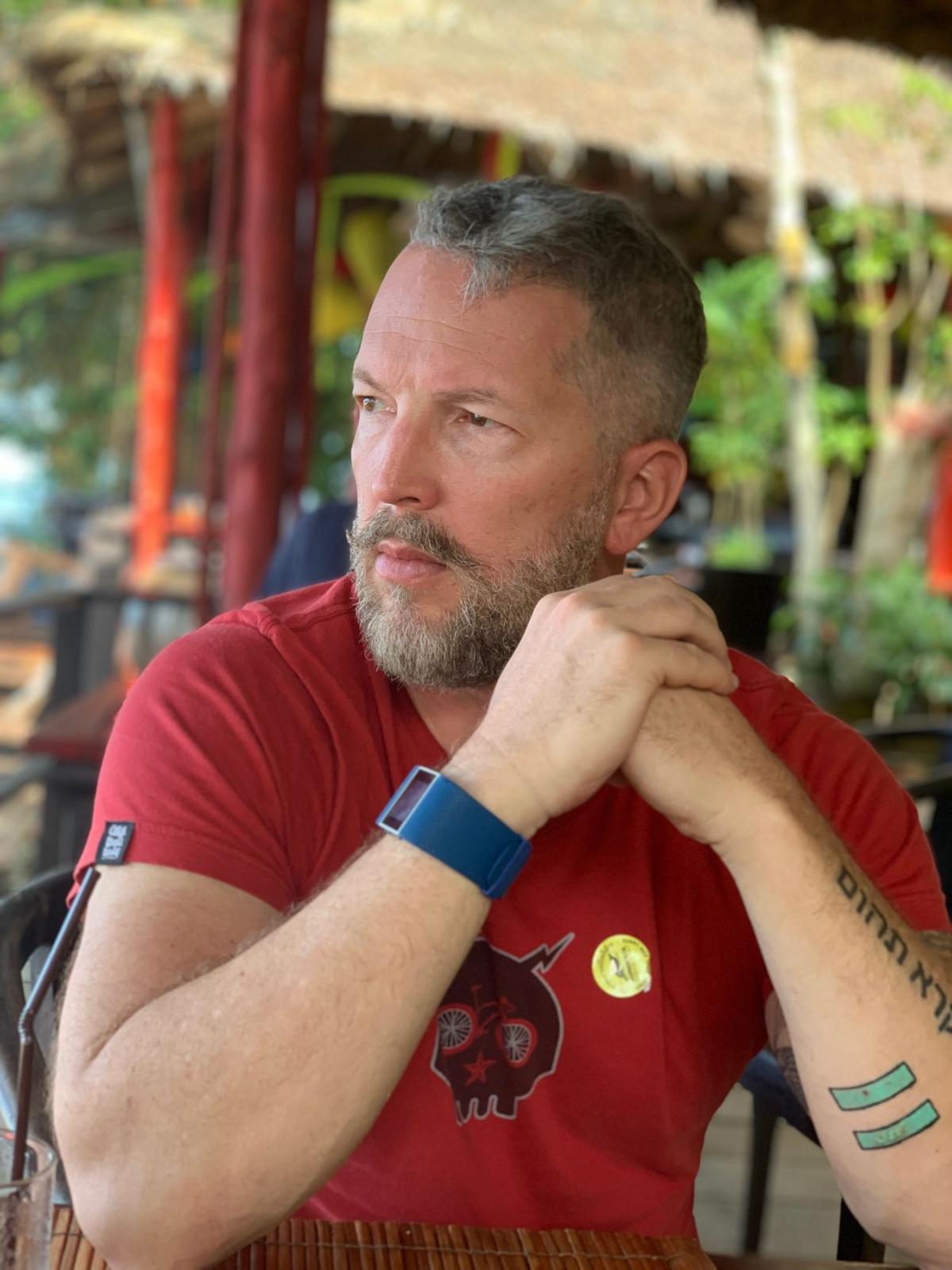 Sean Buchanan, an advocate for immigrants’ rights, was killed. 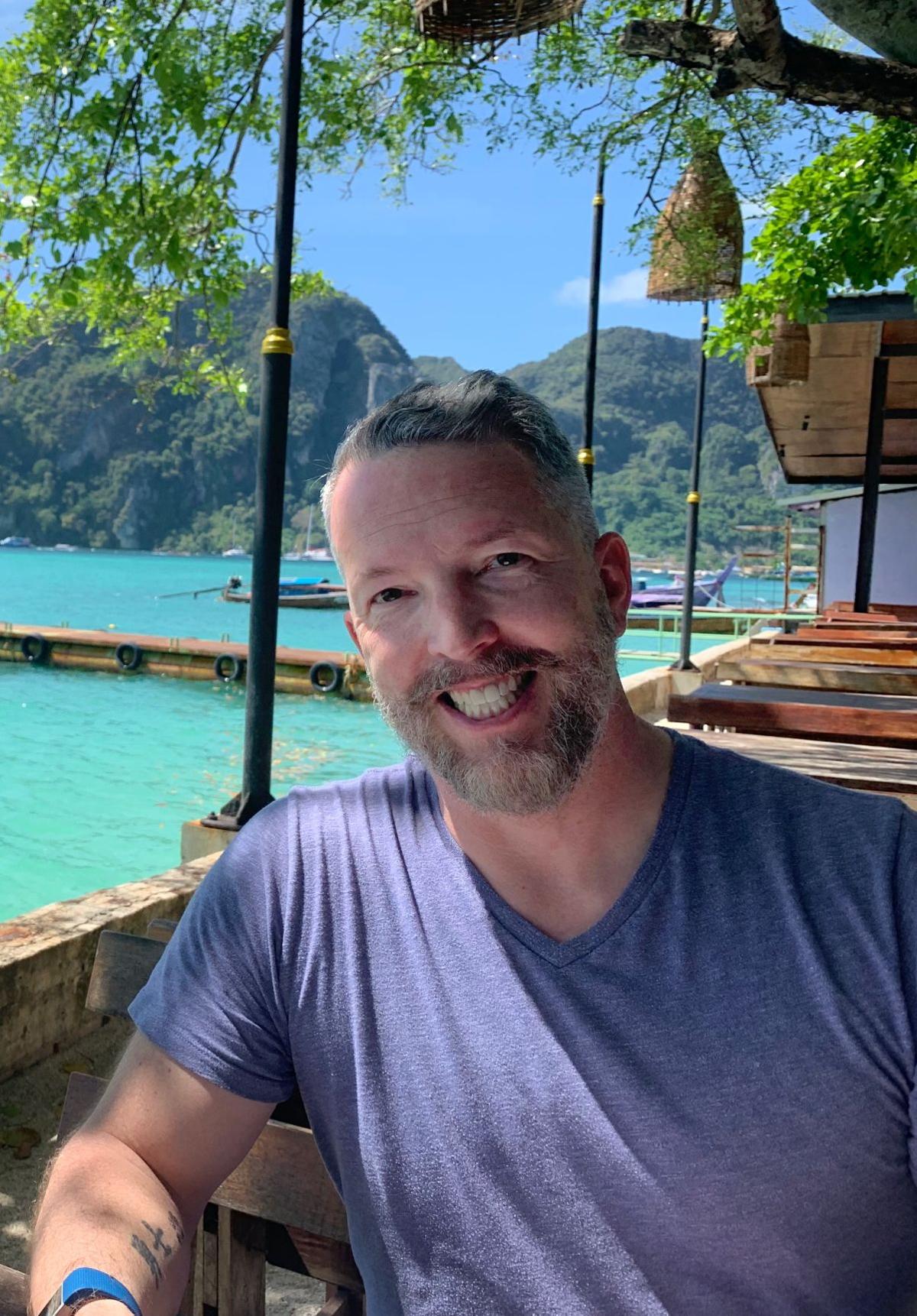 Courtesy of the Buchanan family

Sean and Kathy Buchanan, pictured with their five children ages 6 to 15. Two of their children were adopted from the central African country of Burundi.

Sean Buchanan, an advocate for immigrants’ rights, was killed.

Courtesy of the Buchanan family

A father of five who staunchly supported immigrants died when his motorcycle reportedly was hit by a Salvadoran motorist who sought sanctuary from deportation seven months ago in a Colorado Springs church.

Sean Buchanan’s family grieved his death Thursday and the tragic irony of an Aug. 2 wreck that involved a member of the very community Buchanan so ardently supported.

“Sean was an advocate for people who were trying to get into our country. He was a huge advocate,” said Amy Savage, a close family friend, standing in the family’s garage. “He just was a man who loved and accepted everyone.”

Buchanan, 45, was killed when a southbound vehicle went off the right side of Colorado 83 just north of the El Paso County line, the Colorado State Patrol reported. The vehicle then went left and into oncoming traffic, hitting Buchanan’s motorcycle, said Master Trooper Gary Cutler, an agency spokesman.

Troopers say that driver was Miguel Ramirez Valiente. The undocumented immigrant had sought refuge at All Souls Unitarian Universalist Church in January to avoid deportation to El Salvador during the federal government shutdown.

He was cited with careless driving resulting in death, a traffic misdemeanor, said Vikki Migoya, a spokeswoman for the 18th Judicial District Attorney’s Office. Investigators do not suspect that drugs, alcohol or excessive speed contributed to the crash, Cutler said.

Ramirez stayed at the church for a couple of weeks until the shutdown ended, because he couldn’t fight the deportation order while federal immigration courts were shuttered, said the Rev. Nori Rost of All Souls.

At the time, Ramirez pleaded for a reprieve from the deportation order lest he be separated from his family. He blamed the order on a mailing error.

Rost called the crash a “tragedy ... and it’s happened to an entire community. So we just need to come together and heal.” She declined further comment.

A GoFundMe account (gofundme.com/f/sean-buchanan-memorial-fund) for the Buchanan family had raised more than $67,000 as of Thursday evening. Their goal was $200,000, because they said Ramirez was driving without insurance.

Court records suggest Ramirez had yet to fulfill a sentence for drunken driving when the crash happened late last week.

He was sentenced to a year of probation in August 2018 after pleading guilty to driving under the influence in late 2017.

He also has pleaded guilty to reckless endangerment in a child neglect case and was sentenced to a year of probation, court records show. A domestic violence case was dismissed by prosecutors in 2016.

Ramirez’s Denver-based attorney did not return calls for comment.

Thursday, Buchanan’s family and friends lamented the circumstances of his death. Savage said Buchanan “would hate” it if his death was used to stoke anti-immigrant sentiment.

“Sean’s life was marked by forgiveness and love,” she said.

Buchanan, 45, was a father of five children aged 6 to 15. He and his wife, Kathy, adopted two of them from Burundi, a small country in central Africa.

Buchanan was born in Canada but came to Colorado Springs in 1991 after his father, who was in the Canadian military, was stationed at an Air Force base here. Buchanan graduated a year later from Cheyenne Mountain High School and married his wife, Kathy, about a decade later.

Immigrants’ rights issues were a passion of his, Savage said. For example, she said, his family has asked people to support Casa de Paz, an organization in Aurora that provides housing, meals and support to families whose relatives are in an immigration detention facility, according to the group’s website.

“He was a huge advocate for justice and equality and anyone who is ‘other,’” Savage said. “He really just lived out his beliefs and his values.”

His death came at a time of transition for the Buchanan household.

He was riding his motorcycle north on Aug. 2 to his family’s new house in Castle Rock. They planned to move there after Buchanan recently started a new job at RingCentral, a communications company in the Denver metro area, Savage said.

Now the family will hold a memorial service for him Friday.

“He was a beautiful person,” Savage said. “Probably one of the most inclusive people I’ve ever met in my life. His life was marked by love for everybody.”

Buchanan “was a huge advocate for justice and equality and anyone who is ‘other.’ He really just lived out his beliefs and his values.” Amy Savage, Buchanan family friend

Largest US immigration raids in a decade net 680 arrests