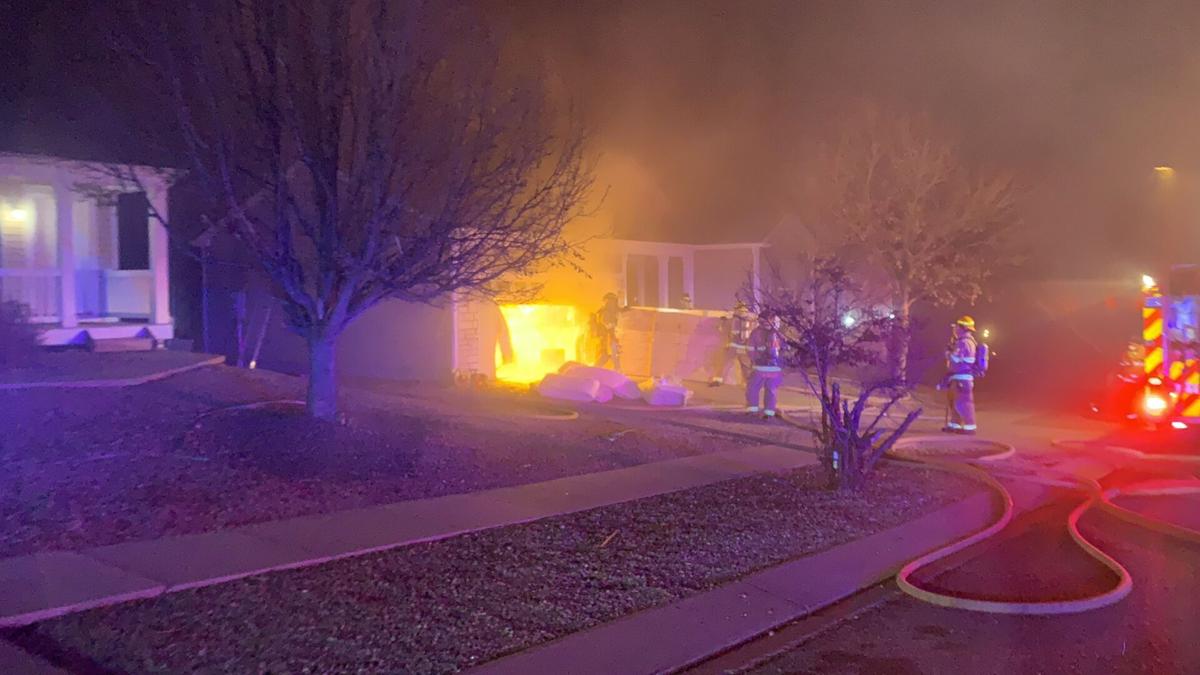 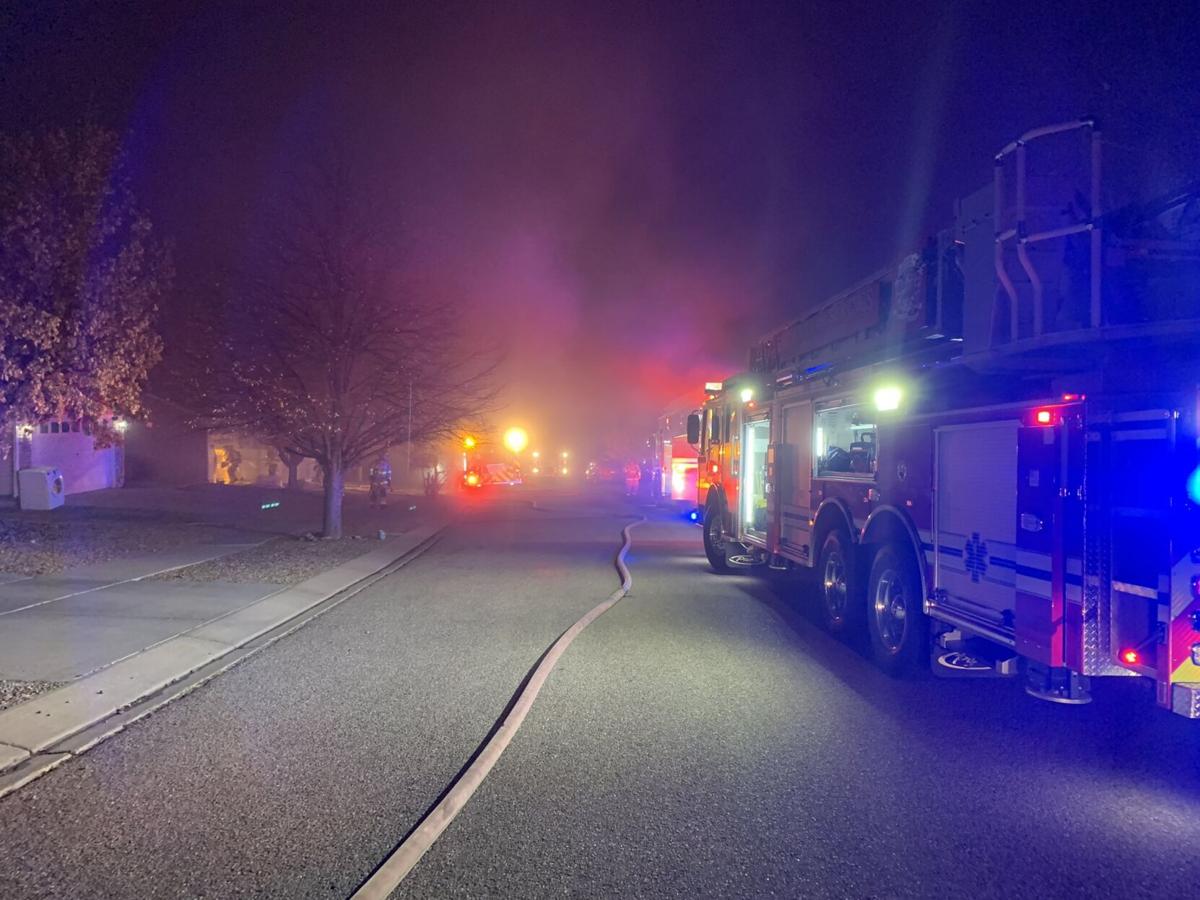 A house fire erupted in northeastern Colorado Springs early Monday morning and firefighters said an illegal marijuana growing operation was the cause.

Colorado Springs firefighters were called to 6311 Balance Circle around 1 a.m. to extinguish a blaze that burned the outside of a home, department spokesman Mike Smaldino said.

The flames spread to parts of the home's eaves but firefighters were able to put out the blaze before it spread inside, leaving only some smoke damage inside the home, Smaldino said.

No injuries were reported.

The department determined the fire was caused by an overloaded electrical line tied to an illegal marijuana grow setup inside the home. The fire marshal will evaluate if there were fire code violations, Smaldino said.

Flames burst through the roof of a home that caught fire in Security early Tuesday morning, firefighters said.