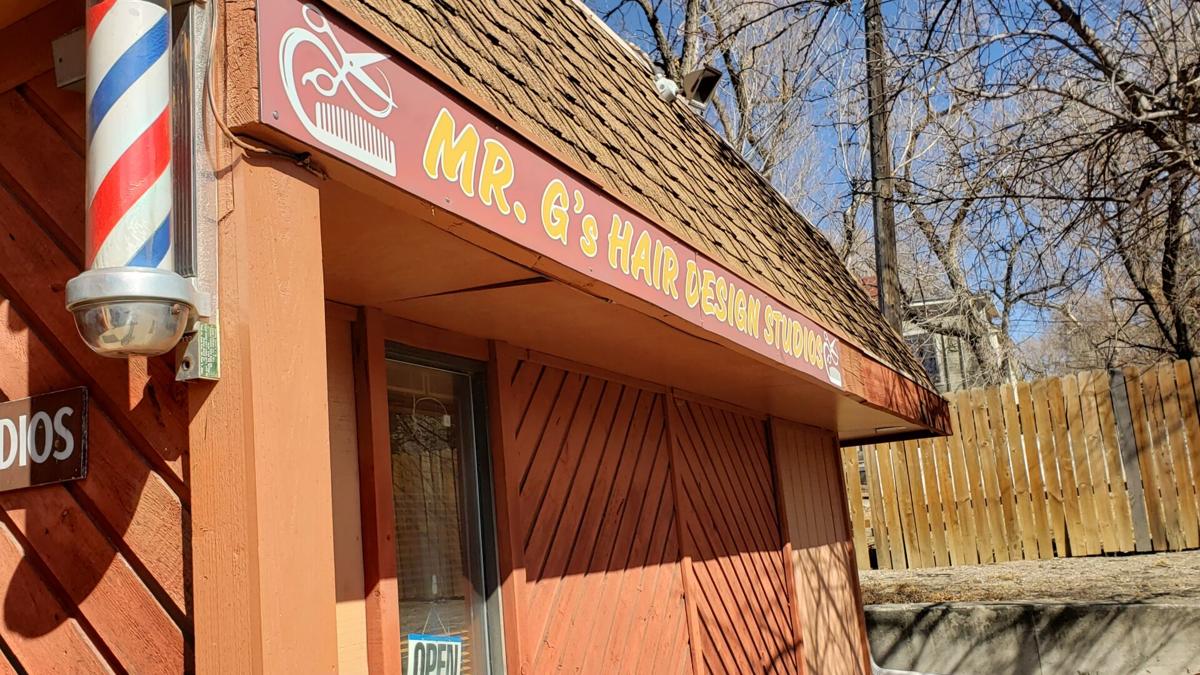 The late Gene Southerland had worked until recently at the barber shop he’s owned in the Hillside neighborhood for 36 years. 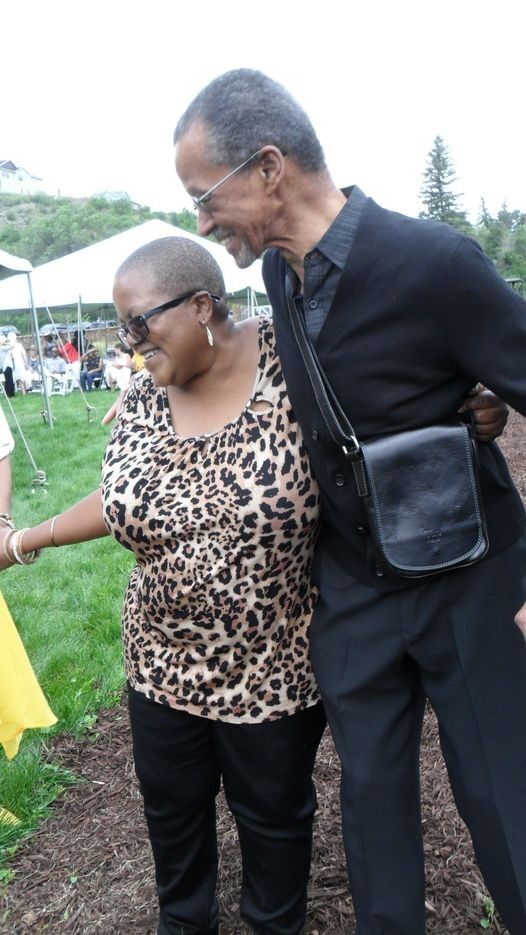 An icon. An institution. A gentle soul.

People use mighty words to describe Gene Southerland, who in 1985 opened Mr. G’s Hair Design Studios in a small commercial center in the Hillside neighborhood and had been a constant fixture ever since.

Southerland is worthy of the high praise, said friends and acquaintances.

“Gene will be sorely missed by all who knew and loved him,” said Kathleen Foster, who remembers teaching one of his three children in elementary school.

His station at the barbershop is empty now, but clients say Mr. G won’t be forgotten.

Southerland was “a symbol of giving to those in need and supporting worthy social causes,” said Juanita Stroud Martin, co-founder of Black Beat Productions and spokesperson for the Stroud Scholars program at Colorado College.

Whenever she accompanied her husband, Greg Johnson, to Mr. G’s shop, Martin said the proprietor always had a warm smile and kind words ready to greet them.

Her family was grateful when Mr. G cut her father-in-law’s hair at home when he was too ill to make the trip to the barbershop.

“Gene Southerland gave to the community at every opportunity and encouraged others to do the same,” Martin said.

The salon serves children and adults, men and women, who stop by to get spiffed up and work on solving the world’s problems.

Mr. G championed the messages of Martin Luther King Jr. while cutting hair and proudly watched the inauguration of President Barack Obama at the shop with his wife, Rita, who died in 2011.

Rita Southerland had owned and operated an African artifacts boutique in the same building as her husband’s business.

“When Rita began experiencing Alzheimer's, Gene would dress her and take her to his barber shop every day,” Foster said on social media. “What a dedicated husband he was.”

Martin also praised Southerland's love for Rita and their family.

"My most lasting and poignant memory is his devotion to his late wife, Rita, whom he kept by his side during her illness," she said.

Southerland came to Colorado Springs in 1963 as a Fort Carson soldier. He served at a dental hygienist at the post.

The Urban League of the Pikes Peak region awarded Southerland with the “outstanding minority business” in 2000.

Rita and Gene were lifelong members of the NAACP, which had its offices in the same building.

Southerland was attending to a client when a pipe bomb went off against an exterior wall of the building in January 2015. The man responsible for the explosion said he was seeking revenge on a tax accountant, who did not have an office in the building.

Some speculated either Mr. G’s or the NAACP office was the real target.

Southerland told The Gazette in 1993, a quarter of a century after King's assassination, that discrimination was still evident.

"It's a hard thing to get around, and I try to help people by suggesting how they might deal with it,” he said at the time.

For instance, he said, when someone faces discrimination on the job, it's often from only one person.

"They'll try to intimidate you, get you to quit, put pressure on you," he says. "My message is stay put. That one person is not the job. You have to find a way to circumvent that person. And often there are people up higher who can give you that help when you need it."

By fighting one battle at a time, Southerland believed people could advance the war against bigotry for which King gave his life.

"People have to realize that all the bad things that happen in the world — poverty, violence, crime — they're all by-products of discrimination,” Southerland said.

"He lived quite a life and accomplished a lot," said his son, Nicholaus Medley.

Southerland was the kind of man who would carry gloves, hats and water bottles in his car to hand out to the homeless, Medley said.

Southerland’s absolute favorite pastime, which his son said he considered a ministry, was to give free haircuts at local nursing homes and visit with residents.

Editor's Note: This article has been updated to reflect that Rita Southerland owned an art gallery but was not an artist.