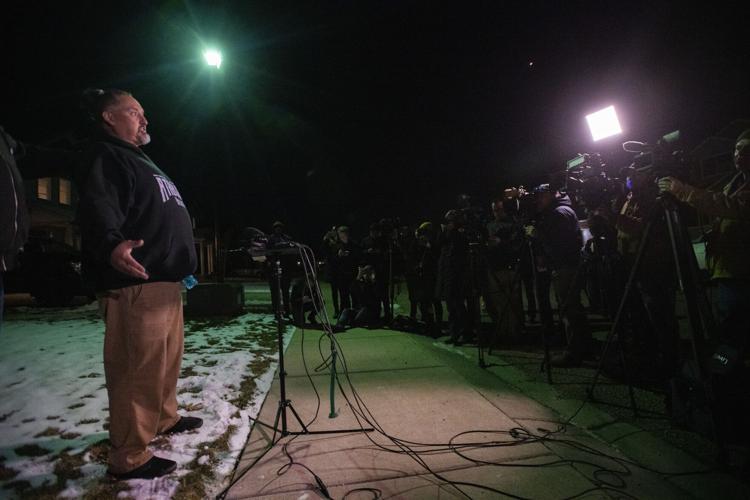 Rich Fierro tells reporters outside his Colorado Springs home on Monday how he took down the shooter at Club Q on Saturday night. 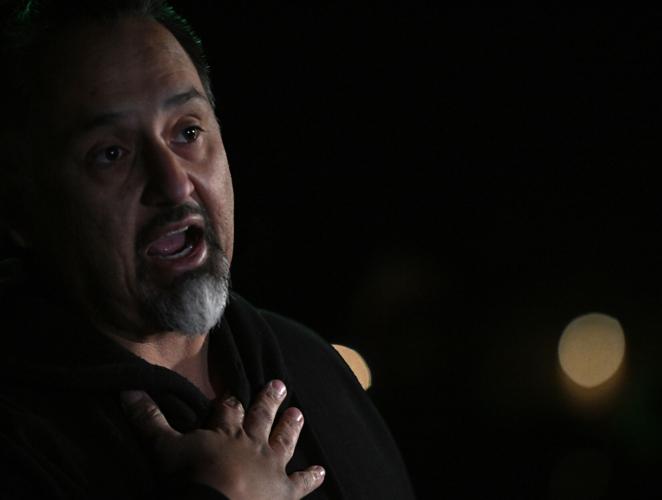 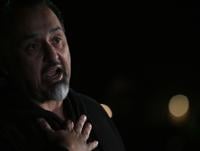 Rich Fierro tells reporters outside his Colorado Springs home Monday, Nov. 21, 2022, how he took down the shooter at Club Q Saturday night. (The Gazette, Christian Murdock)

A 45-year-old Colorado Springs Army veteran who was at Club Q in Colorado Springs when a mass shooter opened fire late Saturday night says he suddenly found himself in a situation for which he’d been uniquely, horribly, trained.

Richard Fierro now is being hailed as a hero, after he says he reacted on instinct to help subdue a gunman who injured more than a dozen and killed five people — including Fierro’s daughter’s boyfriend, 22-year-old Raymond Green Vance — during a brief but deadly attack that began minutes before midnight.

Fierro said he, his family and friends had gone out to see a show at the club and “have a good time.” That’s what they were doing when a man — later identified by police as 22-year-old Anderson Lee Aldrich — started shooting, said Fierro, who co-owns the Springs' award-winning Atrevida Beer Co. with his wife, Jessica.

Much of Fierro’s memory of what happened next is a sensory blur.

“Guy came in shooting. … I don’t know what the hell he was shooting at,” said Fierro, speaking to the media outside his Springs’ home Monday evening.

Fierro said he smelled the acrid tang in the air, saw the muzzle flash of a firearm being discharged, and dove for cover, taking his closest buddy with him. When he saw his chance to tackle the shooter, he took it.

Fierro recounted how he and a fellow club attendee were able to overpower the shooter and separate the man from his weapon.

Club Q victim Ashley Paugh: Wife, mom 'would do anything for anyone'

“I grabbed him by the back of his little, cheap-ass armor thing and pulled him down,” he said. “I said, ‘Move the AR, get the AR away from him,’ and the kid did it.”

Fierro said he managed to grab a pistol from Aldrich, and proceeded to beat him with his own weapon.

Throughout the pummeling, Fierro said the shooter kept trying to free himself, and continue the carnage.

Another Club Q patron then joined the courageous takedown, removing a high-heeled shoe and smashing the spike into the shooter's face and head.

Fierro said that when responding officers arrived on the scene, they didn't realize he was one of the good guys.

"They dragged me out of there and I think people thought I was the shooter," said Fierro, who said he was handcuffed and spent about an hour in a police car while officers tried to make sense of the situation. "I get it. They’re trying to sort out what they’re doing. I'm not saying anything bad about those guys."

Fierro sustained injuries to his hands, knee and ankle apprehending the shooter. His daughter, Kassy, and wife were injured in their rush to escape the gunfire. Kassy suffered a broken knee.

Kassy’s longtime boyfriend and affectionate member of the Fierro family, Raymond Green Vance, was not so lucky.

“Raymond is a beautiful man. I will tell you, I loved him,” Rich Fierro said.

He is humble about the role he played in saving lives, and said his worries now are about survivors.

It’s one thing to sign up for combat. When combat comes to you, in a place that was meant to be a haven, the trauma is a different kind of monster.