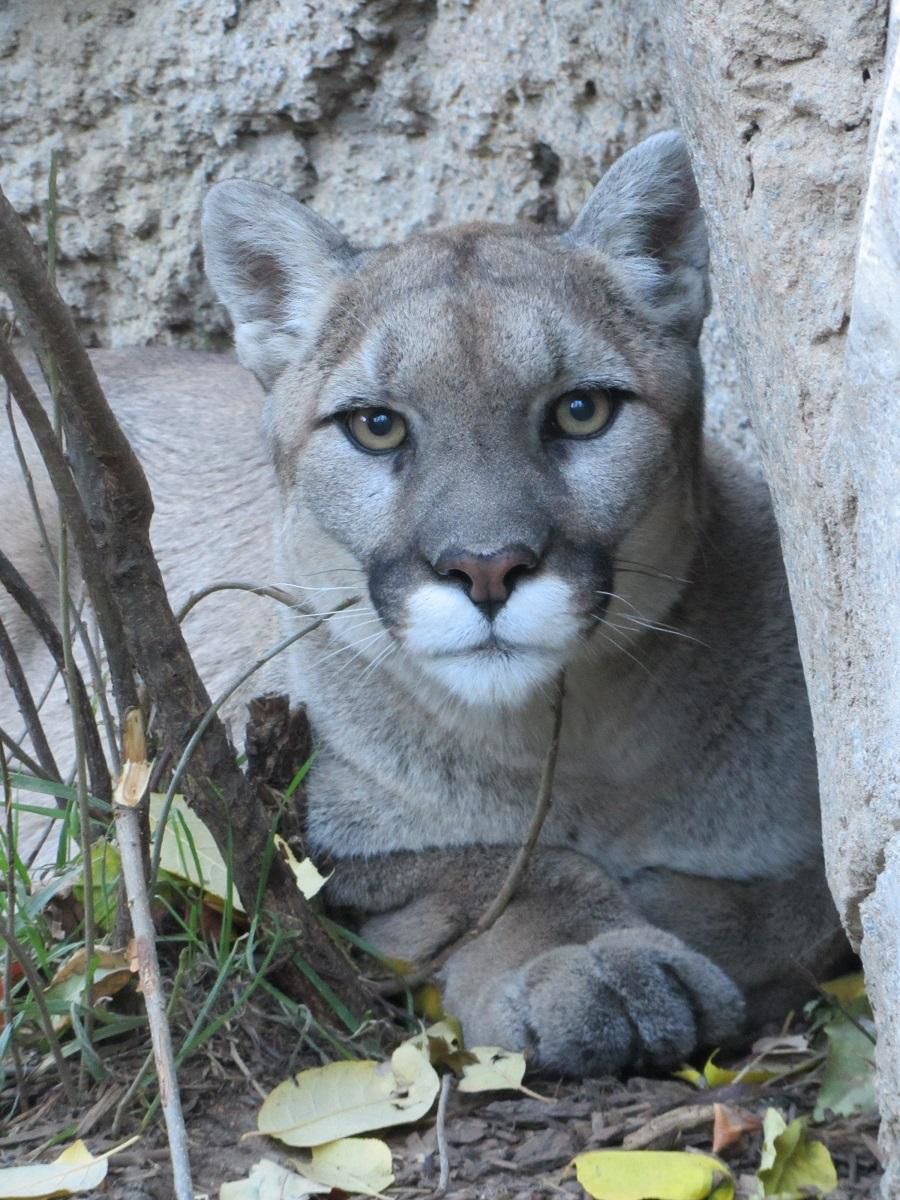 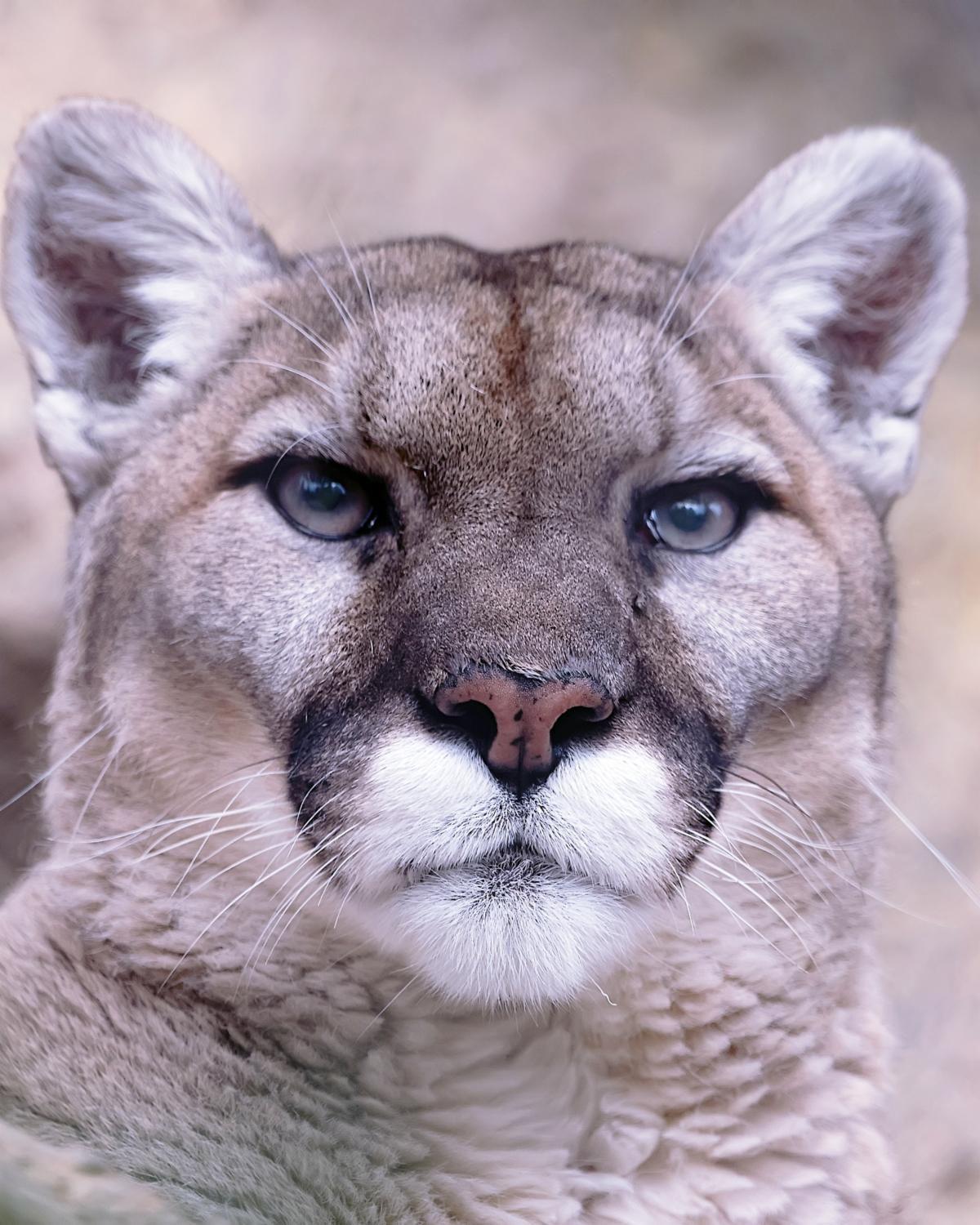 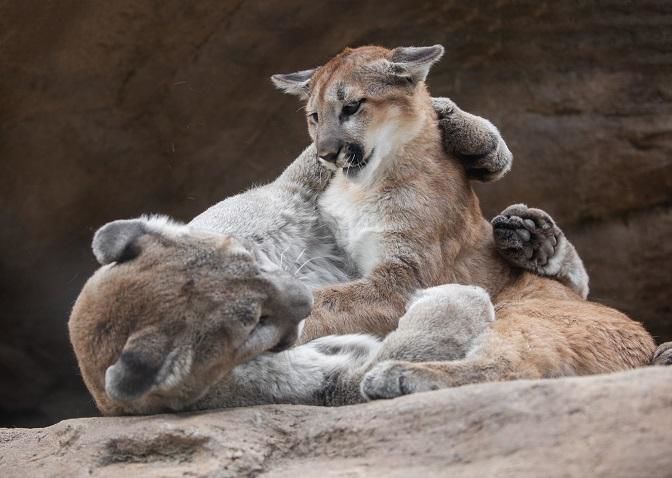 An elderly and beloved mountain lion, Kaya, was found dead Sunday morning at the Cheyenne Mountain Zoo, the staff said Monday in a news release. She was 13.

The circle of life continues, however, as Kaya’s adopted “grandchildren” — two orphaned mountain lion cubs taken in by the zoo — still inspire the zoo’s keepers to share her legacy, the release said.

Kaya herself was orphaned in the wilderness of Wyoming in 2006 before the zoo adopted her, the release said. Her favorite treats were goat’s milk and fish.

Kaya was preceded in death by her siblings, who all lived at the Cheyenne Mountain Zoo as well, the release said. Yuma died in July 2016; Motega, in February 2019; and Tocho this April.

In May, the zoo adopted three cubs — Adira, Sequoia and Sitka — and Kaya took them under her paw.

“They learned to explore the exhibit, where to find the best sunny nap spots, and how to approach Kaya,” the release said.

Recently, however, Kaya went blind and suffered from arthritis. Blood tests also showed signs of kidney disease. She is believed to have died of natural causes.

Mountain lions typically live only 10 years in the wild; some have lived twice that long in captivity, according to mountainlions.org.

Editor's note: This story has been updated to show the correct names of Kaya's siblings.