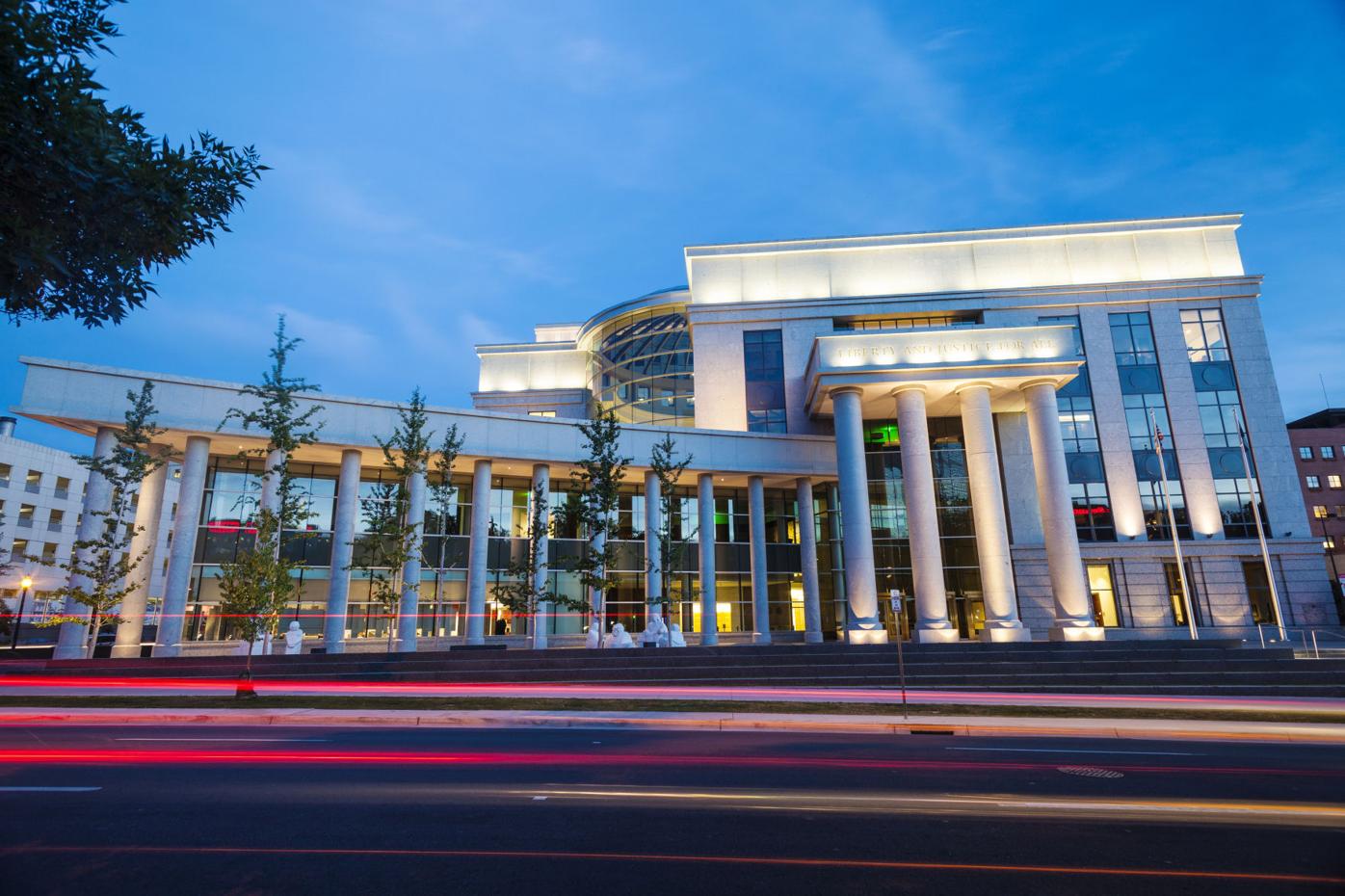 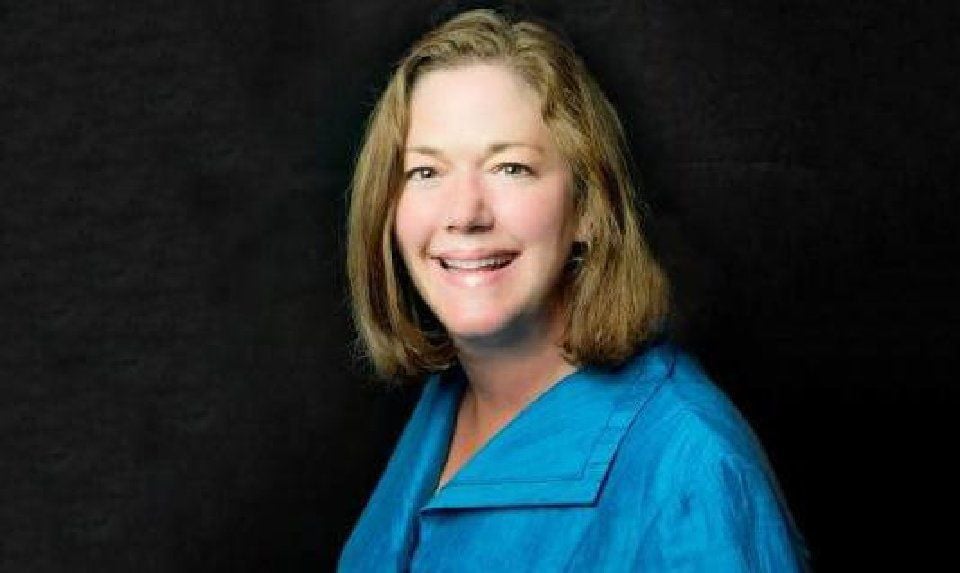 Colorado’s Supreme Court justices were generally aware of a memo containing allegations about judicial misconduct nearly two years before it was made public, according to testimony one of the justices gave in an unrelated federal lawsuit deposition.

It is the first acknowledgment that the members of the court knew about the memo shortly after it was the catalyst of an alleged quid-pro-quo $2.5 million contract given in March 2019 to a former Judicial Department official who threatened a tell-all sex discrimination lawsuit.

The revelation brings into question what else the justices knew about the memo, the contract and the allegations swirling around it. Aside from canceling the contract and the resignation of two top officials, no other action was taken on the memo or its allegations by anyone in the judicial branch until details about the memo were revealed two years later in newspaper stories. The memo is now at the center of at least a half dozen investigations.

The court in February 2021 only said the justices had seen the memo for the first time just before deciding to make it public on the heels of newspaper stories that revealed its existence, but the court at the time did not say whether the justices were aware of the document before it was shown to them.

Justice Melissa Hart says she and the other justices knew about the memo sometime in 2019 because then-Chief Justice Nathan "Ben" Coats had told them about it.

“Chief Justice Coats described the document to myself and my colleagues when we were meeting in conference one day,” Hart testified in October during a deposition in a federal job discrimination lawsuit. “I first became aware of the specifics of this document in February 2021 (following the newspaper stories). I was aware in 2019 that there was a document that I think could have been this document, but I didn’t know any details about it.”

Hart said Coats described it as "a list of allegations" but nothing more.

The court did not have an immediate comment when asked Wednesday about Hart's deposition.

The two-page memo is at the center of several investigations into a contract awarded to the department's former chief of staff, Mindy Masias, who was being fired at the time over financial irregularities.

Its allegations include the destruction of evidence, judges trading pornography, misconduct by department officials and a work environment that generally encouraged sexism and misogyny.

Portions of the depositions appear in a discrimination lawsuit filed in 2019 by Michele Brown, who was passed over for a job a year earlier as a staff rules attorney for the Supreme Court for someone less experienced. Brown, who is Black, alleges her age – she was 64 at the time – and her race were a factor. She had been a staff attorney at the Office of Legislative Legal Services for about 25 years.

In a separate deposition tied to Brown’s lawsuit, the alleged author of the memo – then-Human Resources Director Eric Brown – denied knowing of the memo or anything about it, according to a court filing. The deposition represents Eric Brown's first remarks about the controversy.

But Hart testified that Coats told them Eric Brown had read from the memo during a meeting he had with him, according to Hart’s deposition, but she did not say which justices were there. Coats generally met with the justices as a group. Justice Maria Berkenkotter was not a member of the court at the time.

Hart said Coats told them “there was a list that Eric (Brown) had read from” and that it was “from a part of a list of allegations.”

However, Hart indicated that Coats didn’t offer any context.

“It was vaguely described to me in 2019,” she testified. “It was not described in a way that I would have understood everything that it was.”

It’s unclear if Coats told the justices what the purpose of the meeting was. The federal magistrate judge presiding over Michele Brown’s case barred her from asking Hart about the specifics of the meeting or what Coats said about it, only allowing questions about the memo’s mention of an EEOC complaint against two justices involved with filling the job she had applied for.

Those justices were Hart and Justice Richard Gabriel.

Michele Brown on Wednesday filed a 116-page response to a department request to dismiss her lawsuit in which portions of Hart's and Eric Brown's testimony were included.

Former chief court administrator Christopher Ryan has alleged that only parts of the two-page memo were read at a meeting in January 2019 between himself, Eric Brown, Coats and counsel to the chief justice, Andrew Rottman. It was decided then that the contract could go to Masias, according to Ryan.

The memo described payoffs to keep harassment victims silent, allegations that judges ordered the destruction of evidence, and the misconduct of other judges and Judicial Department officials that was simply ignored, conduct that permeated the agency’s highest ranks for years. Ryan did not detail the memo's contents, which became known only when the court made the document public.

For his part, Eric Brown – he is not related to Michele Brown – testified that he didn't recall meeting with Coats about the memo, was not its author and opined that “more than one person may have drafted this memo,” according to the court filing.

Eric Brown testified he had at some point "seen some of these allegations" that were noted in the memo when it was shown to him during the deposition and that he and Masias had discussed them.

Neither Eric Brown nor Masias has responded to repeated efforts to reach them for comment.

Masias was on family medical leave at the time of the meeting and had already created her company – The Leadership Practice – when the contract for judicial training was put out for public bid later that month. Ryan has said he insisted on the public bid process to avoid giving it directly to Masias.

But none of about 400 companies that received information about the contract put in a bid, not even Masias. The contract was later awarded directly to Masias within days of her official resignation and she was also given back pay and other benefits.

The department has since required employees to be separated at least six months before they can accept any contract work with it.

The Denver Post exposed the contract – but not the memo – in July 2019. The department cancelled the deal and Ryan resigned. Coats later told legislators that Eric Brown also resigned, although the latter said in his deposition that his resignation was related to family medical issues, not the Masias scandal or any other reason involving his job there.

The Post revealed the existence of the memo in February 2021, but did not actually have a copy of it. The court had denied the newspaper’s repeated requests for the document.

After initially denying Ryan’s allegations – and days after the newspaper’s stories appeared – the court made the memo public.

“We believe this is the correct course of action – both to determine any actual wrongdoing and to clear those wrongly accused,” the court said in a email issued at the time by Chief Justice Brian Boatright to judges and judicial employees statewide.

Boatright said the court had also given the memo to then-Colorado Auditor Dianne Ray “to assist in her fully investigating the circumstances surrounding the contract with former Chief of Staff Mindy Masias’ company.”

That investigation is reaching its conclusion, Boatright recently told a recent gathering of the Colorado Bar Association’s board of governors, but said only an executive summary of its findings would be made public, according to several attorneys who heard him speak.

When Boatright released the memo he also “steadfastly” denied that the contract was an effort to “keep information about the department quiet.”

Boatright said in the Feb. 8, 2021, email that “we met as a court and viewed the memo for the first time,” but did not say whether the court was previously aware of its existence or the general nature of its content, as Hart testified they had.

Boatright replaced Coats as chief justice when Coats retired on Dec. 31, 2020, three weeks after a different state audit revealed a slew of problems inside the state court administrator’s office. Berkenkotter was named to the bench in January 2021 to fill the spot Coats vacated.

It was that audit report, which laid much of the blame for the department’s issues at Ryan’s feet, that caused him to step forward about the memo.

Auditors said the Masias deal “degrades the public trust” and “gives the appearance of impropriety and appears to be a violation of the Judicial Code of Conduct.”

Five other investigations into the memo and its contents are ongoing, including two by a pair of companies hired by the judicial department, one by the FBI, another by the state’s Attorney Regulation Counsel that oversees lawyer licensing and discipline, and the last by the Colorado Commission on Judicial Discipline.

David Migoya can be reached at david.migoya@gazette.com

David is a Senior Investigative Reporter at The Gazette and has worked in Colorado for more than two decades. His work has been recognized by, among others, Investigative Reporters and Editors, the Society of Professional Journalists, the Scripps Howard Foundation, the Society of Business Editors and Writers, the National Association of Real Estate Editors, at the National Headliner Awards. He has worked at publications in New York City, St. Louis, Detroit and Denver over a journalism career that began in 1982.

Gov. Jared Polis announced Thursday Cooke will serve in that role for about two years and focus on the "transition and change management associated with the establishment of the new agency."