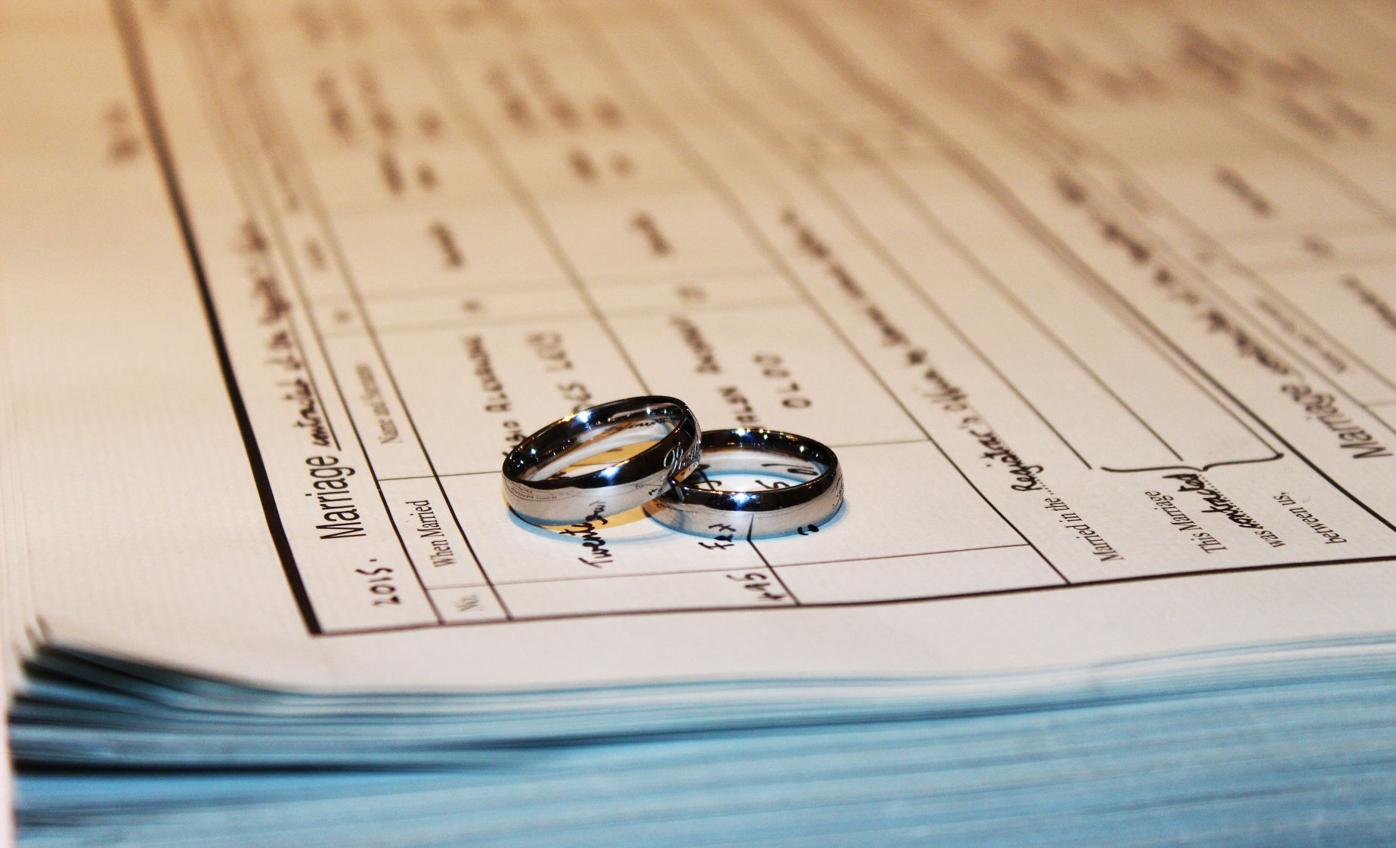 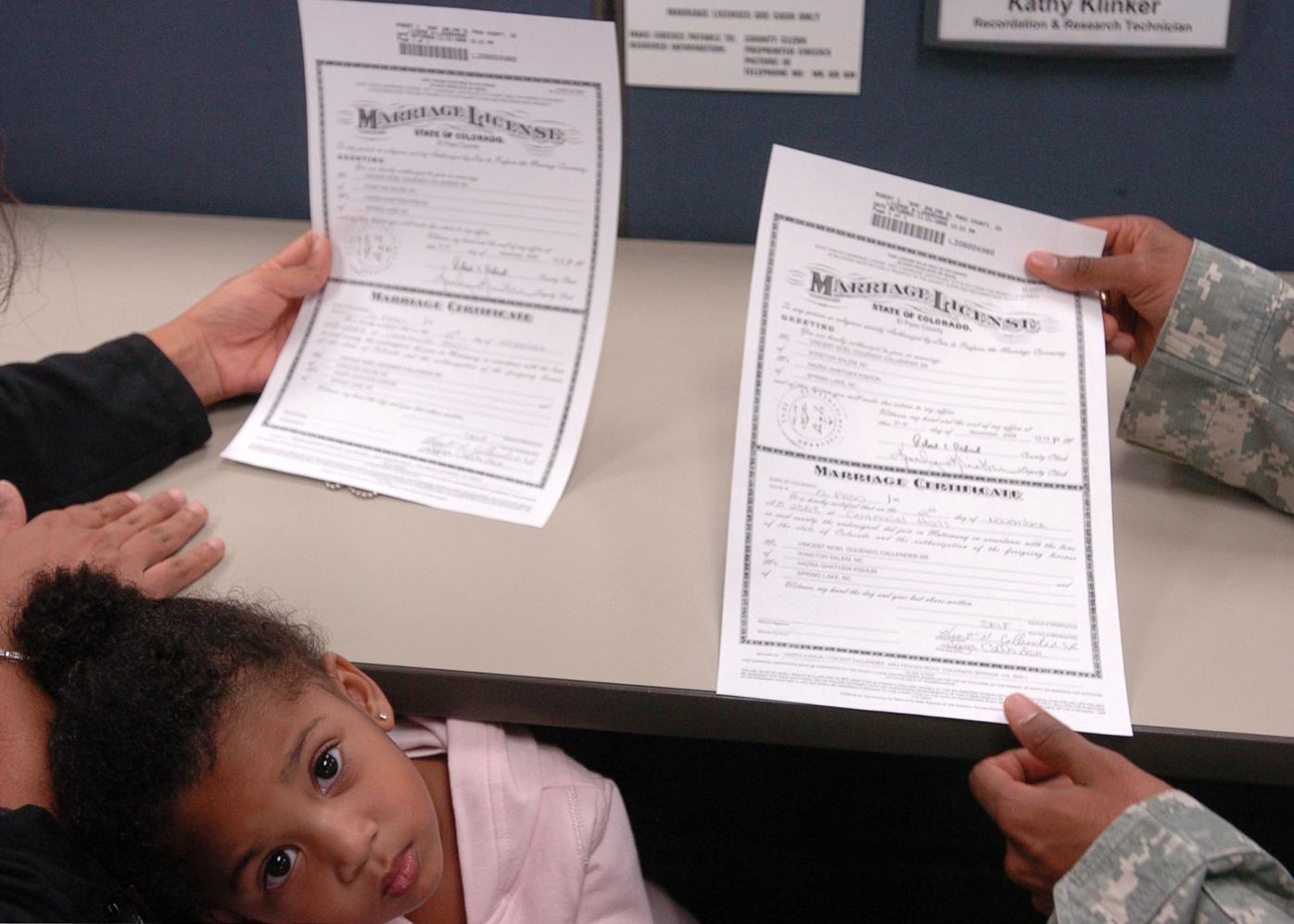 Colorado Gov. Jared Polis signed an order Thursday allowing for flexibility on the state's issuance of marriage licenses — the latest in a slew of executive orders to come out of the governor's office in the face of a rising pandemic.

The new order, in effect until April 25, allows county clerk and recorder's offices that are closed due to the coronavirus to issue marriage licenses remotely. In Colorado, marriage licenses are one of few documents mandated to be filled out in-person.

"We've identified that the marriage license transaction is one in particular that we have no legal options right now except for the in-person transaction," said Pam Anderson, executive director of the Colorado County Clerks Association. "As we're seeing the public health situation through different jurisdictions, either through full closure or partial closures, we feel like we have a good solution to create a more remote option."

The order allows couples to send a completed and signed marriage license application and payment to a county clerk and recorder's office by mail, fax or online.

Before, many counties, including El Paso, were seeing an increase in couples making appointments from other counties. The governor's order to modify marriage license restrictions will help dissolve a long queue of in-person appointments that were beginning to stack up at counties that remained open, Anderson said.

"We've probably had about 15 to 20 (marriage licenses) a day that have been scheduled," said Chuck Broerman, El Paso County clerk and recorder. "We've had a number of people from throughout the Denver metro area come here because some of the counties are totally closed in the metro area. ... We know obtaining a marriage license is a significant step in someone's life and we want to try and be of service but do it in a way that's in an abundance of care for our staff, too."

As of Monday, at least 19 Colorado county offices were either closed or offering limited services, according to Colorado Counties, Inc.

Some county leaders have told Anderson that couples who need to get married on schedule for health insurance purposes are especially at risk, she said.

"This is a unique situation," she said. "We appreciate the governor taking steps to help our citizens facilitate this."

Polis announced the order while speaking at a news conference Friday.

"These are the kind of steps that we're taking every day to reduce hurdles, reduce red tape, reduce bureaucracy, reduce regulations that might make sense in normal times," the governor said.

Many couples across Colorado have had to postpone their wedding ceremonies, as large groups and nonessential activities are prohibited until after April 11 under the governor's statewide stay-at-home order, issued Wednesday.

For those who received their marriage license application before the stay-at-home order, they have 35 days before it expires, Anderson said. Because Colorado allows for self-solemnization — getting married without the presence of a third-party officiant — many couples who don't want the application to expire still have the option of getting married without a ceremony, Anderson said.

Colorado's Democratic leader sent a letter to Chad Wolf, the acting secretary of the U.S. Department of Homeland Security, Tuesday formally urging federal authorities to extend work permits for all beneficiaries of the Deferred Action for Childhood Arrivals that were set to expire this year.