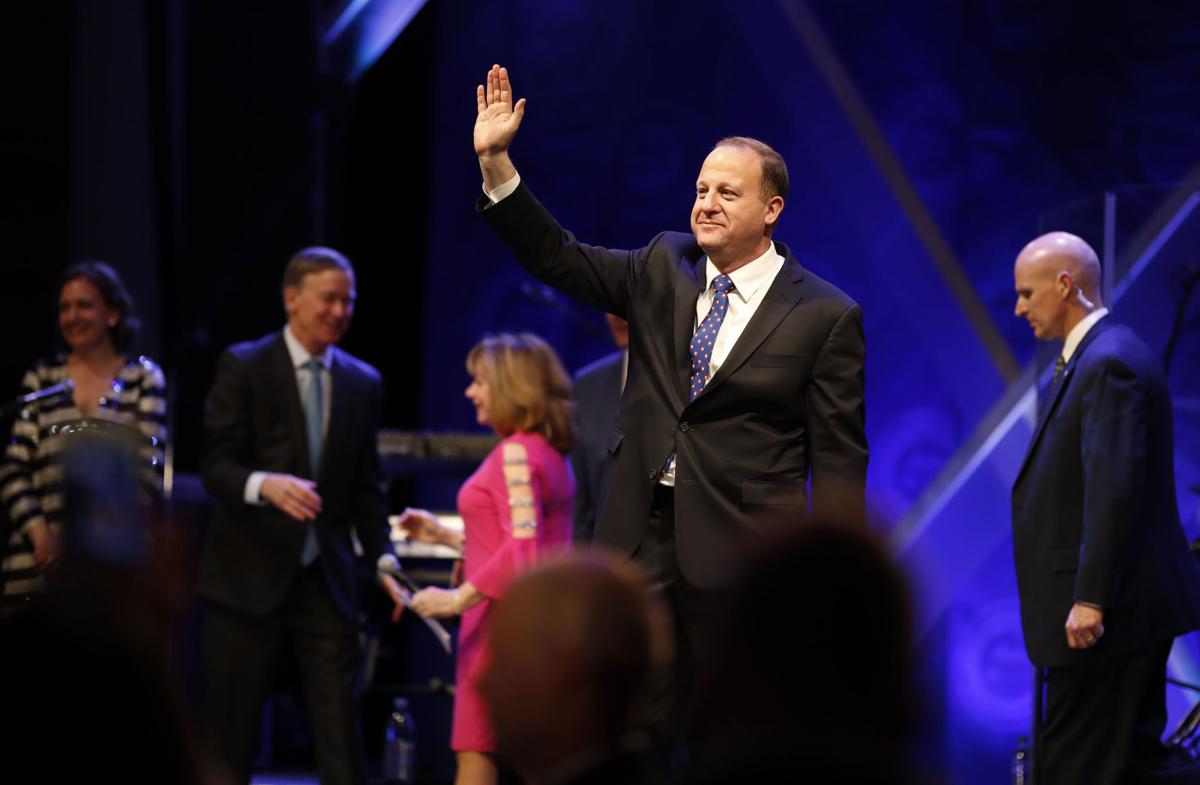 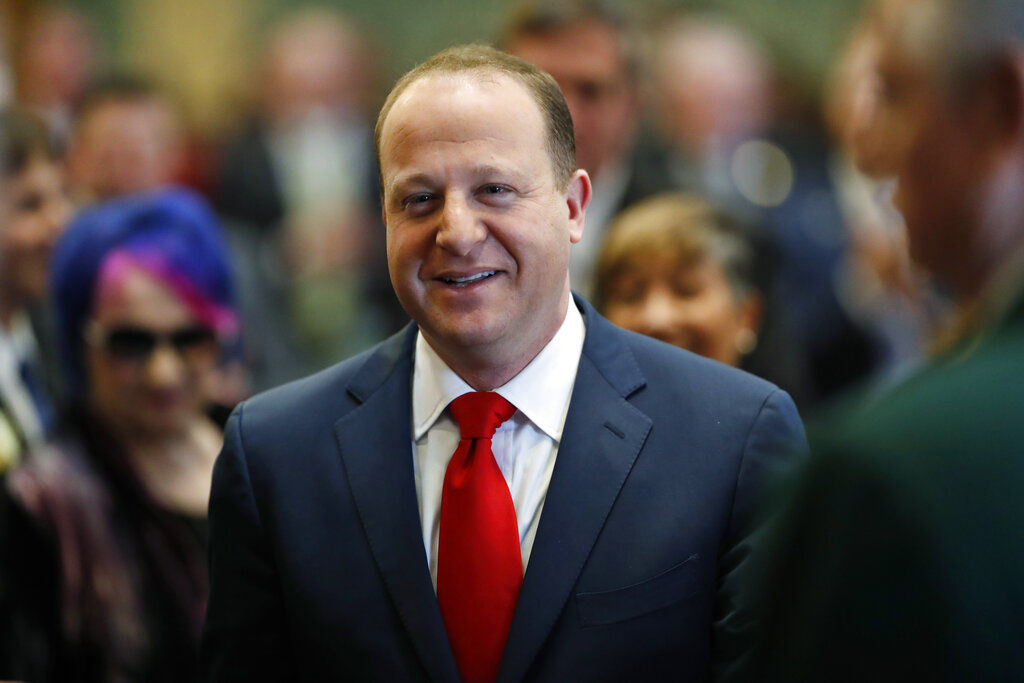 Colorado Gov. Jared Polis enters the House of Representatives chamber to make his first State of the State address to a joint session of the Colorado Legislature Thursday, Jan. 10, 2019, in Denver.

Colorado Gov. Jared Polis enters the House of Representatives chamber to make his first State of the State address to a joint session of the Colorado Legislature Thursday, Jan. 10, 2019, in Denver.

Gov. Jared Polis and his staff gave a sneak peek of his proposed state budget to Capitol reporters Tuesday, a day before he presents it to the Joint Budget Committee.

Former Gov. John Hickenlooper presented his budget proposal for the 2019-20 fiscal year on Nov. 1, but it's standard for a new governor to tweak his predecessor's proposal to fit his priorities.

The biggest change is Polis' decision to fully fund full-day kindergarten at $227 million. Polis campaigned on the proposal and announced it as his top priority in last week's State of the State address.

7 takeaways from Gov. Polis' first State of the State

In all, 49,941 full-day kindergarteners are enrolled in Colorado, but only 19,223 — fewer than half — get it for free, reports the state Department of Education.

Among 13,324 students in part-time kindergarten, 1,653 are paid by the state, the education department says.

Polis is adamant that the full-day funding is not a mandate to districts to offer full-day kindergarten. But those who don't offer it won't get more kindergarten funds from the state.

A lot of districts divert money from other areas to pay for full-day kindergarten, Polis said, so his proposal will free dollars for them that could be used, for example, to increase teacher pay or shrink class sizes.

The governor said his plan will add 8,100 slots in full-day kindergarten.

The money to pay for that is coming from the state budget surplus, said Lauren Larson, director of the Office of State Planning and Budgeting.

Polis also plans to convert a scholarship program for K-12 teachers to a loan forgiveness program and add $6.5 million to it.

But he supports many of Hickenlooper's budget priorities, including boosting the state's general fund reserve to 8 percent and putting $77 million toward reducing the debt to K-12 education, currently at $672 million.

He also supports a Hickenlooper request for $10 million for initiatives proposed by the state’s Education Leadership Council to address such things as teacher shortages and incentives for students in internships and apprenticeships.

Another $6.5 million, also proposed by Hickenlooper, would go to scholarships for college students who commit to teach in rural and other under-served school districts.

State college and university students can breathe a one-year sigh of relief, as Hickenlooper and Polis budget requests both commit to no tuition increases for the 2019-20 school year, at a cost of $121 million.

• Polis plans to set aside $1.3 million to set up a program that lets Coloradans buy prescription drugs from other countries. That will require legislation, which already has been introduced by Democratic Sens. Robert Rodriguez of Denver and Joann Ginal of Fort Collins.

• Polis wants $2.5 million for rural economic development grants of $50,000 — one-third to be matched by non-state funds — for beginning rural businesses. That proposal is in a bill sponsored by Republican Sen. Don Coram of Montrose.

• On health care, Polis proposes $1 million for "reinsurance" to compensate insurance companies for major medical claims and the like. The proposal calls for a model that could drive down health insurance premiums.

A similar effort last year died in the state Senate, partly because of its $270 million cost. Such a plan would require state legislation and federal approval.

• Polis also intends to continue Hickenlooper's request for $30 million for the state water plan over the next three years.

His revised budget didn't go over as well as might be expected with Senate Democrats on the Joint Budget Committee.

The JBC chairman, Sen. Dominick Moreno of Commerce City, and Sen. Rachel Zenzinger of Arvada applauded the full-day kindergarten funding but expressed doubts that the state could pay for it beyond the next year or two.

The state might need to phase it in, Zenzinger said, though Polis promised full-day kindergarten by this fall.

It's not off the table, though, Zenzinger said.

Some school districts will have capital costs too, Moreno said, and it will take time for them to create classrooms and absorb the new programming.

"My advice to those departments and districts: Tread carefully, and don't make too many plans for these dollars" until the budget is final, he said.

The revised budget had nothing for transportation, save for the $495 million in last year's Senate Bill 1, Moreno noted. But "we heard loud and clear from our constituents" on transportation, he said. "They are tired of sitting in traffic, and they want better infrastructure."

The JBC also will work with Polis on other issues, such as human services and corrections, particularly since the state's public and private prisons are both at capacity. Ultimately, however, itthe JBC writes the budget, Moreno said. The governor simply submits a request.

Zenzinger said she was pleased that Polis continued Hickenlooper's commitment to no public-college tuition increases in 2019-20, and she lauded his intention to address the teacher shortage.

State Rep. Dave Williams, R-Colorado Springs, is gathering Democrats’ support for a bill one GOP leader calls “sinister” and others say could …