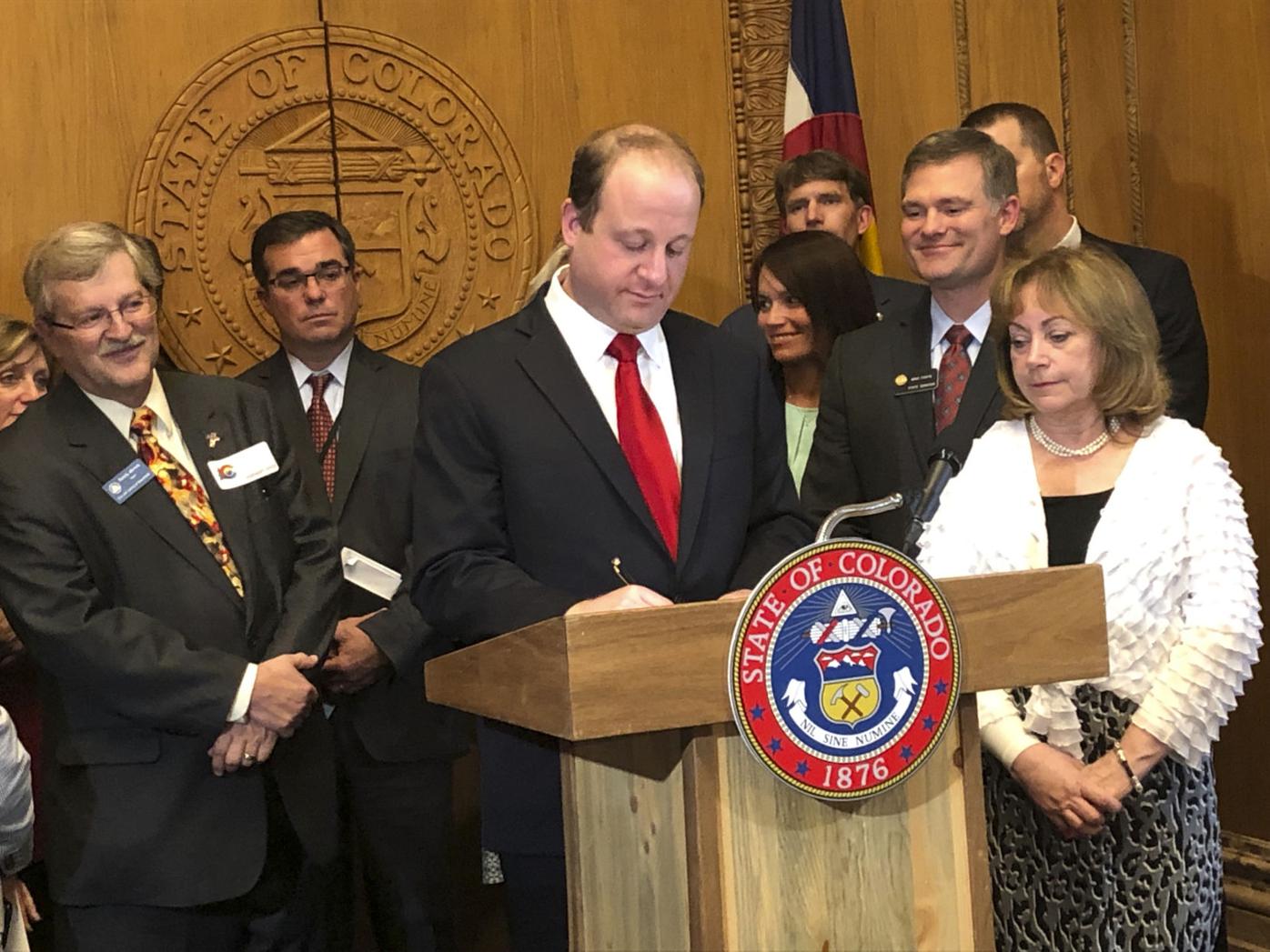 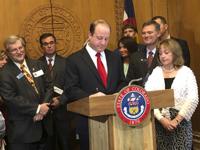 “I will be really disappointed if we come back with just a few incremental changes,” said Michelle Barnes, executive director of the Colorado Department of Human Services. “I want to see us be revolutionary in how we think about behavioral health in our state.”

The task force met for the first time with a mandate by Polis to initially work on remedying three problems facing the state: reforming the behavioral health safety net system, improving care for children and developing a long-term plan to improve care for criminal defendants who are — or are believed to be — mentally incompetent to stand trial.

A series of special reports by The Gazette in recent months have detailed a mental health system in crisis across Colorado, with hundreds of thousands of Coloradans unable to access care in a hard-to-navigate system that’s unaffordable and inaccessible.

The Gazette found that hospital emergency rooms are the first stop for mental health crises, and jails and state prisons have basically become warehouses for the mentally ill. In addition, the state has too few psychiatrists and psychiatric beds to meet demand, and many parents struggle to find help for their children — a problem that has led some to seek care in other states.

Polis announced the task force shortly after the series began in April, and about 500 people applied to participate, Barnes said.

In all, about 100 people were chosen to serve on either the task force or its subcommittees.

They include at least seven members from the Pikes Peak region, including several from Colorado Springs and a couple from Manitou Springs and Fountain. Rep. Lois Landgraf, R-Fountain, is involved, as are at least three people from local school districts.

Many task force members have personal experience navigating the state’s mental health system, including people who have lost family members to suicide and substance abuse.

Several community meetings are expected to be held throughout the state, seeking input, Barnes said. People also will be able to submit comments online.

A report on improving competency care is due in January, and a blueprint for improving the rest of the behavioral health care system is due in June 2020.

“The system we have today works for some Coloradans, but certainly not all,” Barnes said. “It’s fair to say we have a broken system. And we have an opportunity to fix that as a task force.”

The first step in ending Colorado’s mental health crisis could be confronting the stigma associated with the disease, a panel of experts said …