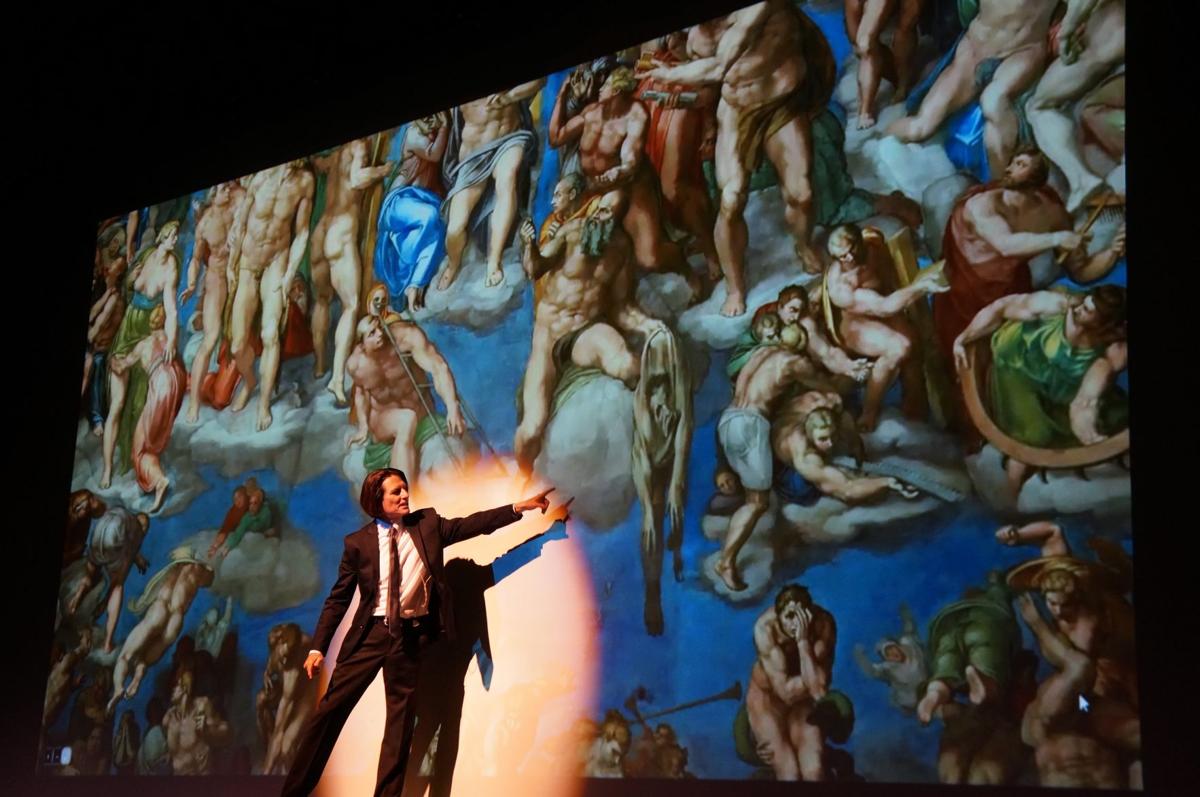 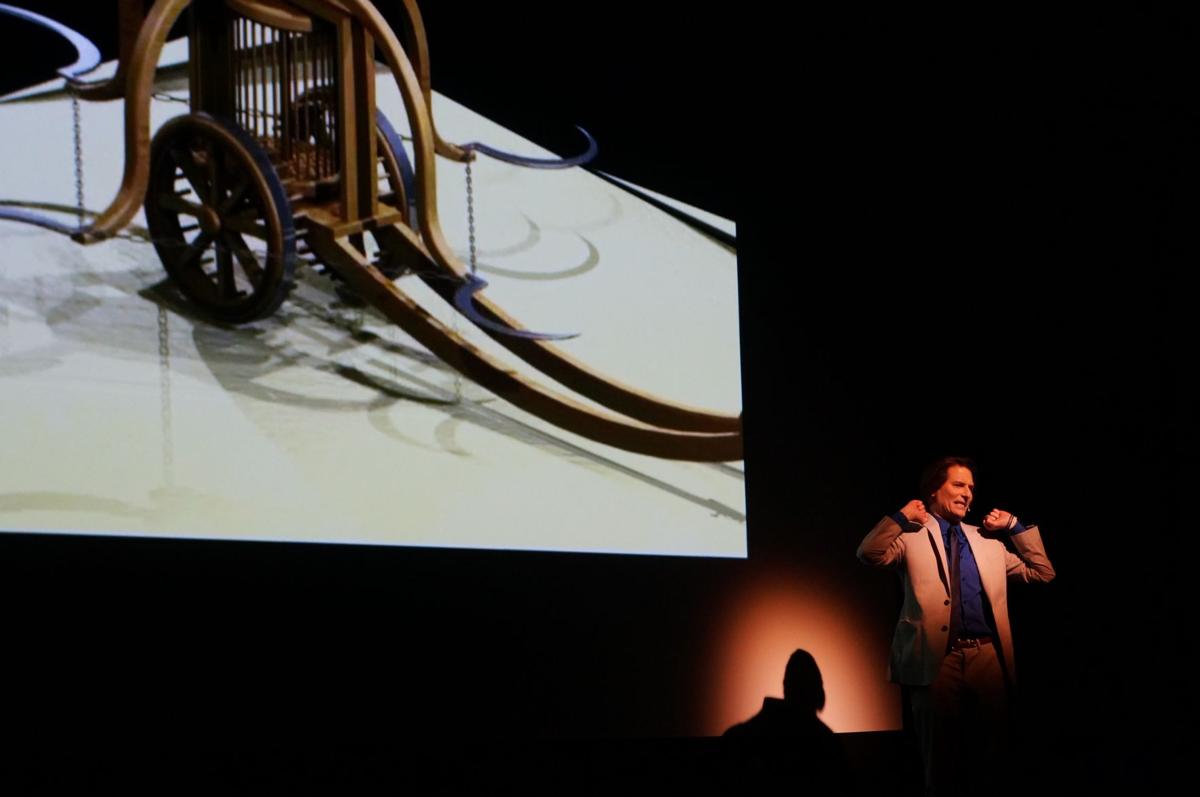 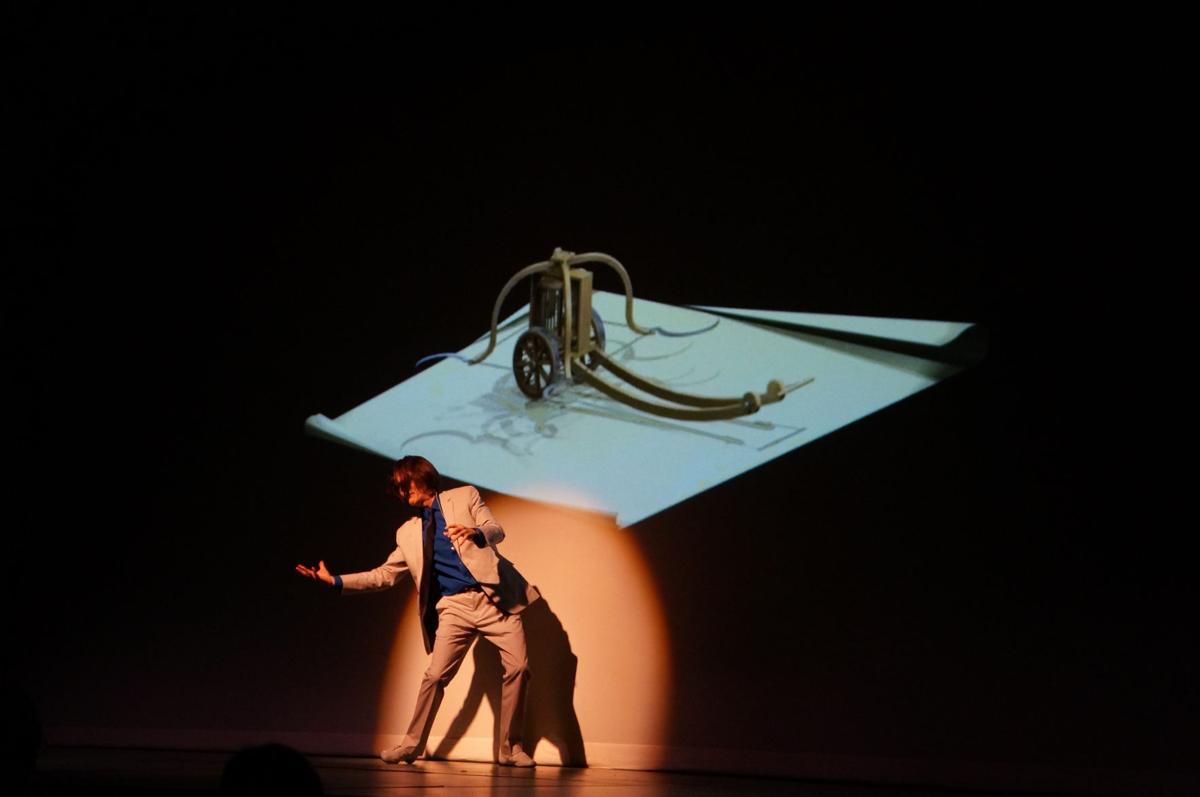 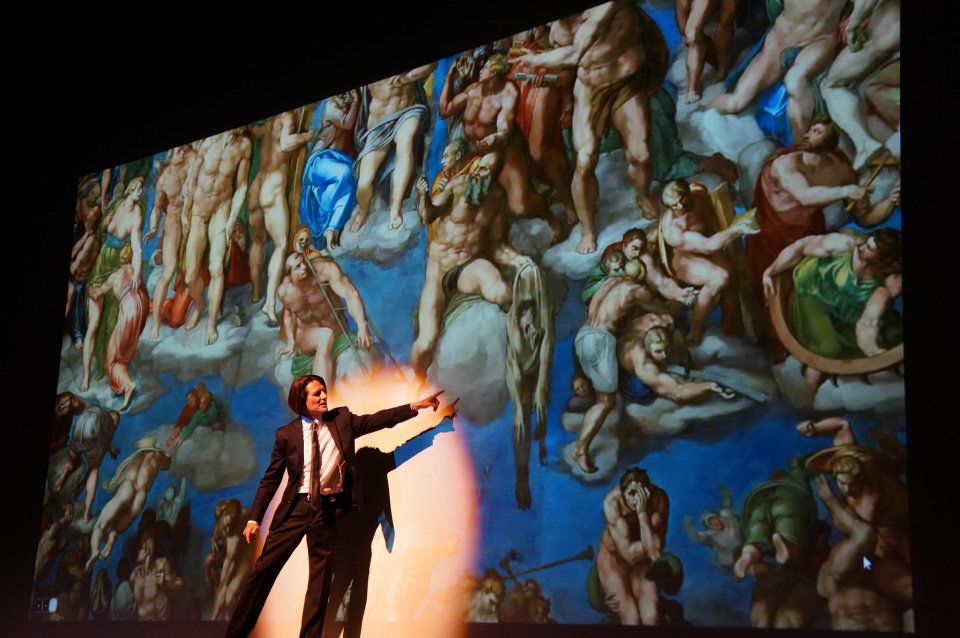 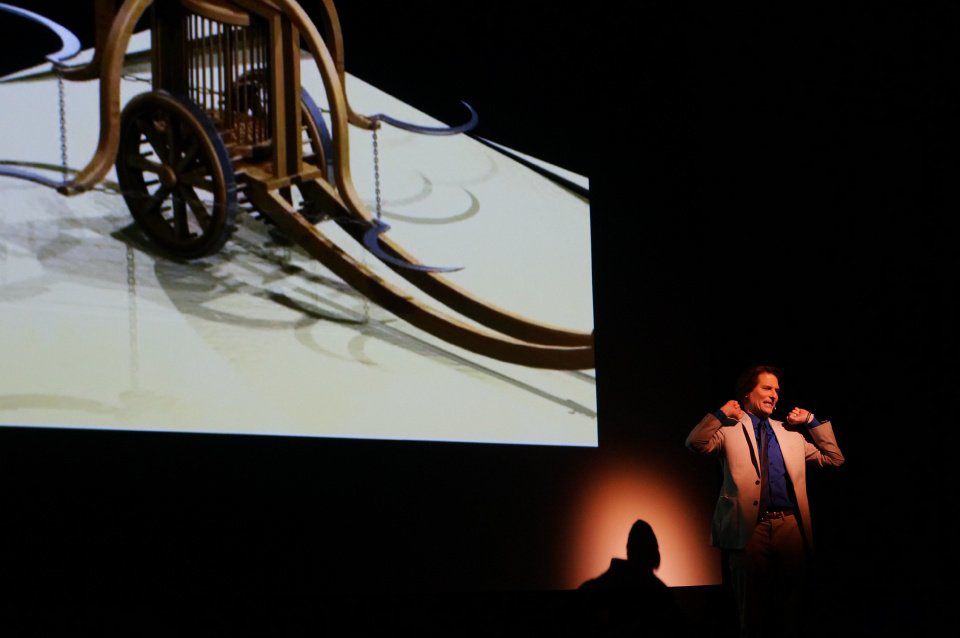 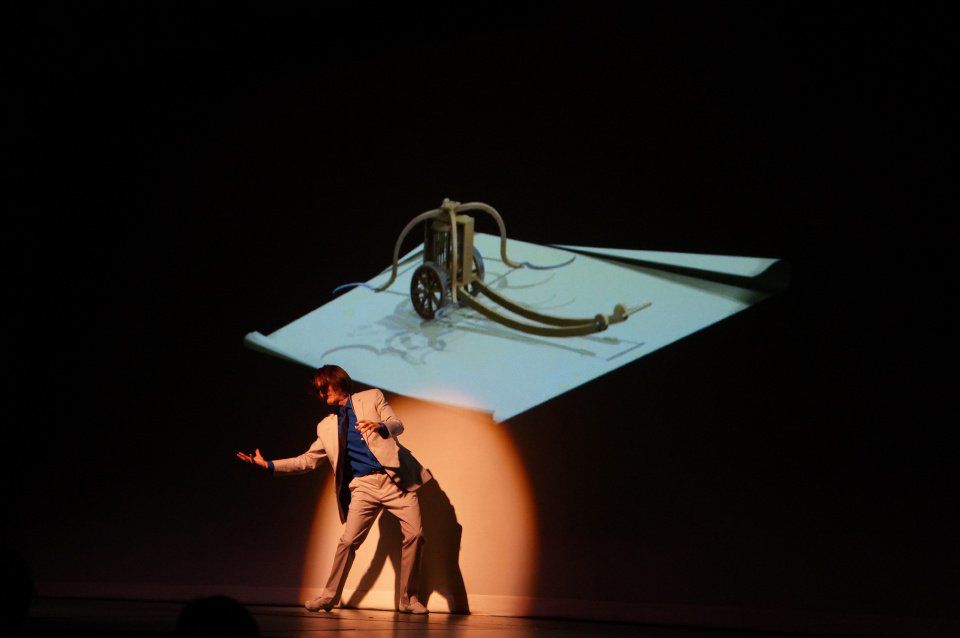 Leonardo da Vinci and Michelangelo were not besties.

The men loathed each other from the start, says Mark Rodgers, curator of the "Da Vinci Machines" and "Michelanglo" exhibits for North America.

Michelangelo was 22 years younger than da Vinci and refused to ever refer to the latter by name. Instead, he called him "the old man."

Conversely, after Michelangelo finished his iconic "David" sculpture and it was brought to the arts council of Florence for its first public appearance, Da Vinci, head of the council, said, "We'll find a spot for it in the back."

These are only a couple of the tidbits to be had at a family friendly, multi-media performance of "Da Vinci & Michelangelo: The Titans Experience." The show features movies, 3D animations of machines and inventions and images of codices and artwork, including paintings and sculptures. It's Friday at Pikes Peak Center.

"The whole idea of the performance is to not only compare the two, but connect them to today," said Rodgers, show creator and host. "By the end of the show, we're talking about Van Cliburn and Les Paul and Paul McCartney. The whole theme of the show is to discover the da Vinci in you."

Rodgers wants to use the examples set by the two great men, in terms of all they accomplished in their lives, and have audience members apply that knowledge to their own lives.

Da Vinci was a workhorse who created 44,000 inventions, 14,000 of which have survived, including the ball bearing, underwater breathing apparatus and original battle ship. Michelangelo was one of the greatest, if not the greatest, sculptors in the history of the world.

"We have to bring these two together," Rodgers said. "I want to bring out their work ethic. They had such incredible lives. We have that power to use every day of our life. We can make a difference."

Rodgers started working on his idea of comparing and contrasting the two geniuses about four years ago while curating the Da Vinci and Michelangelo exhibits in Denver. The interactive "Da Vinci Machines" exhibit is on display through September at Wings Over the Rockies Air and Space Museum in Denver.

"The more I found out about them," he said, "the more I wanted to tell people about them."