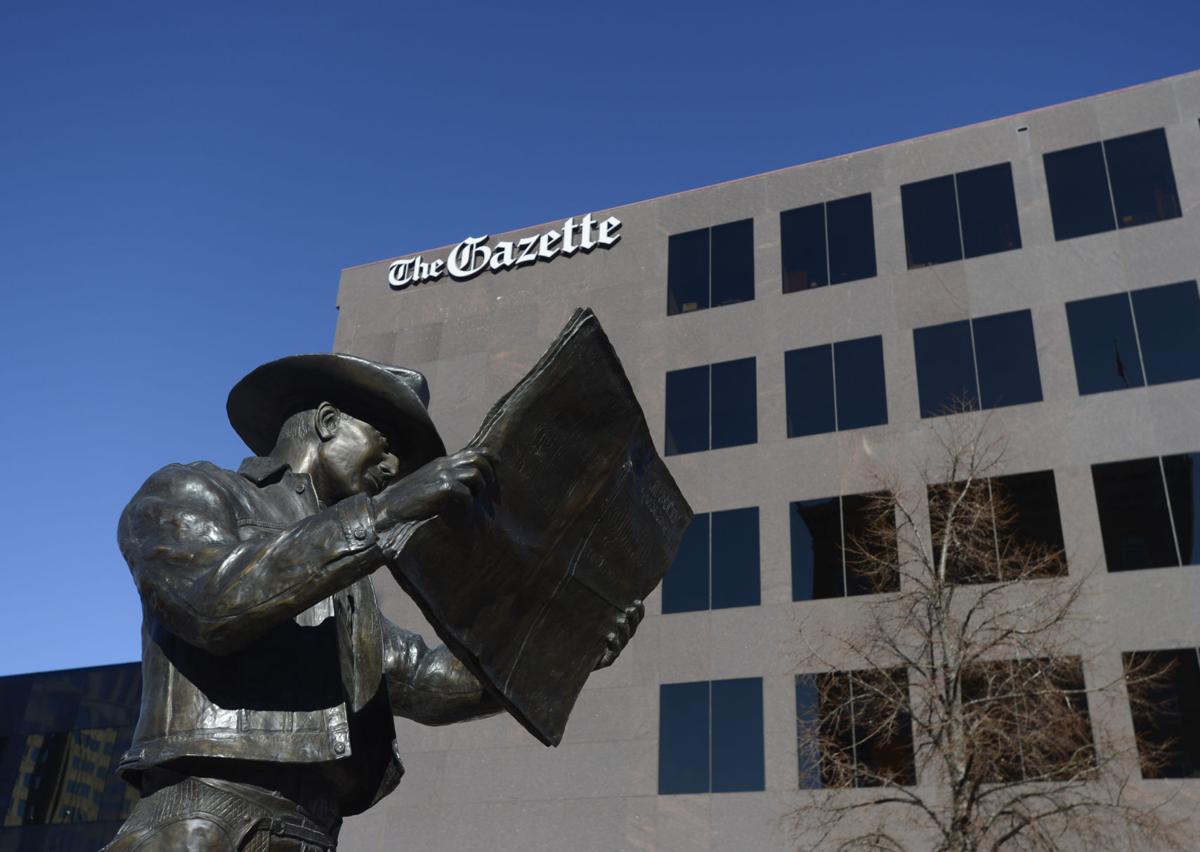 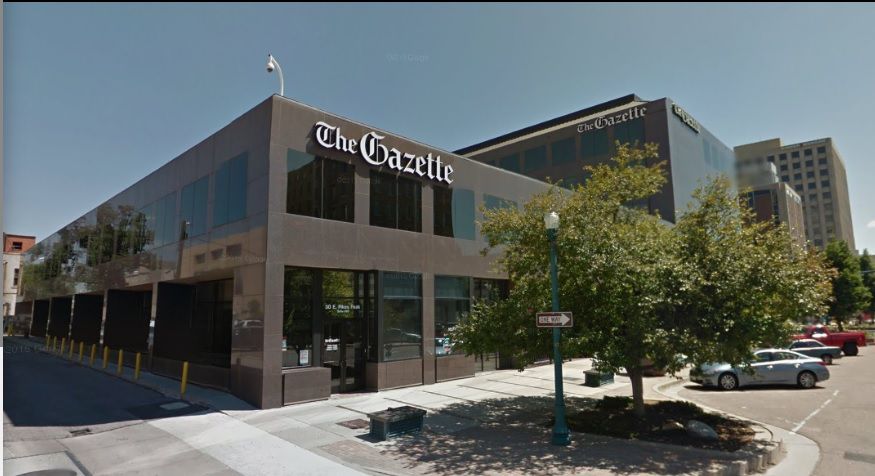 The Gazette won 46 awards in state contests for its journalism over the weekend, including first-place honors for best website, news, feature and sports writing, columns, photography and design.

The awards included 27 from The Colorado Press Association and 19 from the Colorado Associated Press Editors and Reporters. The Gazette swept all the column categories — news, humorous and sports — and all of the page design categories in the CPA awards, and won the top breaking news award for coverage of the hailstorm last year.

The weekly won CPA's Editorial Sweepstakes Award for excellence in news content, based on its total wins in individual categories.

Colorado Politics competed against newspapers across the state with similar circulations.

The Gazette and gazette.com competed against the largest newspapers in the state, including The Denver Post.

In a surprise presentation, Colorado Politics contributing columnist Neil Westergaard — formerly editor of The Denver Post and the Denver Business Journal — was named Colorado Newspaperperson of the Year.

Colorado Politics Managing Editor Mark Harden presented the honor, with Westergaard's family and several of the newsmen and newswomen he mentored over the years in attendance.

"Through the newsrooms he has created, Neil has nurtured a generation of journalists to do better, for their readers and themselves," Harden told the audience. "And the world of Colorado newspapers is better because of my friend Neil."

The awards were presented at the conclusion of CPA's 141st annual convention at the Hyatt Regency Aurora - Denver Conference Center. Entries were judged by members of the Missouri Press Association.

Here are the awards won by the Gazette staff in the CPA contest.

Best Editorial Section - Glossy or magazine: Staff, The Broadmoor at 100

Here are the awards won by the Gazette staff in the AP contest.

Here are the awards won by the Colorado Politics staff in the CPA contest:

Best news story: Bunch, Drawing the line on gerrymandering, ballot proposals to reform Colorado's system of drawing boundaries for congressional and legislative districts; those proposals were later approved by voters.

Best investigative story: Luning, The U-factor, a deep dive into the impact of unaffiliated voters on Colorado elections.

Colorado Women in Ranching: A spirit of nurturing, sustainability is alive at San Juan Ranch

On a late autumn day in the San Luis Valley, rancher Julie Sullivan strolled through her meadow past hundreds of piles of raked hay. Her forem…