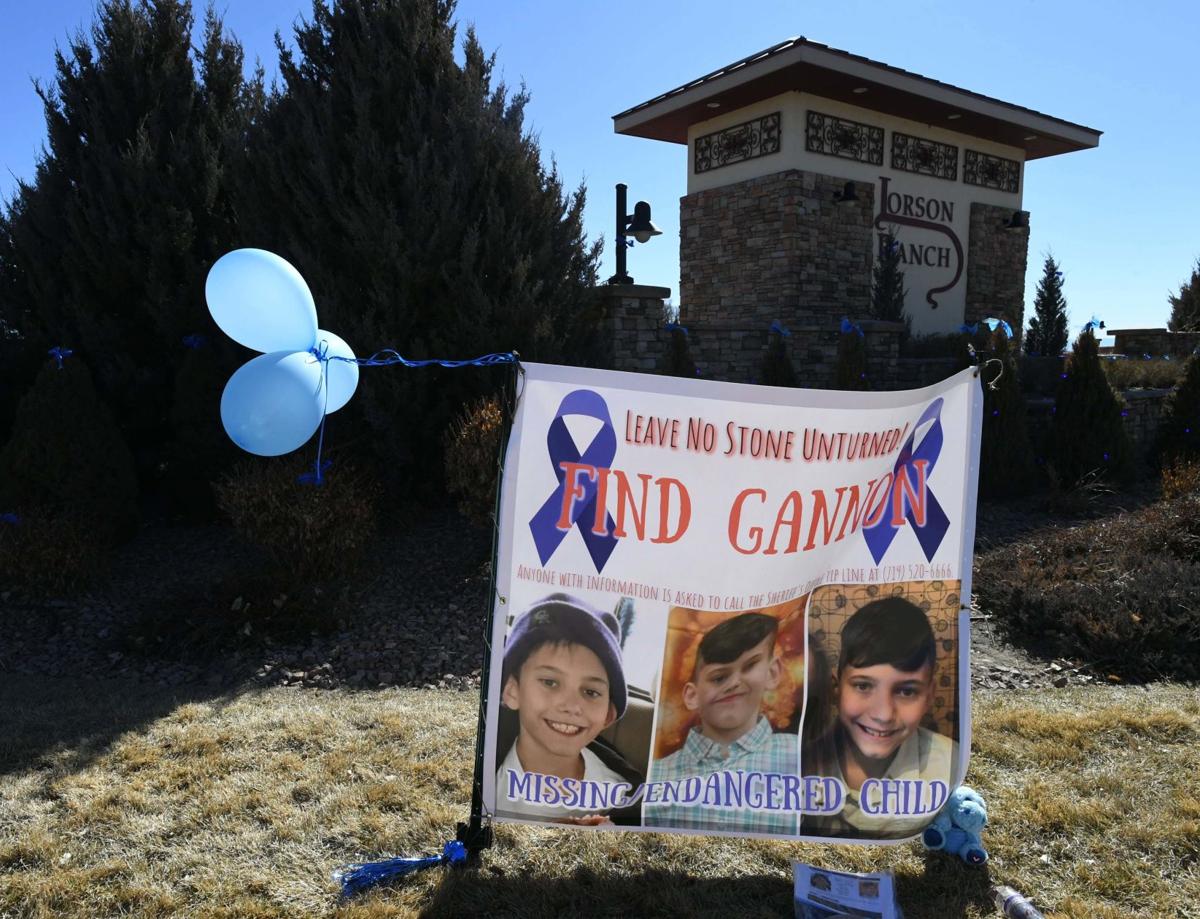 The slogan on many of the posters for missing boy, Gannon Stauch, is "Leave no stone unturned." The search for the boy intensified over the weekend with searchers using everything from drones to horses to search the area. At 2 p.m. on Sunday, the decision was made to move Incident Command from the Restoration Church near Lorson Ranch to the Sheriff's Office Training Facility at 2743 E. Las Vegas Street. (Photo by Jerilee Bennett, The Gazette) 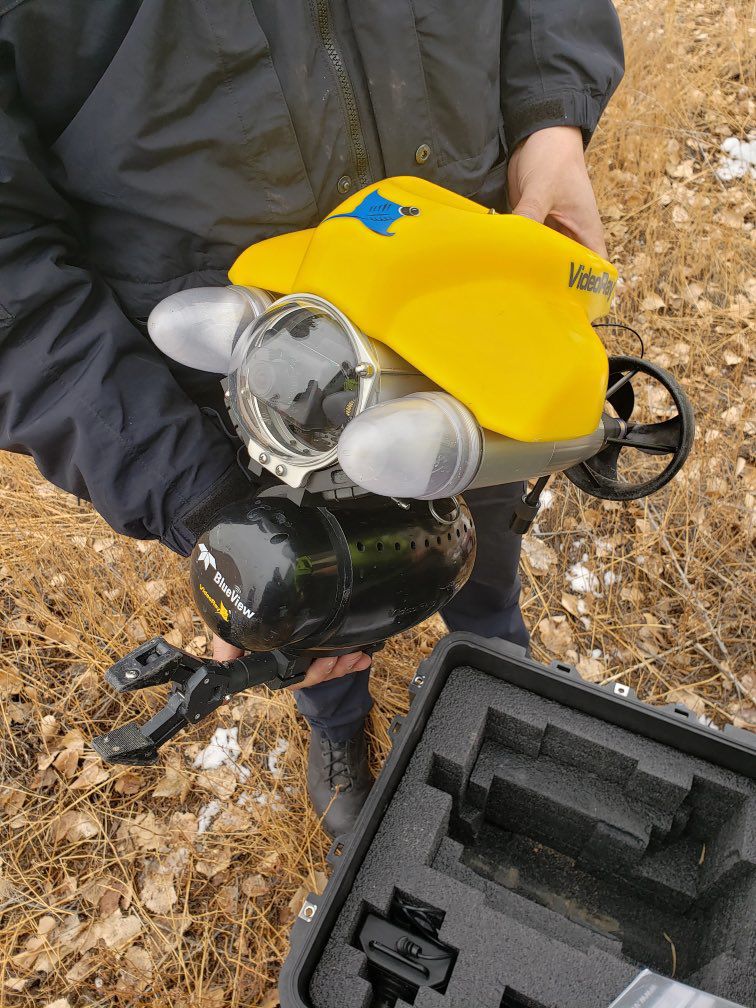 The search for Gannon Stauch, an 11-year-old boy who has been missing for more than a week, has moved from appeals for leads to his whereabouts to checking bodies of water near his Lorson Ranch home, authorities said Thursday.

A “remote-operated vehicle with sonar and video” will be used to look for evidence in a small pond near the boy’s home, according to a tweet by Colorado Parks and Wildlife. CPW's Marine Evidence Recovery Team, which routinely assists searches for missing people and evidence, provided the vehicle after receiving “a mutual aid request” from the El Paso County Sheriff’s Office, the tweet said.

The device will be used to look for “key pieces” in the boy’s disappearance and does not suggest that investigators suspect Gannon is no longer alive, said Sgt. Deborah Mynatt, a spokeswoman for the Sheriff’s Office.

“It’s not an indicator that we are searching for him in an unfortunate capacity of him being possibly dead. At this time, we have the hope that he is alive,” Mynatt said.

Mynatt also said the use of the device is not in response to new information regarding Gannon.

On Thursday, searchers continued combing the area surrounding the home where Gannon lives with his father and stepmother. More than 100 volunteers, four deputies on horseback and three dog teams searched the area near Powers Boulevard and Bradley Road, spanning a 1½-mile radius, Mynatt said.

Initially, searchers spread out over a five-mile area near Lorson Ranch, but some places could not be searched without specialized equipment like the underwater device, she said.

Mynatt said she has no “specifics” on what evidence the device is being used for.

“We came back to the area to ensure we have 100% covered it and we didn’t miss anything,” she said, adding divers are not part of the search.

Gannon was last seen Jan. 27 by his stepmother, Letecia Stauch, who told investigators the boy was headed to a friend’s house and didn't return home.

As yet, there is no criminal investigation and no arrests have been made, Mynatt said.

“This is fluid, it could change any minute of the day,” she said.

Gannon's father and his mother, who flew in from South Carolina, have pleaded at a news conference and in a video for Gannon to return home and for the public's assistance in finding him. Based on the initial reports, he was considered a runaway, but that changed two days later when the Sheriff's Office classified him as an endangered missing child. That was based on his age, need for medication, winter weather and the length of time he has gone missing while enabling the agency to tap into FBI and other resources.

Anyone with information is asked to call the tipline at 520-6666.

Fourth Judicial District Attorney Dan May was at the home of a missing Colorado Springs-area boy Wednesday, although authorities quickly squel…