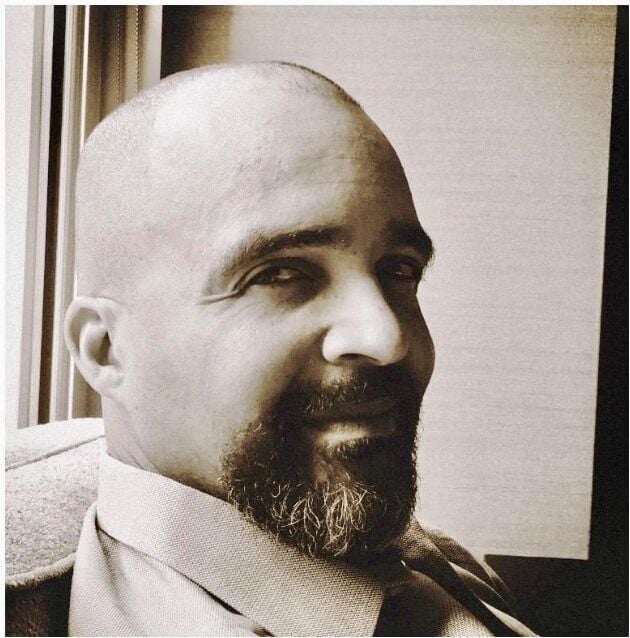 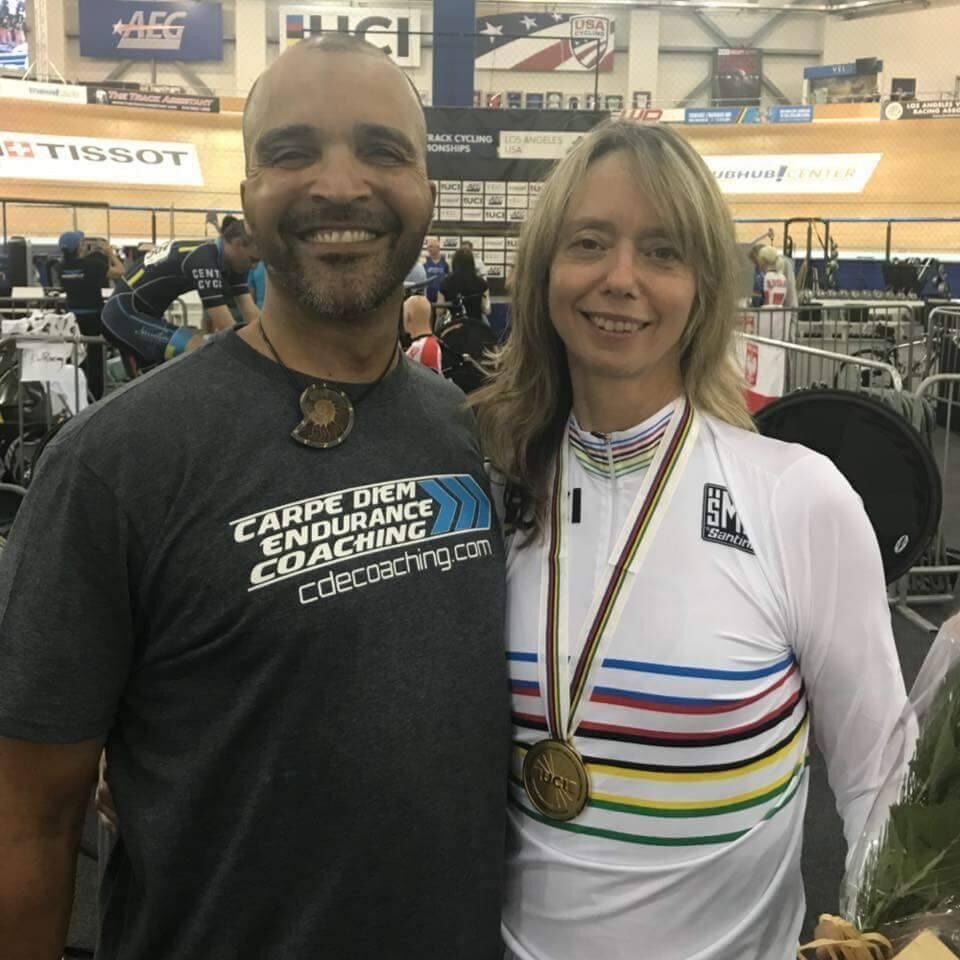 A Colorado Springs man who died of injuries from a mountain-bike crash in Palmer Park last month was an Air Force Academy graduate and retired lieutenant colonel who was training to compete in local trail races.

A longtime road cyclist, Theodore Wilson, 52, was still honing his skills as a mountain biker. But what he lacked in experience, he made up for with his hunger for new challenges, according to a longtime friend.

"You could tell at a very young age that he was very determined and motivated and whatever he set his mind to do, he did," said Steve Williams, who grew up with Wilson on Chicago’s South Side and remained friends as Wilson ascended the ranks of the Air Force while  spending his free time engaged in outdoor pursuits.

Wilson’s death from a mountain biking injury appears to be one of a small handful across Colorado in recent years, according to published reports. A city spokeswoman called it rare for Palmer Park, which is sought out by cyclists for its steep, rocky, black-diamond terrain.

The crash occurred Oct. 17 in the park’s northeastern corner, in an area nicknamed Little Moab because its sandstone spires and plunging slopes evoke the landscape surrounding a popular mountain-biking destination in the Utah desert.

While riding with friends, Wilson lost control while descending a rock slab that forms one of the area’s signature challenges, injuring his back, head and neck. First-responders arrived within minutes, but they couldn’t resuscitate Wilson, an autopsy report from the El Paso County Coroner’s recounted.

He was training to compete in next year’s Pikes Peak Apex mountain bike race, said his widow, Gwenn Afton. The four-day stage race – held for the first time in September – includes courses in Cheyenne and Bear Creek canyons in the city’s western foothills, around Rampart Reservoir in Teller County, and in Palmer Park.

Wilson grew up on the south side of Chicago in Princeton Park, where he attended Mendel Catholic High School. He graduated from the Air Force Academy and worked for more than 20 years in military policy analysis and intelligence operations before he retired in 2010.

Williams said for many who lived in their neighborhood, Wilson was a hometown hero.

“For us in our neighborhood anyone that achieved or had any amount of success — we kind of took it personally because we knew this person and they came where we came from and it was almost like motivation,” Williams said.

“We lived in a time where Chicago had a reputation for gang violence," Williams said. "We always used to say we beat the odds even though Theodore had an unexpected death.”

Wilson is survived by two daughters, Helena and Johanna. Wilson loved soul music and the Chicago Bears, but it was through his passion for cycling that he met Afton.

Wilson was living in Sterling, Va., at the time. He would ride his bike from Sterling to the work at the Pentagon every day, Afton said. Eventually, he decided to join a bicycle racing club, where he met Afton. The two grew to be close friends over the years cycling together and decided to get married in 2018.

The two moved to Colorado Springs, where they spent much of their time biking together.

Trial date rescheduled in 2012 slaying of Dylan Redwine of Monument