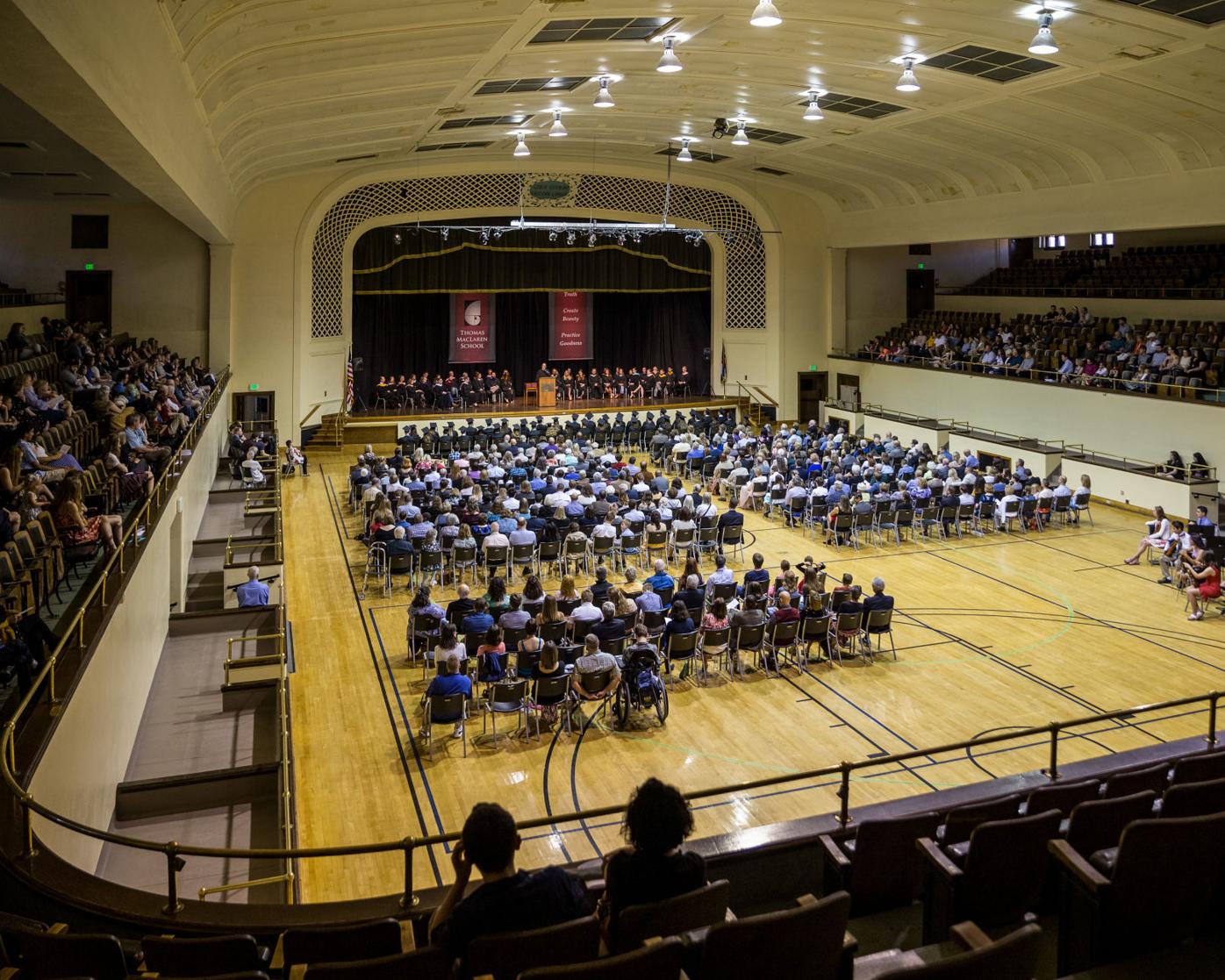 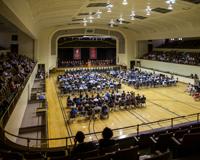 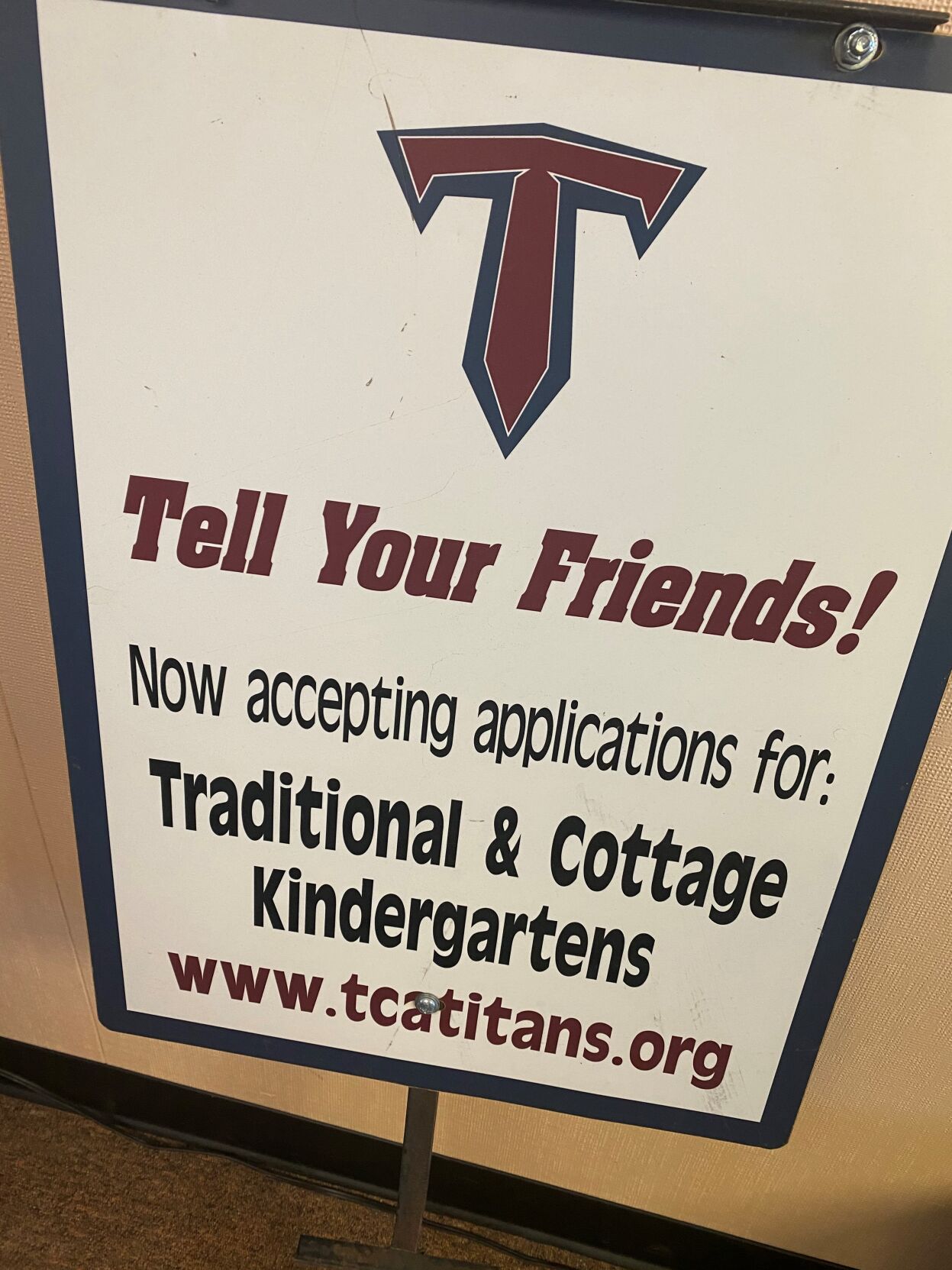 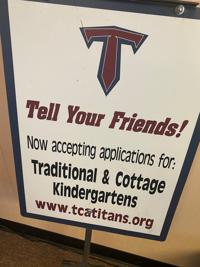 Charter schools have popped up in malls, vacant manufacturing plants, former banks and other nontraditional places.

But the free public schools, which are funded by tax dollars and usually look and feel a little different from what students are used to, are just as legitimate as the longtime neighborhood school.

Even though students may be required to wear school uniforms, learn cursive writing, follow a character development plan, play an instrument, develop a business, or volunteer in the community, for example, it’s still school, but better, many say.

Tisha Harris decided to send her children to The Classical Academy in Academy School District 20 because the school is known for having sound academics and "the fact they touted small class sizes, which in turn gave the teacher more attention for each student."

Twenty-eight years after the first charters opened in Colorado, they’re more popular than ever, statistics show.

They’ve become desirable because there’s something for everyone, said Amanda Oberg, spokeswoman for the Colorado Charter School Institute.

Schools have autonomy from school districts, including on scheduling when school is in session, but are still held accountable by districts and the state and must meet benchmarks, said Harris, who's the spokeswoman for The Classical Academy.

Such choices have “provided a lot of flexibility and expanded the different types of models available in a community,” said Bill Kottenstette, director of school choice for the Colorado Department of Education.

Charter schools that began offering or already had online learning drove the growth, he said, which was likely influenced by the coronavirus pandemic forcing remote learning. Also, charter schools that provided in-person learning in the fall saw enrollment increases, he said.

Charter schools can be authorized to operate either by the public school district in which their building is located or by the Colorado Charter School Institute, which has 42 schools under its umbrella statewide, including 10 in El Paso County.

New charter schools opening, existing schools expanding grade levels and new programs, such as homeschool enrichment to help families that have decided to homeschool their children, contributed to the jump, Oberg said.

Two Colorado Springs schools under the Institute, Thomas MacLaren School and James Irwin Charter Academy, are among nine recently accredited with a “Performance with Distinction” rating. That places the schools in the top 25% of public schools in the state, as per reportable academic data.

And the Colorado Springs campus of Colorado Early Colleges will expand to add middle school students beginning in the fall. The school has operated a high school that promotes dual enrollment — students earn college degrees or certificates while in high school.

Colorado Military Academy, the state’s only prep program for younger students, added to its campus in the fall Orton Academy, which caters to students in grades 3-6 who struggle with reading because of dyslexia. Future plans include opening classes to kindergarten through eighth grade students.

Some charter schools that have contracts with local school districts also have grown.

Eighty percent of fifth graders enter below the national average in math and 77% were below in reading. The school says its teaching can help kids catch up in two years.

Liberty Tree Academy, which opened in D-49 in 2018 in a temporary facility for grades K-8, has built a permanent school for high school students and will open a second phase with 11 new classrooms in the fall. The school is affiliated with Hillsdale College for training in its "traditional American education."

The Classical Academy, the state’s largest brick-and-mortar charter school with 3,700 students on seven campuses, is so in demand, it already has a wait-list of 4,800 students for fall enrollment for grades K-12, Harris said.

But the list is “very fluid,” she said, and deceptive, since many students will get a seat, particularly the lower grades.

“Just because there are a lot of names, doesn’t mean you won’t receive an offer,” Harris said.

In Colorado Springs and across the globe, COVID shines light on existing educational inequities, creates new ones

COVID has left an indelible mark on the world of education, shining a light on preexisting inequities and worsening them all the while, and cr…