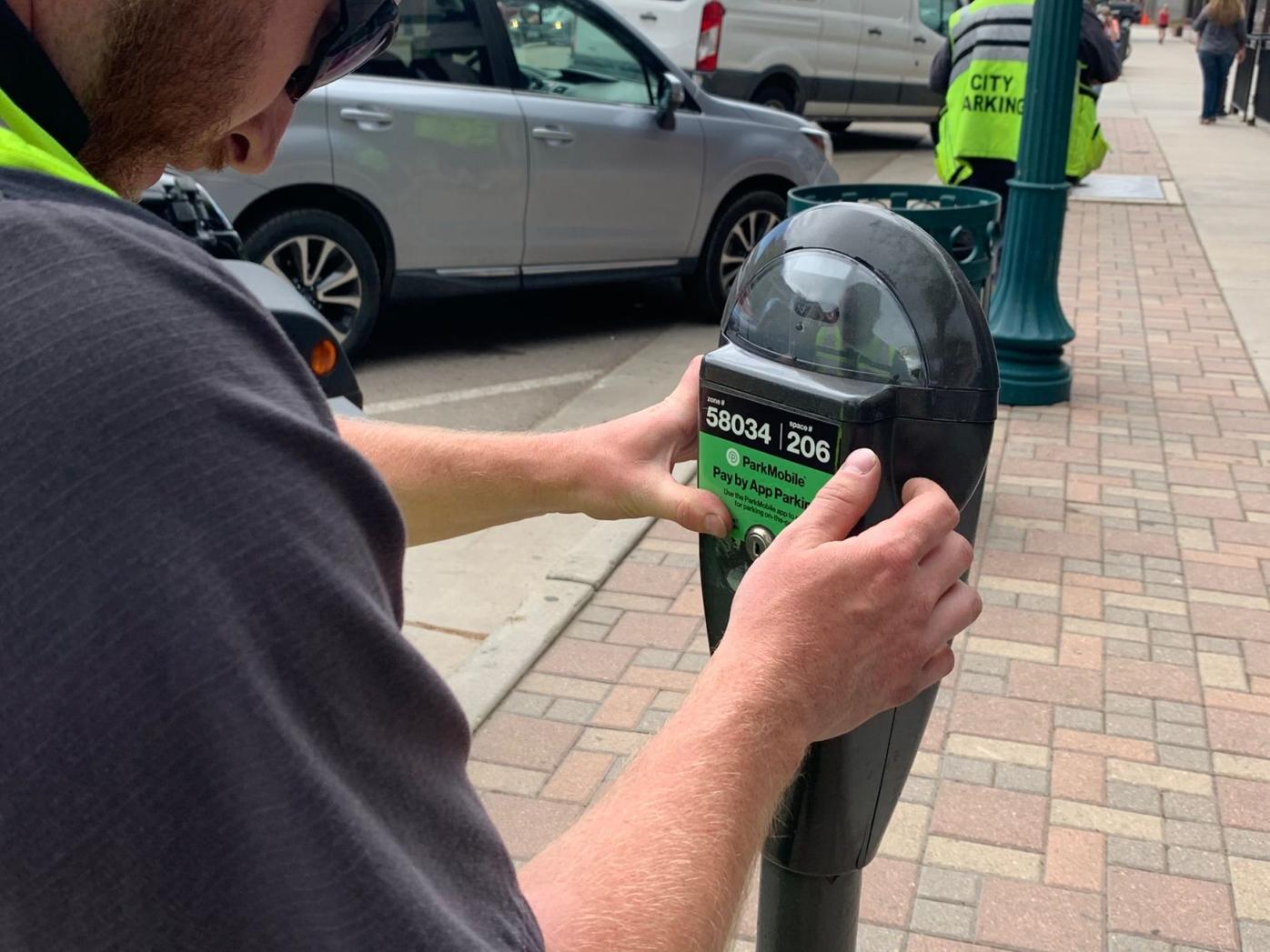 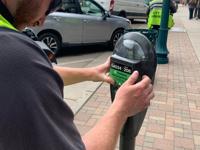 Residents can now pay for parking through a free smartphone app called ParkMobile. The app allows residents to add time to their meter remotely. 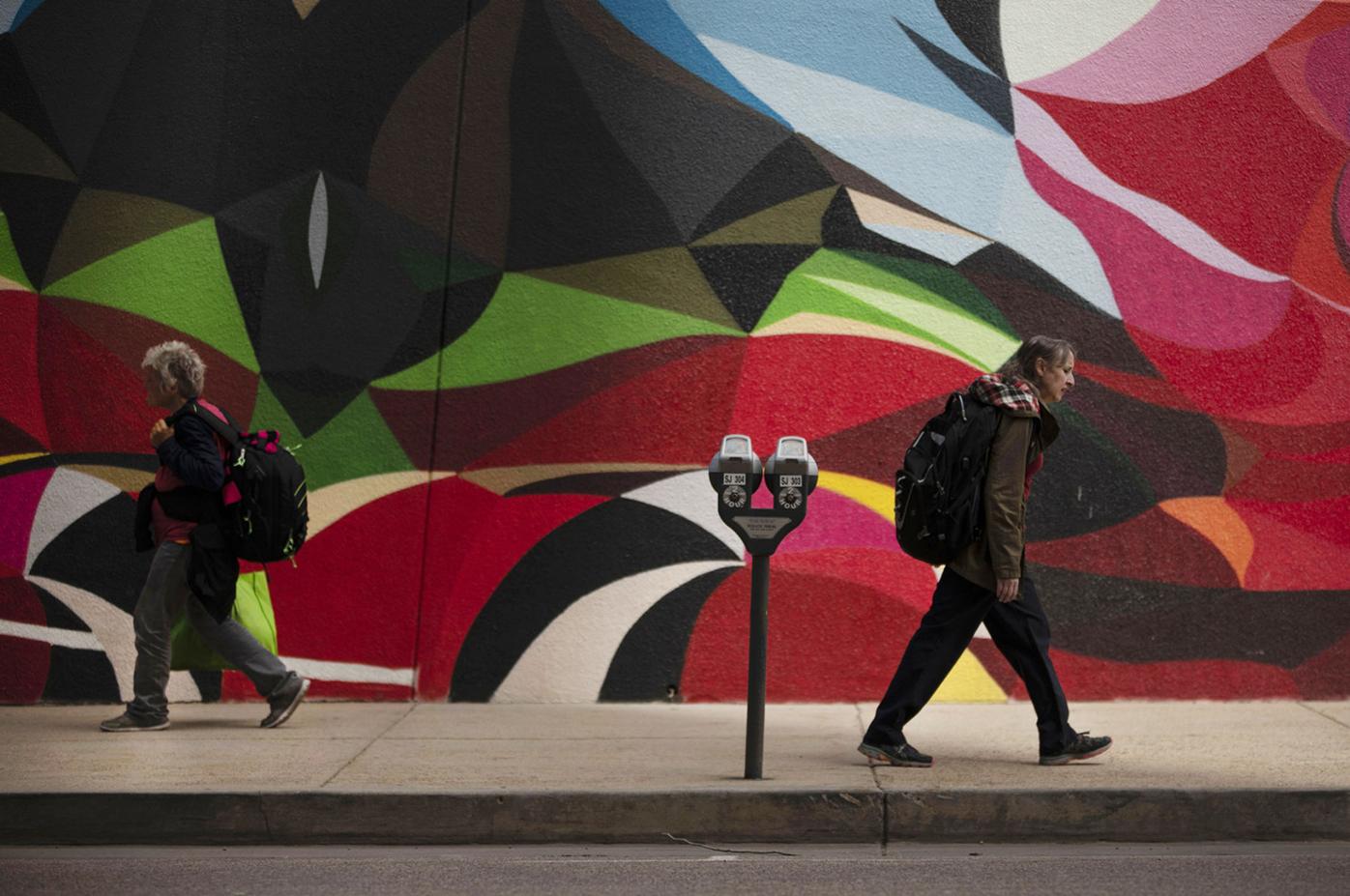 Residents can now pay for parking through a free smartphone app called ParkMobile. The app allows residents to add time to their meter remotely.

After months of free parking at the city of Colorado Springs' meters and garages, enforcement started again Monday.

The city had suspended paid parking enforcement downtown and in Old Colorado City in March to encourage diners to pick up food from restaurants after dine-in services closed to prevent the spread of the coronavirus.

The city delayed restarting parking enforcement several times while waiting for parking demand to rise downtown and decided the time was right as the area has filled up with cars over the last two weeks, Parking Enterprise Director Scott Lee said.

Now paid parking enforcement is back, with a new payment option and tiered payment structure.

The city is rolling out a smart phone app, called ParkMobile, that allows drivers to extend their vehicle's time at a meter remotely, according to a news release. Drivers who extend their stay will pay a premium for that time. The city charges $1.25 each hour for the first two hours in the downtown core. The third hour will be $1.75 and the fourth hour will be $2.35, Lee said.

City meters will continue to accept coins and credit cards and those drivers will be required to pay according to the new tiered structure as well, Lee said.

The new tiers replace the two-hour limit on meters that many drivers didn't understand, he said. Instead of moving their cars after two-hours, many drivers would simply put more money in the meter. The higher prices are meant to encourage more drivers to park in city garages, Lee said. The city will retain one-hour time limits on the parking spaces in front of the El Paso County Combined Courts and the downtown post office, he said.

The city started installing in-ground sensors this spring that track how long a car has been in a space to make the new system possible, he said.

In the fall, the ParkMobile app is expected to add a feature to show users where available parking spots are located in the city, based on that sensor data.

To pay for parking with the app, a user enters the zone number posted on stickers and signs around the meter, selects the amount of time needed and touches the “Start Parking” button to begin. The app is also used at the University of Colorado Colorado Springs and in other cities such as Denver, Boulder, Winter Park, Telluride, Manitou Springs, and Steamboat Springs, according to the release.

For those picking up a quick meal, about 30 free parking spaces marked with orange meter hoods will be maintained near restaurants downtown and in Old Colorado City through June, Lee said. The time-limit on those spaces is about 5 minutes.