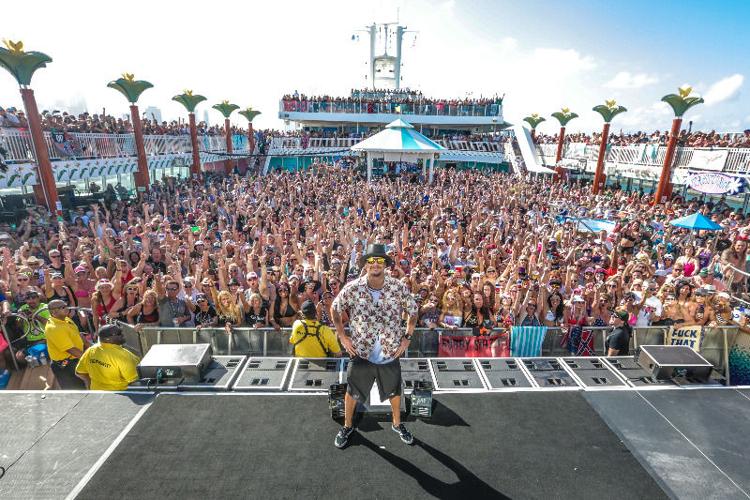 Kid Rock will perform at Bands in the Backyard in Pueblo this weekend. 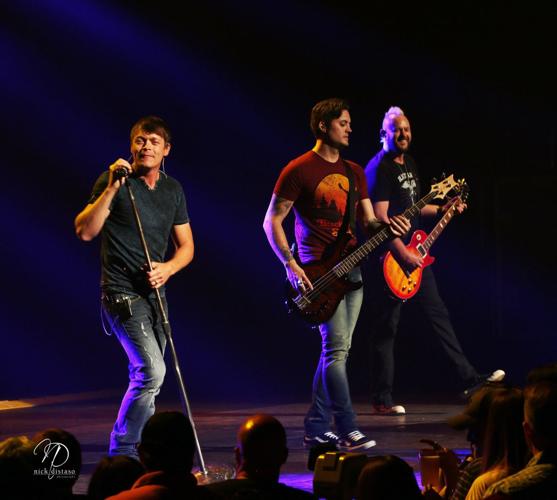 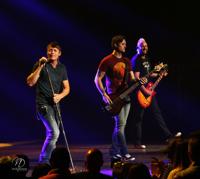 3 Doors Down will play Bands in the Backyard this weekend in Pueblo. 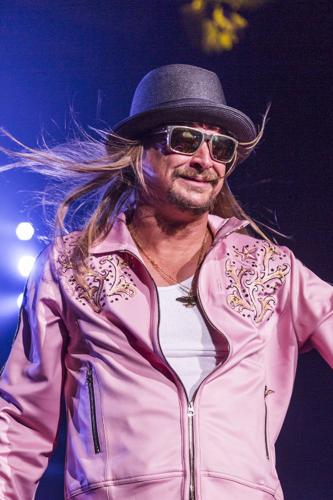 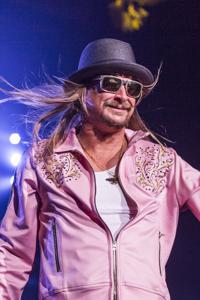 Kid Rock will perform Saturday at Bands in the Backyard in Pueblo. Courtesy. 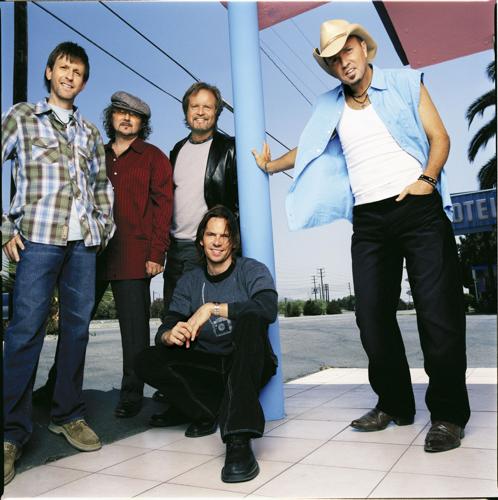 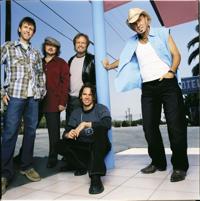 Sawyer Brown will play Bands in the Backyard this weekend in Pueblo.

Kid Rock will perform at Bands in the Backyard in Pueblo this weekend.

3 Doors Down will play Bands in the Backyard this weekend in Pueblo.

Kid Rock will perform Saturday at Bands in the Backyard in Pueblo. Courtesy.

Sawyer Brown will play Bands in the Backyard this weekend in Pueblo.

There aren't many music festivals where you can rent a semitrailer and watch rapper Kid Rock own the stage for a couple of hours.

But that's what Bands in the Backyard is all about.

The music party is going strong in its fourth year with big names like Kid Rock, Alabama, 3 Doors Down and Sawyer Brown. Last year almost 18,000 revelers showed up. It's Friday and Saturday in Pueblo.

"If you're a true music fan, this is a great lineup," says Tommy Giodone, owner and CEO of Tommy G Productions, which produces the festival. "It's the best damn party in the state."

This year Giodone expanded the music to include more rock acts such as 3 Doors Down.

The first Bands in the Backyard tended toward country music, but after watching rock band 38 Special blow up the crowd last year he decided to change gears. He's pumped for Saturday's headliner.

"Kid Rock has changed his style more toward country as well," he says. "He's one of the top 10 true entertainers in the country. He's not as politically correct. He speaks from his heart. I thought that's what we're all about - the freedom of being able to express yourself."

"It was interesting to me watching newer country folks singing about older country folks," he says. "What it boils down to is they're paying homage to the people who got them where they're at. Alabama is an icon act. You don't get to that level of 42 No. 1 hits if you don't have something good going on."

It's not just the music - fans show up for the tailgate parties, party barn, mechanical bull rides, zip line, camping and The Hippo, the world's largest inflatable water slide at 40 feet tall and 235 feet long.

"It's the social environment at the venue," Giodone says. "Anytime you go to music festivals it's about mixing and mingling and making friends. This is our fourth year. People have bought the same campground site for four years in a row because they know their neighbors now and they're friends."

New this year is a lip sync battle on the secondary stage interspersed with music by local and regional bands. The winner of Friday's battle will open for Alabama and Saturday's winner will open for Kid Rock.

"You're only 35 miles from the Springs and 120 miles from Denver," Giodone says. "We create an experience. It's not like the World Arena where you buy a seat and watch the show. This is a totally different way of hearing music."