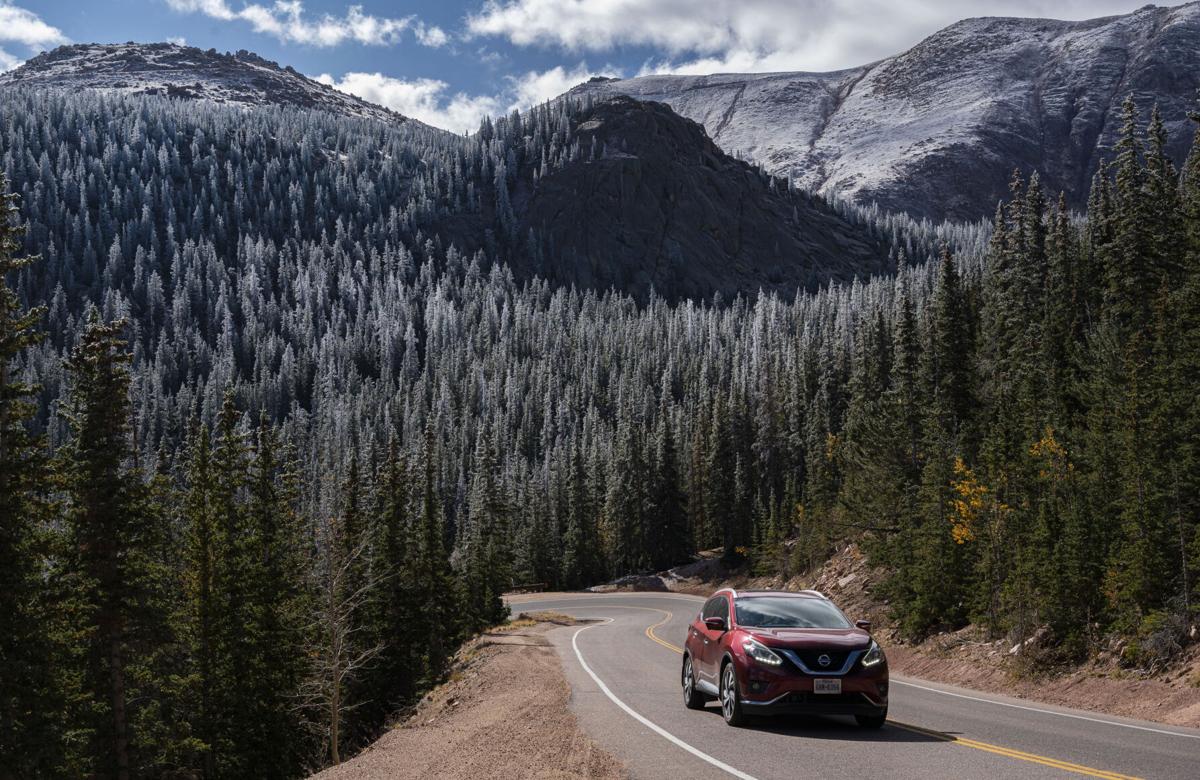 It’s getting frosty in the mountains A car drives the Pikes Peak Highway to the top of 14,115-foot Pikes Peak on Monday as frost covers the trees and summit as seen near Glen Cove. 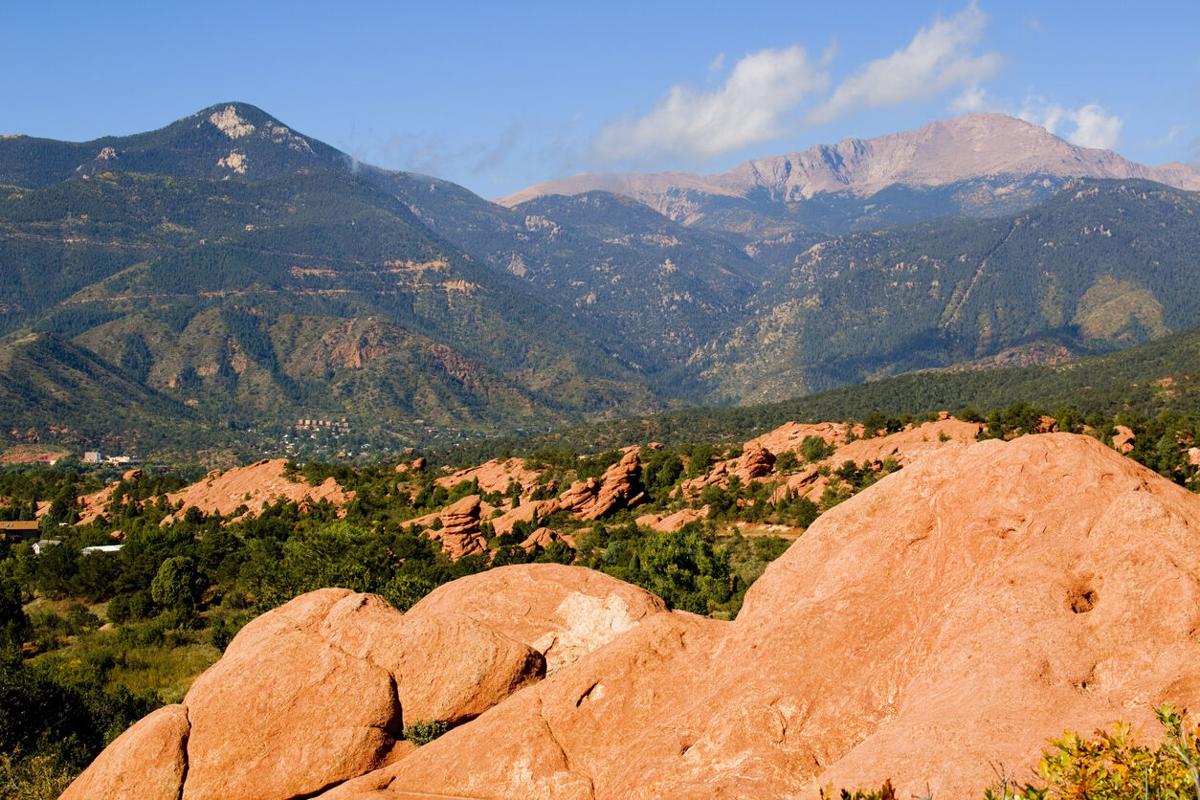 Steve Krull The Manitou Incline can be seen from Garden of the Gods with Pikes Peak in the background. Photo Credit: Steve Krull (iStock). 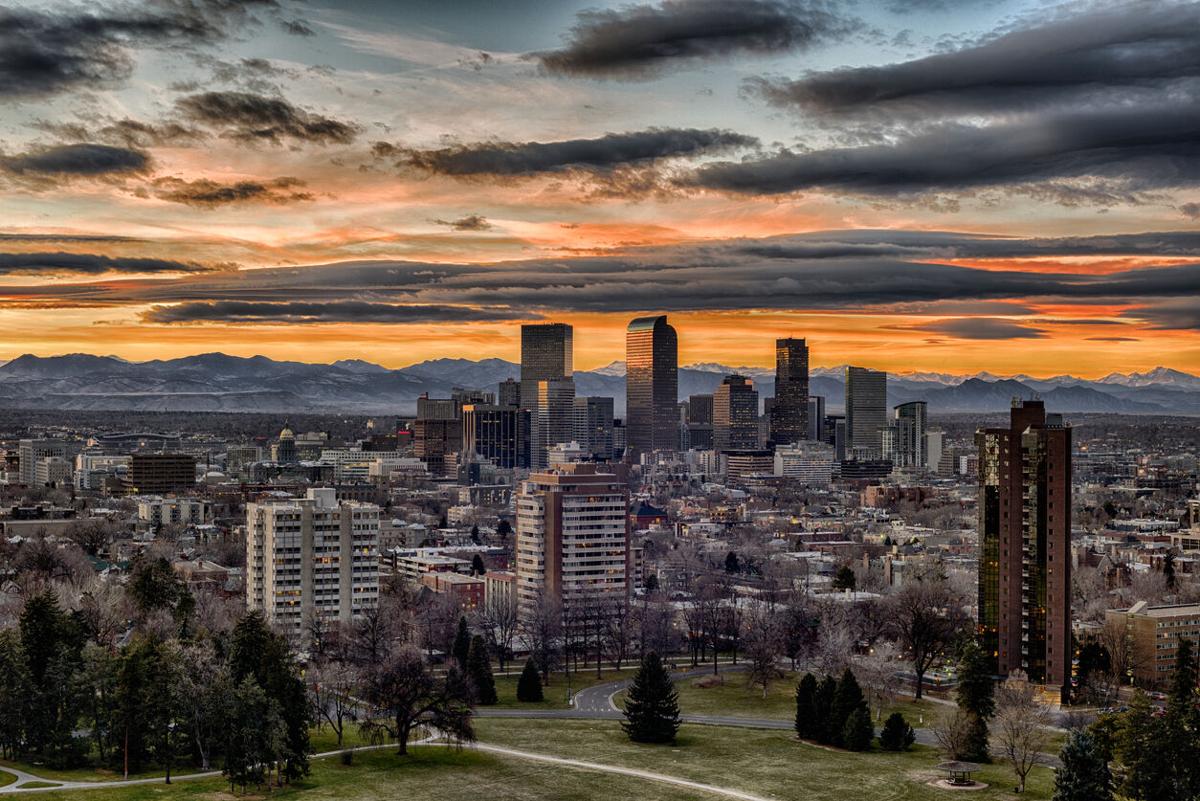 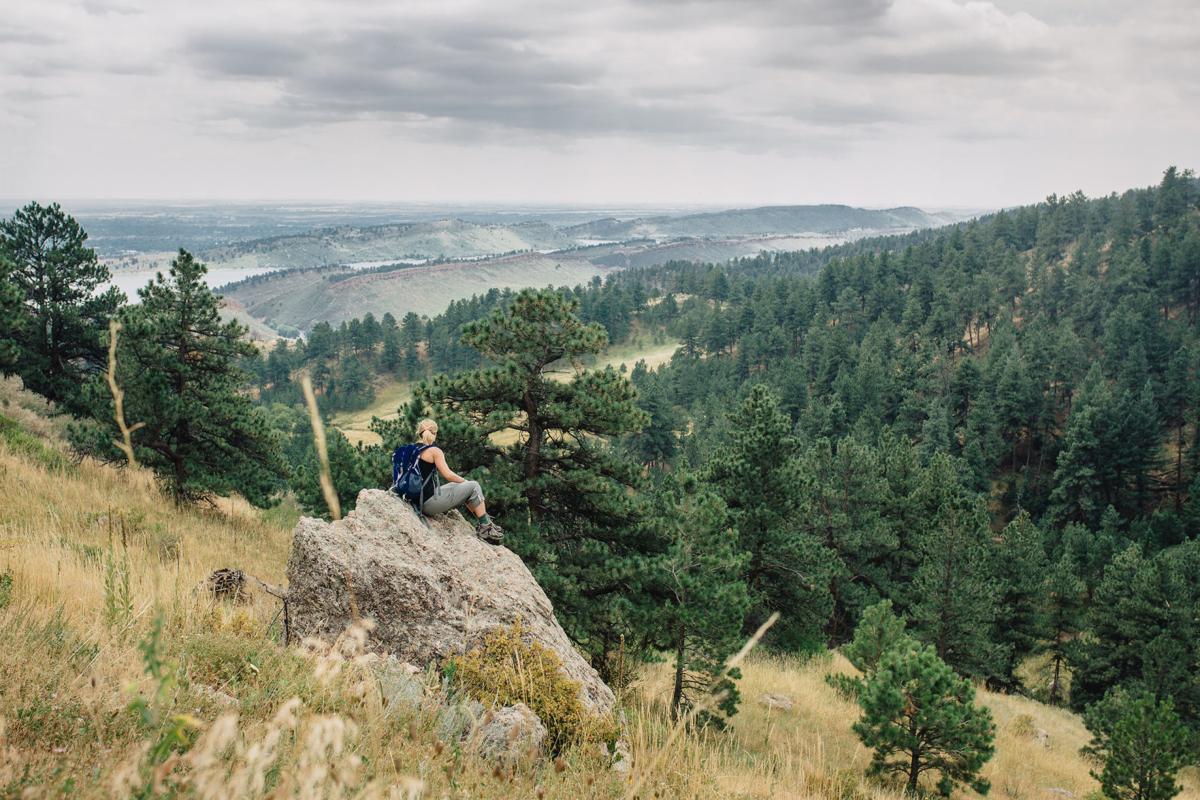 A hiker takes in the view at Lory State Park near Fort Collins. Photo courtesy Colorado Parks and Wildlife 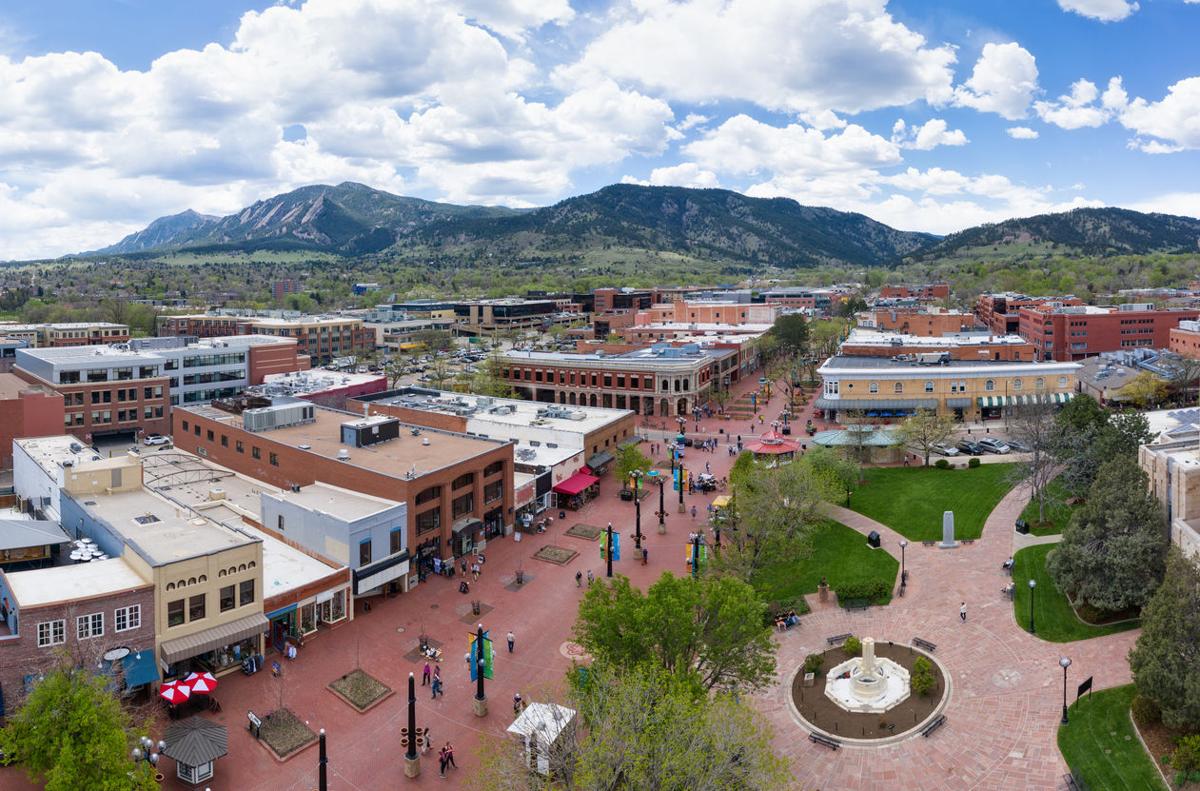 Colorado is home to four of America’s top five cities according to U.S. News & World Report, which this week released its list of the nation’s 150 best cities.

Boulder took top marks and Denver came in second, with Colorado Springs in fourth and Fort Collins a respectable fifth place. Cities were ranked by the value of their cost of living, the desirability of the location, the strength of the job market and their quality of life. Here’s how Colorado stacked up:

Ranked as the best place to live, Boulder offers a host of outdoor activities from hiking and biking to climbing and running among the foothills of the Rockies and stone outcroppings of the Flatirons.

Beyond its scenic beauty the city offers a host of activities and recreational outlets including yoga studios, aerial dance classes, a variety of restaurants and independently owned shops especially along Boulder’s Pearl Street Mall.

Denver ranks as the second best place to live in the U.S. as it’s an hour or so drive from the mountains with access to plenty of outdoor experiences including skiing, hiking, and camping, while also being an up-and-coming metropolitan hub of commerce, wellness and culture.

“Over time, its residents have evolved from gunslinging gamblers into an easygoing crowd of ambitious, progressive-minded fitness fanatics and nature lovers who are eager to push the envelope on everything from civil rights to drug laws,” said the U.S. News ranking profile.

Coming in as the fourth best place to live, Colorado Springs has many similar qualities to the other ranking Colorado cities in terms of scenic beauty and access to outdoor activities but one of the biggest differentiating points is its affordability. Colorado Springs is more affordable than Denver but still ranks as more expensive than the national average.

Ranked as the fifth best place to live, Fort Collins is based around collegiate life.

Outdoor recreation is a big driver of the economy and popular in social circles.”

One of the biggest spots for outdoor recreation is Horsetooth Reservoir.

Reaching America's highest-elevation lake is a mission few take on. Found in Colorado at 13,435 feet above sea-level, according to the United State Geologic Survey, the journey to this alpine destination is remote and rugged, and the area desolate. However, for the daring, the scenic solitude found along its shoreline is well worth the risk and physical strain that it takes to get there.