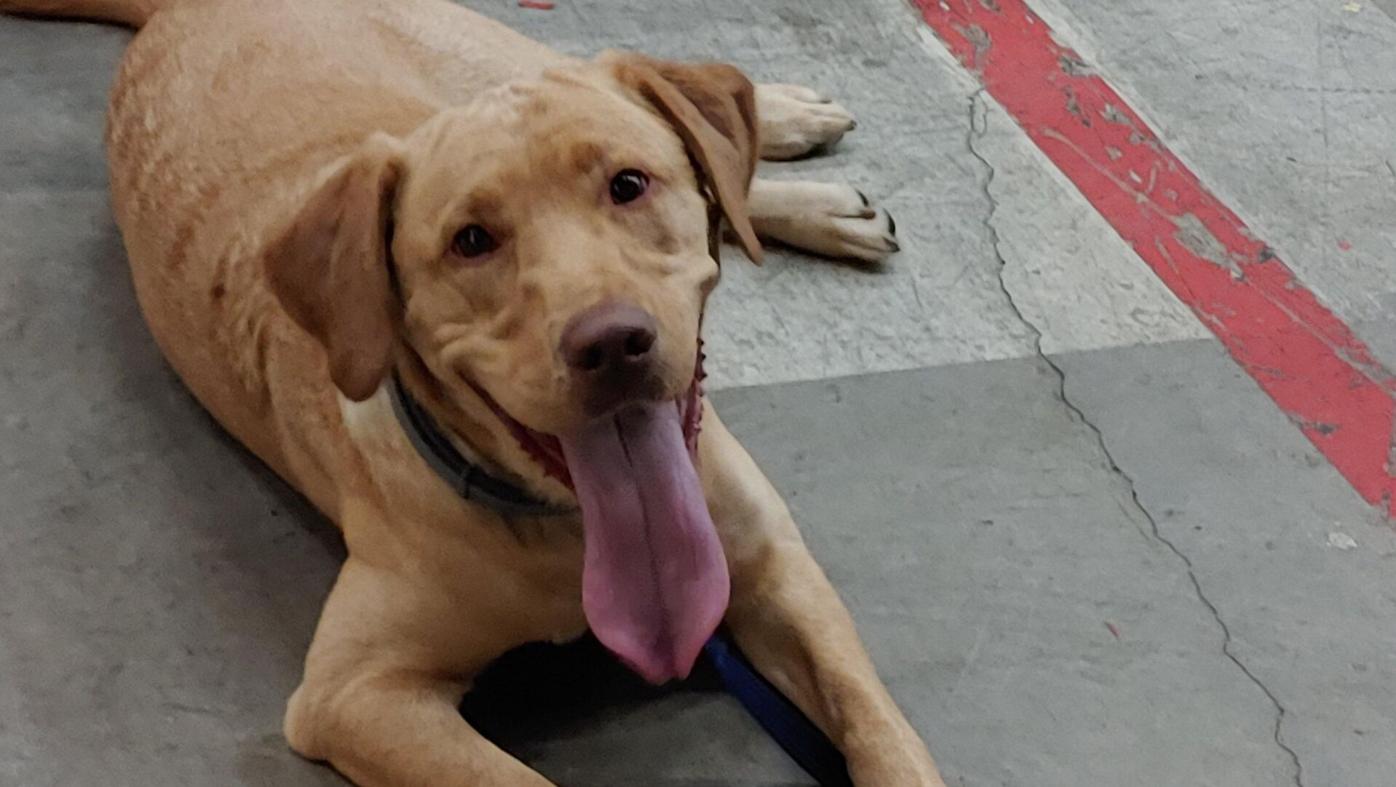 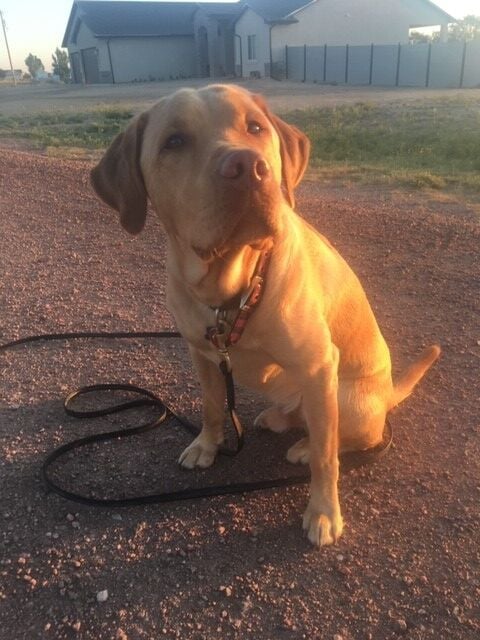 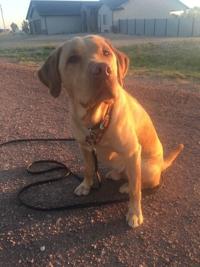 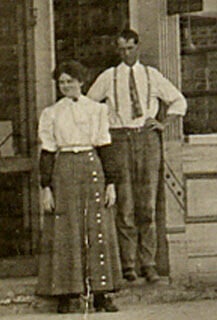 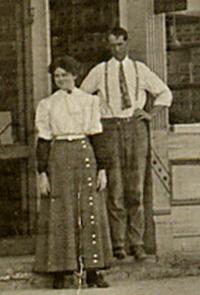 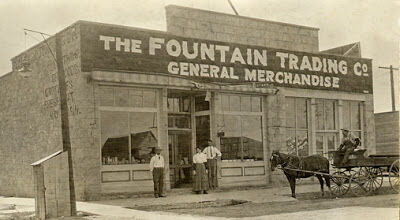 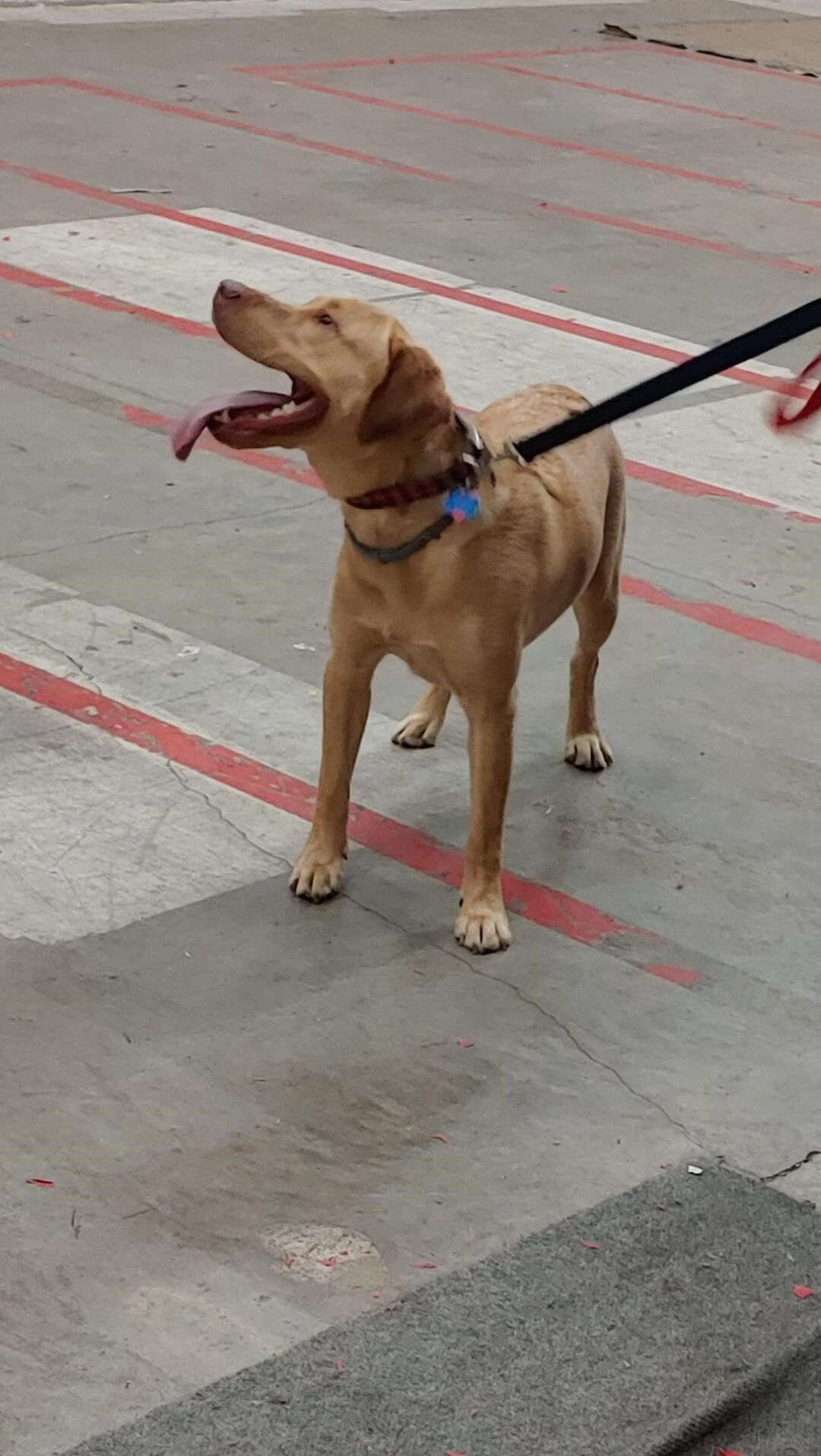 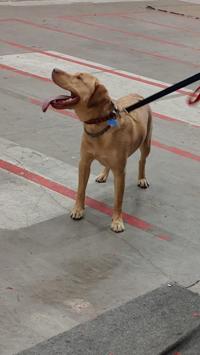 The Fountain Police Department on Wednesday announced its force will grow by one with the addition of new narcotics detection K-9 Moody.

The 2-year-old Golden Labrador was named in honor of a former Fountain Police marshal who was killed in the line of duty nearly a century ago, the department said in a news release.

On April 8, 1921, City Marshal John Lindamood, a six-year veteran of the Fountain Police Department at the time, was shot and killed when he interrupted a burglary in progress at the First National Bank of Fountain, police said.

Lindamood was survived by his wife Grace and 12-year-old son Maurice. The 45-year-old marshal had “reportedly turned in his resignation the day before his death,” the department said.

Moody’s name is a modified version of Lindamood’s last name.

The K-9 will train with his human partner at Johnson K9 training academy next month, according to Fountain police.