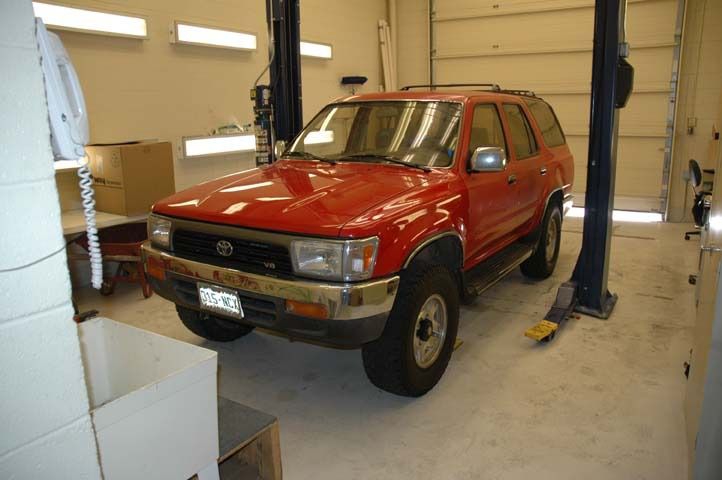 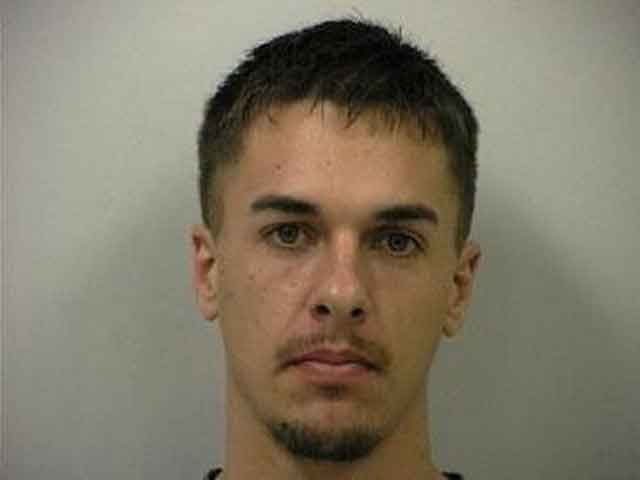 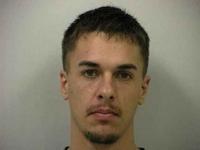 Foul play was "likely involved" in the disappearance of a Colorado Springs woman who has been missing since early March 29, police said.Investigators concluded on Friday that 22-year-old Bekime "Becky" Elshani might have been harmed due to what they learned during a forensic examination of a Toyota 4Runner belonging to her boyfriend, Daniel M. Dereere Jr.Dereere, 25, fatally shot himself in the couple's apartment about 9:30 p.m. Monday as police officers arrived to check on the woman.Police told Elshani's family they are running additional tests to learn whether blood found in Dereere's sport-utility vehicle is Elshani's, according to Elshani's mother, Doris Elshani."We have no hope at this point," she said.Officers were summoned to the apartment because someone reported that Dereere had threatened to kill Elshani and then himself, her brother, Bekim Elshani, said.Until Friday's discovery, investigators said their fears about Elshani's welfare were based on suspicious circumstances, not physical evidence.There were no signs of a struggle in the couple's apartment, in the 6000 block of Twin Oaks Drive in northwest Colorado Springs, and Dereere did not leave a note before committing suicide, police said.Family members last saw Elshani early March 29 when she and Dereere left her parents' home in northwest Colorado Springs after spending the evening with her family. The two had quarreled that night when Elshani slipped outside for a brief meeting with her ex-husband.Elshani's father, Agim Elshani, said he believes his daughter was addicted to prescription-strength painkillers and was trying to obtain more pills.He said he fears the meeting may have fueled Dereere's suspicions that Elshani had begun seeing her ex-husband again, pushing him to the breaking point.On Friday morning, police circulated photographs of Dereere and his Toyota 4Runner after learning that he was near Woodland Park in Teller County on the afternoon or evening of the day that Elshani went missing.A cell phone company determined that Dereere made calls somewhere in the area, Doris Elshani said.A police helicopter searched the area without success on Tuesday, and investigators are hoping that someone who saw Dereere will provide information that could be used to direct search efforts."We don't even know if she was with him," police spokesman Lt. Skip Arms said. "We've figured out he was up there during that time and, we're looking for more details."Dereere and Elshani met five or six years ago while working at a telephone call center in Colorado Springs. They dated before and after Elshani's brief marriage to another man. The on-again, off-again relationship was volatile, with allegations of assault and harassment coming from both sides.Dereere sought to have Elshani arrested in May, accusing her of punching him in the face. In October she told police that Dereere shocked her more than 20 times with a stun gun, then posted nude pictures of her on the Internet. The pair dropped the charges after reconciling.News of the discord came as a surprise to Agim Elshani, who said he grew to think of Dereere as a son and never saw him treat his daughter with disrespect."The anger that he had, I didn't see," he said at his house this week. "If I did, we wouldn't be here."Anyone with information is asked to call detective Pete Quick at 444-7557 or the nonemergency police line at 444-7000. Callers who wish to remain anonymous may call Crime Stoppers at 634-STOP.