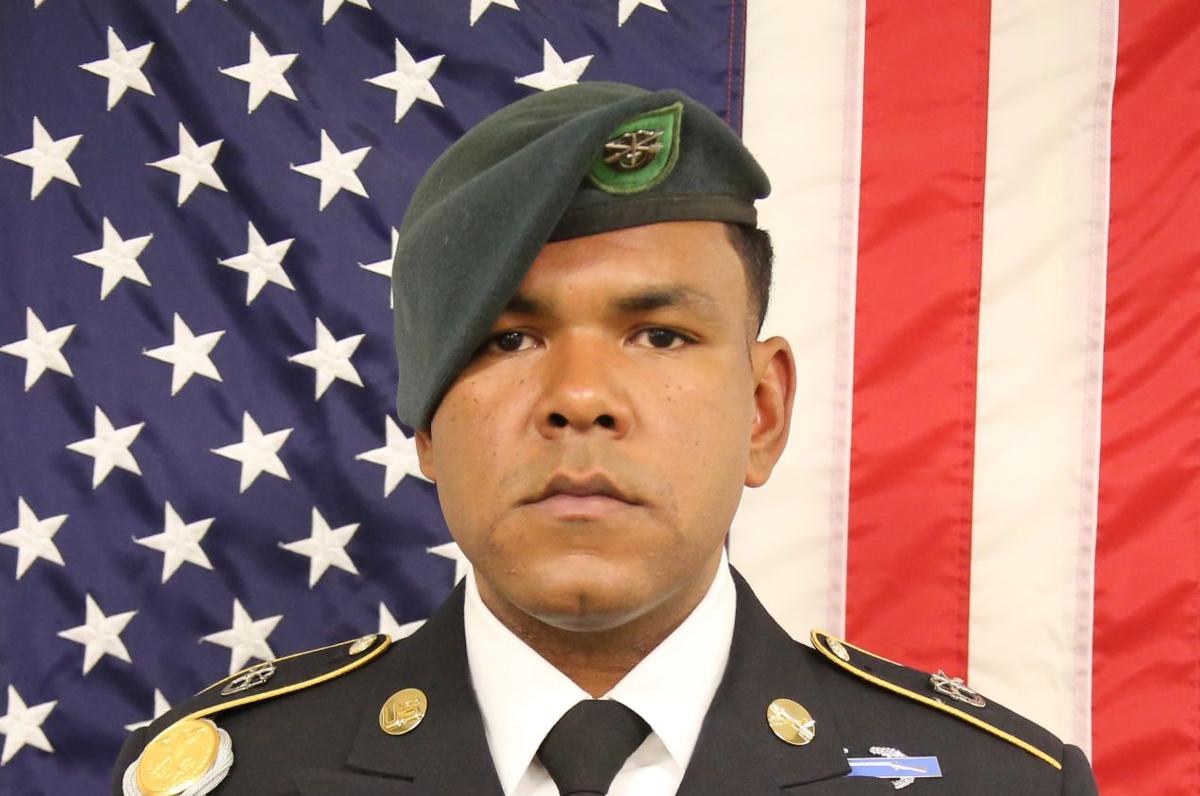 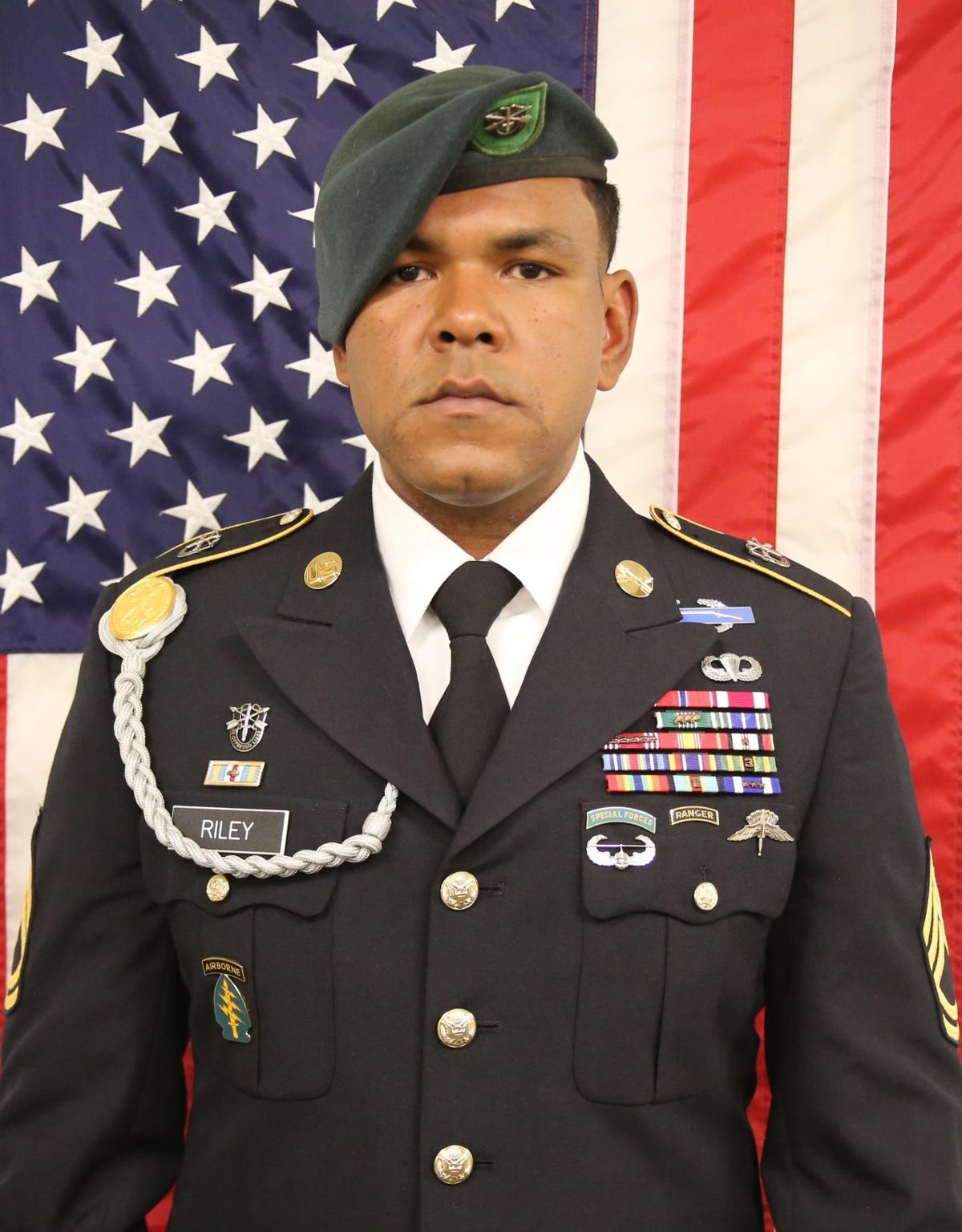 A Fort Carson Green Beret was one of two U.S. soldiers killed in combat Tuesday in Afghanistan, the Pentagon said Thursday.

Riley and Sgt. James G. Johnston, 24, of Trumansburg, N.Y., were killed in Afghanistan’s Uruzgan Province “as a result of wounds sustained from small arms fire while engaged in combat operations,” the Department of Defense said.

The incident is under investigation.

Riley, a Special Forces communications sergeant, was on his sixth deployment to Afghanistan, U.S. Army Special Operations Command said. He joined the Army in March 2006.

“It is with a heavy heart that we learn of the passing of Master Sgt. Micheal Riley in Afghanistan,” said Col. Lawrence G. Ferguson, commander of the 10th Special Forces Group, in a statement.

“Mike was an experienced Special Forces noncommissioned officer and the veteran of five previous deployments to Afghanistan. We will honor his service and sacrifice as we remain steadfast in our commitment to our mission.”

Iran to breach limits of nuke pact, as U.S. to send more troops to Mideast

Iran said it would exceed limits on its enriched-uranium stockpiles before the end of this month, as the U.S. said it would send an additional…