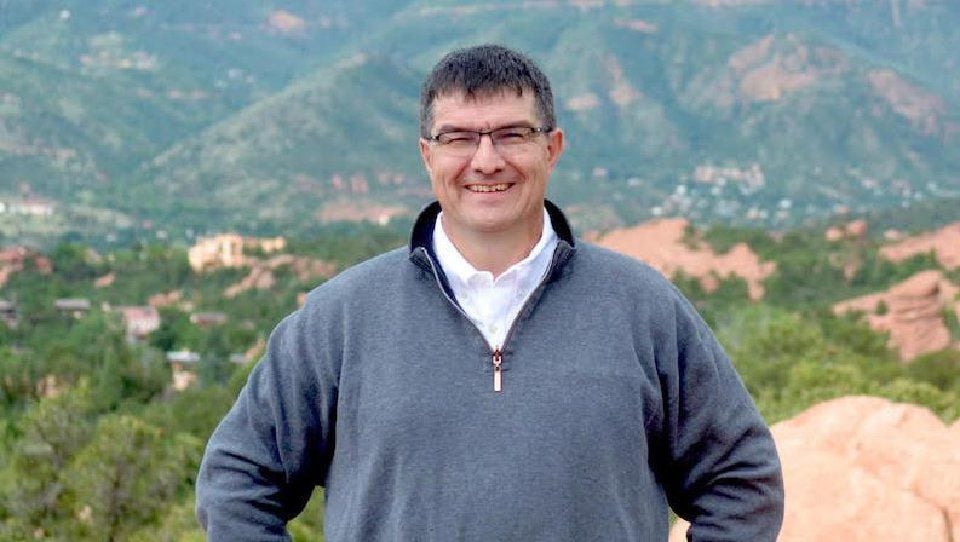 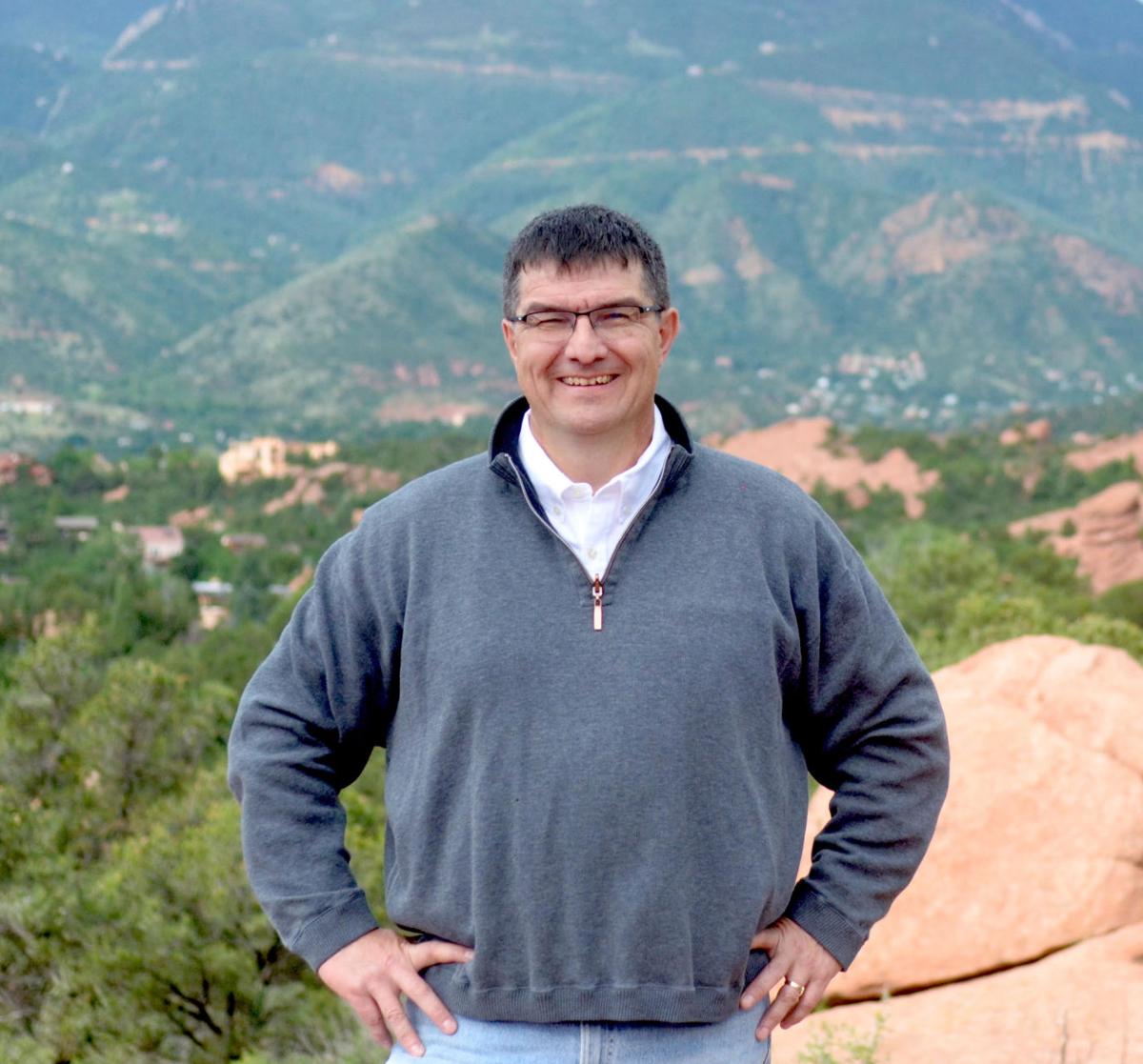 Terry Martinez is one of 11 candidates for three open at-large seats on the Colorado Springs City Council.

Terry Martinez is one of 11 candidates for three open at-large seats on the Colorado Springs City Council.

After conceding the Democratic nomination for Colorado’s House District 18 in June, Terry Martinez spoke with now-Sen. Pete Lee, whose House seat he had hoped to fill.

“He asked me, ‘Did you learn something? Then you didn’t lose,’ ” Martinez recalled.

Now, Martinez is applying those lessons and more in a run for one of the three at-large City Council seats up for grabs in Colorado Springs’ April election. The former principal of Will Rogers Elementary School said that while he’s new to politics, he has spent his career building bridges and finding common ground all across the community.

“We’re more connected, we’re more alike than most would ever think,” the Colorado Springs native said. “You could stir up trouble all the time, but finding what’s in common takes work.”

That experience, plus operating for decades within the financially limited confines of public education would lend itself well to the responsibilities given to the city’s at-large council members, he said.

“It’d be great to have all the money in the world. But really it’s about how you make the most with what you have.”

With a collaborative approach in mind, Martinez said his top three goals if he’s elected to the council are to provide more affordable housing, boost public safety and further connect the community.

The city’s median age sits in the early 30s, Martinez said. As such, city officials ought to be devising more ways to attract millennials to town and retain those born here.

“We need my three daughters to be able to afford to move back here,” he said.

Then the city could build on the talent and careers of those young professionals, he said.

Lowering the cost for developers to hook up new homes and apartments to the city’s utilities could lower the cost of construction, Martinez said. Hopefully those savings would then be passed on to those who buy the homes or rent apartments.

Of course, affordable housing is inevitably linked to the city’s homeless population, Martinez said. And reaching out to community partners, particularly faith-based groups, El Paso County and police and fire departments to provide mental health and drug addiction resources might be an effective way to curb the issues, he said.

Public safety is another top priority, Martinez said. He acknowledged that the police and fire departments are understaffed, and first responders are often underpaid.

The goal is to make those departments a place where first responders can spend their careers rather than a launching pad for careers elsewhere, Martinez said. One way to boost pay and employment could be for the city to ask voters for money over the cap set by the Taxpayer’s Bill of Rights, he said.

Martinez praised Mayor John Suthers’ ability to ask voters for money specific needs such as bolstering the city’s stormwater infrastructure and improving the city’s roads. A similar approach could work for the city’s public safety needs, he said.

“If you give our community the info they need, I think they’d be willing to invest,” he said. “But smartly, not just every other week.”

Martinez said his pet project if he’s elected would be to ensure the swift and pragmatic closure of the coal-fired Martin Drake Power Plant downtown.

With the lowering costs and increasing efficiencies of renewable energy sources and battery storage, Martinez said, Drake should be closed as soon as 2023, which is the earliest Colorado Springs Utilities staff has said would be possible.

The issue is one that’s near and dear to Martinez’s heart, he said. And as a former chemistry teacher, he said it’s clear that health issues can arise from the plant’s plume. “I grew up in a house that no longer exists because they expanded Drake in the ’70s.”

Eleven candidates are in the running for three at-large Colorado Springs City Council seats. Learn more about them here.

Residential Colorado Springs Utilities bills for electricity will rise by about 1.7 percent and for gas by about 14.9 percent, the City Counci…