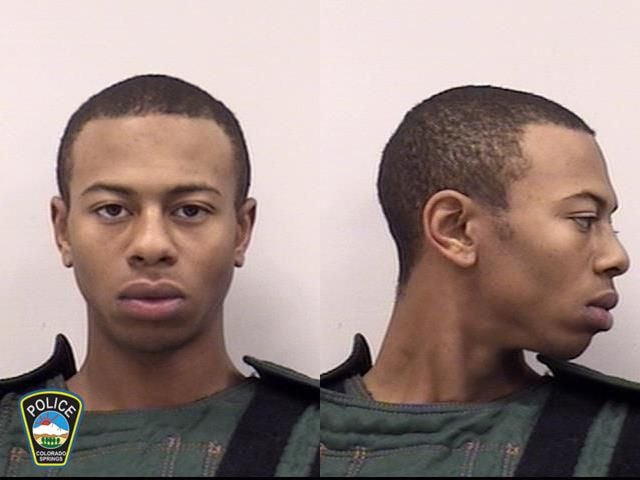 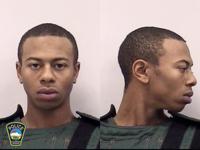 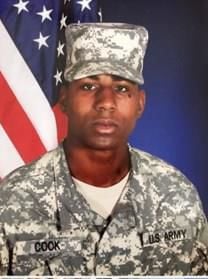 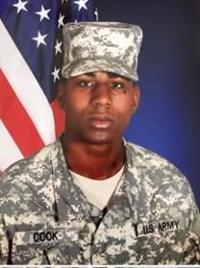 Shakir Cook-Troynel, 23, was fatally shot on Nov. 17 by a fellow Fort Carson soldier amid an alleged affair. Isaiah Towns is arrested on suspicion of second-degree murder.

Shakir Cook-Troynel, 23, was fatally shot on Nov. 17 by a fellow Fort Carson soldier amid an alleged affair. Isaiah Towns is arrested on suspicion of second-degree murder.

Towns was scheduled to be sentenced April 3, court records show. A reckless manslaughter charge, a class four felony, can result in two to six years in prison. A felony menacing charge, a class five felony, typically results in one to three years.

Authorities said November 2018, Towns came home and heard "moans coming from the master bedroom" about 2 a.m. at the Stratus Apartment Homes on the city's southeast side.

Towns told police he found his wife, Ashley Charmain Mary Pace, then 27, mostly nude and Cook-Troynel standing in a closet with the door open, court records said. Towns said he drew his pistol, intending to intimidate Cook-Troynel and "get answers."

Towns told police that in a burst of adrenaline, fueled by Pace yelling at and pushing him, Towns shot Cook-Troynel in the torso.

'I am sorry that I did not save Kelsey,' Patrick Frazee mistress Krystal Lee says when sentenced

Pace and Towns were married six weeks earlier, records show, and investigators say she told him she wanted a divorce the previous day. The couple had a child together, police said.

Cook-Troynel of Homestead, Fla., was an Afghanistan veteran who had been in the Army since May 2015. He was assigned to the 4th Infantry Division's 1st Brigade Combat Team. He was deployed to Afghanistan from May to July.

Towns, of Batesville, Miss., also was assigned to the brigade as a signal support systems specialist, records show.