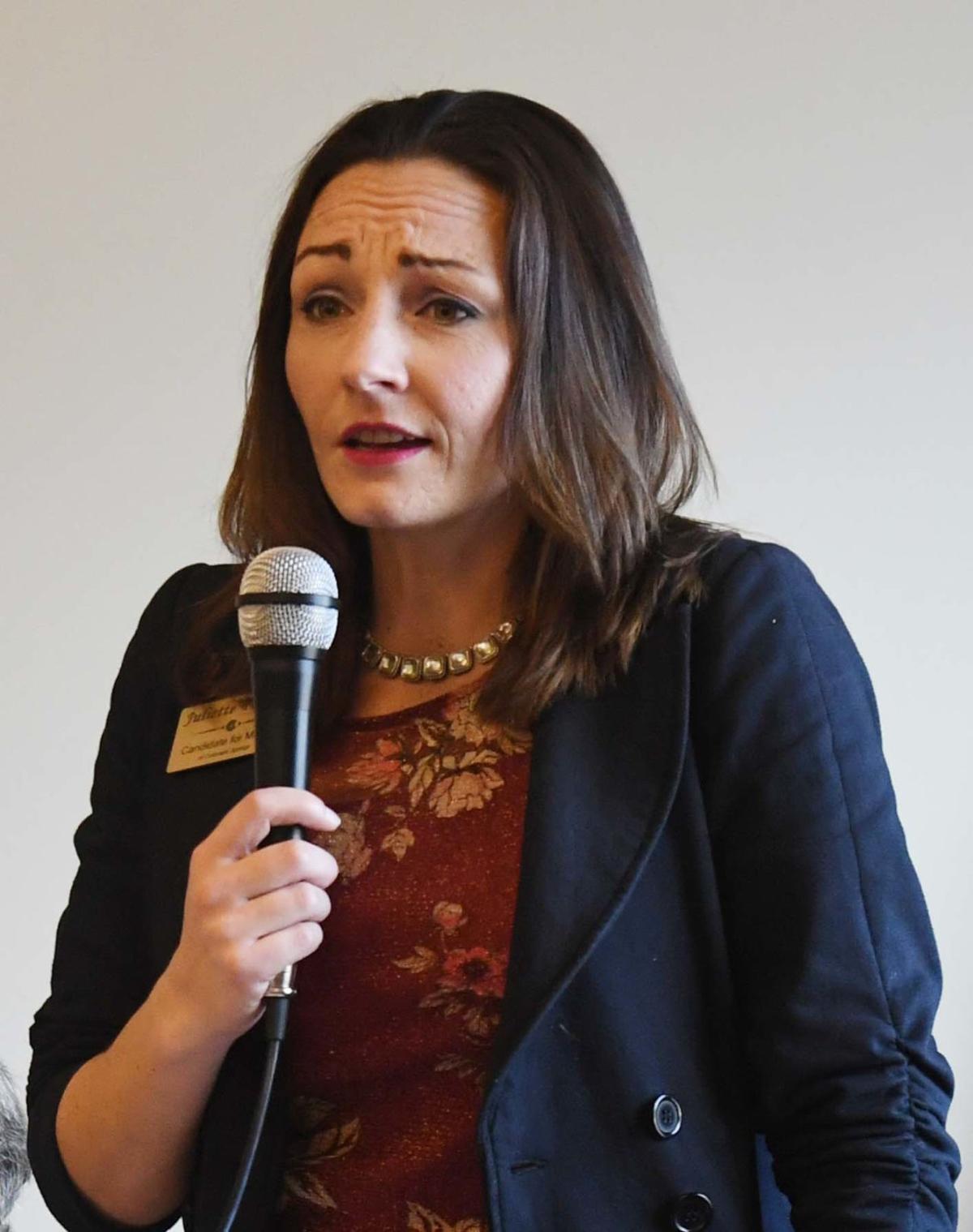 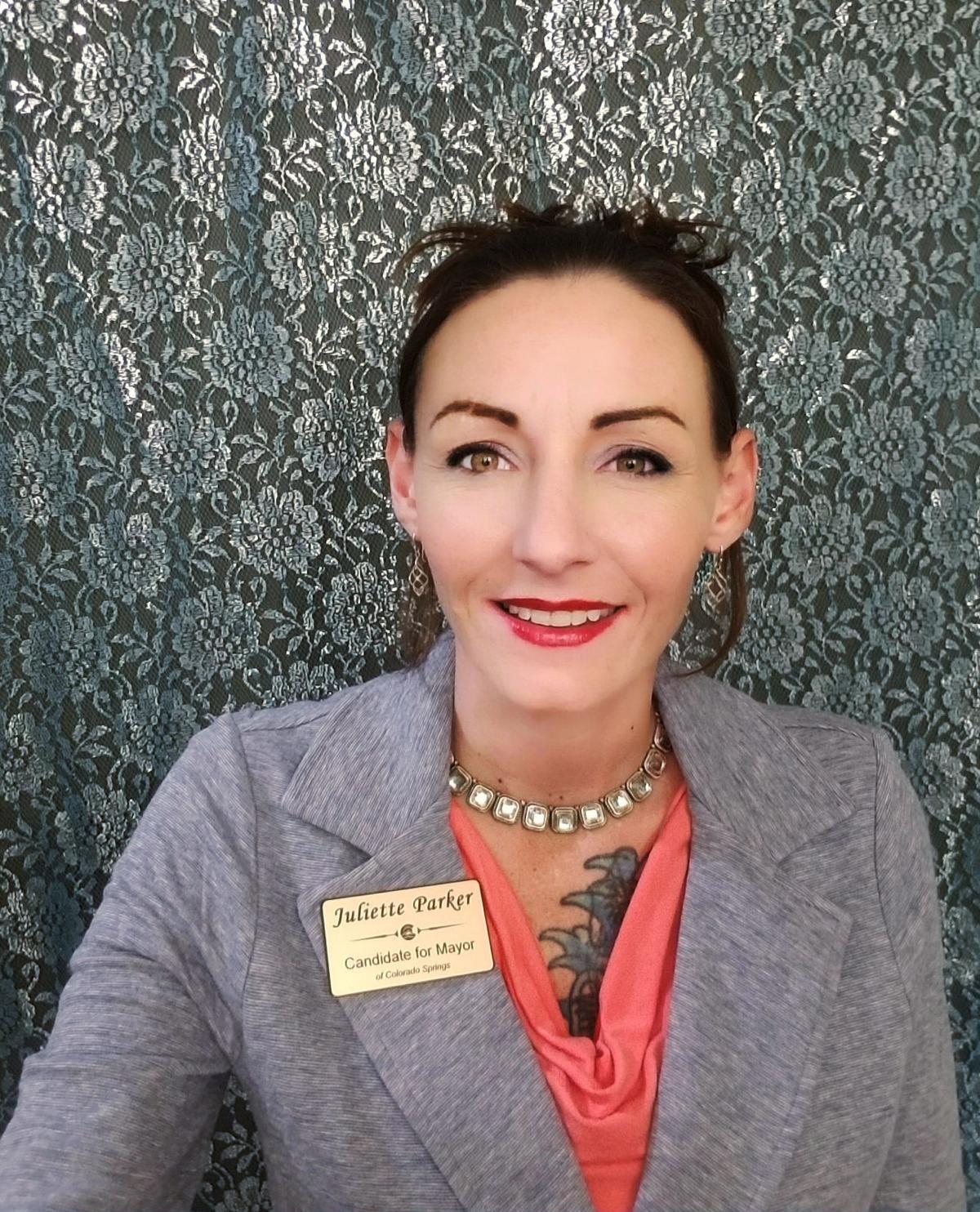 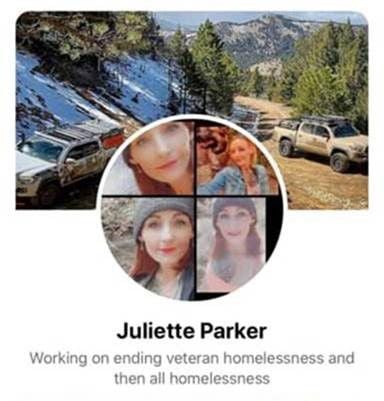 Pierce County Sheriff's Department detectives said Juliette Parker posed as a photographer and allegedly drugged a women in a scheme to steal her baby. Authorities posted this photo on Facebook Friday, and asked that anyone who was contacted by a woman named “Juliette Parker”, “Juliette Noel” or “Juliette Gains” to contact detectives.

A former Colorado Springs mayoral candidate was arrested in Washington state Friday after authorities said she and her teenage daughter allegedly drugged a woman with the intent of stealing her baby.

The Pierce County Sheriff’s Department said Juliette Parker, 38, and her 16-year-old daughter were arrested Friday at their home in Spanaway, Wash., on suspicion of attempted kidnapping and assault.

Parker, running as an advocate for the homeless and affordable housing, came in a distant second in April 2019 with 10,718 votes in a four-way race for Colorado Springs mayor, losing by more than 56,000 votes to incumbent John Suthers.

At the time, Parker was a newcomer to Colorado Springs, telling The Gazette she had recently moved to the Pikes Peak region after spending much of her life in Washington and Texas.

The Sheriff’s Department said Parker had placed ads online saying she was a photographer and offered to take free pictures of newborns to build her portfolio. She had allegedly been to the victim’s home three times to photograph her baby.

After they left, she noticed her keys were missing and called 911 to report that she’d been drugged.

The victim also told authorities that Parker took selfies of herself and the baby and she saw her wiping items that she’d touched inside the home.

Investigators have identified additional victims, and said evidence suggests Parker “was planning to steal a newborn baby to raise as her own,” the Sheriff’s Department said.

In 2014, Parker was charged in U.S. District Court with larceny and trespassing at Joint Base Lewis-McChord, Wash.

Parker told the Gazette she was hiking and unaware she was on military property when she found ammunition — including rifle bullets — on the ground and picked it up, intending to throw it away. She said at home, one of the bullets spontaneously fired, drawing police.

She pleaded guilty to misdemeanor illegal burning and paid a $200 fine, she said.

At the end of the school day Friday at Rampart High School, several students rushed to the parking lot where a crash between a pedestrian and a vehicle left one juvenile pinned, Colorado Springs police report.