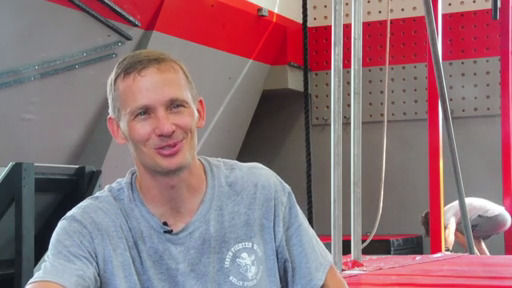 Lt. Col. Matt Jensen is shown here in a screen grab from a Defense Video and Imagery System video. 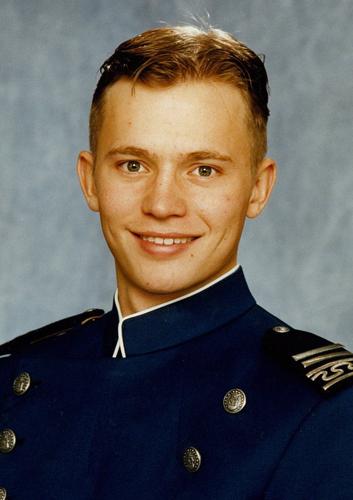 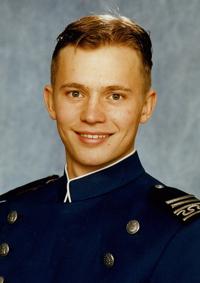 Lt. Col. Matt Jensen is shown here in a screen grab from a Defense Video and Imagery System video.

Lt. Col. Matt Jensen, a 1998 graduate, currently flies F-16s with the 149th Fighter Wing in Texas. He earned a spot on the show by taking fifth during a military qualifier in San Pedro, Calif.

“When I stepped up to the starting platform, it felt almost exactly like I was stepping up to do my floor routine back when I was competing,” Jensen said through an Air Force press release.

The popular show places competitors on a difficult obstacle course, which they must navigate while competing against the clock. Tonight’s episode, which airs at 7 p.m., focuses on military personnel.

“Growing up, I always wanted to be a pilot,” Jensen said. “My father was an F-4 pilot and I wanted to follow in his footsteps. This led to my drive to attend the Air Force Academy. USAFA helped me become familiar with the military, and my major was aeronautical engineering, which also helped prepare me for pilot training. My class standing allowed me to pick ENJJPT (Euro-NATO Joint Jet Pilot Training) out of the Academy, which helped me attain my dream of being a fighter pilot.”

Jensen, whose twin brother Geoff competed alongside him as a gymnast at Air Force from 1994-98, earned multiple scholar-athlete awards at Air Force, spending three years on the Western Athletic Conference Scholar-Athlete Team.

“The physical training (of gymnastics) has helped immensely in high G environments,” he said. “It also helped me with upper body strength, core strength, body control and grip strength – all of which are crucial to completing obstacles in ANW.”

“Matt was a great role model and an excellent example of our core values: integrity first, service before self, and excellence in all we do,” Lou Burkel said. “Matt’s success is no surprise to me. He always worked hard and stuck with things until he succeeded.”