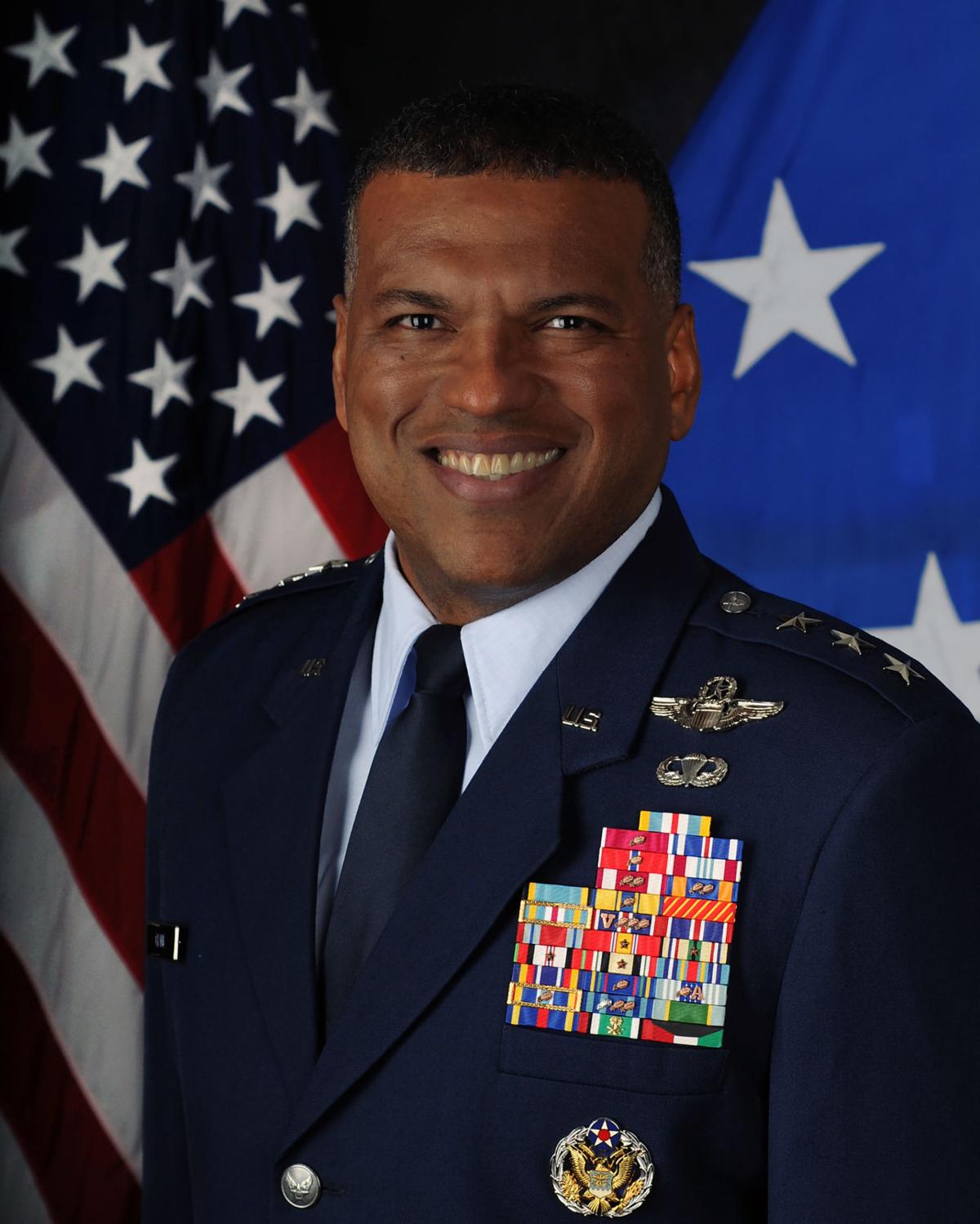 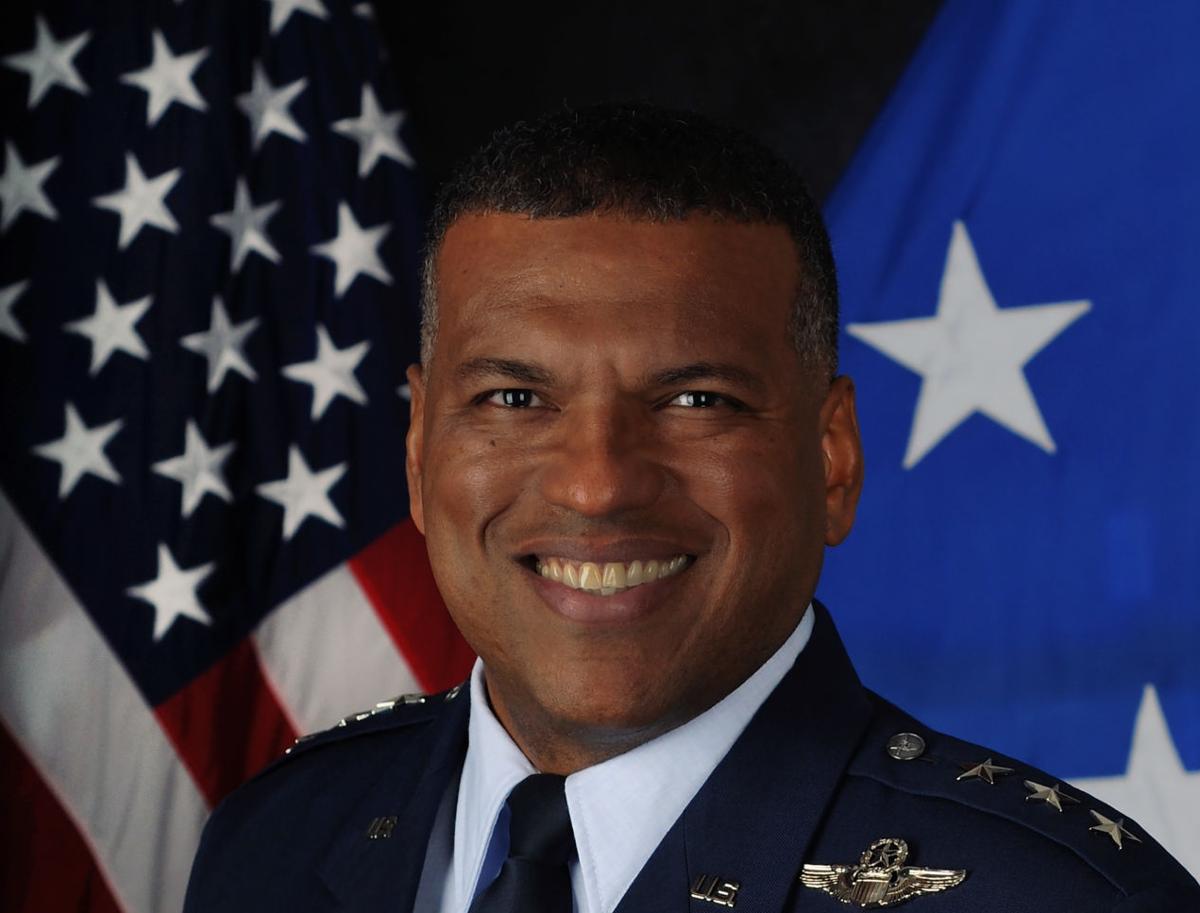 The first African American has been nominated to lead the Air Force Academy.

Lt. Gen. Richard Clark, deputy chief of staff for strategic deterrence and nuclear integration at the Pentagon, has been nominated by President Donald Trump to be the school's next superintendent, the Air Force announced Thursday.

If confirmed by the Senate, Clark would likely take command in August, becoming the second Black general to head up a service academy.

“I am extremely humbled and honored by the nomination to serve as the Superintendent of the Air Force Academy,” said Clark. “I’m also excited for the opportunity to build on the tremendous work of Lt. Gen. [Jay] Silveria and to give back to the institution that has given me so much. Go Falcons!”

In 2018, Lt. Gen. Darryl A. Williams assumed command of the U.S. Military Academy at West Point, N.Y., the first African American superintendent of the school in its then 216-year history.

Clark, a 1986 graduate of the Air Force Academy, previously served as the school's commandant of cadets from 2010-2012 and was a junior varsity football coach and candidate counselor at the school from 1986-1987.

He helped the 1985 team to a school-record 12-1 record and its first conference championship. The Falcons went on to defeat Texas, 24-16, in the 1985 Bluebonnet Bowl in Houston. Clark had 30 total tackles and six tackles for losses as a linebacker that season.

Clark is a command pilot, with more than 4,200 flying hours, 400 in combat. His awards include the Distinguished Flying Cross, Bronze Star, Legion of Merit, Distinguished Service Medal and Combat Action Medal.

He holds an honorary doctorate from the University of Maryland Global Campus.

Clark would replace Silveria, a 1985 graduate who has led the school since 2017.

“I have no doubt that Lt. Gen. Clark will be an extraordinary leader for the Academy,” Silveria said. “He has a long history with USAFA and an exceptional leadership record.”

The Air Force Academy is dealing with a coronavirus outbreak among freshmen, according to a school spokesman.