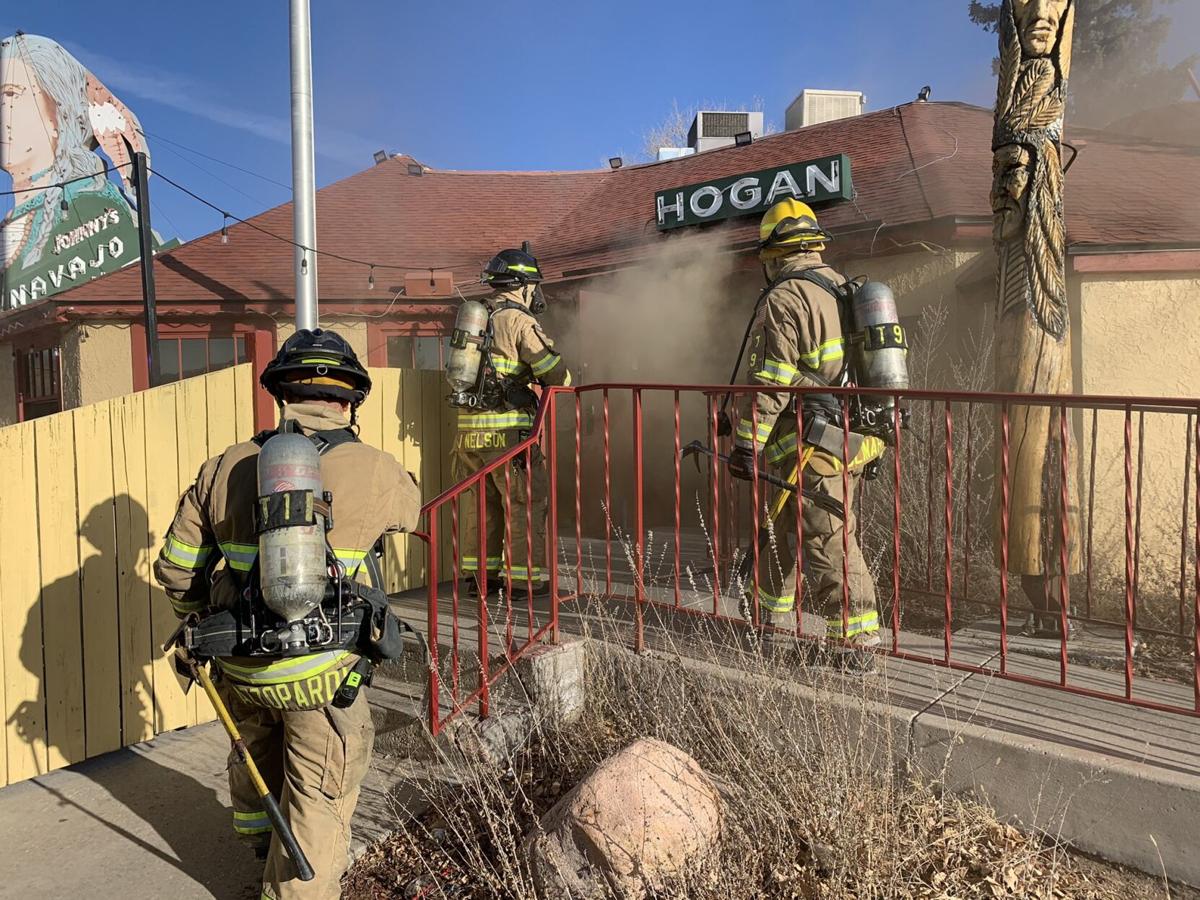 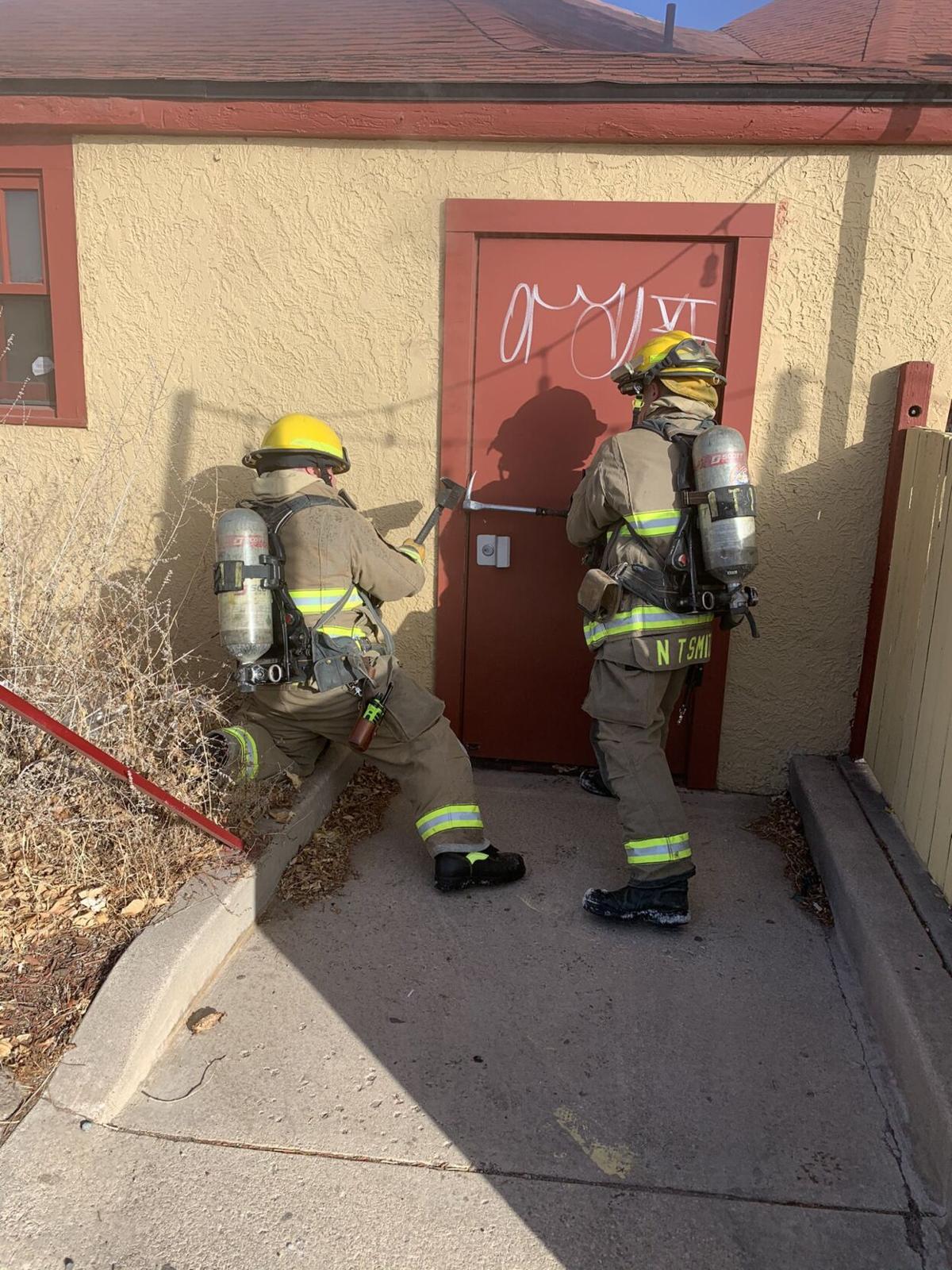 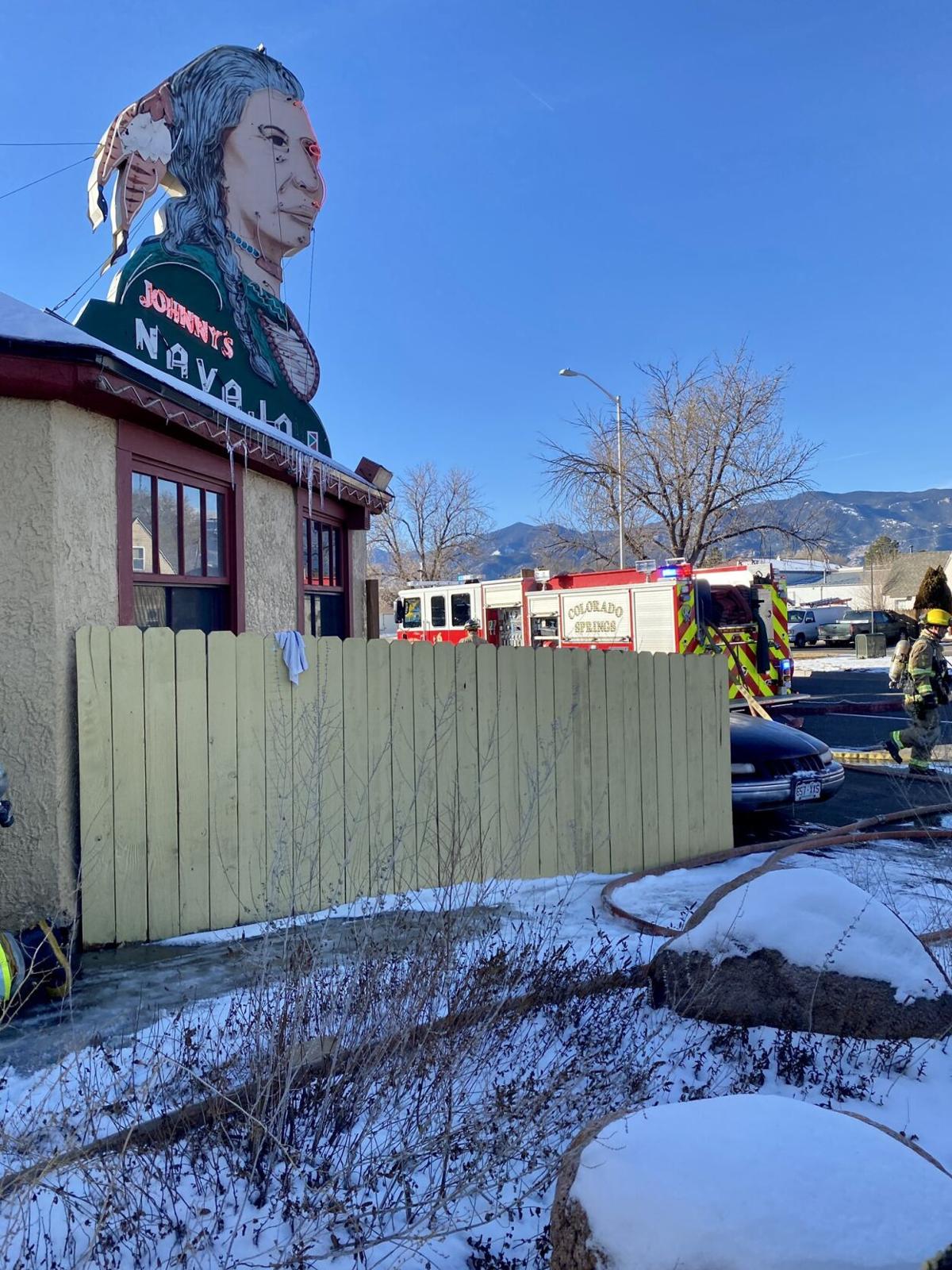 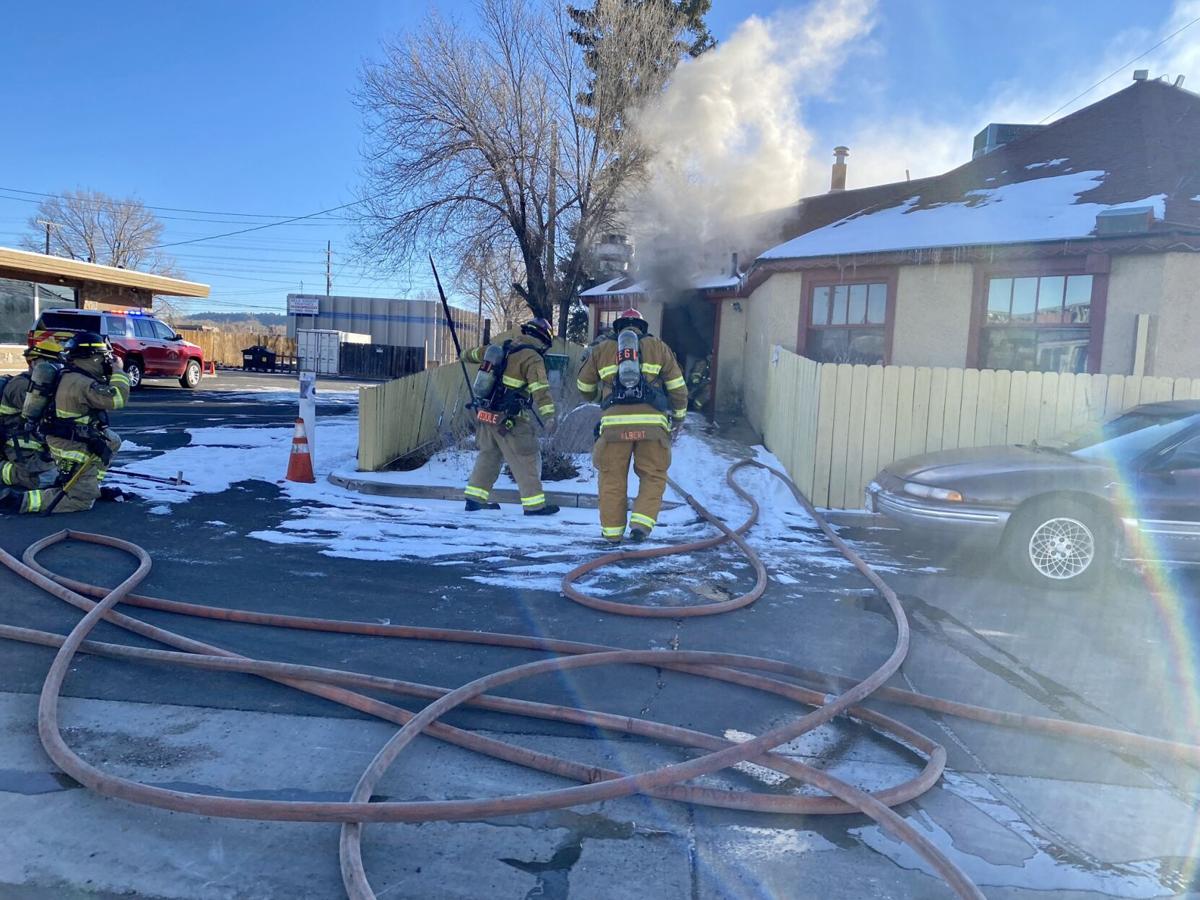 The Colorado Springs Fire Department responded to a fire in the basement of Johnny's Navajo Hogan, firefighters said.

Two employees arrived at Johnny's Navajo Hogan, a bar and restaurant in the 2800 block of North Nevada Avenue, Tuesday morning and smelled smoke, fire department spokesman Mike Smaldino said. The two employees found smoke and flames in the laundry area downstairs. They battled the flames with a fire extinguisher. When they were unable to squelch the fire they ran outside and called 9-1-1.

Firefighters arrived shortly after 9 a.m. and extinguished the fire, which was relegated to the laundry room although there was extensive smoke damage throughout the building, Smaldino said.

Investigators traced the origin to a malfunction in the dryer and have classified the fire as accidental, Smaldino said.

Northbound Nevada was closed at Polk Street, the fire department tweeted. Equipment is still on scene and traffic is limited, Smaldino said.

No injuries were reported and the cause of the fire is still under investigation.

A Colorado Springs man is suspected of aggravated cruelty to animals after a dog was found with broken bones and eye injuries, the Humane Soci…