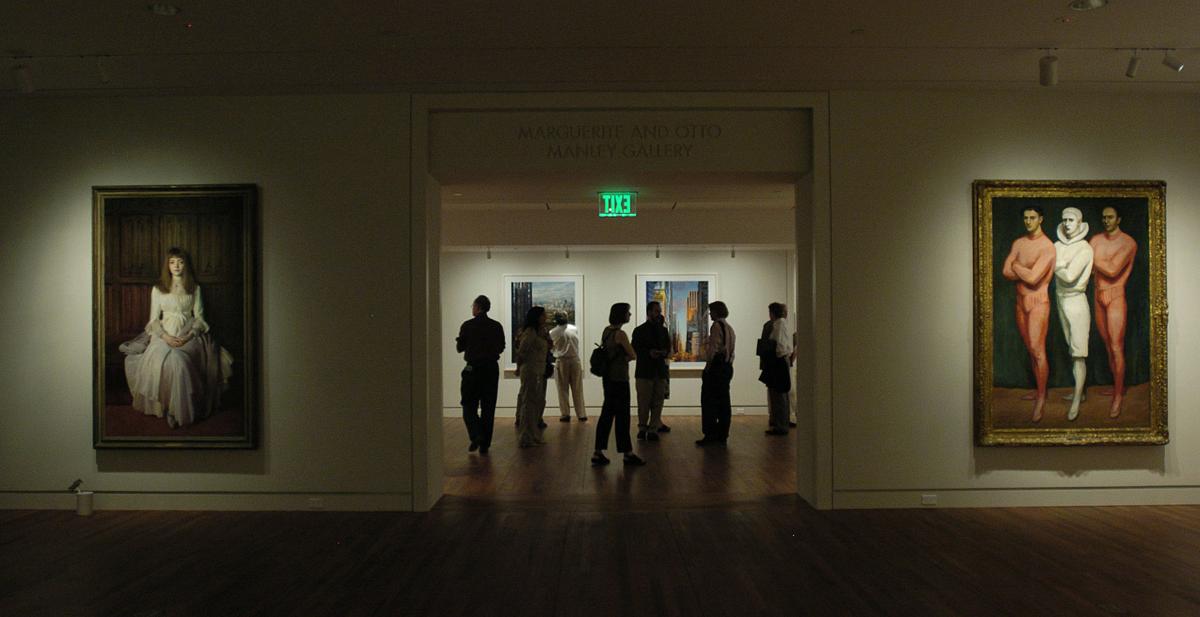 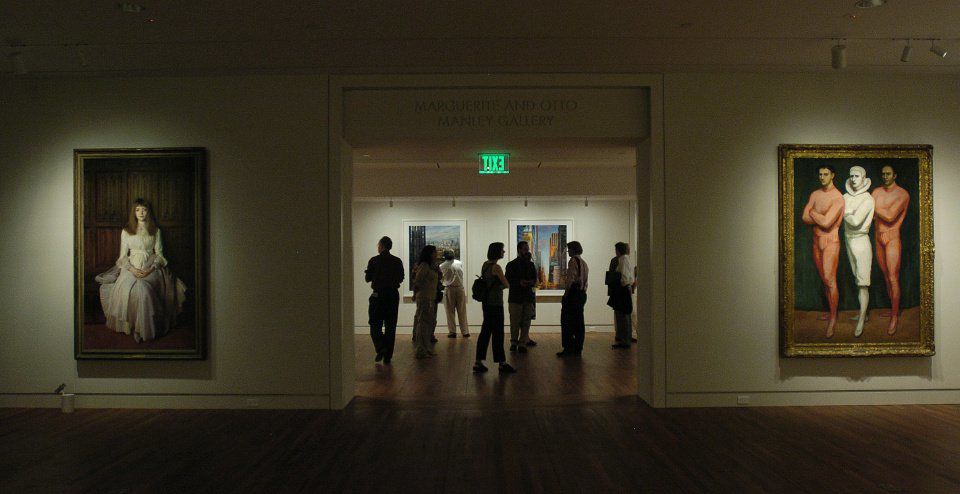 Monday, July 23, 2007-photo by Jerilee Bennett-Old familiar paintings have found a home in the Duff Gallery at the Fine Arts Center.

Monday, July 23, 2007-photo by Jerilee Bennett-Old familiar paintings have found a home in the Duff Gallery at the Fine Arts Center.

The Fine Arts Center will be debt-free by the end of the year for the first time in years.

The new financial status will come courtesy of "Excellence, Access and Collaboration," the recently approved strategic plan that will allow Colorado College to fully integrate the FAC, including its building, art collection and $2 million debt, into the college by 2020. The college will dedicate more than $20 million of its endowment funds to support the FAC and the Colorado Springs Fine Arts Center Foundation.

As of Saturday, the FAC and its employees will become part of the college's operations and the organization will be renamed the Colorado Springs Fine Arts Center at Colorado College.

"Our finances are being folded into the college finances as well," said Erin Hannan, director of CSFAC at CC. "They're in the process of working on an arrangement to clear that debt so it will not remain. It will be cleared by the end of this year, probably sooner than that."

In the process of blending together the two non-profits, three positions were lost, including FAC president and CEO David Dahlin and two employees in the FAC finance department, who will stay and help with the transition through July.

The two organizations have worked on the transition since it was announced Aug. 25. After almost a year of work and input from more than 3,000 community members, the strategic plan was unanimously approved by the joint board oversight committee on June 14 during CC's Board of Trustees meeting.

"We have an amazing opportunity through this alliance to build a national model for a collaboration between a college and an arts center," said CC president Jill Tiefenthaler in a press release. "Most partnerships focus on only one institution; our vision is thoroughly collaborative, and aims to enhance both CC and the FAC in new ways."

A public celebration and unveiling of CSFAC at CC is planned for October.

"I'm feeling excited," said Hannan. "At times it feels a bit overwhelming. Blending two long-standing organizations is a lot of work and logistics. We're seeing so much really interesting and different collaboration already."