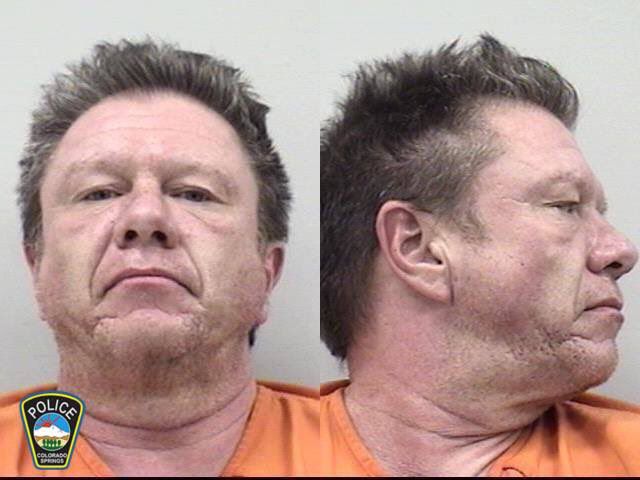 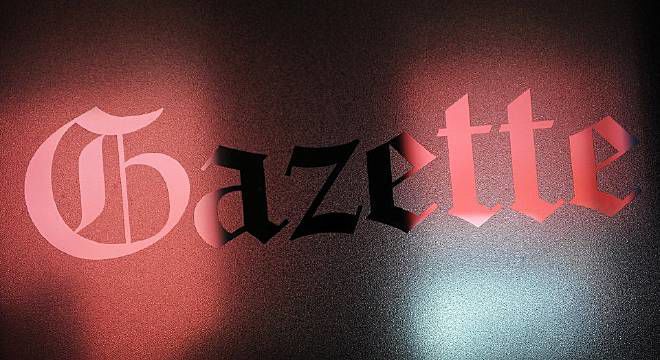 Angered by a slow-moving home improvement project, a Colorado Springs parolee fatally shot the worker he accused of botching the job before dismembering his body, prosecutors say.

“I blew that (expletive’s) head off and chopped him up,” Thomas Lynn O’Hara III, 52, allegedly confessed to a friend after the gruesome killing Nov. 18 of Barney Jenkins.

O’Hara had been sentenced to 96 years in prison after being convicted in 2006 of being part of a 45-person drug ring that moved 10 to 15 pounds of methamphetamine a week from Colorado Springs to Mesa County on the Western Slope. He also was found guilty of being a habitual criminal.

The Colorado Court of Appeals overturned the conviction in 2010, ruling that Mesa County prosecutors failed to properly approve a wiretap application. O’Hara was resentenced after pleading guilty to a drug conspiracy charge.

Jenkins’ body was found on a hill next to a dirt road in Pueblo County — his head, torso and arm in one trash bag and the rest of the body in another.

The apparent confession — and grisly details of an alleged cover-up — were described in 4th Judicial District Court on Friday at a hearing before Judge Marcus Henson. Henson ruled the evidence is sufficient to hold O’Hara on suspicion of first-degree murder.

The judge set bond at $100,000 after finding that prosecutors fell short of proving he will probably be convicted at trial, citing questions about the credibility of the confession.

O’Hara was on parole and wearing an ankle monitor at the time of the killing, police said.

Authorities say he fatally shot Jenkins in the head at a 5-acre property in Falcon and asked a friend to lend him trash bags, zip ties and other materials allegedly used during the disposal.

Investigators say a GPS unit in his ankle monitor placed him in Falcon at the time of the crime, but that it didn’t travel to Pueblo — leaving the question of who dumped the body a mystery. Police said they were still searching for accomplices.

Jenkins had been hired by O’Hara to add a deck onto a home in Colorado Springs, witnesses told police.

As the project dragged on, they began to quarrel — O’Hara complaining that Jenkins arrived late to the job and left early, and Jenkins saying he was being paid too little.

Police noted attempts to clean up a storage building where the murder likely occurred, including fresh paint “overspray” left on the ground.

Attorneys for O'Hara attacked the confession, pointing out that the man who told police he heard the statement is a heroin user who also works as a painter.

Police say the woman who lived at the Falcon property told them O’Hara and Jenkins arrived together that day, and that O’Hara asked her to borrow materials to clean up a mess he said he had made in his truck.

She didn’t go out to see what had happened, police say.

A bag of dirt found with the body parts contained a blue glove that had DNA belonging to both O’Hara and Jenkins. The bag also contained at least one bead and button that appeared similar to beads and buttons found at the Falcon property, authorities said.

EDITOR'S NOTE: This story has been amended to correct the amount of Thomas O'Hara's bond. The judge set his bond at $100,000.