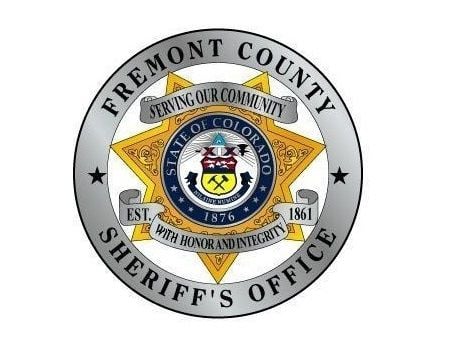 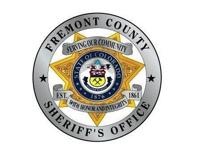 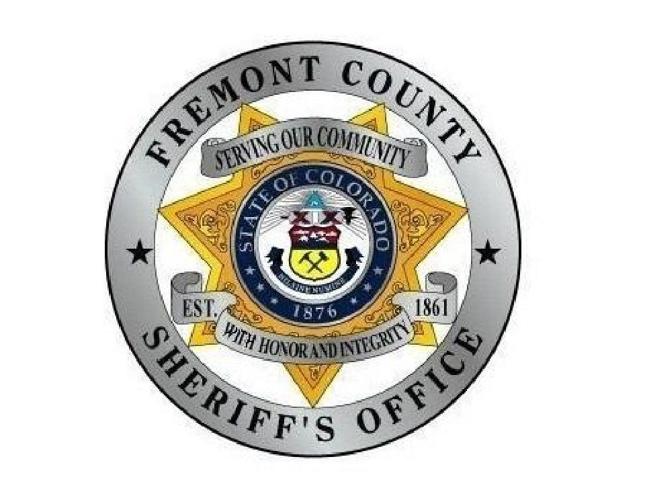 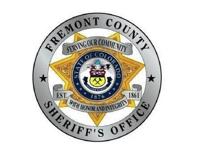 CANON CITY -- Another Fremont County Sheriff's deputy has been placed on administrative leave, marking the fifth officer to be placed on leave this year.

The Pueblo Chieftain has learned that Deputy Tyler Mattson, 26, who has worked for one year as a detention deputy in the jail, was placed on leave last Thursday after a complaint was filed with the sheriff's office last Tuesday.

The department employs about 68 people.

"We don't have that investigation, so I can't comment. To date, we have not received an investigation (report)," District Attorney Molly Chilson said on Monday.