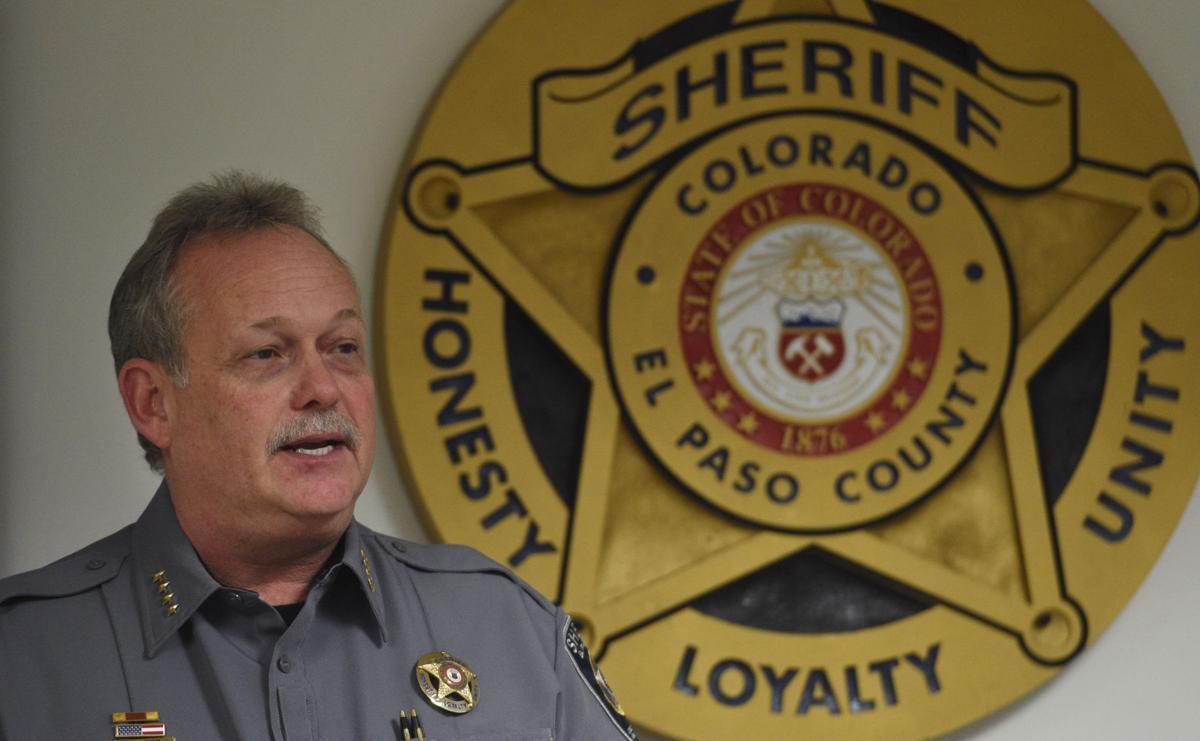 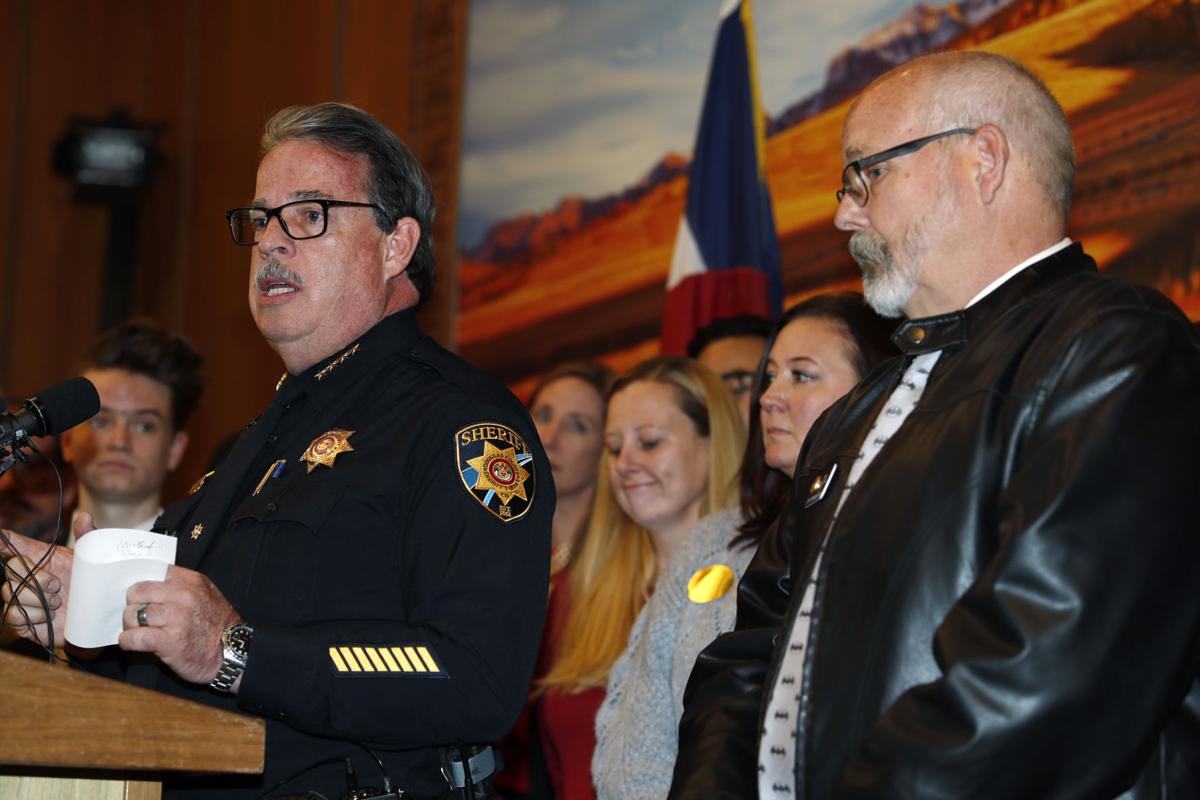 The legislation stemmed from an incident on New Year’s Eve in 2017, in which a mentally ill man with a history of threats toward law enforcement killed 29-year-old Douglas County Sheriff’s Deputy Zackari Parrish in a 96-minute shootout at the man’s apartment.

Five officers and two neighbors were hit by bullets. The man fired nearly 200 rounds and had more than 1,000 remaining.

The General Assembly in 2018 considered legislation to establish an extreme risk protection order, also known as a red flag law, to allow for family members or law enforcement to ask a judge to temporarily remove an individual’s firearm from his or her possession.

“Probably a month before, we would’ve been able to intervene, and in my opinion, most likely would have saved two lives. We would’ve saved the suspect’s life and we would have saved Zack’s life,” Douglas County Sheriff Tony Spurlock told CBS’ Scott Pelley.

Republicans in the Senate blocked the bill in 2018, but after Democrats took the majority in the upper chamber in last year’s election, House Bill 1177 passed in April.

Two sheriffs, with the support of counties where leaders have labeled their jurisdiction “Second Amendment sanctuaries,” said that they will not enforce the law.

“We need to have funding for meaningful mental health assessments and treatment,” said El Paso County Sheriff Bill Elder, who added that the majority of his inmates have mental health issues.

“The state hospitals are full. The local hospitals are not equipped for it. Jails tend to be the warehousing for people in crisis.”

Weld County Sheriff Steve Reams told Pelley it is possible a judge could put him in his own jail for failing to enforce the new state law.

“I would be the one litigating that issue and we’ll determine at that point if this red flag law is constitutional,” he said.

The heads of 145 U.S. companies want the U.S. Senate to pass legislation requiring background checks on all firearm sales and enact a “red flag” law, warning that inaction on gun violence is “simply unacceptable.”