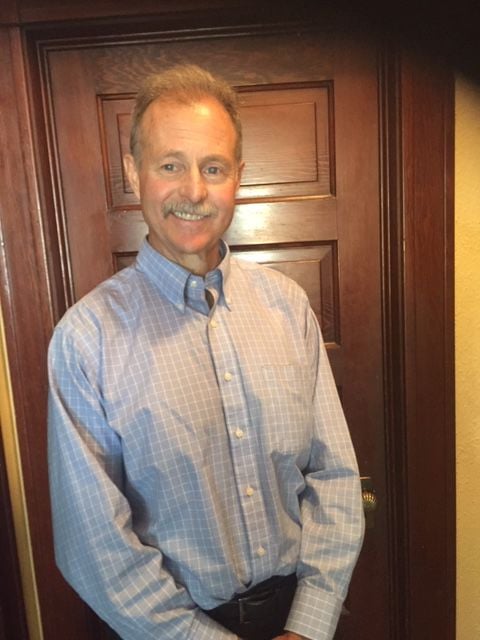 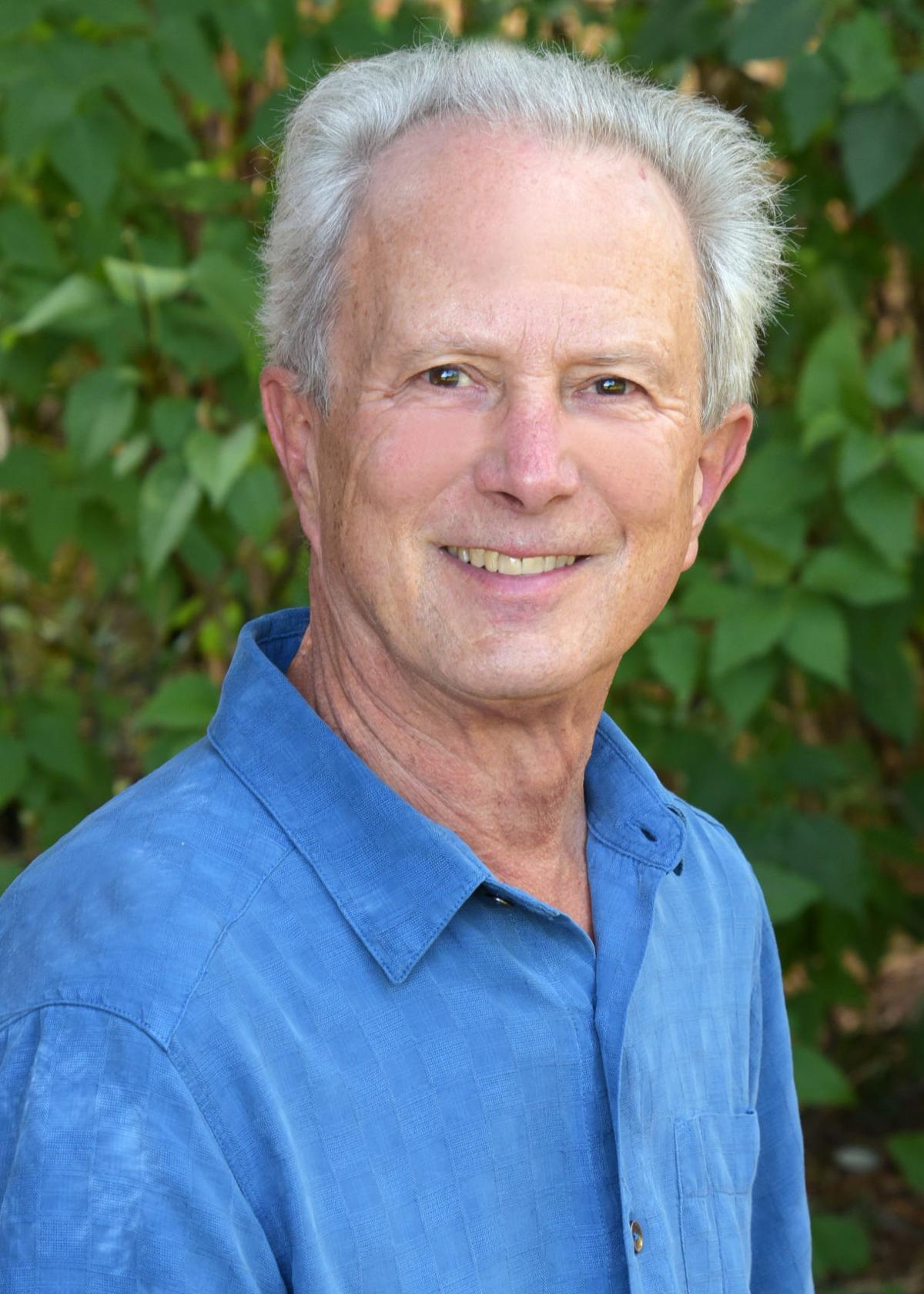 John Graham appeared well on his way to victory in the Manitou Springs mayoral race Tuesday night, according to unofficial election results.

"It's a little surreal. This is my hometown," Graham said Tuesday night. "Now, I'm more responsible for it than I ever have been."

Mayor Ken Jaray, who is wrapping up his first term, said this summer that he would not seek reelection.

Graham has cited aging infrastructure as the number-one issue facing the city.

"We’ve got a lot of old pipes, sewers and streets. That’s a long-term project," Graham said.

"I think he's going to to do a great job," Delwiche said. "We were pretty much in sync on most issues, so I'm really confident that things are going to work out really well for Manitou."

A Manitou Springs sales tax measure was failing narrowly, the early returns show. The proposed 0.3% sales tax for arts and culture projects had 937 "no" votes and 889 "yes" votes, returns show.

The tax would amount to 3 cents on a $10 purchase and generate about $400,000 annually, officials have said. That money would pay for upgrades at the Carnegie Library, Miramont Castle Museum, historic Hiawatha Gardens building and Manitou art and heritage centers and other programs.

A second Manitou Springs ballot question, Issue 2E, appeared was winning easily, with 1,389 "yes" votes, or about 76%. It will likely allow the city to retain nearly $183,000 generated by the expired sales tax for downtown improvements. That money would have otherwise given taxpayers a one-time property tax rebate.

Most Fountain voters had said "no" to a new 0.7% sales tax, which would amount to about 7 cents on every $10 spent. Revenue from the proposed tax would help the city finish existing transportation projects and start new ones.

About 1,624 ballots had been counted in favor of the measure, and nearly 2,266 against, unofficial results show.

Richard Applegate led the race for two at-large Fountain City Council seats with 1,468 votes, or about 28%. Contenders Detra Duncan and Fran Carrick were neck-and-neck in line for the second seat, each with about 25% of the vote. Gordon Rick trailed behind slightly, with nearly 23%, the early returns show.

Outcomes were mixed for ballot issues in other districts.

A measure to raise taxes in Hanover Fire Protection District was passing handily, with more than 60% of the vote.

In Peyton Fire Protection District, a tax increase was failing with 575 votes for and 723 against.

Another measure, which would have let the district adjust its mill levy annually so that property tax revenues remain steady, was also failing with more than 58 percent "no" votes. In Tri-Lakes Monument Protection District, though, a similar measure was on its way to passing, with 6,704 votes for and nearly 5,136 against.

A proposal to nix Stratmoor Hills Fire Protection District's revenue cap, allowing the district to retain and spend over-the-limit revenue in future years instead of returning it to taxpayers, was also passing with more than 56% of the vote. Two other measures, which would remove those caps for the Stratmoor Hills water and sanitation districts, were also passing, by narrow margins.

A former Cripple Creek City councilman appeared the victor in the Cripple Creek mayor's race, defeating another local politician who said she …