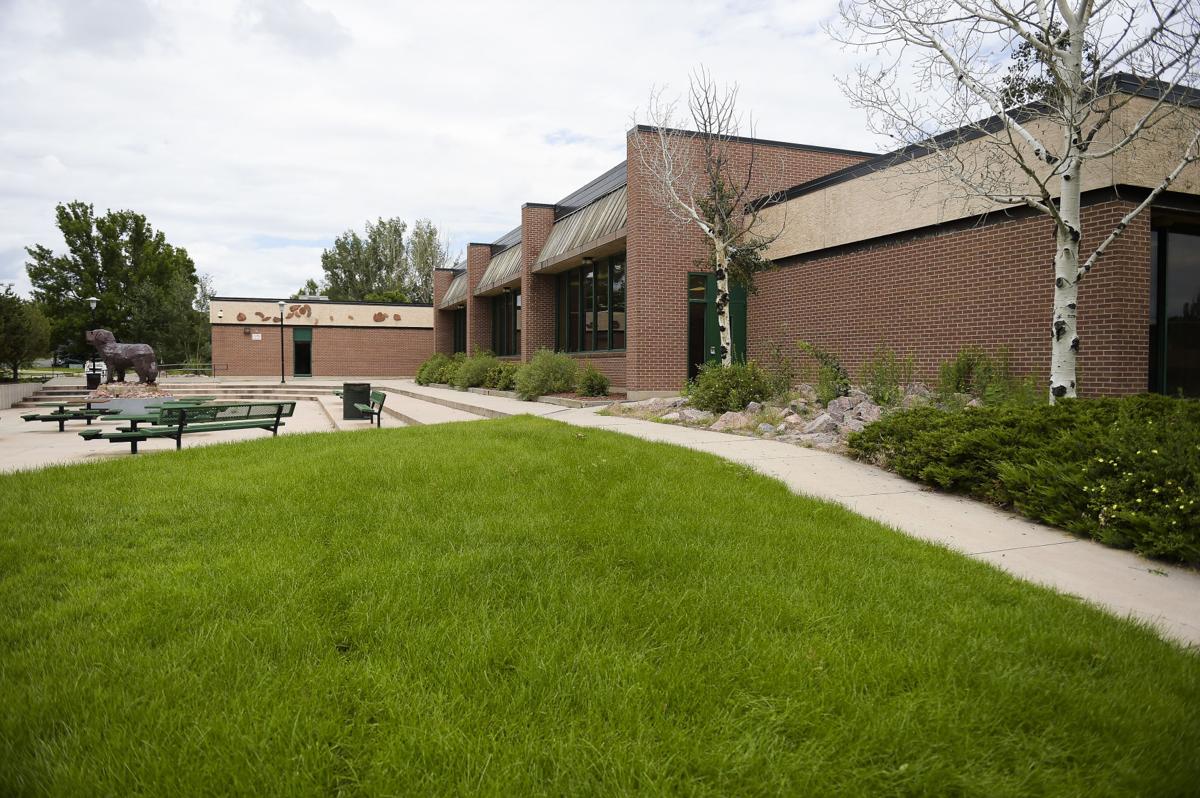 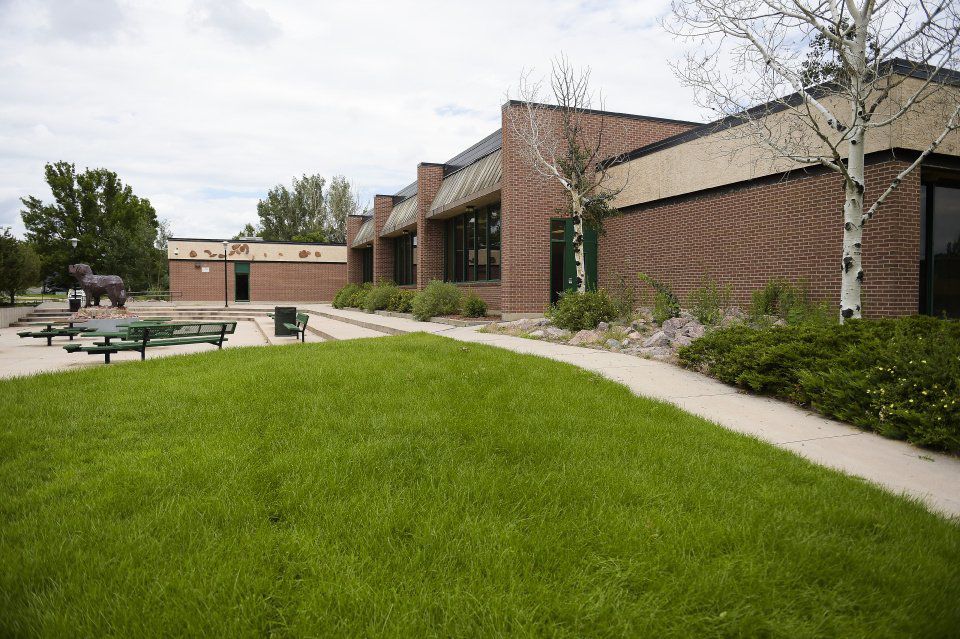 "It's just crazy," a mother muttered Monday while walking into Sabin Middle School, a gifted magnet school of about 800 students in the Village Seven neighborhood of Colorado Springs.

Teachers, students and parents learned early Monday that two 13-year-old students had been arrested over the weekend and face felony charges. The boys are suspected of compiling a "kill list" of individuals they planned to "punish," police said.

"I don't know what's going on with these kids," said Gloria Gomez, whose daughter attends Sabin. "They have too much time on their hands and not enough supervision."

A tip of an undisclosed nature led to an in-depth investigation being launched Oct. 4, said police Lt. Howard Black.

"There were threats to faculty, students and facilities," he said, and the investigation remains in the preliminary stages.

The inquiry involves many people, from school resource officers and school security to Metro Vice, Narcotics and Intelligence and an explosives unit.

Police obtained search warrants and seized guns as part of the evidence, Black said. He wouldn't elaborate, except to say no weapons were found on school property.

"These kids had an ability to control some of these weapons," he said.

The students, whom police said they will not identify because of their ages, were messaging online about their plans, Black said.

Police are not looking for more suspects, he said.

Black would not say how many names were on the alleged hit list. But police contacted all parents and other adults associated with the names listed, he said.

"It's the most serious threat we've had that's been somewhat founded," D-11 Superintendent Nicholas Gledich said while walking into the school for the second time Monday.

"We're very fortunate a serious situation has been avoided - largely because we have systems and processes in place that allow people to come forward and share their concerns and a school staff that acts on those concerns and doesn't ignore them," Gledich said.

A threat that police deem credible is "extremely isolated," Black said. "We're always concerned when we're having these kinds of conversations, especially about 13-year-olds."

The boys were arrested and booked into Spring Creek Youth Services Center, a juvenile detention facility in Colorado Springs. They have been charged with two class 6 felonies: inciting destruction of life or property and conspiracy.

"This type of thing is more about correcting behavior," Black said, when asked what their punishment might be.

Neither police nor the school district would say whether the boys have been in trouble before.

Black advises parents to pay attention to what their children are doing, talk to their kids and listen to them.

Gomez, the parent, said she felt the police handled the situation appropriately, and she was no longer concerned.

"I feel the safety here is under control," she said, adding that nothing like this has happened at Sabin before, as far as she knows.

D-11 spokeswoman Devra Ashby said crisis counselors were at the school to talk with students, parents and staff.

As a parent of a D-11 student herself, Ashby said, such an incident is always concerning.

"We get threats every once in a while, but most of the time they're vetted and found not credible," she said. "Certainly we're thankful to someone who reported this."

An anonymous hotline Safe2Tell is available for anyone to report suspicious activity, 877-542-7233.