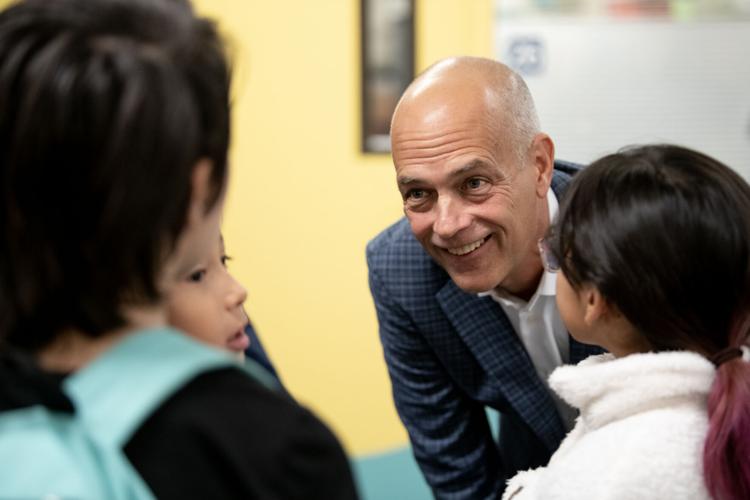 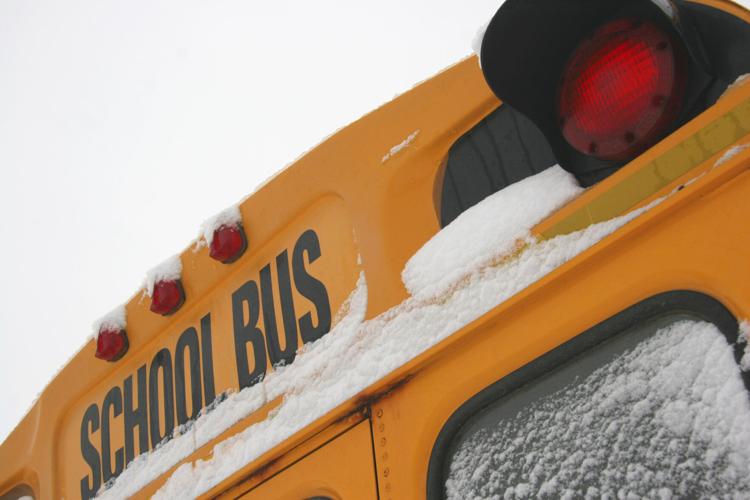 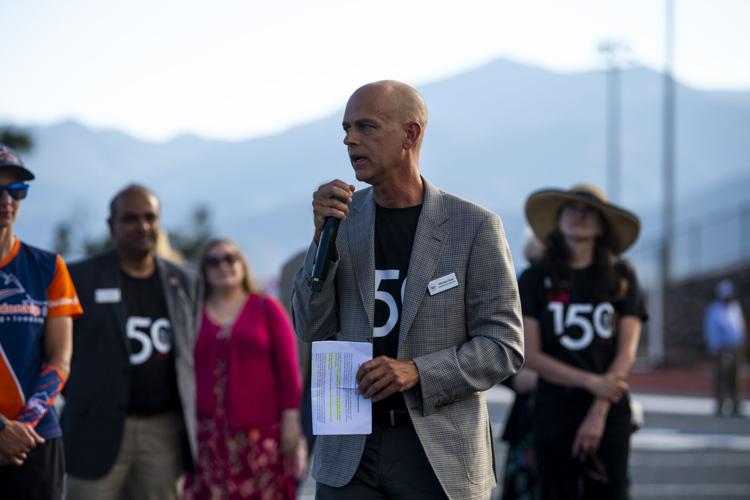 In an email to the community, Superintendent Michael Gaal said the inclement conditions should have prompted him to call a delay when it became clear that snow levels were greater than predicted.

New Colorado Springs D-11 superintendent: 'We can't be in an adult war with the kids in the middle'

“When a mistake is made, it is best to own up to it and learn from it. I know my decision to have a regular school day was not the best,” Gaal wrote in the email. “Thank you for your grace and understanding as we all lean in together to keep our students safe.”

The National Weather Service predicted a few inches of “light and fluffy snow accumulations” in the Colorado Springs area overnight Thursday. Those numbers instead measured between 4 and 5 inches. The low temperature Friday morning dipped to 12 degrees, according to the weather service.

The district had many tardy and absent students this morning, according to spokesperson Devra Ashby. However, parents always have final say on whether to send their children to school. Students are not penalized for missing class to inclement weather as long as parents notify their schools in advance.

“They are heroes that never get celebrated,” Ashby said.

Each district has its own method in determining whether to close, a decision Ashby said is not made lightly.

Some, including Academy District 20, the largest in Colorado Springs, chose to delay the start of the day Friday by two hours to give crews enough time to plow roads before students and staff headed out. Others, including Lewis-Palmer District 38 and District 49, canceled classes entirely. Fountain-Fort Carson District 8 reversed a previous two-hour delay by announcing a closure around 7 a.m. this morning.

Wind chill, road conditions and even other districts’ reactions all factor into the decision of whether to remain open. And, according to Gaal, lessons from mistakes also play a role. The snowstorm marked his first significant inclement weather situation since being selected as superintendent in June.

To improve future responses, Ashby said Gaal will convene teams for conversations earlier in the process rather than making day-of decisions.

According to the National Weather Service (NWS), Coloradans across the state are in for a frigid Friday night, with temperatures in most areas expected to plummet into the single digits.