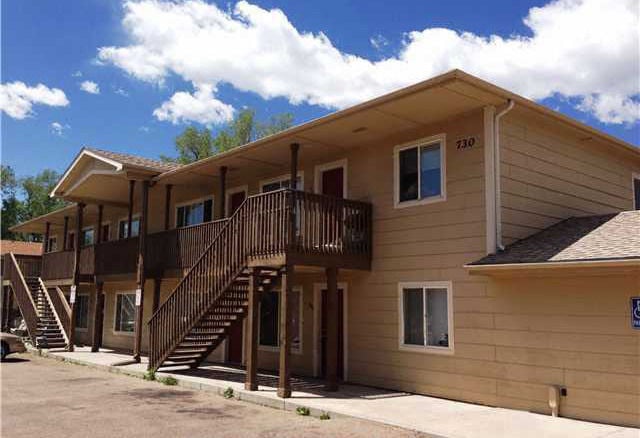 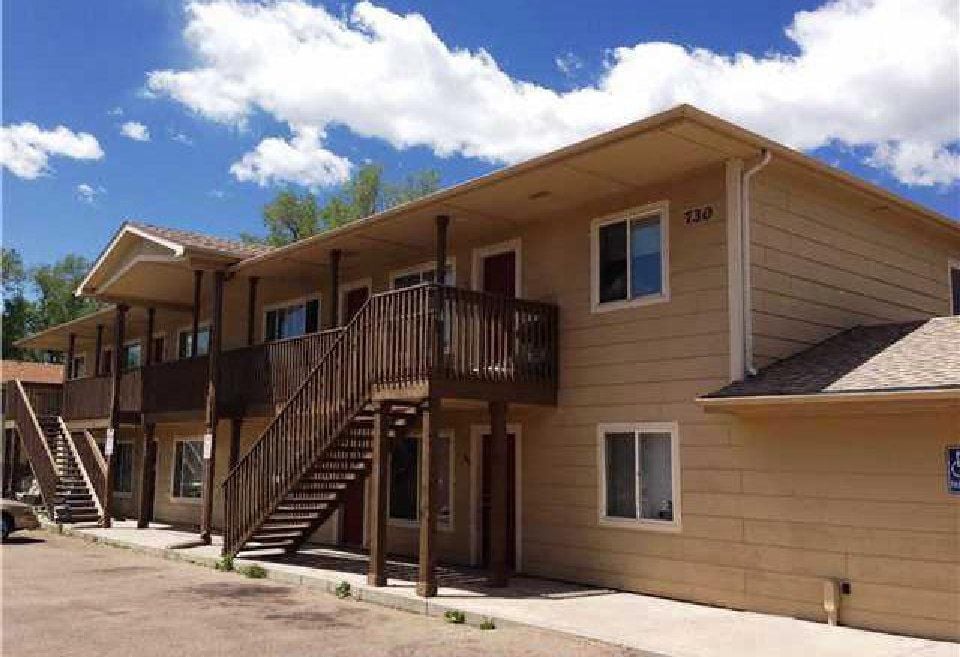 Colorado Springs' affordable housing crisis wasn't created overnight, and it won't be solved quickly, an economist said Friday morning in a speech on the topic.

There are things the city can do, though, in conjunction with El Paso County, local nonprofits, regulatory agencies and private businesses, said Elliot Eisenberg, a former senior economist with the National Association of Home Builders in Washington, D.C. Those approaches include easing financial requirements on developers, encouraging local partnerships and thinking outside of the box, he said.

Eisenberg's address came on the heels of another panel hosted Wednesday by The Gazette at which city leaders acknowledged a shortage of affordable housing is indisputably linked to the local homeless population.

But Eisenberg dove a bit deeper, explaining that Colorado Springs' affordable housing shortage - a national problem - is the product of wages stagnating while housing prices and rents rise because demand exceeds what is being built.

"We're chronically underbuilt," Eisenberg said, predicting a nationwide shortage of 4.4 million homes by the end of 2019.

More homes will have to be built to drive prices down, he said. One way to promote that is to reduce the fees developers pay, he said.

If the fees associated with building a home increase, Eisenberg explained, developers will likely increase their prices by twice as much, or more, to recoup their costs and make up for the lost time.

The same principles apply to rents and apartment buildings, he said, adding high housing costs hold back the economy.

"People are paying so much in rent they can't spend elsewhere in the economy," he said. "We're not going out to eat. We're not getting a car a year earlier."

It's a problem that needs immediate attention because the number of people moving to Colorado isn't going to decrease, Eisenberg said.

Wednesday's panelists offered similar sentiments, opting for market-driven solutions over government-imposed requirements on developers, though that group was short on specifics and Eisenberg offered more than two dozen ideas. Not all of his ideas will work for every city, he said, but one or two might be feasible.

His suggestions included building different types of housing, ensuring economic growth expectations jibe with the number of people moving to the area, eliminating needless regulations and fees, encouraging more micro-housing and modular or manufactured housing and promoting transit-oriented development. He also encouraged public officials to publicize their goals so residents can measure successes and failures.

City Councilman Dave Geislinger said many of Eisenberg's suggestions made sense, but cautioned against solely reducing fees or the cost of permits. If lower costs make it more profitable for developers to build high-end homes and apartments, that's what they'll do instead of boosting the number of affordable units, he said.

But Eisenberg said cities need to encourage the construction of all types of homes, expensive and affordable, to increase the supply and decrease prices.

Geislinger also stressed the need to partner with local organizations like the Colorado Springs Housing and Building Association and Greccio Housing, an affordable housing nonprofit, to help push developers in the right direction.

Mayor John Suthers agreed, noting that "the city itself is not a housing provider." Instead, its role is closer to that of a facilitator "empowered to create public/private partnerships."

Colorado Springs is averaging about 500 new affordable housing units a year, Suthers said, acknowledging that won't make a dent in the predicted shortage of 26,000 units by 2019.