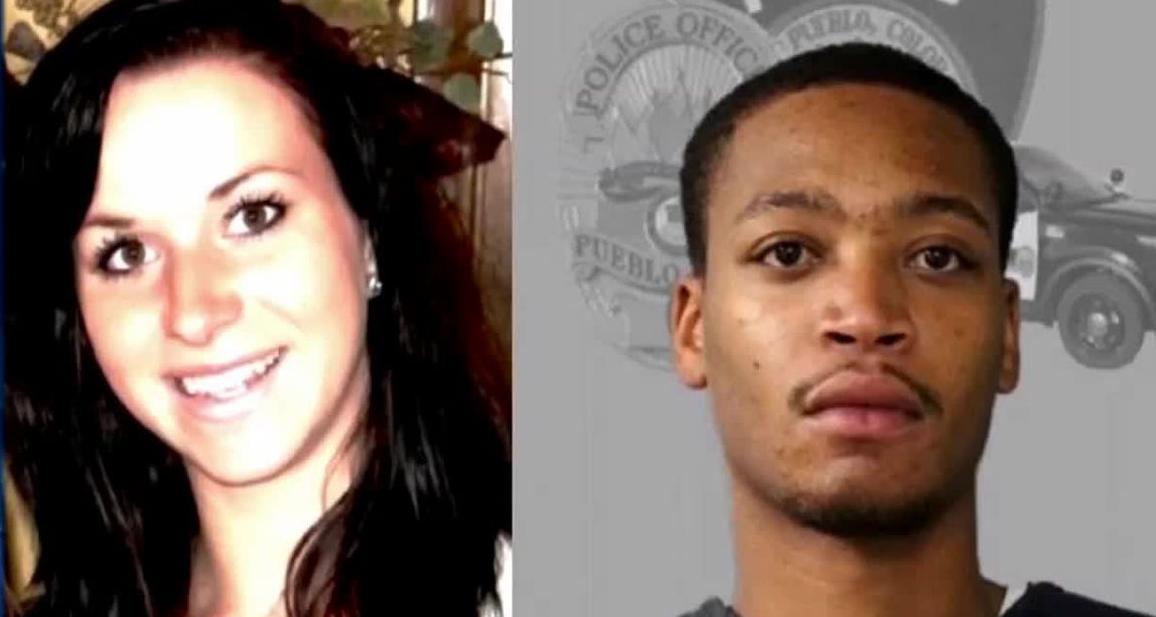 Donthe Lucas, right, was found guilty March 8, 2021, of first-degree murder by a jury in the killing of 21-year-old Kelsie Schelling. 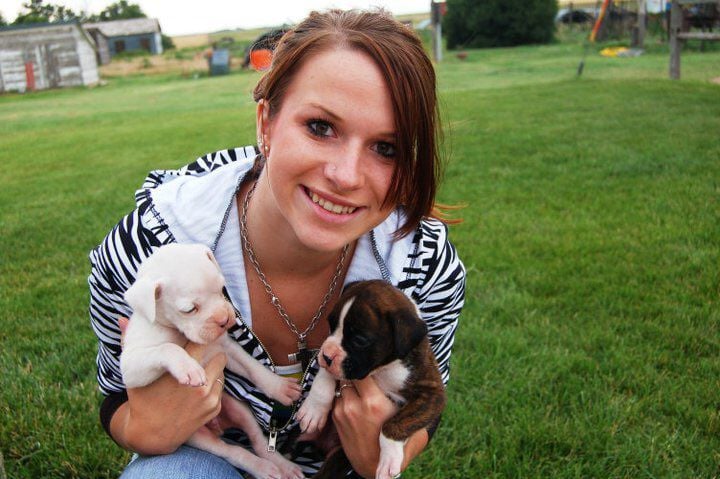 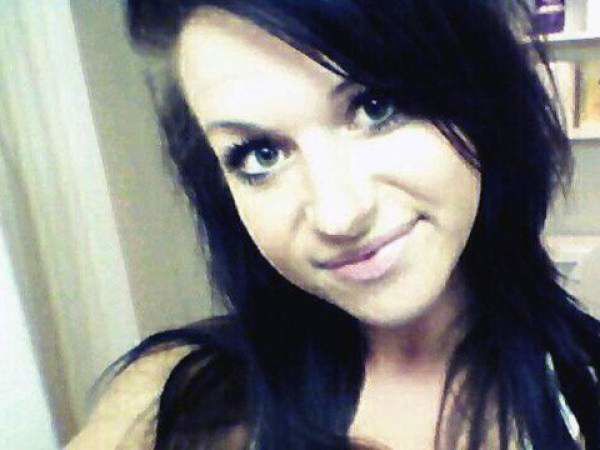 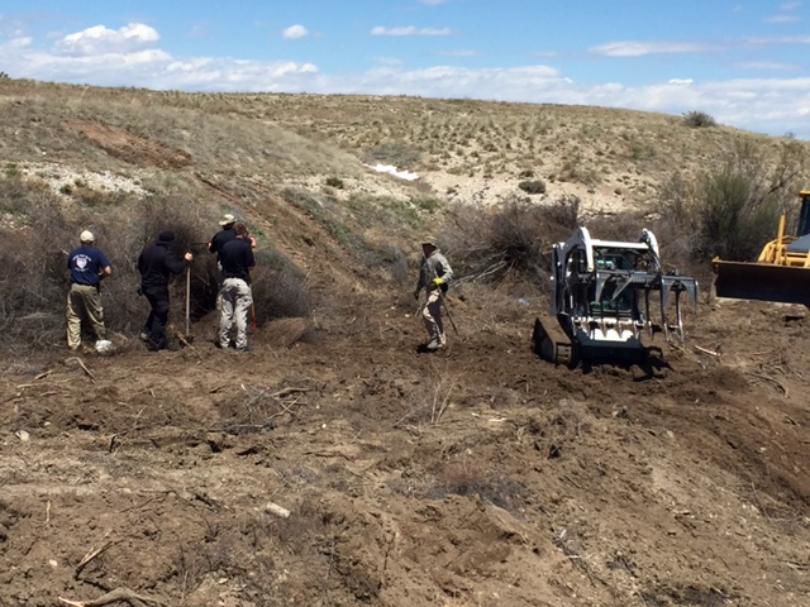 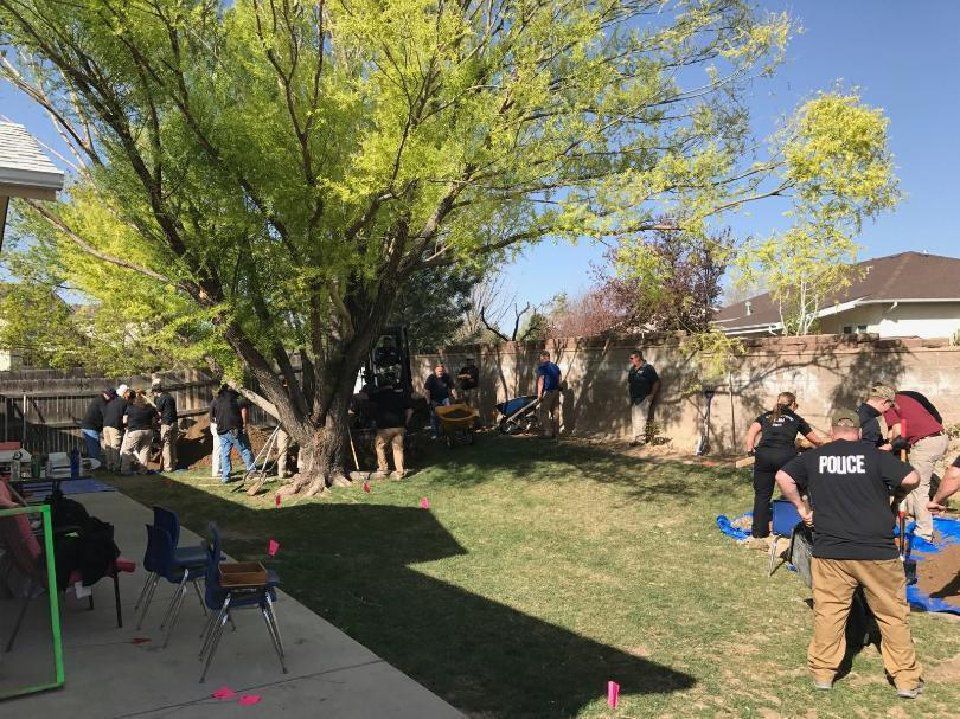 Donthe Lucas, right, was found guilty March 8, 2021, of first-degree murder by a jury in the killing of 21-year-old Kelsie Schelling.

Jurors in Pueblo on Monday found Donthe Lucas guilty of first-degree murder in the disappearance of his pregnant ex-girlfriend, Kelsie Schelling, who has not been seen since February 2013.

Schelling, 21, was eight weeks pregnant at the time of her disappearance, according to news reports. She was reportedly on her way from Denver to Pueblo to discuss the pregnancy with Lucas. Her body has not been found.

Lucas is sentenced to life without parole, according to news reports.

“I don’t know what my life looks like going forward,” Laura Saxton, the mother of Schelling said immediately after the sentencing to out partners at KKTV. “It’s going to take me a long time to figure things out... please keep searching... if you’re out hiking, she could be found and brought home and have the proper burial for her.”

Pueblo murder trial witness fatally shot, may have been killed by her boyfriend: Police

Get the latest Gazette updates by signing up for our newsletters

A man who rammed a Fountain police cruiser head-on with a stolen car Friday has been arrested.