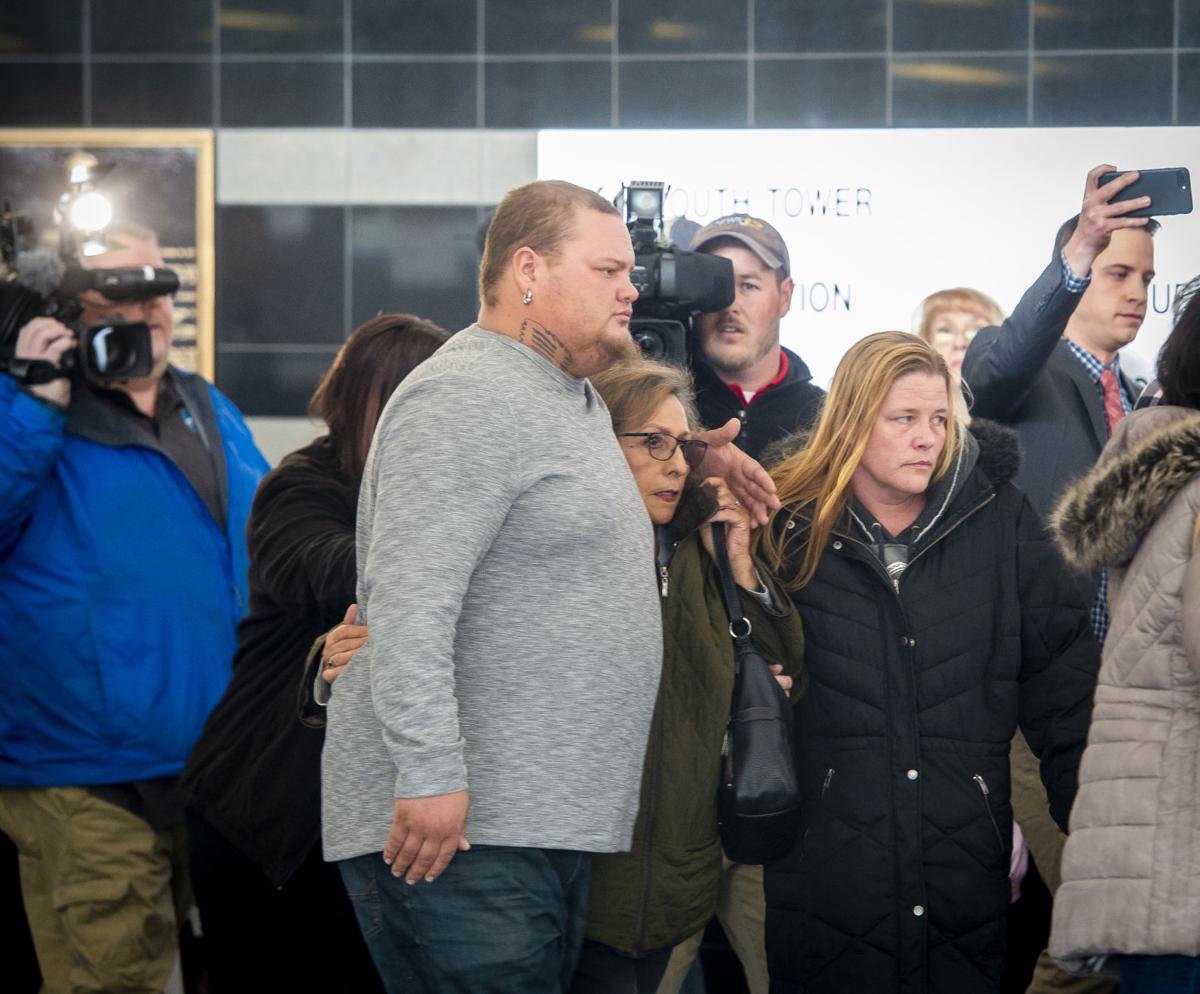 Members of James Alan Neal’s family leave El Paso County’s Terry R. Harris Judicial Complex on Thursday in Colorado Springs. The 72-year-old who had been living in Monument for the past three years was arrested Wednesday in the 1973 rape and murder of an 11-year-old girl in California. 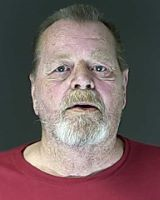 Members of James Alan Neal’s family leave El Paso County’s Terry R. Harris Judicial Complex on Thursday in Colorado Springs. The 72-year-old who had been living in Monument for the past three years was arrested Wednesday in the 1973 rape and murder of an 11-year-old girl in California.

A 72-year-old man who had been living in Monument for the past three years was arrested Wednesday after DNA tied him to a decades-old murder of an 11-year-old California girl.

James Alan Neal was being held in the El Paso County jail without bond in the killing of Linda Ann O’Keefe, who was sexually assaulted and strangled after being kidnapped while walking home from summer school in Newport Beach on July 6, 1973.

Neal was scheduled to be advised by video on the charges Wednesday but the hearing was rescheduled to Thursday morning so that he could appear in person.

He has not waived extradition to be sent to California for trial, Orange County District Attorney Todd Spitzer said at a news conference Wednesday morning.

Man accused in 1988 Old Colorado City rape, murder to be prosecuted as adult

DNA taken from the girl’s body and preserved for decades led to Neal’s arrest, authorities said.

The sample had been sitting in a national police database for decades, but recent advances in technology and society’s quest to find ancestors led to a match.

Authorities said data on a genealogical website pointed to Neal as a possible suspect. They declined to explain the process further, but credited FamilyTreeDNA, a DNA testing company, and said the information led them to conduct surveillance on Neal to obtain a recent sample of his DNA for comparison.

A similar method was used last year to catch the so-called Golden State Killer, Joseph James DeAngelo, who is responsible for as many as a dozen murders and 45 rapes in the 1970s and ’80s. In that case, authorities found his great-great-great-grandparents on a genealogy website and traced the family tree back to DeAngelo.

And police say that method may become more popular in solving decades-old cases as people voluntarily submit their DNA to genealogy websites like 23andMe or AncestryDNA.

In addition to the DNA, authorities said Neal’s travels also seemed to match up with the killing.

In 1973, he lived in Orange County and worked in construction, but under a different name: James Albert Layton Jr. (Officials previously said he went by the name James Alan George Leighton)

Shortly after the murder, authorities say, he moved to Florida, where an “incident” caused him to change his name to James Alan Neal.

Records indicate he moved to Monument in 2016 with his wife, his stepdaughter, her husband and at least one grandchild. They’ve been renting a house on Spaatz Road but were in the process of moving to a new Monument address, said the homeowner, Michael Thulson.

Wednesday’s news shook the entire family, Thulson said. He said he asked Neal’s son-in-law “if he ever had fuzz on his neck raise up” around Neal, but “he said ‘No, never.’ ”

“He seemed like a good guy,” Thulson said. “I had no indication he was capable of anything even 10 steps less than this, which just shows you what you don’t know.”

Thulson called the family “upstanding people” of strong faith who celebrated the Jewish holiday of Sukkot with a big party at their home every year.

Neal, however, “was not a man of faith the same way that his son-in-law is,” Thulson said.

Reached by phone Wednesday, Neal’s son-in-law said the family was not ready to give a statement.

Chris Guigley, who five months earlier built a house next door where he lives with his wife and their 5-year-old daughter, said he’d never seen Neal or any other man next door, but had never had problems with his neighbors.

He described the neighborhood as quiet and friendly, adding that the two women living next door came over to welcome them to the area when they moved in.

Monument police Cmdr. Steve Burk said police had not been called to the house previously and Neal’s name has never appeared in a police report.

The Orange County District Attorney’s Office said it is considering seeking the death penalty against Neal, and police are investigating whether he may be tied to any other crimes.

Neal has no criminal record in Colorado. It is unknown if he has any in California or Florida because those records were not immediately available.

Thirty years after Mary Lynn Vialpando was raped and stabbed to death on Colorado Springs’ west side, her grieving relatives got their first l…